Perfect timing Created: 2022-12-08 7:23 p.m By: Patrick Hilmes The wait is over: after breaking his shoulder joint, Christoph Eckl made his season debut for the SCR in Lindau on Wednesday. © Peter Volk Christoph Eckl is back on the ice after his serious injury: Just right, as SC Riessersee lost two defenders at the weekend. Garmisch-Partenkirchen – Athletes never forget the first serious inju 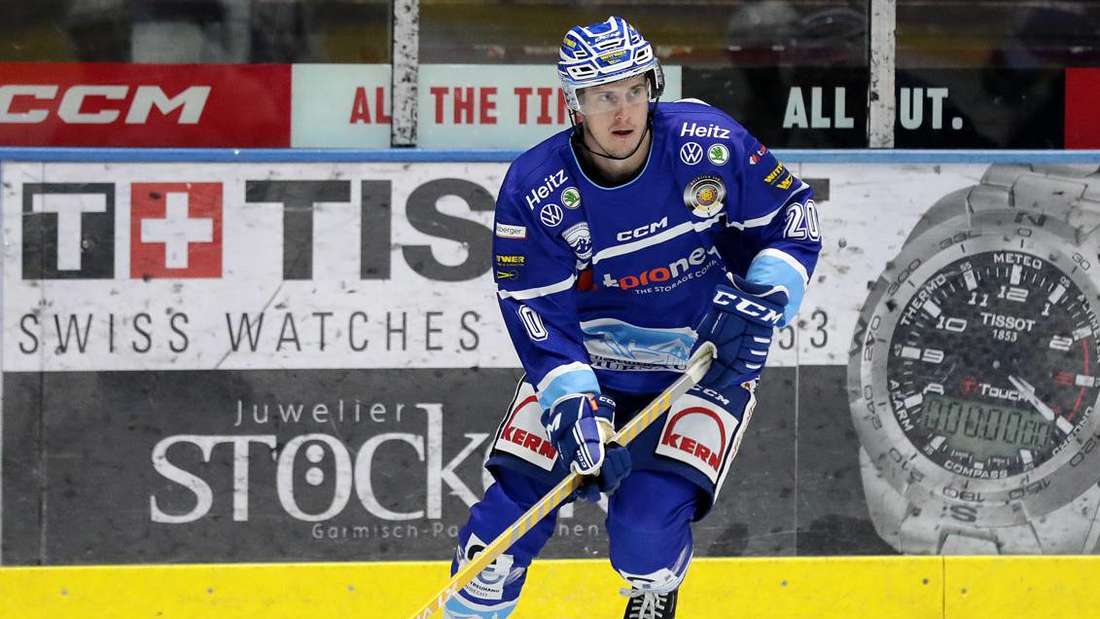 The wait is over: after breaking his shoulder joint, Christoph Eckl made his season debut for the SCR in Lindau on Wednesday.

Christoph Eckl is back on the ice after his serious injury: Just right, as SC Riessersee lost two defenders at the weekend.

Minor ailments or short-term failures are quickly erased from memory, as things continue after a short break.

But once they get it right, the athletes have to deal with a new situation.

While the team members are playing, the injured person is doomed to look on, unable to intervene, unable to help, unable to do anything – for a long time.

This was also the case for Christoph Eckl.

Right at the start of the pre-season, the SC Riessersee defender suffered a shoulder fracture in the friendly against Rosenheim.

The result: surgery and a two and a half month break.

Now he's back, just in time.

Killins and Ehliz are out

Because the defensive of Garmisch-Partenkirchner turns out to be a permanent construction site this year.

Again and again, players fall ill or injured or even say goodbye completely.

First Eckl got it, then import player Ryker Killins developed hip problems that caused question marks for a long time.

The contract with Simon Gerstmeir was recently terminated.

In addition, Aziz Ehliz, who is now out for the time being, was ailing.

On Wednesday evening in Lindau he sustained an upper body injury.

The diagnosis is still pending.

"I hope it's not that bad," says coach Pat Cortina.

But playing at home today against the Passau Black Hawks is out of the question.

Neither did Killins' after his latest injury.

Therefore, the coach is doubly happy that Eckl is available again.

He made his debut of the season against Lindau and should be built up slowly. Not much ice age was planned for him.

But after Ehliz was no longer able to participate from the second third, Eckl had to step in.

Cortina's verdict: "He was still a little reluctant, but he made a good impression." The 24-year-old immediately took his place next to Felix Linden.

"The two were already a very stable couple at the end of last season," praises the coach.

Eckl is also good for his partner in defense.

“Felix and I complement each other very well and communicate a lot.

He's just a good player, that makes it easier for me.” The native of Regensburg didn't even notice that he played with the handbrake slightly on against Lindau.

Rather, he wants to go full throttle again immediately.

"I don't find out if my shoulder will hold up with half throttle." But don't we always talk about the famous load control after serious injuries?

Is it really beneficial to press the gas pedal straight down in top gear?

“I am pain-free and I want to do my best.

After all, we have big goals.”

Thanks also to physiotherapist Stefanie Löwe: Eckl's shoulder is doing everything again.

I had already wished that someone would really hit me.”

The time immediately after the operation was particularly difficult for him.

He had a kind of endogenous alarm clock that kept ringing at the wrong time.

Every time she turned onto her shoulder, she made a loud noise.

But his worst fears that he would still be in pain years later, which is not uncommon after such an injury, were not realized.

In the meantime, the teammates have also taken off their kid gloves.

When he returned to the ice three weeks ago, he was still wearing the red training jersey.

When he slipped back into the same outfit as his teammates, they continued to hold back.

"I was wishing that someone would really hit me." Sebastian Cimmerman did him the favor.

The result: everything is okay. 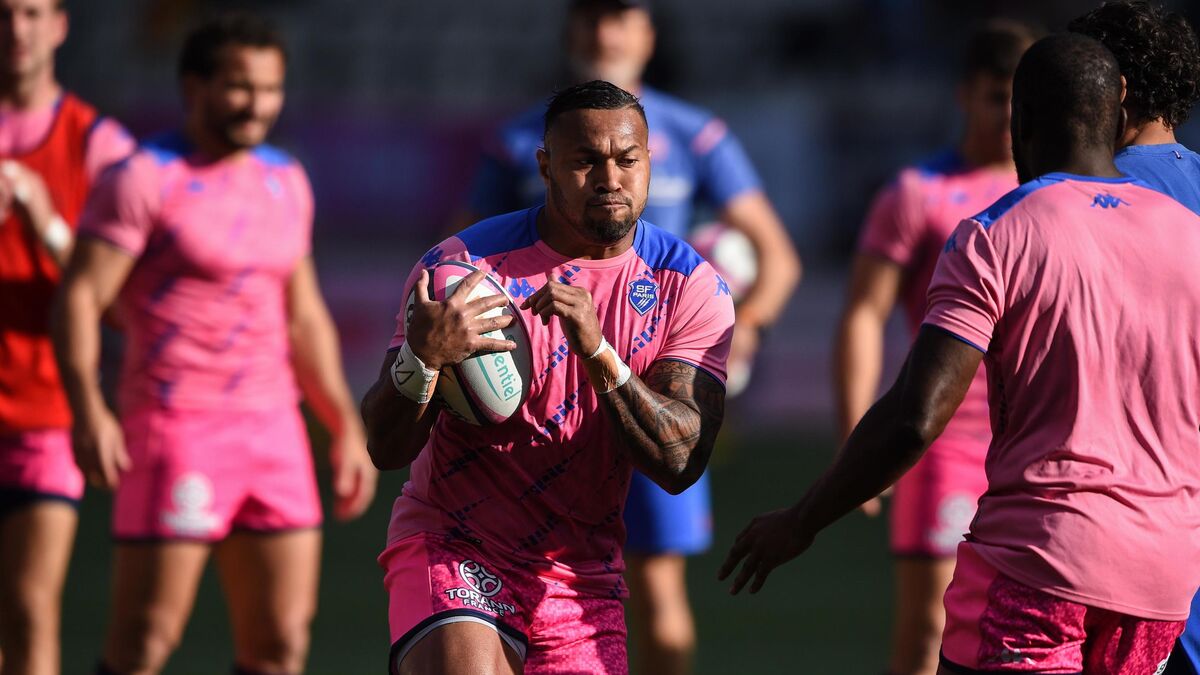 Stade Français does not see itself moving to Camp des Loges 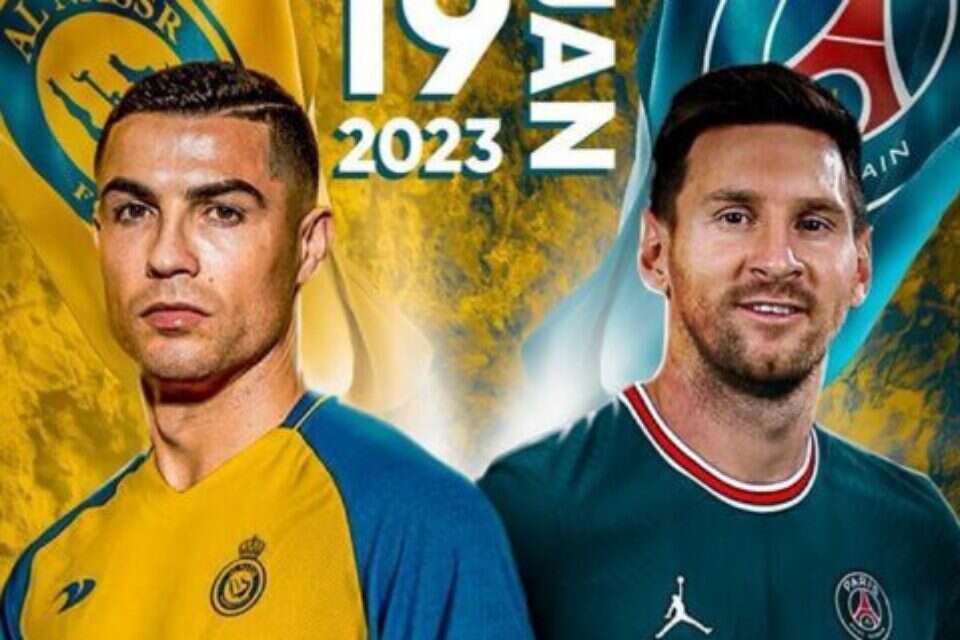 Next week it happens: PSG and Leo Messi against Al Nasser and Cristiano Ronaldo Israel today 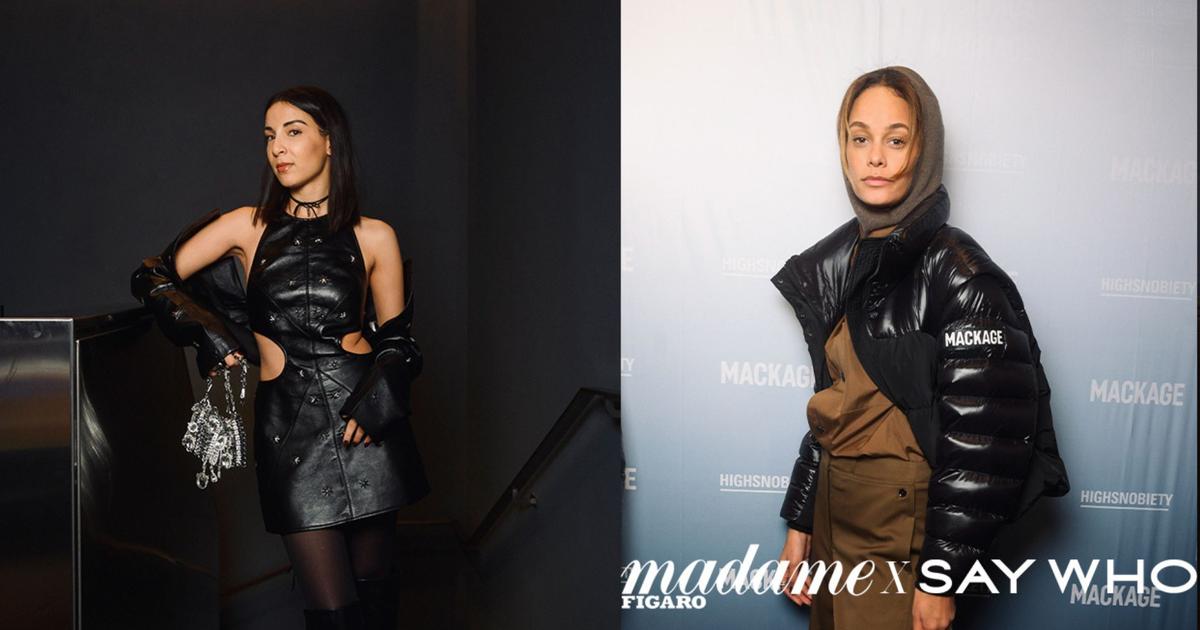 Mackage celebrates the launch of its new collection in Paris 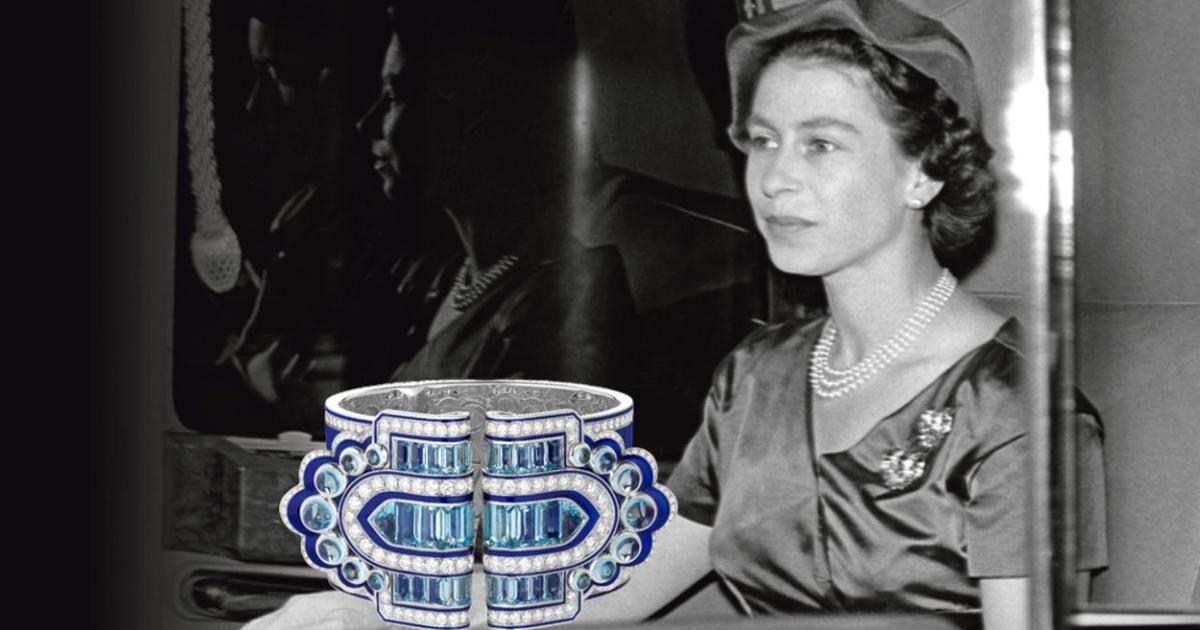 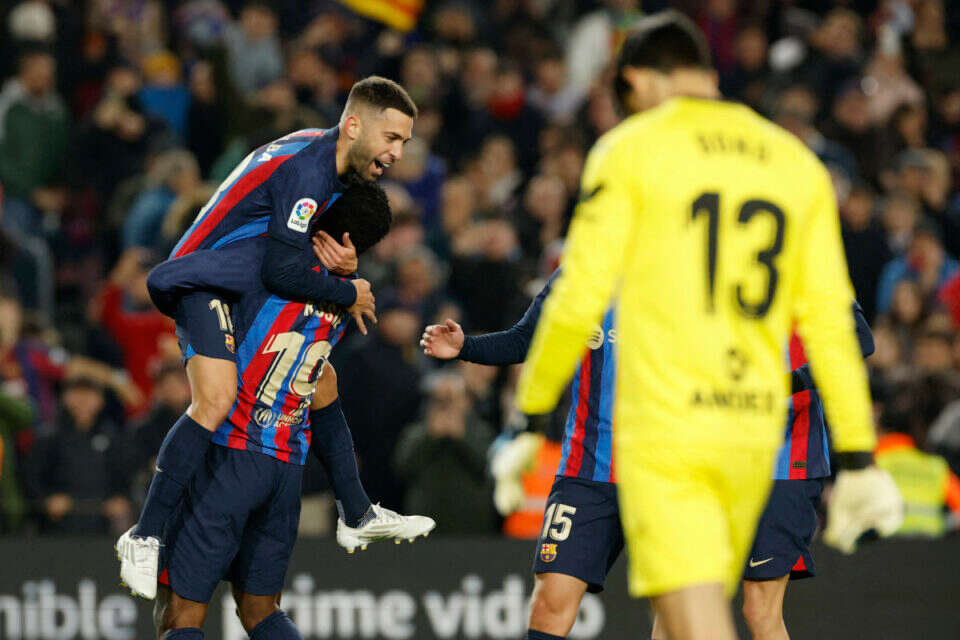 8 points advantage at the top: 0:3 for Barcelona over Sevilla Israel today

A 4-year-old girl saved her mother - in the sweetest way possible - voila! health 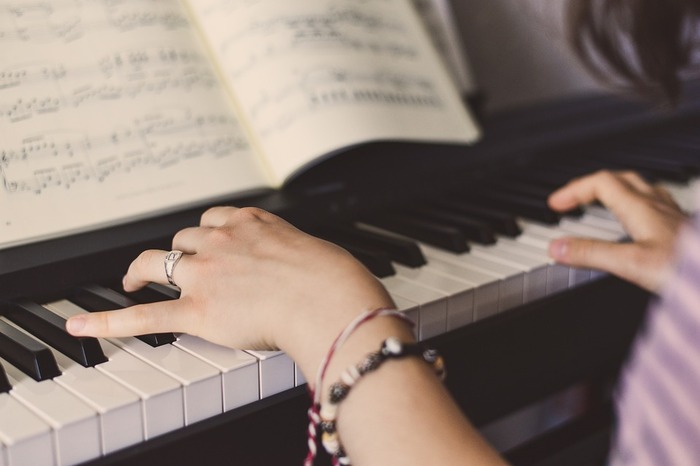 The brain 'zips' the information needed to dance or play

New Darmstadt Stadium: A turning point for the "lilies"