Report in Portugal: Ronaldo raged in the dressing room before Switzerland and threatened to leave Qatar Israel today

After the veteran striker realized that he would not start in the 11 against Murat Yakin's team, he informed Fernando Santos that he did not intend to stay in the team 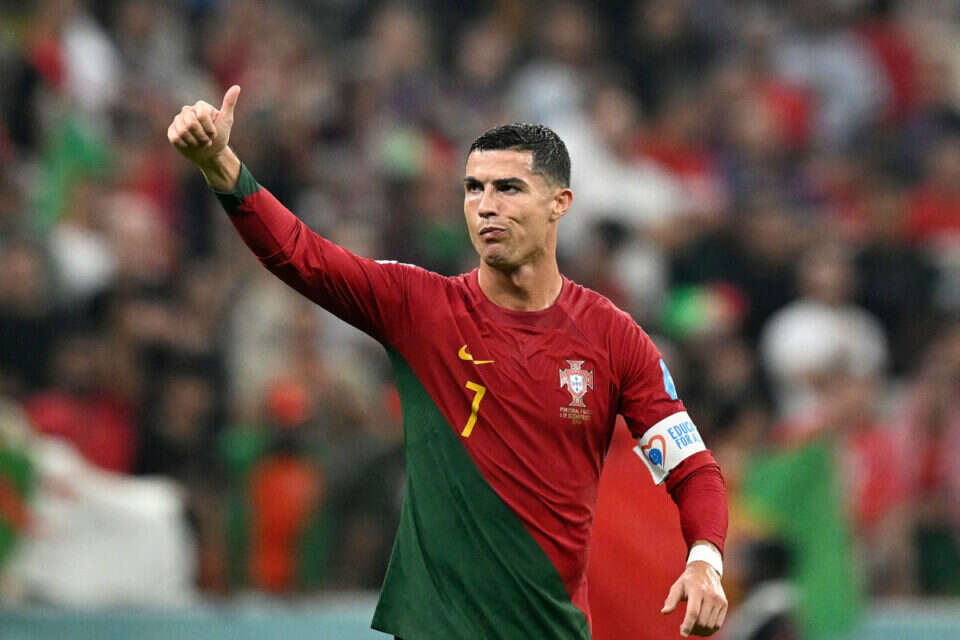 On Tuesday, about an hour before the opening whistle of the game between Portugal and Switzerland in the round of 16 of the World Cup, reports were received from around the world that Fernando Santos decided to start with Cristiano Ronaldo on the bench and indeed, the veteran striker saw Gonzalo Ramos start in his place against Murat Yakin's team and score a hat trick.

If during Ramos' goals, Ronaldo seemed happy for his friend, this morning (Thursday) it was reported in the Portuguese "Record" that the star raged at Santos in the dressing room and even threatened to leave the Portuguese squad even before the game.

It was also reported that due to pressure from his good teammates like Pepe, he was eventually convinced to stay in Qatar and sit on the bench.

Now, it will be interesting to see if Ronaldo starts in the quarter-final match against Morocco on Saturday (17:00) especially after his replacement provided a great performance with a first hat-trick in the knockout stage, the first since the Czech Republic's Tomas Skorhaby in the 4-1 over Costa Rica in the round of 16 in -1990. 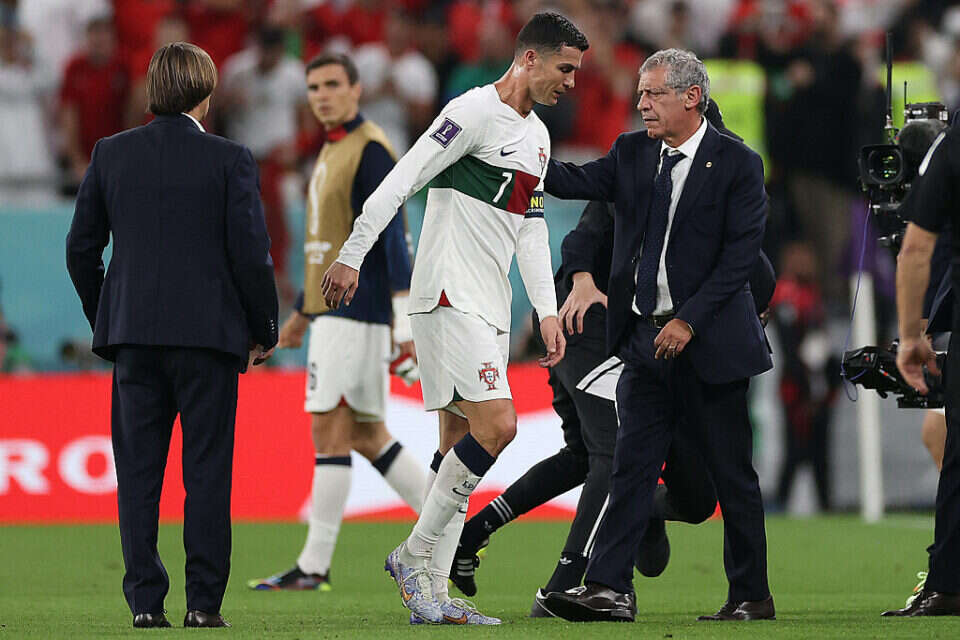