The former player Kaka surprised with criticism towards the people of his country, who do not treat their football legends with respect • In a conversation with John Terry and Gary Neville for BeIN Sport he claimed: "He gets more respect abroad than here"

Quite a few football teams around the world have an international tradition that is steeped in the greatest legends of the past in the history of the game.

One of them is undoubtedly Brazil, but if you ask one of its past stars, the attitude of the country's residents towards those players is really not what they deserve.

"It's strange to say this, but a lot of Brazilians don't support Brazil," said Kaka, a former star of the national team, in a conversation with John Terry and Gary Neville on BeIN Sport.

"If you see Ronaldo, you'll say 'Wow', there's something different about him. In Brazil, he's just a fat man walking down the street."

Kaka continued to surprise and said: "Of course, many Brazilians love Ronaldo. I also love Ronaldo, but the way they respect him in Brazil and abroad is different, I see more respect for him outside the country than inside it."

About Neymar, the former star of Milan and Real Madrid said: "Right now a lot of people in Brazil are talking about Neymar, but in a negative way. Maybe it's because of politics, but Brazilians sometimes don't recognize our talents."

🎙️🗣 Kaka: "Ronaldo is most loved abroad: when foreigners see him they say 'wow.'

In Brazil he is a fat guy walking down the street. We love him but we Brazilians sometimes don't recognize our talents." 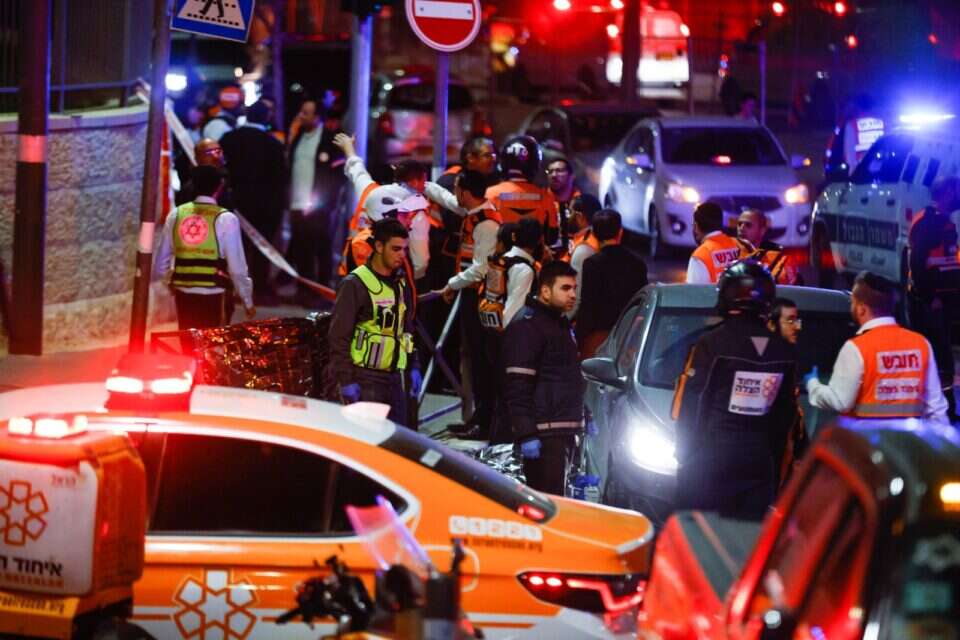 The attack in Jerusalem: the 9-year-old shares the difficult moments - "My sister shouted for us to run" | Israel today 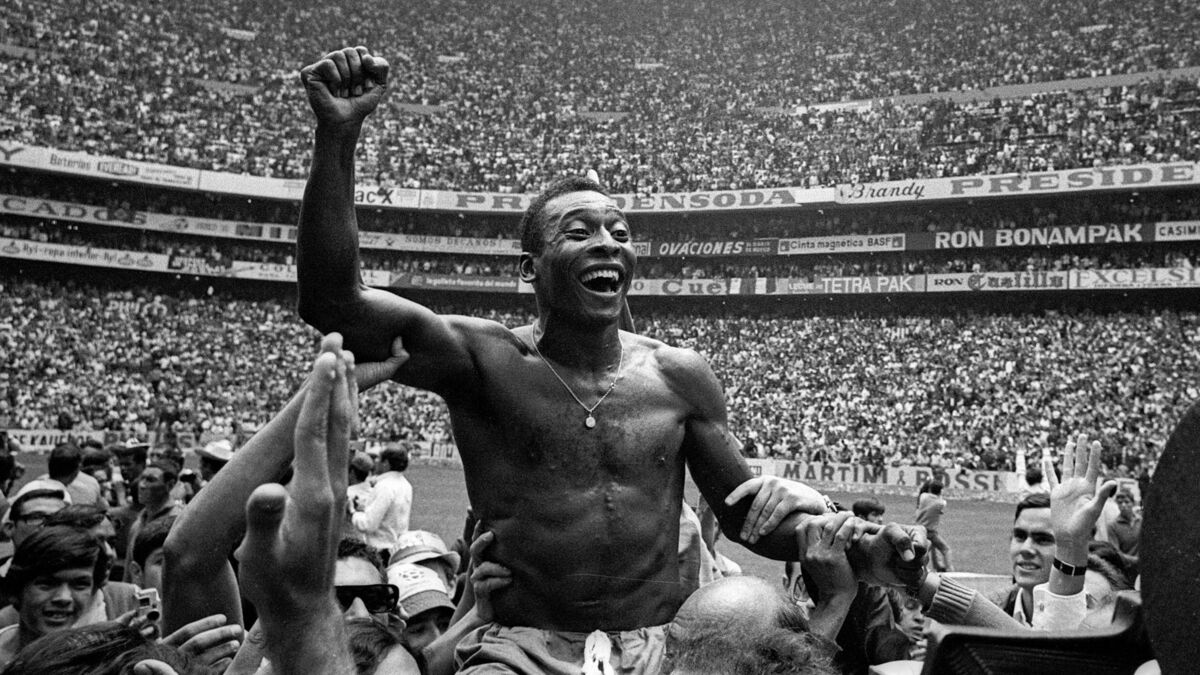 Pelé, the greatest footballer in history, is dead 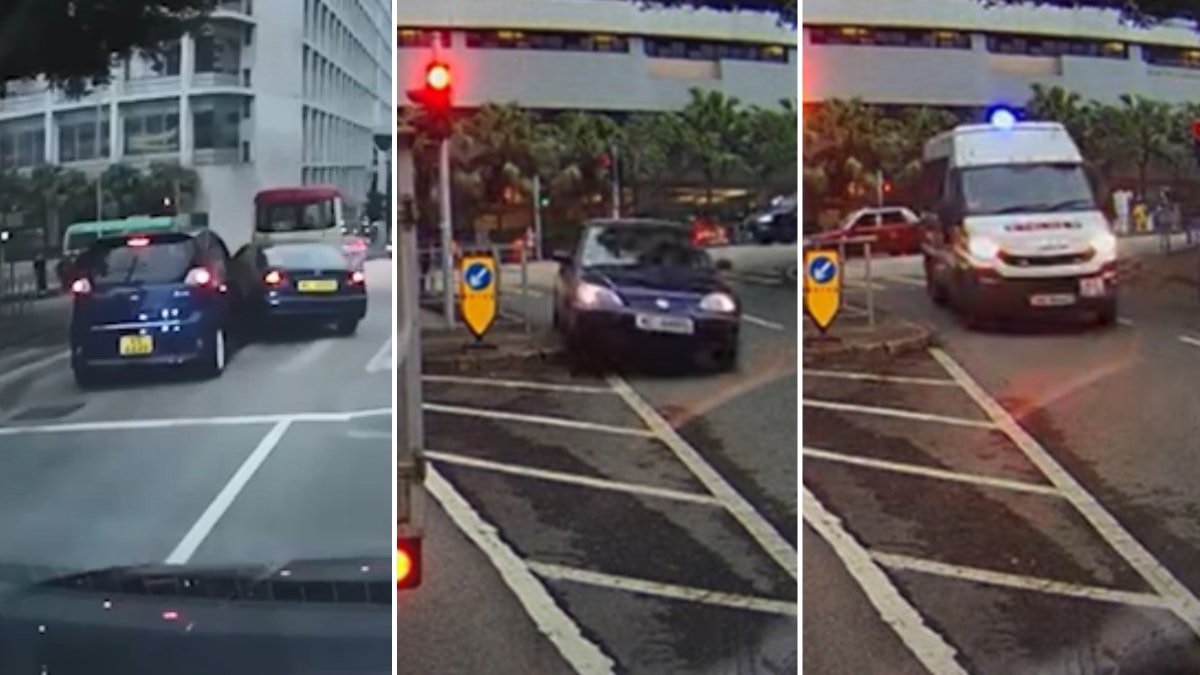 Ho Man Tin's private car was arrested against the line 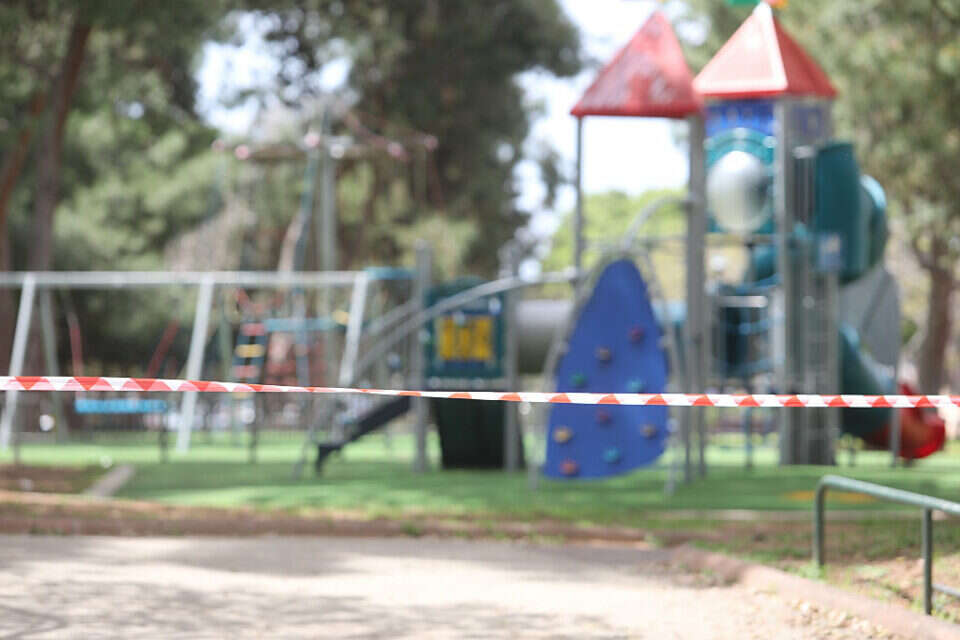 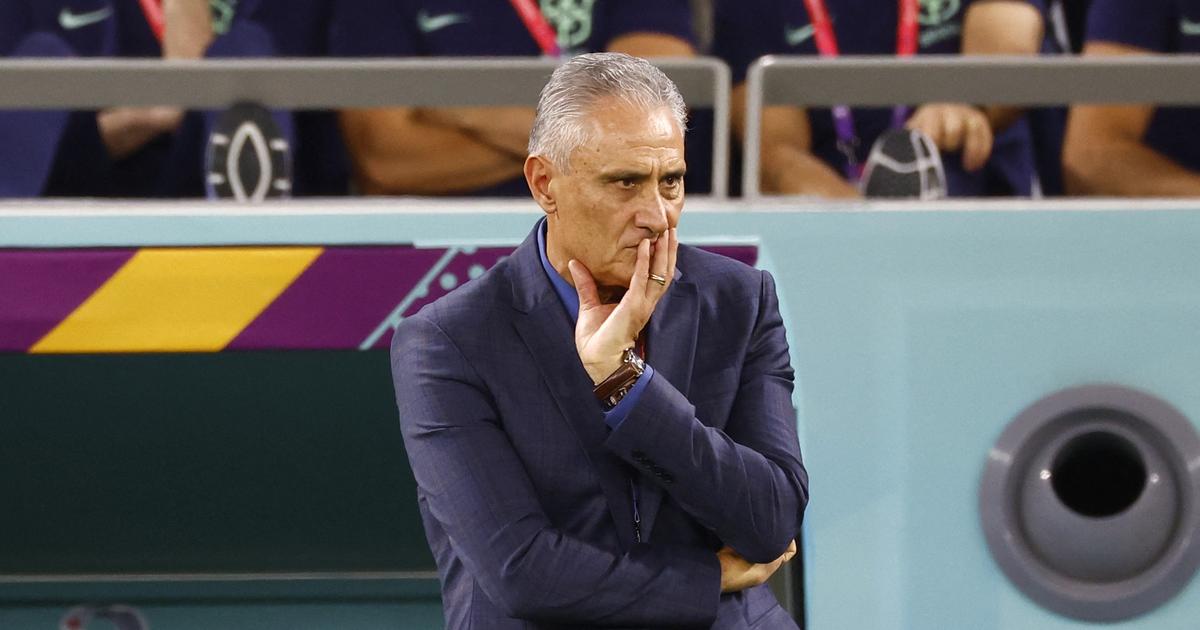 Car Cam direct attack│Ho Man Tin's private car crazily interspersed and escaped in the opposite direction, and the driver abandoned the car and escaped after being hit and stopped 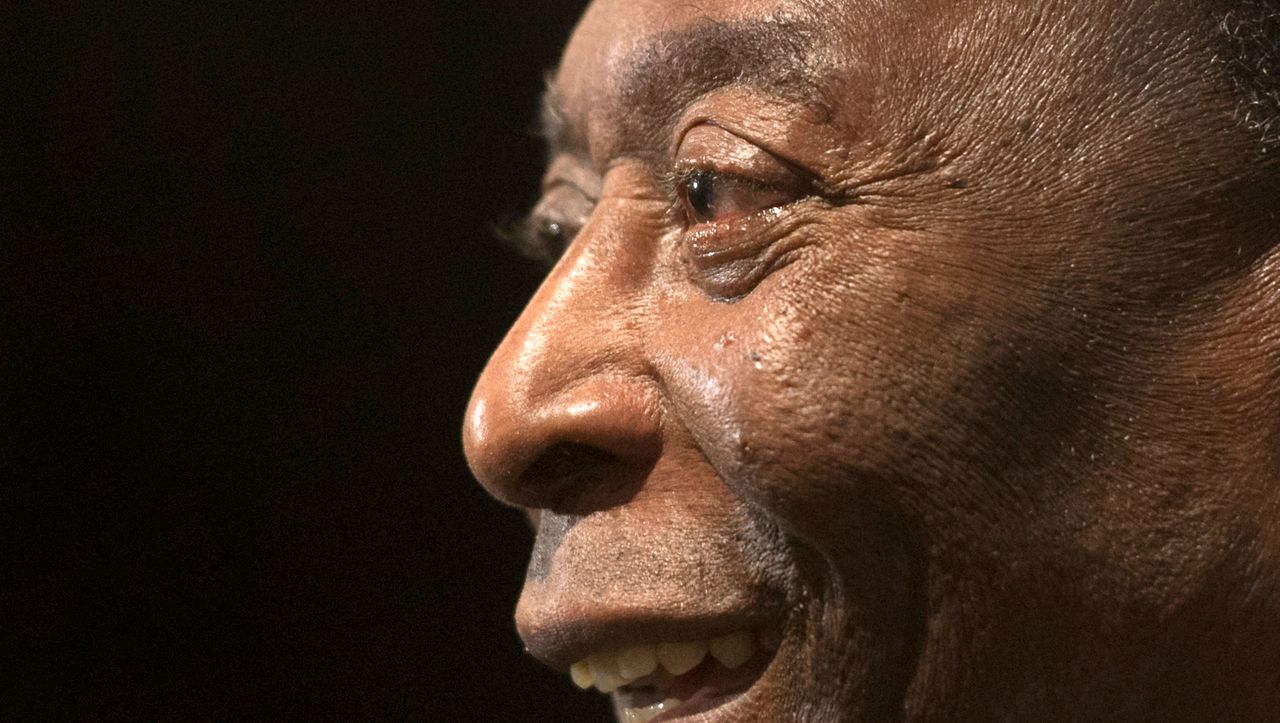 This is what the world press writes about Pelé's death: "His legend spans epochs"