This Thursday, December 8, Canal+ announced that OL will not be sold to John Textor. Information immediately denied by the American businessman. We take stock of the ins and outs of this dragging operation.

The information has been looping on the Infosport+ channel since Thursday, November 8: “

Olympique Lyonnais will not be sold to John Textor

Less than an hour later, denial of John Textor, who denounces "

Our commitment to finalize the investment in OL has never wavered

He invites to rely only on “

public statements made through official channels and press releases

a sufficient probability that

The closing is the effective completion of the sale transaction.

It has dragged on since the announcement of the start of negotiations in June, and its multiple postponements do not invite optimism.

If we often talk about the takeover of Olympique Lyonnais by the Americans, it is actually the holding company OL Groupe, listed on the stock exchange, which is acquired.

In addition to the football team, the OL Groupe also owns other companies and teams through its subsidiaries, including Groupama Stadium, the stadium in which Laurent Blanc's men play, but also ASVEL in basketball.

OL Groupe is itself owned by shareholders, the three main ones being Jean-Michel Aulas via his investment fund Holnest (27.7% of the capital), Jérôme Seydoux via the company Pathé (19.4%) and the investment fund based in China IDG (19.9%).

The latter made his fortune in the film and technology industry and already owns three other football clubs: Botafogo in Brazil, RWDM in Belgium and Crystal Palace in England.

These acquisitions would give it a majority shareholder position with approximately 67% of the shares.

This effective operation, Eagle Football has undertaken to subscribe to a capital increase of €86 million.

The American group must then file a takeover bid (OPA) to buy the remaining shares in the hands of minority shareholders.

The objective is to hold approximately 80% of the capital.

Officially, it all started on June 20, 2022 when OL Groupe shareholders announced in a press release that they had entered into exclusive negotiations with Eagle Football Holdings LLC.

On July 8, a contract which stipulates the conditions is signed between the parties, as well as an agreement in which Eagle Football undertakes to implement the capital increase of 86 million euros.

It is an additional step in the realization of the project, even if it does not allow to affirm 100% that the sale will take place.

On July 28, the general meeting of OL Groupe approves this capital increase.

A first closing date has been brought forward: it will be September 30, 2022.

But on September 30, OL Groupe announced a postponement of the sale to October 21, 2022. The reason?

Lack of time to finalize “

the legal documentation, in particular the main financing of Eagle Football, and the mechanical steps necessary for the successful completion of the Operation.

Eagle Football would only have "

" with its funders, but nothing official.

November 17, still no announcement of the sale.

We have to wait until December 2 for a new press release announcing that, that's it, Eagle football has obtained all the financing necessary for the operation.

Sadly, there is still a curious '

' missing over Mr Textor's participation at the Crystal Palace club.

This sticking point is specified later in the article.

" made to obtain this agreement described as the "

final condition to be satisfied

On December 5, the press release is titled "

agreement to finalize with Eagle Footall in the coming days. "

On the basis of the progress made, OL Groupe agrees to give a final deadline of December 7, that is to say last Wednesday.

But warns, however, that it would be “

unproductive to give additional time

” after this date and already announces “

available solutions in the event that the operations with Eagle Football are not carried out.

So we come to the latest press release, that of December 8th.

It is carried out at the express request of John Textor, who announces that he and his teams are "

" of obtaining all the necessary agreements relating to being able to provide the funds.

The buyers say they are "

This is what makes OL Groupe say that there is “

sufficient probability that a closing will take place quickly.

One of the first sticking points, not insignificant, was to convince OL Groupe's creditors to stay.

Indeed, a creditor lends with the protection of guarantees that necessarily change in the event of the arrival of a new majority shareholder.

OL Groupe's lenders agreed to the sale and therefore to the maintenance of their financing on October 24, 2022, subject to an early partial repayment of the bank debt of approximately 50 million euros.

Eagle Football had to bring in those extra funds.

The other obvious blocking point is the securing of funding for Eagle Football.

For a long time the American group had only “

” with its financial partners, in debt and equity.

On November 17, Eagle Football finally announced that they had secured all the necessary funding and that they only needed the Premier League agreement.

Why do we need the approval of the English league?

Because the agreement between Textor and its financial partners provides for the contribution in kind to Eagle Football of the businessman's holdings in Crystal Palace, Botafogo and RWDM.

In these clubs, the businessman has invested in his own name or with other companies than Eagle Football.

because it's not directly about money.

The stakes in Botafogo and RWDM were made without any particular problem, but that in Crystal Palace must be authorized by the Premier League, which requires the agreement of the English club and its shareholders.

It is this agreement that John Textor has not yet obtained, even if he appears to be " 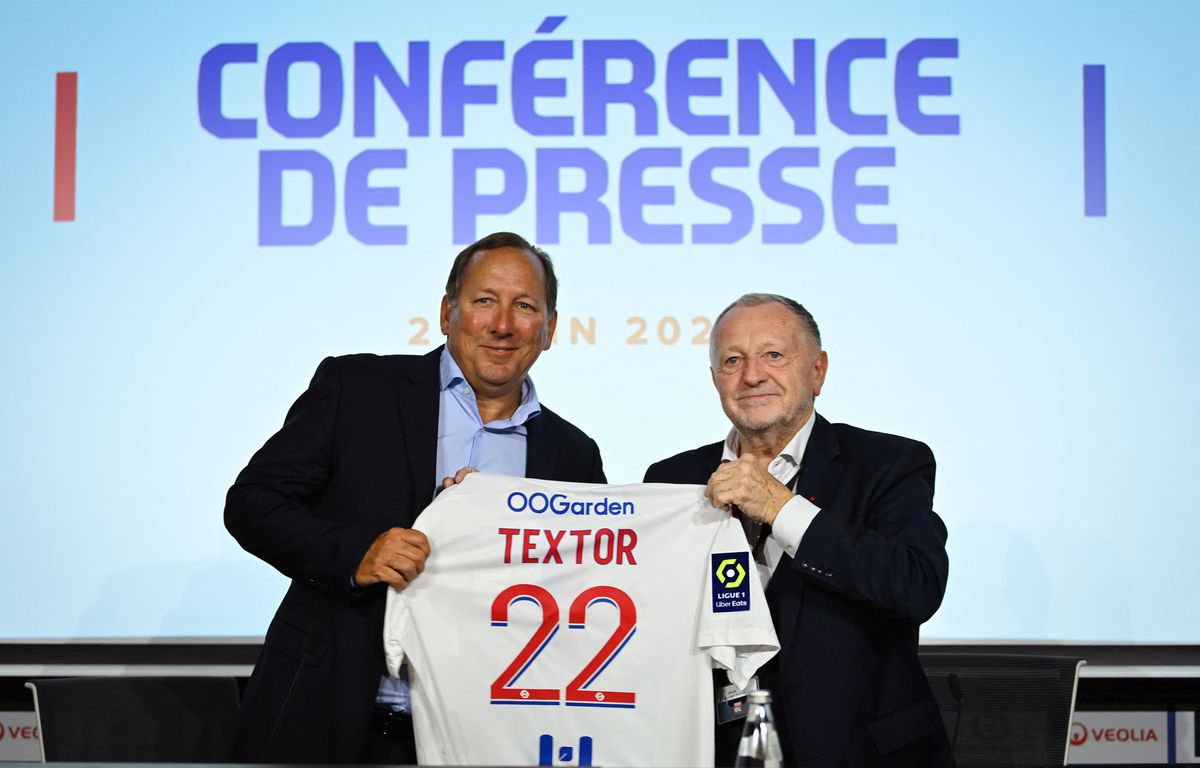 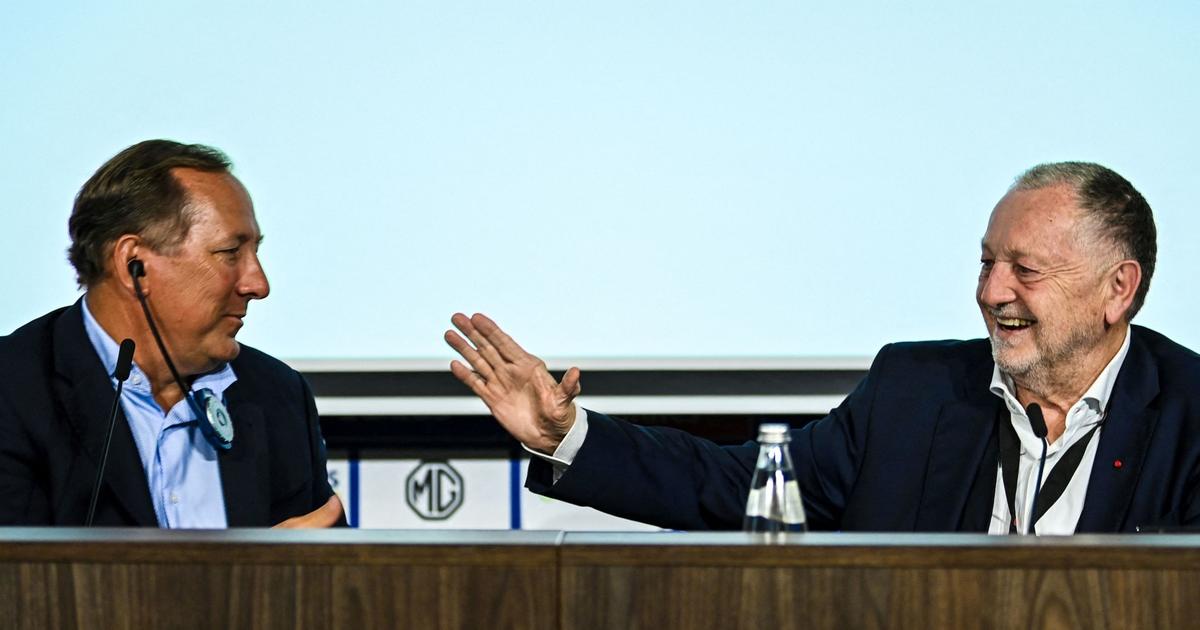 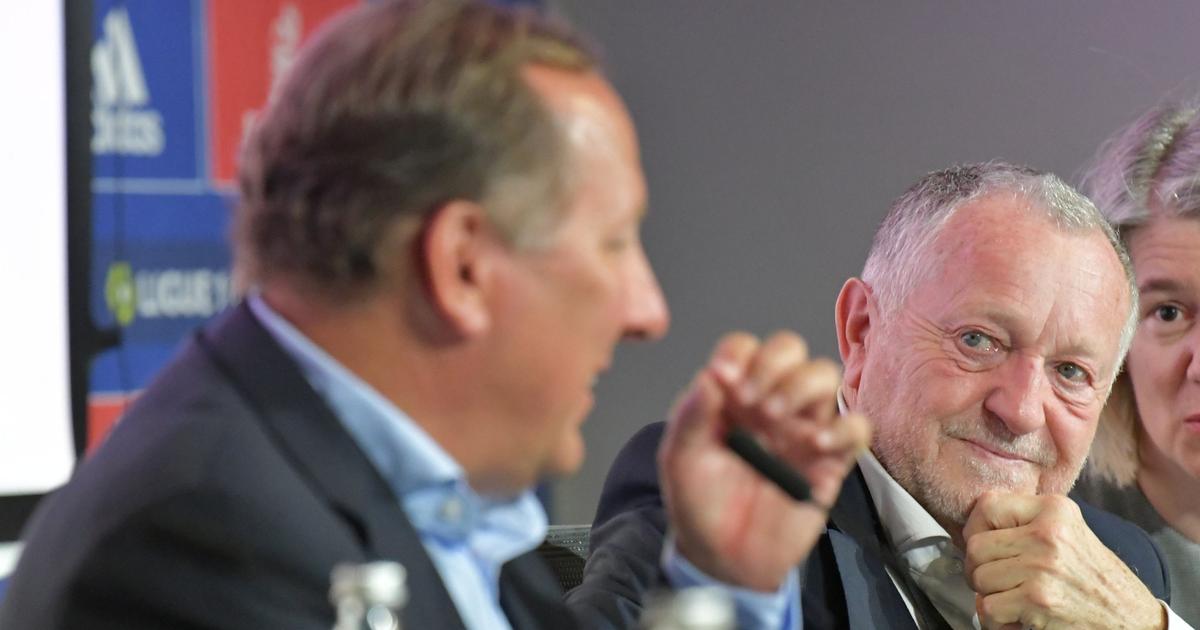 Tensions at the head of OL? “Science fiction”, replies Aulas 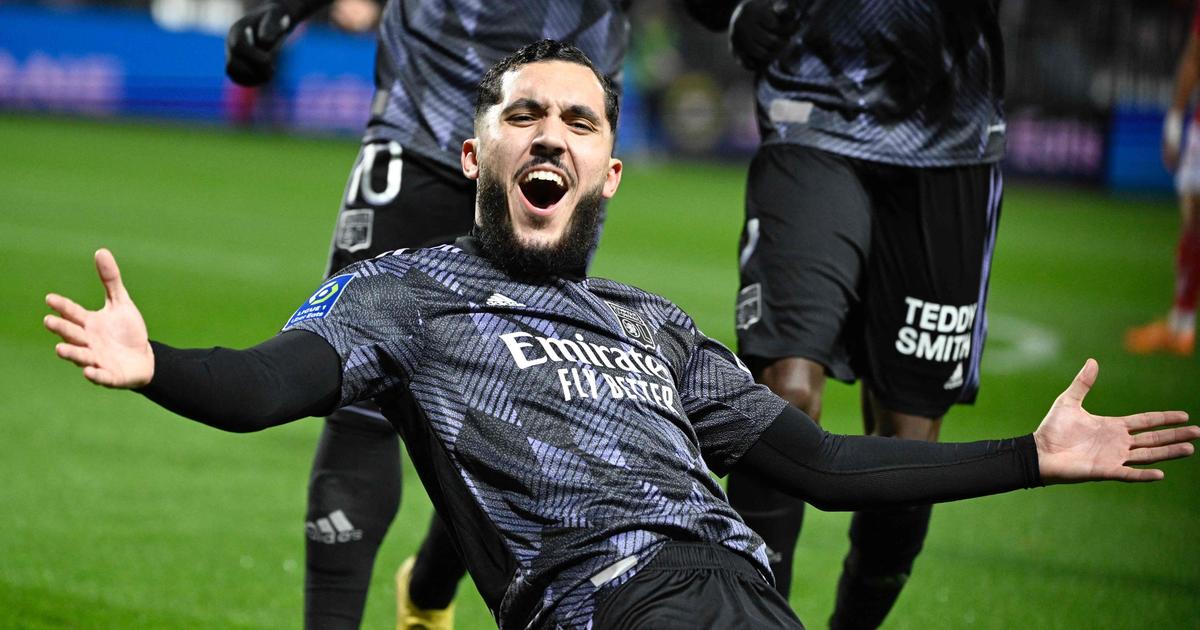 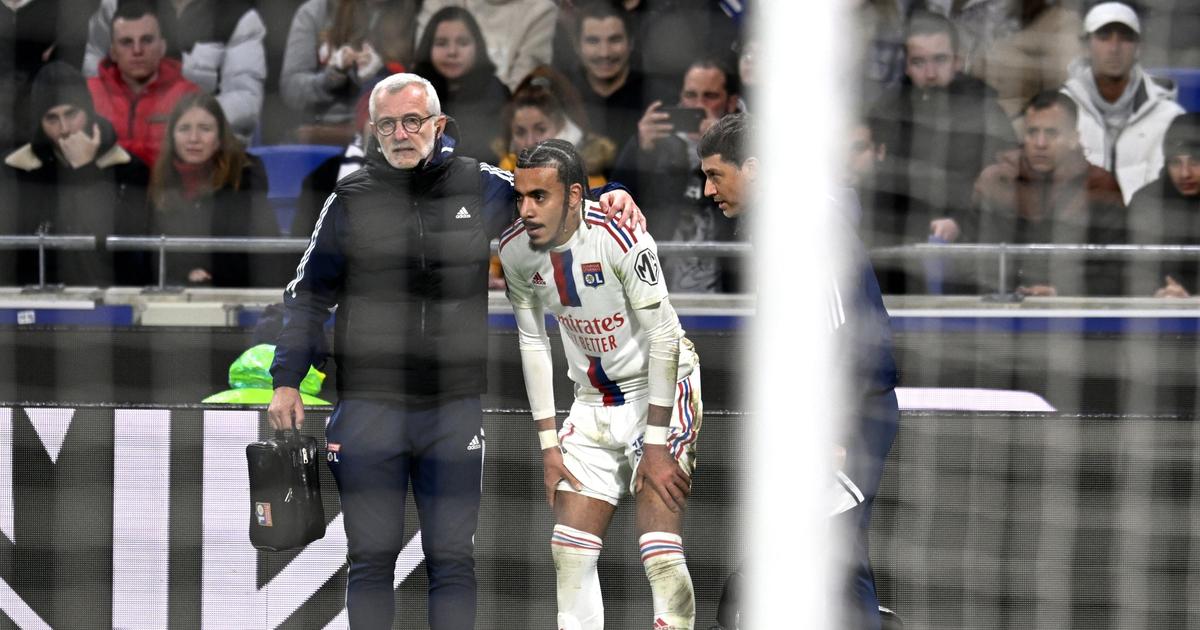 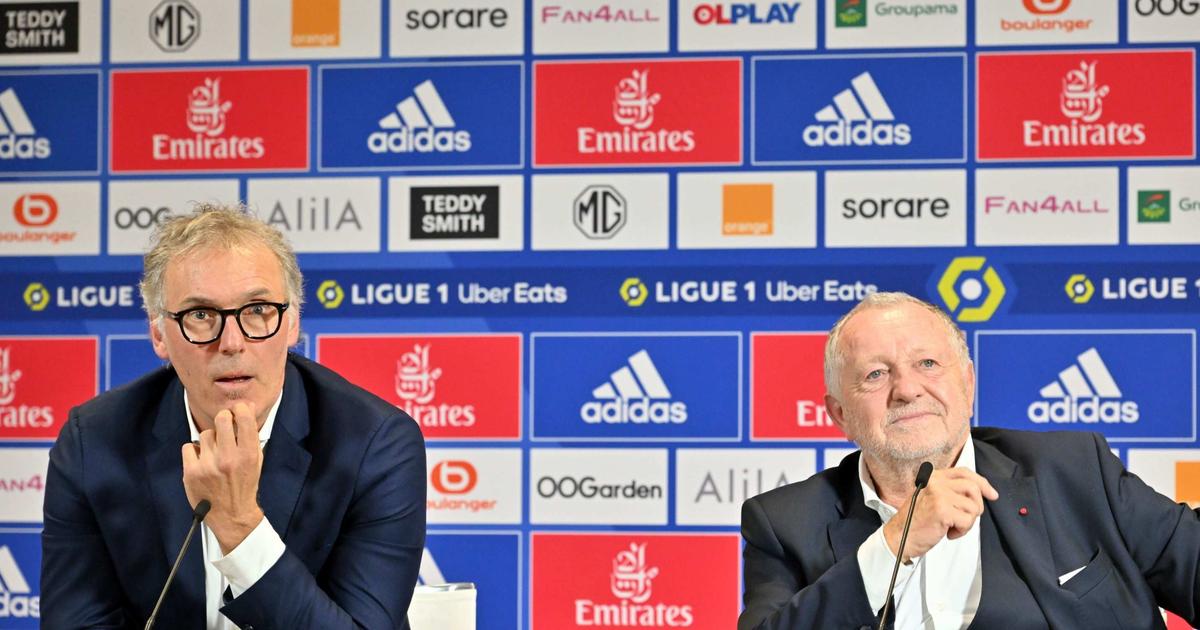 Ligue 1: against a backdrop of crisis, OL remain ambitious 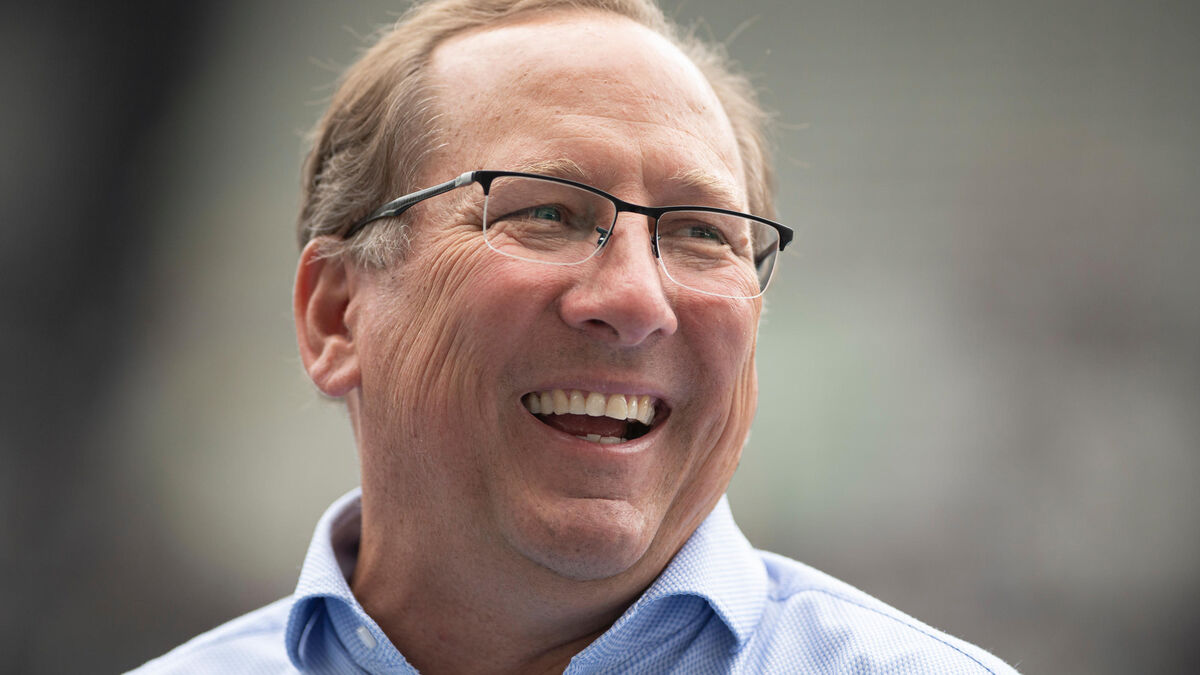