Hamann attacks Flick: "Has a contract with the DFB and not with Oliver Bierhoff" Created: 2022-12-10 07:05 By: Antonio Jose Riether Ex-national player Didi Hamann does not understand that Hansi Flick remains national coach despite leaving early after the preliminary round of the World Cup. Munich – There were six days between the embarrassing end of the World Cup for the German national team a 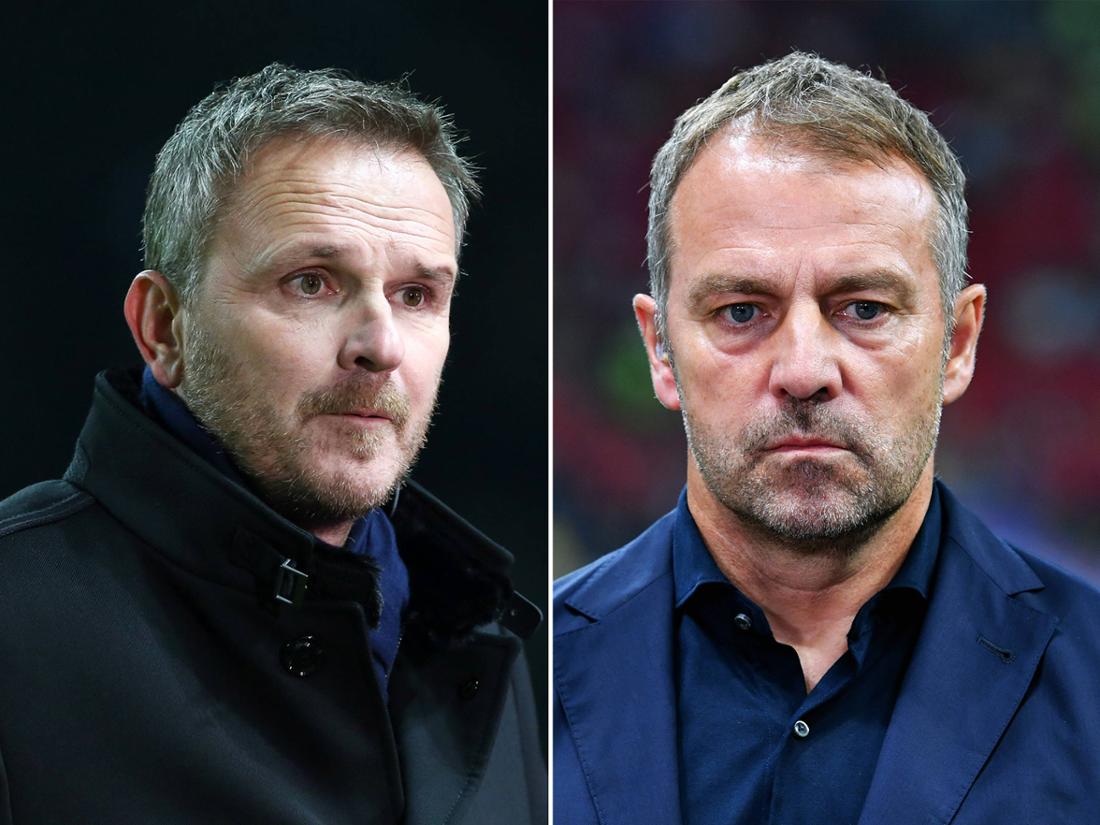 Ex-national player Didi Hamann does not understand that Hansi Flick remains national coach despite leaving early after the preliminary round of the World Cup.

Munich – There were six days between the embarrassing end of the World Cup for the German national team and the crisis summit at the DFB.

President Bernd Neuendorf and his deputy Hans-Joachim Watzke decided on Wednesday to retain national coach Hansi Flick in the future.

The decision caused a stir, especially among critics, Sky expert and ex-national player Dietmar "Didi" Hamann would have liked a change in personnel.

Two days after the DFB's decision, Hamann expressed his displeasure in an interview with

"I would have actually wished for a complete restart," said the television expert in view of the sometimes poor performance at the World Cup in Qatar.

The 49-year-old is apparently seriously worried about the performance at the home European Championship in the year after next.

"In retrospect, it now comes out, among other things, that there are apparently differences between the Bayern block and the rest - and all of these players will be the same in the coming months and years," he commented on the reports about an alleged division within the team.

"So I don't know why the climate within the team should improve sustainably by the time of the home European Championship in 2024."

After the World Cup: Didi Hamann "surprised" by Flick statements after the DFB decision

Hamann also cannot understand the statements made by Hansi Flick after Oliver Bierhoff's contract was terminated, Flick had described the long-standing DFB manager as the "first contact and friend".

"Flick has a contract with the DFB and not with Oliver Bierhoff," commented the former FC Bayern professional on the national coach's reaction.

Hamann was also "very surprised" that Flick "stands up after the early departure and says that he must first see how everything is going in the association, who might follow Bierhoff and ultimately make claims to possibly have a say in such decisions".

Dietmar Hamann doesn't think much of the idea of ​​going to the 2024 European Championship tournament with national coach Hansi Flick.

Despite the many shortcomings that Hamann sees at the DFB, the former Premier League professional cannot name a suitable candidate for the national coaching job.

Nevertheless, he calls for a head coach who can also make “hard decisions”.

"You can't please everyone," says the former national player, who fears that the DFB "will simply continue to be managed".

Hamann completed 59 international matches in DFB dress during his career and took part in two World Cups himself. In 2002 he was also a regular player in the final defeat against Brazil on the pitch.

In his two European Championship tournaments in 2000 and 2004, he was eliminated with the German team in the preliminary round. 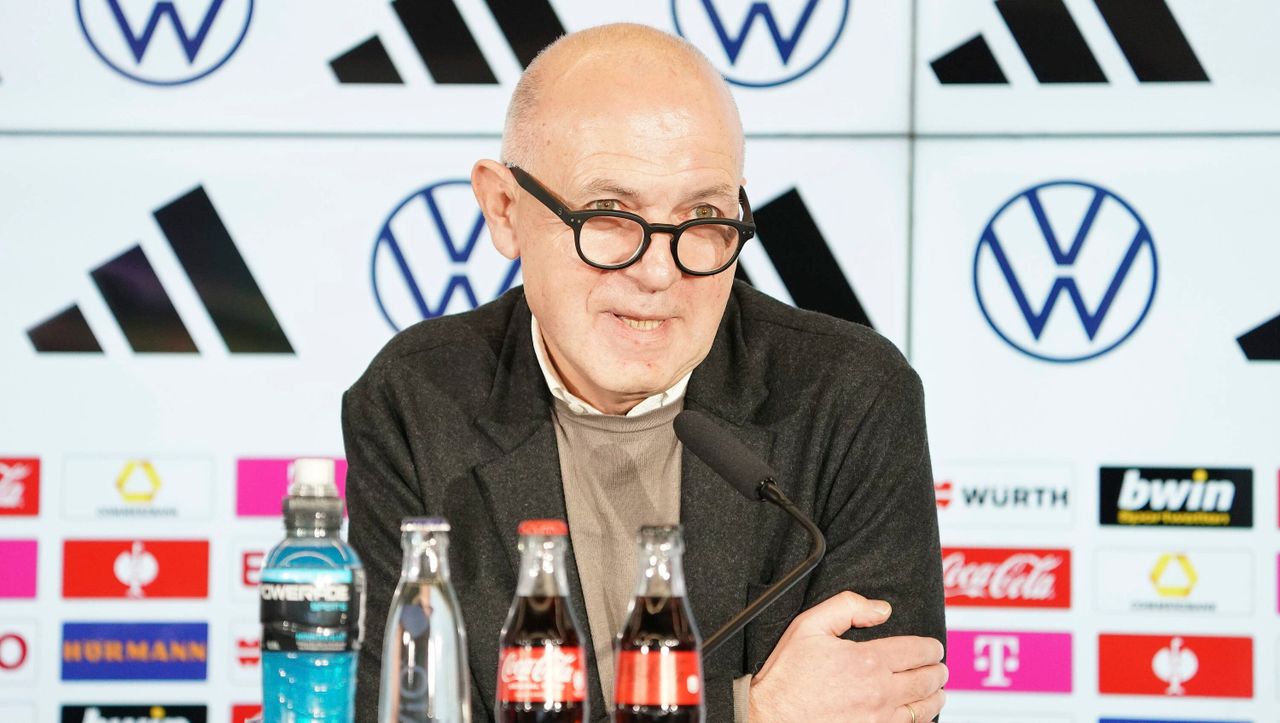 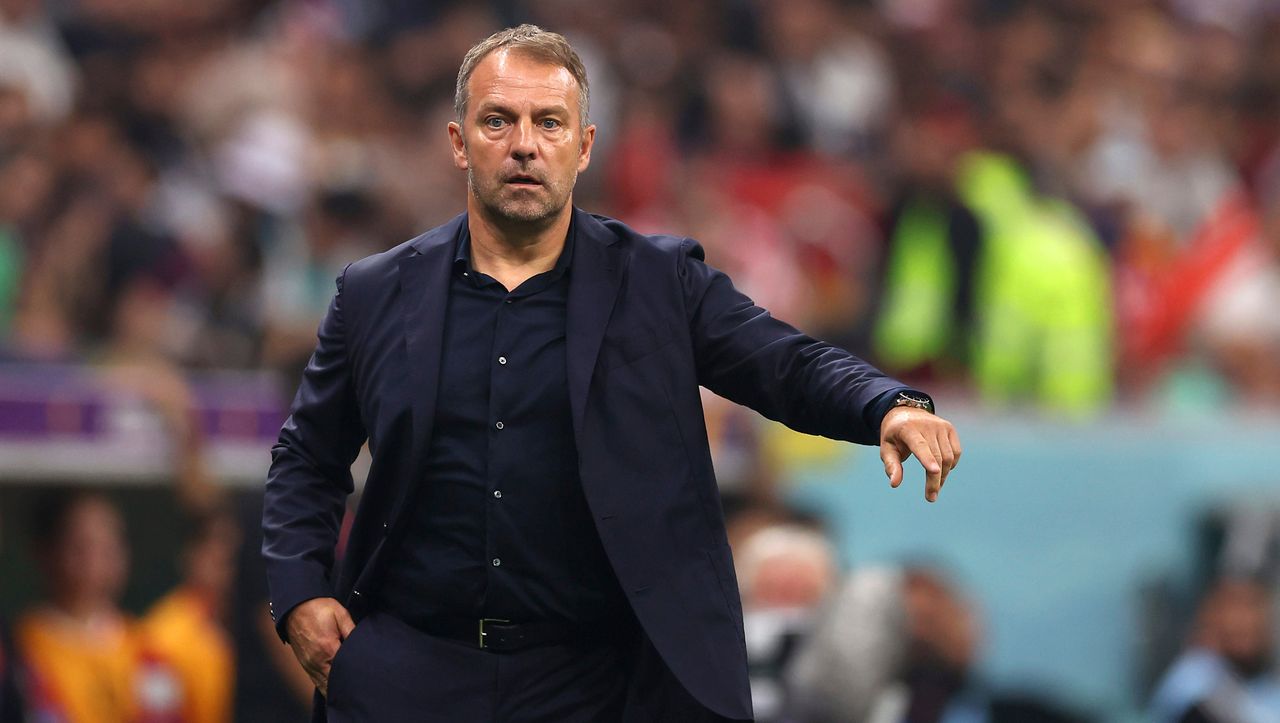 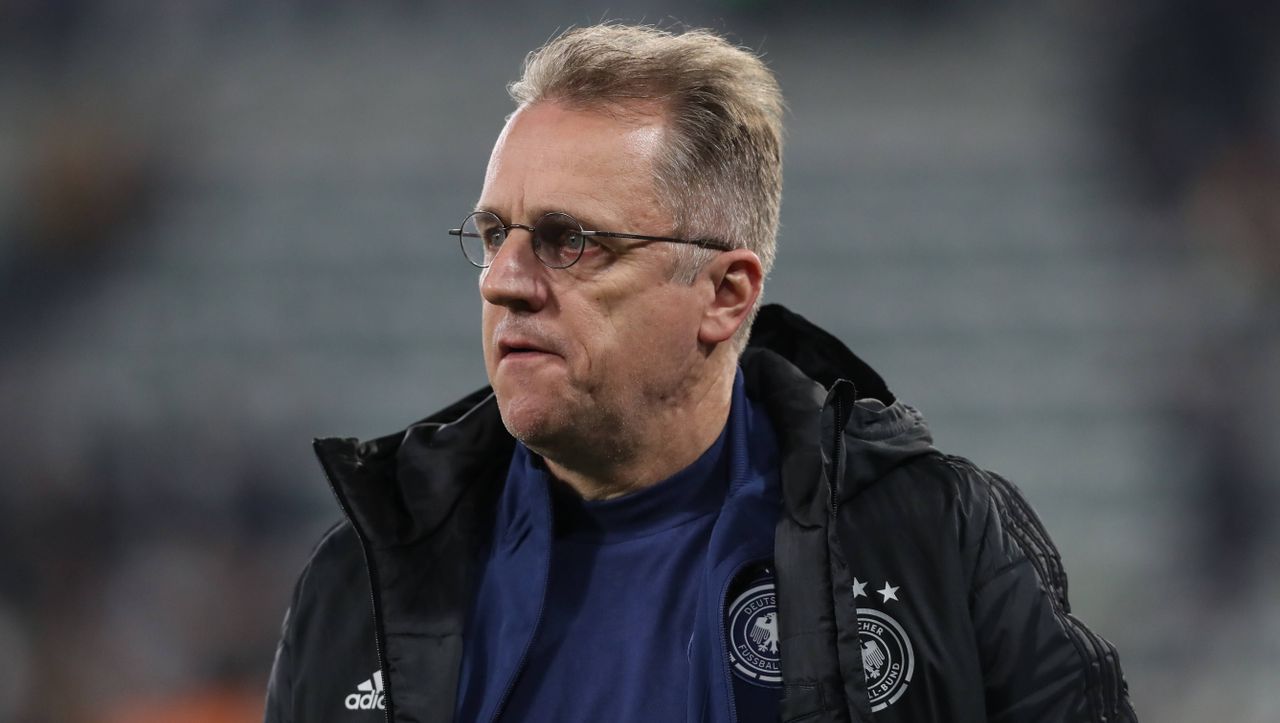