In-Fusion for Patient Football: Why FC Erding has to change

In-Fusion for Patient Football: Why FC Erding has to change Created: 12/10/2022, 9:40 am By: Dieter Priglmeir Dieter Priglmeir © hep Not every merger makes sense. However, the one between FC Erding and RW Klettham does. "What? Merge TSV Erding and Rot-Weiss Klettham?” My sports colleague from Freising was shocked. "Then they'll have 14 table tennis teams in the future." Before we rack our bra In-Fusion for Patient Football: Why FC Erding has to change

Not every merger makes sense.

However, the one between FC Erding and RW Klettham does.

Merge TSV Erding and Rot-Weiss Klettham?” My sports colleague from Freising was shocked.

"Then they'll have 14 table tennis teams in the future." Before we rack our brains about what the local derby in district class D between Erding XIII and Erding XIV would be called (XXXS duel, Classicito or The Battle of Erding), let's solve that rather go straight to:

Of course, such a merger makes no sense.

"More" is not always "better".

Nobody would think of forcing Dorfen's ice pirates and Erding's gladiators into a common jersey in order to then play in the ice hockey league - although of course the Steer/Schütz coach combination would have something.

There is no question that fusion can quickly lead to confusion, but sometimes it can also become an infusion.

And the patient FC Erding, who has been ailing for years, simply needs it.

And that brings us to the naming contest that we announced last week.

From the coming season, the FCE footballers want to play together with RW Klettham under their leadership as FC Herzogstadt Erding.

Because we newspaper people are not supposed to make suggestions?

At least that's what FCE treasurer Kurt Müller thinks ("even if I don't like the name myself").

Or because FC Erding is now as irrelevant as Hubert Netter suspects.

For many years he was the department's secretary, and to this day he still stands in the kiosk at home games, selling sausage rolls - and rarely looking at familiar faces.

"80 percent of the spectators come from the opponent," he estimates.

"Ask in the city center if anyone knows how FC Erding played.

Nobody knows that.” Netter pauses briefly and gives the reason: “Because nobody cares.”

This is particularly painful for the very old, who have already experienced so many rollercoaster rides at TSV Erding and who, like Mandi Faltermaier, are certain: "We were already in the C class and then went up to the district league." All optimism and experience in honor of these deserving people - but that doesn't help football in Erding.

The FCE and TSV must change fundamentally, otherwise the tragedy will continue for another 20 years.

Nobody knows that better than Ralf Sandner, who has given his club everything for many years - as a player, coach, co-founder of JFG Sempt and head of department.

Several times he cleared away the rubble when the FCE was on the wrong track and then started all over again.

Of course, he too made mistakes, for example when a sponsor who was too willing to make decisions got on board.

But something like that won't happen to him again.

Ralf Sandner never raises his voice, and it means something when he says: "I've been here since 1978, too.

And we are the ones who keep the club alive.” By that he means the new, very committed department management, with which he is now going the new way – together with Rot-Weiss Klettham, where by the way this new spirit has been around for a few years blows and where one is more likely to consider whether the step is necessary at all.

The merger has one catch: the members were not interviewed in advance.

The department management should have obtained the mandate for talks, even if more valuable time had passed.

The future club has to live with the malus.

Nevertheless, we are happy to end with the appeal from treasurer and warhorse Kurt Müller: "Stop with the old cramp from C class to district league.

Just let the boys do it!” 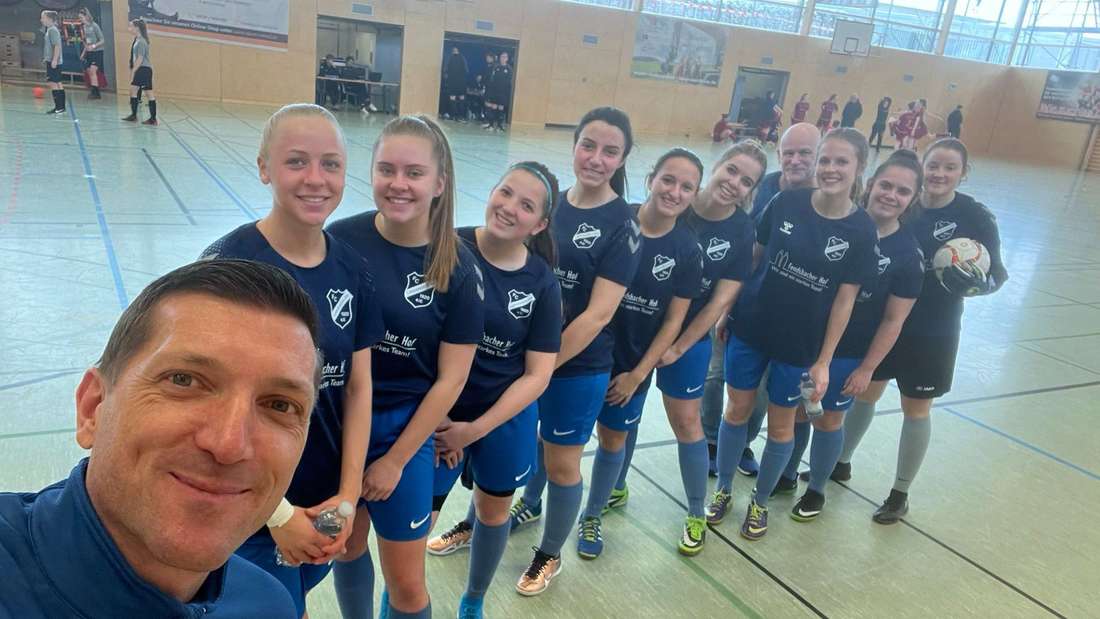 FC Langengeisling buys a ticket for the district final Visiting the Christkindl: There could be these gifts for Erding's athletes 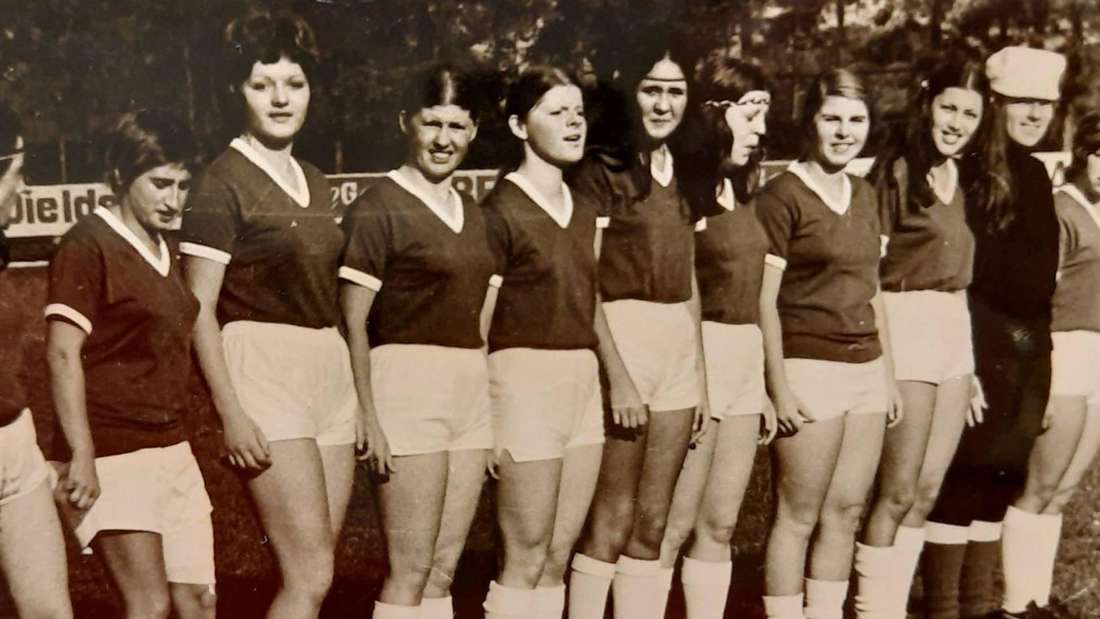 Women's football in Erding in 1970: "Men only came to laugh" 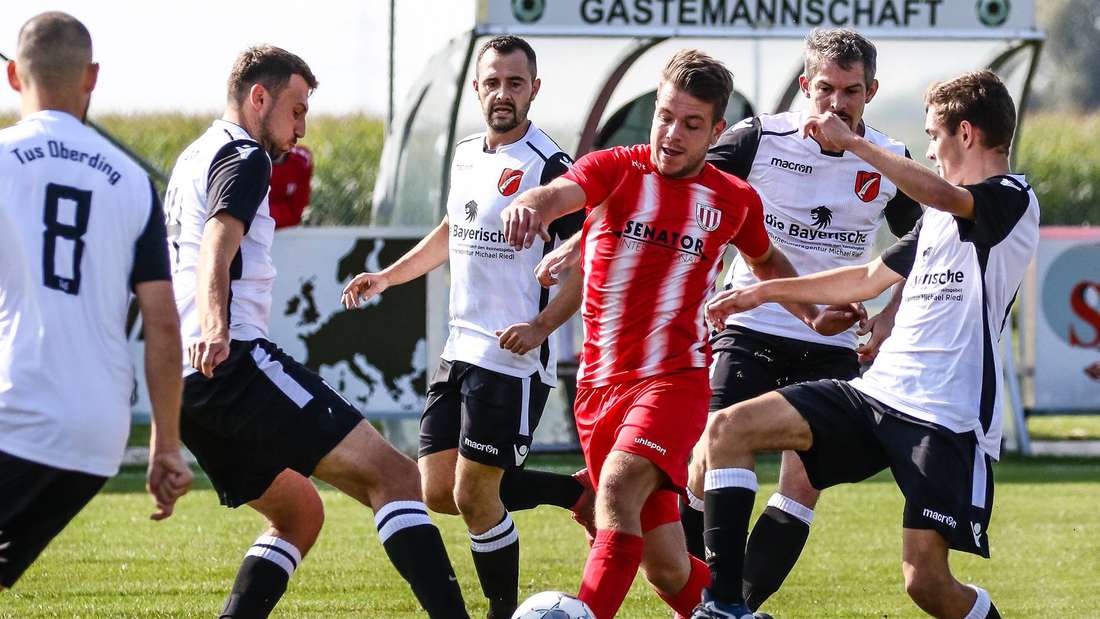 The tops and flops of the Erdinger district class: Paul outshines everything Helicopter deployment at the Türkgücü tournament: the doctor is flown in 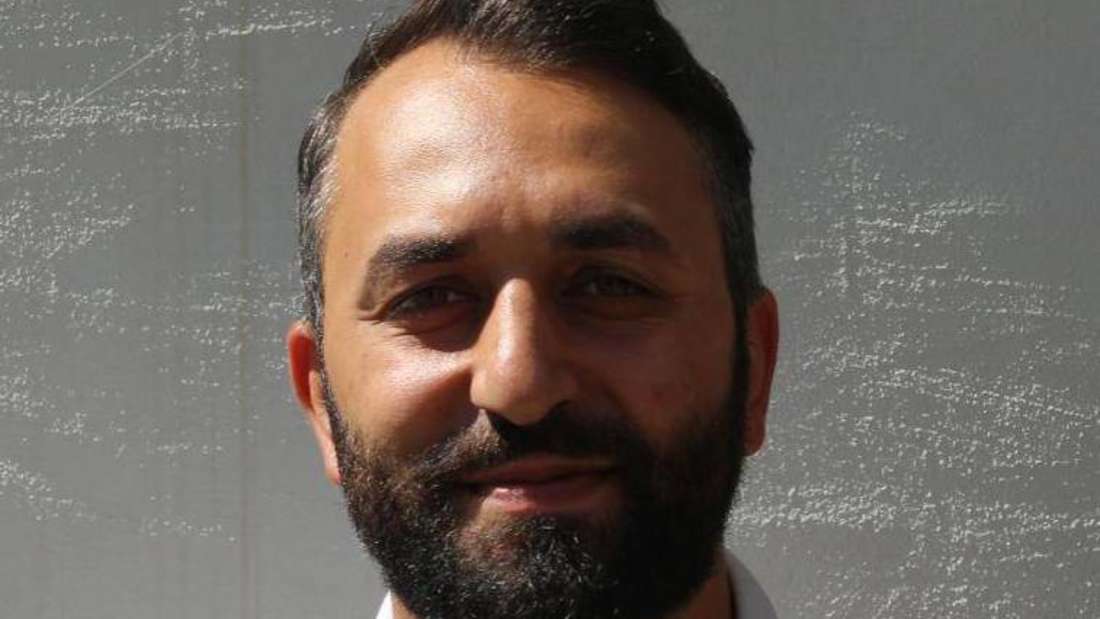 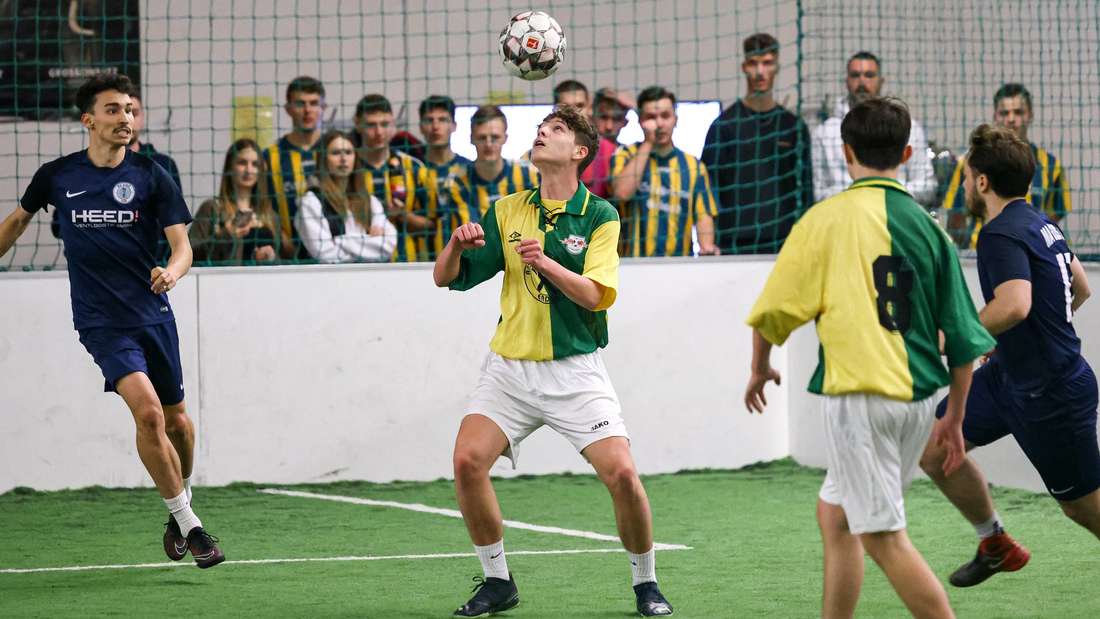 Fun kicker with brains and sensitivity The Erdinger sports year in numbers