Arsenal includes Kievor to his ranks

London, SANA- The English football club Arsenal announced the signing of the Polish international Jakub Kievor on a long-term contract.

Arsenal Football Club has announced the signing of Polish international Jakub Kievor on a long-term contract.

And the club stated in a statement on its official website that the 23-year-old international defender was included, coming from the Italian team, Spezia, during the current winter transfer market.

Arsenal did not disclose the details of the deal, but British media revealed that its value exceeds 20 million pounds.

Kevior joined Spezia in August 2021, where he participated in 43 matches, and was among the Polish national team during the last World Cup in Qatar.

Arsenal includes Kievor to his ranks 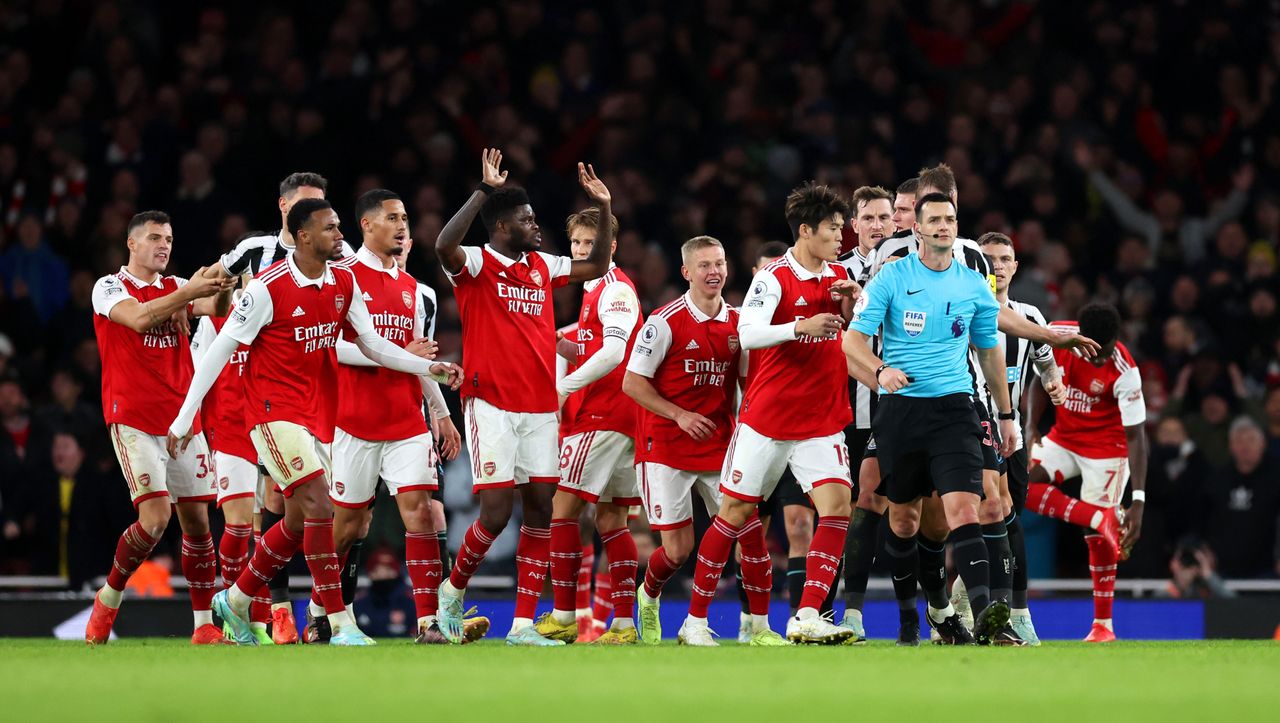 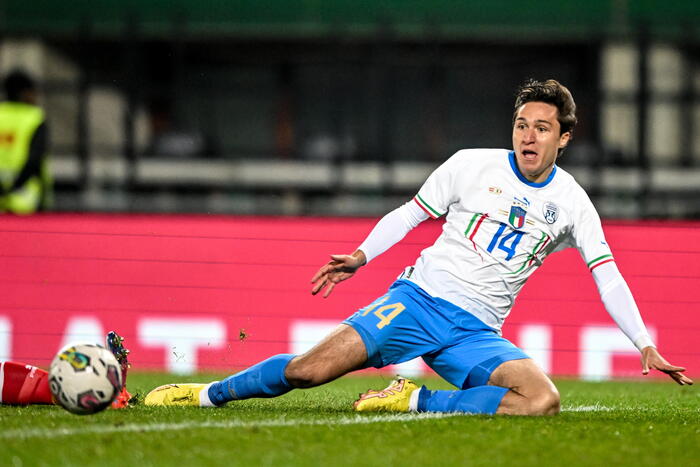 Juventus: Chiesa has returned to training in a group

Transfers in the world - 20.1: Depay moved to Atlético, Barcelona got an option to buy Carrasco - voila! sport Tottenham loses to Aston Villa in the Premier League

Transfers in the world - 30.1: Arsenal submitted a second offer for Caesdo - voila! sport