Only a Sunday shot by Joshua Kimmich saves Bayern Munich from an embarrassment against 1. FC Köln. Hertha BSC can be shown by Wolfsburg, Andrej Kramarić scores twice for Hoffenheim. 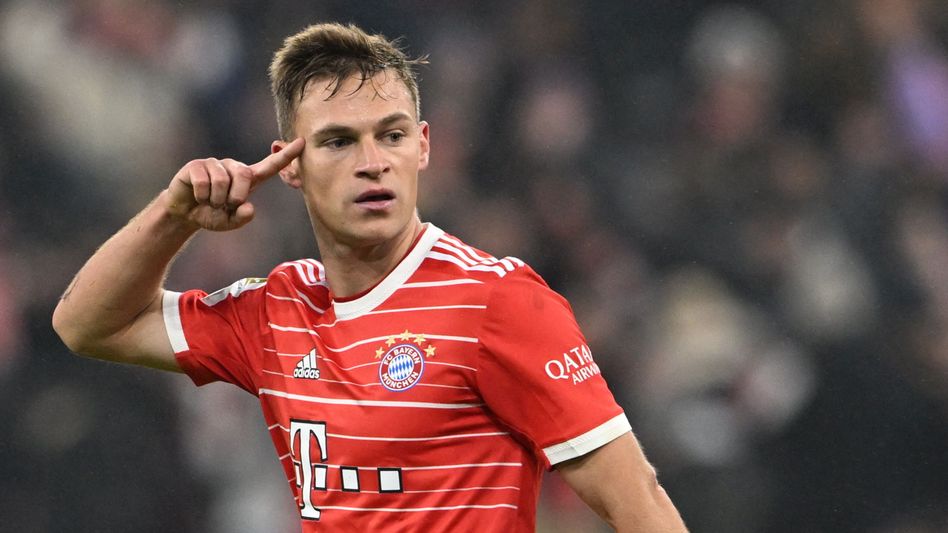 The early form of FC Bayern in 2023 remains expandable.

At the end of the second half of the season, the league leaders, with whom Thomas Müller was only on the bench at the beginning of the game, struggled to draw 1-1 (0-1) at home against 1. FC Köln.

The course of the game played into the hands of the guests from Cologne: After the early lead by Ellyes Skhiri (4th minute), who used a corner kick extended to the far post to score, Bayern ran in vain for a long time.

For a long time in the second half, it looked as if Bayern couldn't find a way to counter Cologne's defensively consistent team.

Then Joshua Kimmich unpacked the long-range shot – and limited the damage with a remarkable equalizing goal (90th).

VfL Wolfsburg already presented themselves in spectacular form in the 6-0 win against SC Freiburg. Niko Kovač's team continued the strong performance of the weekend with a 5-0 (3-0) away win in Berlin against Hertha BSC.

It was also so effortless because Hertha helped diligently: Mattias Svanberg was completely unguarded in front of Wolfsburg's lead in the penalty area and pushed a free-kick from Patrick Wimmer over the line (4').

The 2-0 came about because Dodi Lukebakio deflected a free kick with his outstretched arm and gave a penalty that Maximilian Arnold converted (31st).

Jonas Wind's lob at the break was challenging and worth seeing (34'), the resistance of the Berliners had long since broken at this point.

The win initially moves Wolfsburg up to sixth place in the table, but can still be edged out by Borussia Dortmund on Wednesday.

Hertha is penultimate with 14 points, four points ahead of bottom Schalke 04.

VfB Stuttgart showed morale after falling behind at TSG Hoffenheim, but missed a liberating blow in the relegation battle at 2: 2 (1: 1).

Andrej Kramarić had given Hoffenheim the lead with a fine volley (11'), Serhou Guirassy then equalized before the break in a game that had been going on for a long time (45'+4').

It then got strange in the final phase: First, captain Wataru Endo completed a counter-attack by his VfB from around 16 meters to make it 2-1.

But there was only a brief sense of joy about the game that had been turned: Naouriou Ahamada, who provided the assist before both Stuttgart goals, had to leave the field with yellow-red after going to the fan corner to celebrate (78th).

So VfB had to bring outnumbered over time.

That failed and Kramarić equalized late (90+4). Bayern Munich tied with Cologne in the German League 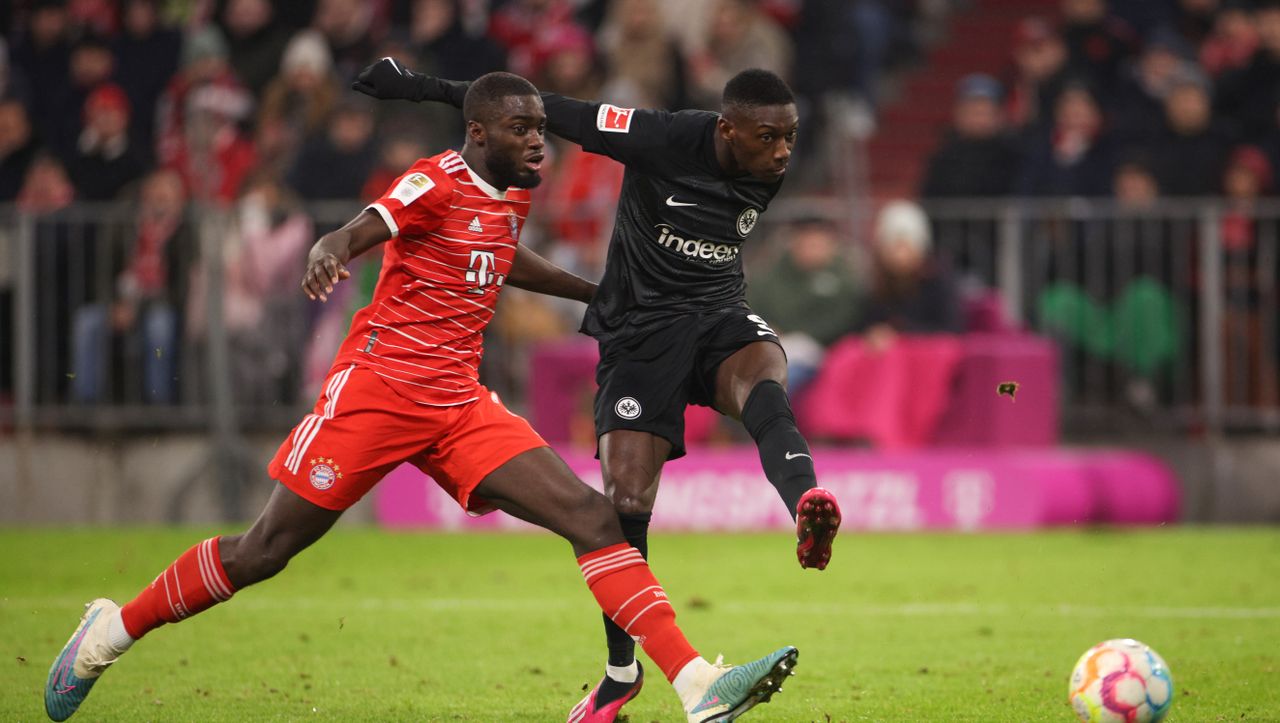 Bundesliga: FC Bayern against Eintracht Frankfurt with a third draw in a row 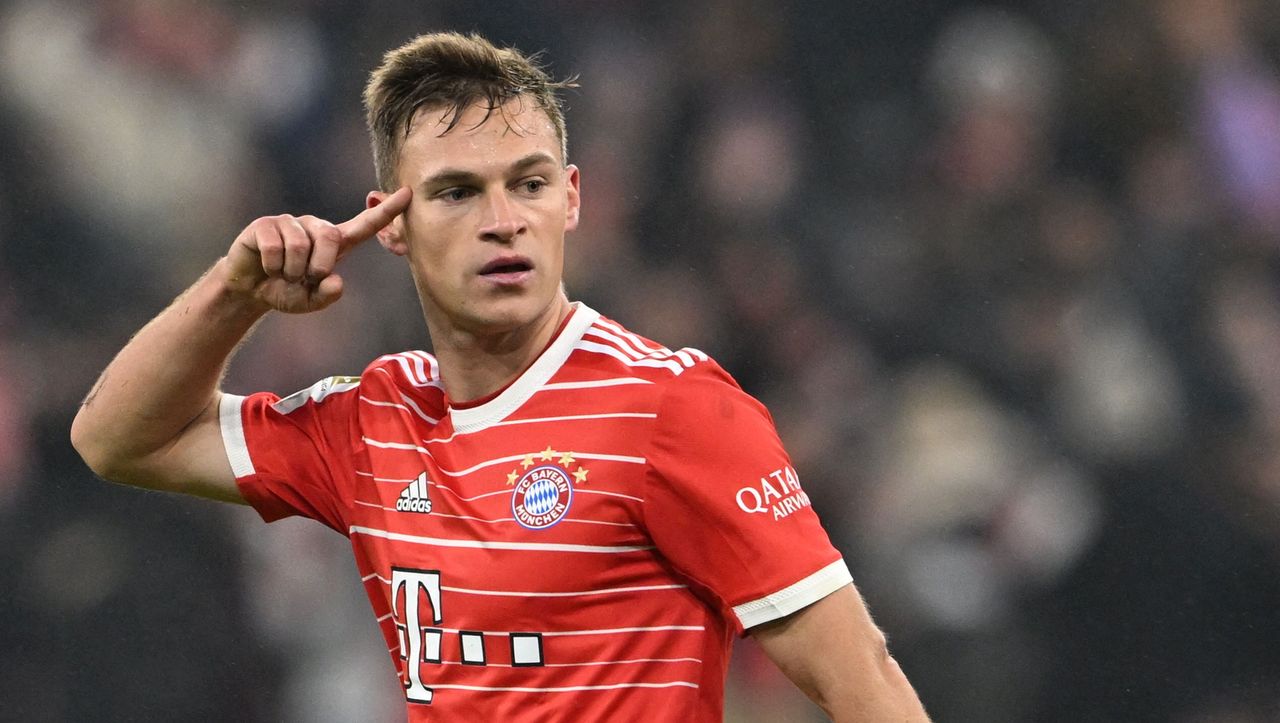 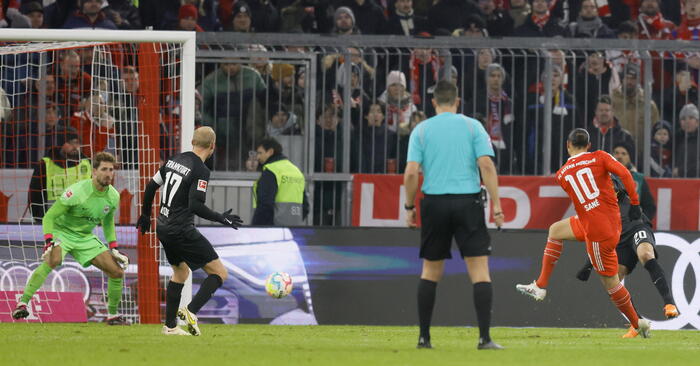 Bundesliga: Bayern and Eintracht equal, Union Berlin -1 from the top 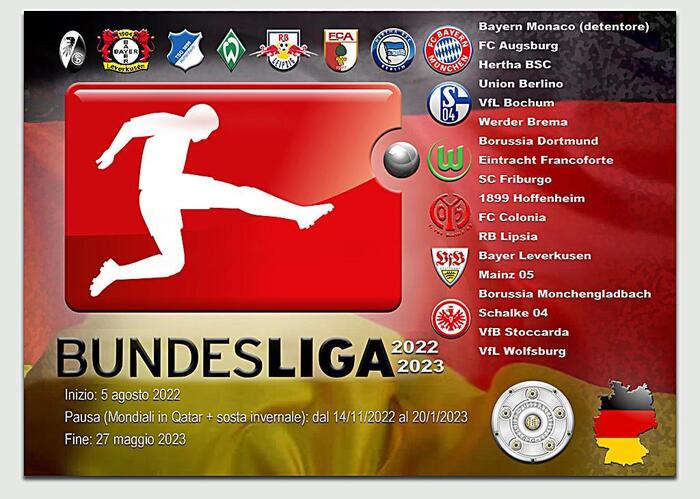 The Bundesliga restarts with Leipzig-Bayern

The Bundesliga is back, 1-1 between Leipzig and Bayern 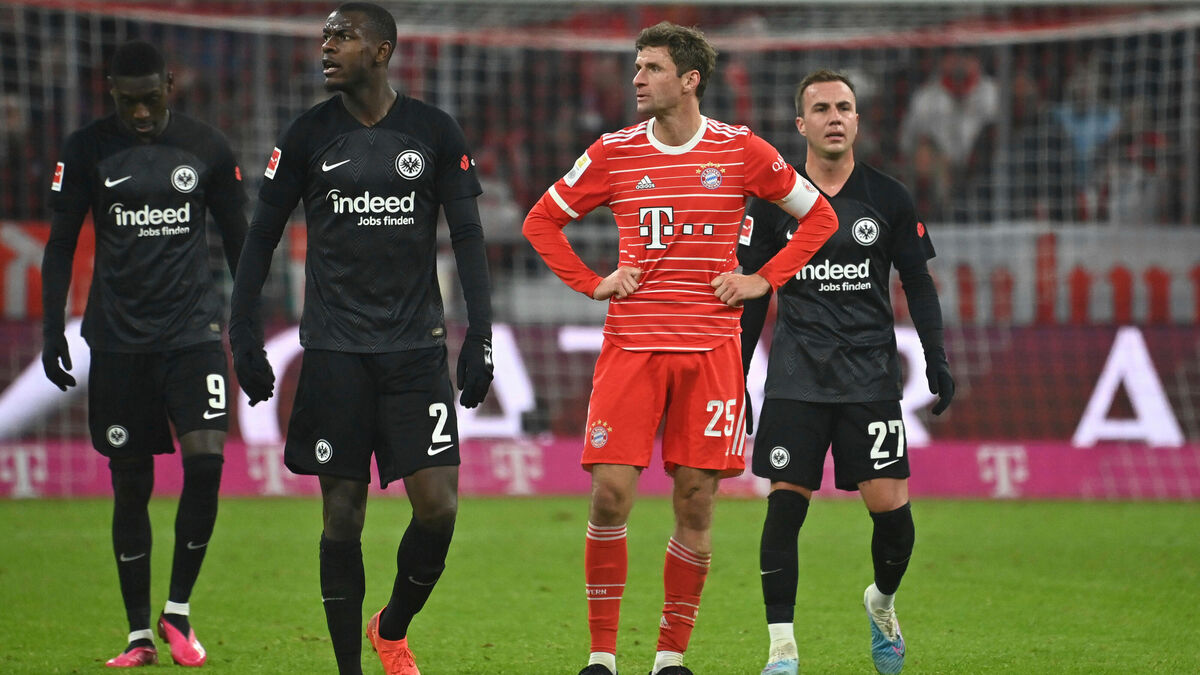