The midfielder, who ten days ago was injured in training, underwent surgery on his shoulder and will probably not return to the courts this season • The Portuguese was not in the team's professional plans for the rest of the season 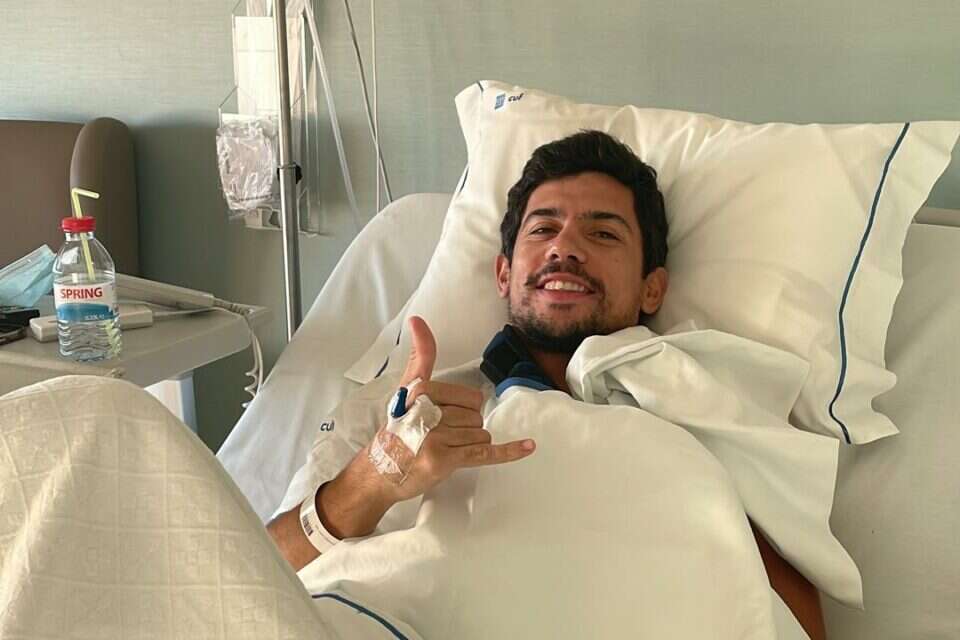 Hapoel Be'er Sheva midfielder Andre Martins underwent surgery on his shoulder today (Tuesday) and is apparently done for the season.

About ten days ago, Martinesh was injured in the team's final training session, on the eve of the game against Bnei Sakhnin, and asked to fly to his homeland to receive a medical opinion.

During the previous tests, a tear was discovered that requires surgery, and the recovery time is estimated to be at least three months.

Either way, the Portuguese was not in Hapoel Beer Sheva's professional plans for the rest of the season and he was looking for a team that would take him in the transfer window.

Now, this means that Martinesh will end his career in the capital of the Negev, since he is free in the summer and there is no intention to extend the contract with him.

Hapoel Be'er Sheva is not alone: ​​competition for the services of Marcus Antonson - voila! sport 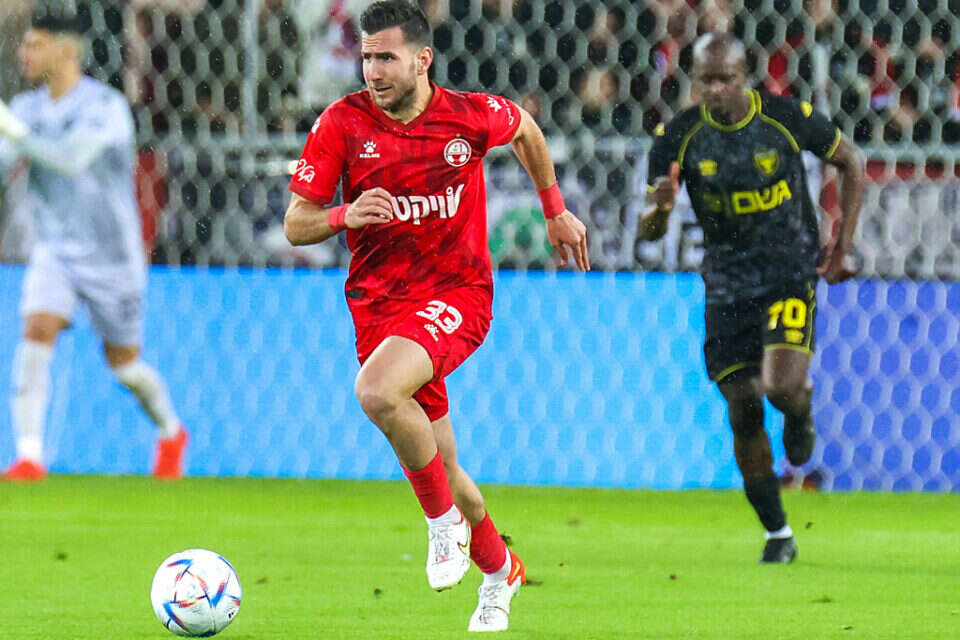