Initiative of the federal government: Anyone who goes to the sports club gets 40 euros

In order to promote exercise and sport, there will also be a financial incentive in the future: the federal government wants to reward entry into a sports club with a subsidy. 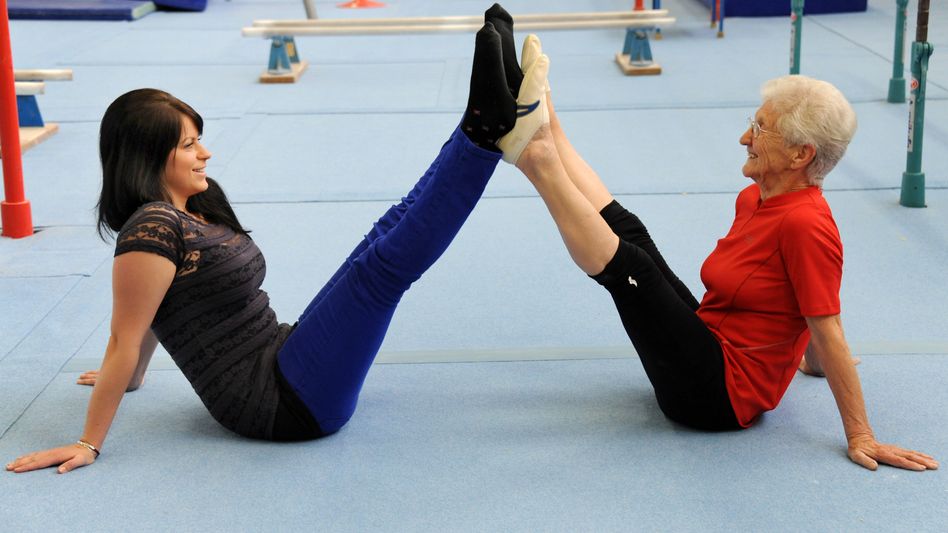 A 40-euro subsidy is intended to motivate people who are reluctant to exercise and hesitant sports enthusiasts to join a sports club.

The so-called sports club check is now available for 150,000 new members, the Federal Ministry of the Interior and the German Olympic Sports Confederation (DOSB) announced on Tuesday.

The offer is part of a new advertising campaign with the slogan "Your club: Sport, only better.", which is intended to encourage people in Germany to do more sport and exercise and at the same time strengthen sports clubs.

The campaign also includes funding of 1,000 euros each for campaigns and partnerships to recruit members, which 4,000 sports clubs can apply to the DOSB for.

From April, a "movement map" will go online, which will then enable a simple nationwide search for sports offers in one's own region.

The sports clubs lost many members during the corona pandemic, which is why the federal government now wants to ensure that people "get more interested in exercise again," said Federal Interior Minister Nancy Faeser (SPD). 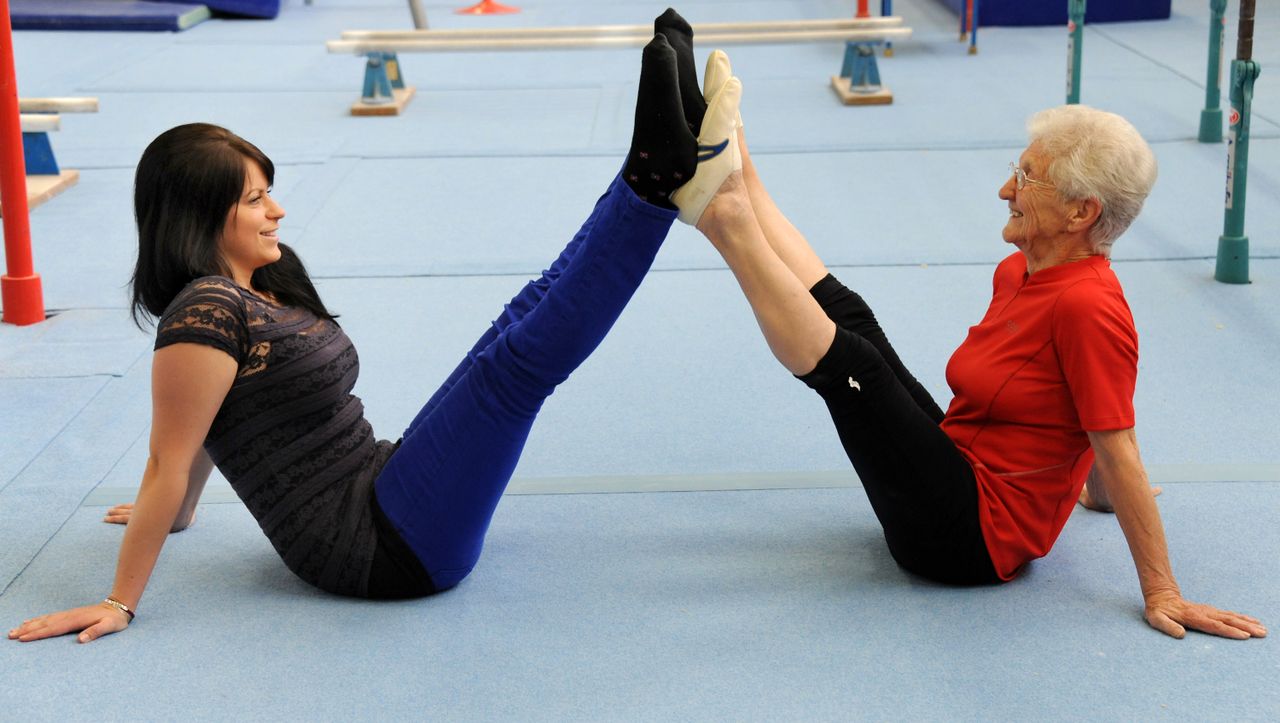 Initiative of the federal government: Anyone who goes to the sports club gets 40 euros 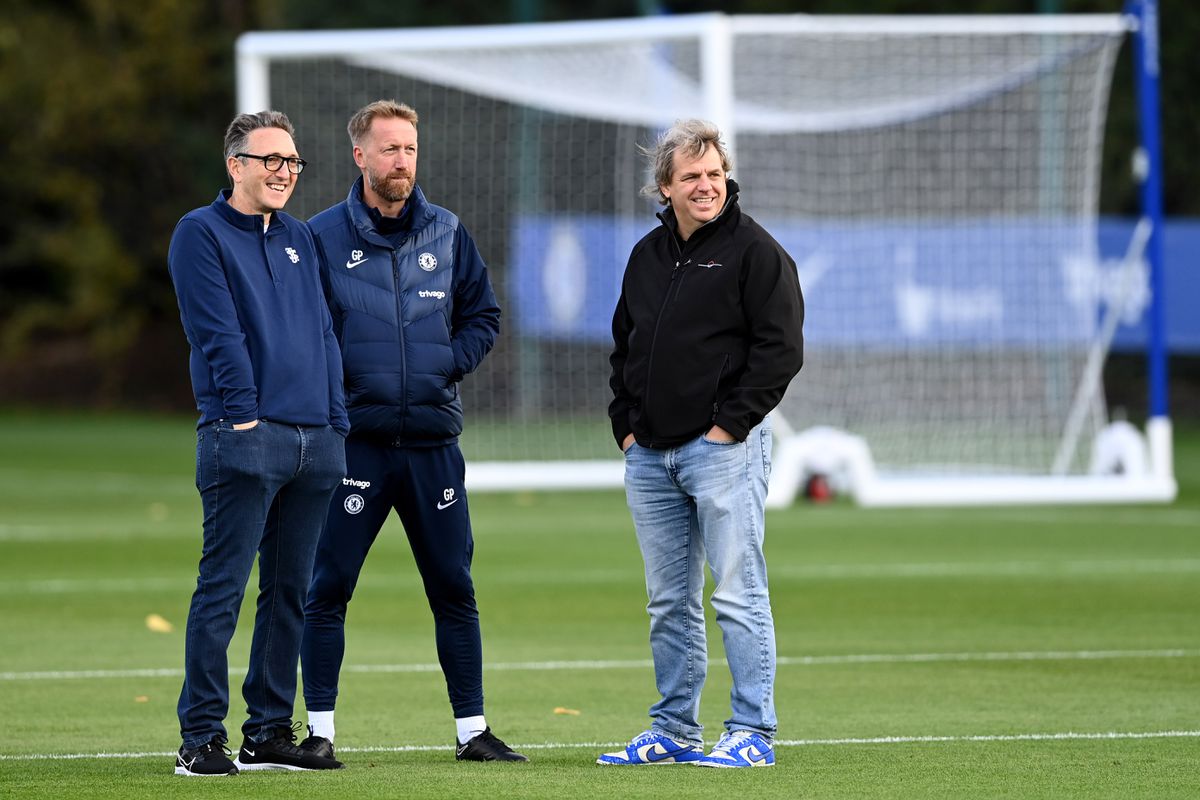 Three darts for a hallelujah: These are the dart cracks from Ebersberg 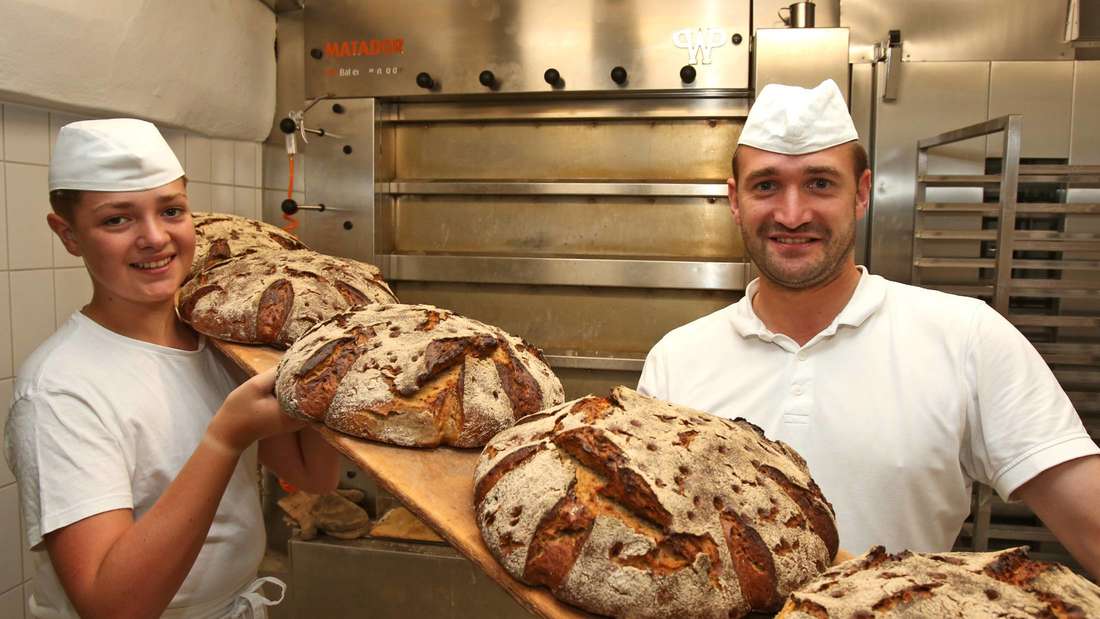 Second heating subsidy: who gets the money – and how much is there?

Second heating subsidy: who gets the money – and how much is there?