Victim of vast financial fraud, Usain Bolt saw the 11.8 million euros he had entrusted to a private investment company s 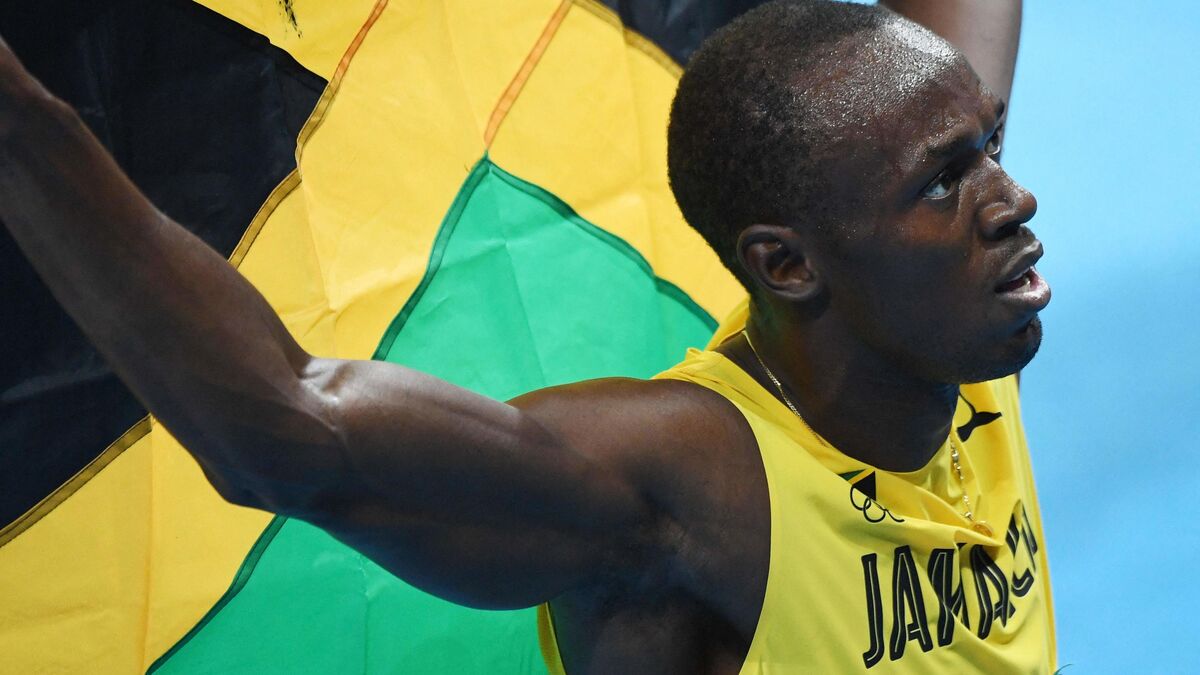 Usain Bolt has been overtaken… in the business arena.

Absolute legend and true standard-bearer of Jamaica, the eight-time Olympic champion lost a small fortune, 11.8 million euros according to his lawyer, after having entrusted it to the investment company Stocks and Securities Limited (SSL) .

A shock for a whole country trying to come to the aid of its legend on the verge of ruin.

"Each individual's anguish should be equally recognized, but there is a greater sense of betrayal that a national icon who has brought so much pride to all of us is also a victim of this alleged fraud. “, replied Andrew Holness, the Jamaican Prime Minister, to questions about this fraud.

After finding his funds missing, Bolt has‚ through his manager, sent a letter to the company in question demanding a full return of his funds by January 26, after which the fastest man in the world promises to sue SSL.

In addition to the world record holder in the 100m, this vast fraud would also have affected around thirty investors for a total amount of more than 1 billion euros.

An investigation into a private investment firm in Jamaica where $12.7 million belonging to sprinter Usain Bolt is missing has sparked criticism over the government's handling of the case.

Alerted by the situation of the eight-time Olympic medalist, the Jamaican authorities have opened an investigation to identify all the culprits.

“Investigators have the necessary powers and resources to achieve this.

They have already started to act to collect information and evidence, explained the Prime Minister.

Every effort will be made to uncover the extent of fraudulent activity and bring perpetrators to justice.

Nigel Clarke, Minister of Finance, assured that there will be "full transparency" and that anyone involved in the alleged fraud will be convicted.

Faced with this scandal, which is becoming a matter of state, the government wanted to reassure Jamaicans by ensuring the “solidity of the financial system as a whole”.

The case erupted in mid-January, when the Jamaica Financial Services Commission (FSC) said it had placed Stocks and Securities Limited (SSL) under "enhanced scrutiny" for the duration of the investigation.

Nugent Walker, manager of Usain Bolt, then told the Jamaica Gleaner media that the retired Jamaican sprinter had invested money with this company about ten years ago, specifying that the eight-time gold medalist Olympique had noticed anomalies on his account.

The FSC then said it was aware of the "allegations of fraud" regarding SSL.

It said in a statement that it had issued "instructions" to the company, which allows it to put in place an "enhanced monitoring process".

This procedure allows the FSC to monitor transactions made, including the movement of funds and securities into and out of SSL.

The FSC added that it would continue to “investigate” the company in parallel.

Usain Bolt retired in 2017 after a decade of unchallenged dominance in the men's sprint.

During his career, he notably won eight Olympic gold medals. 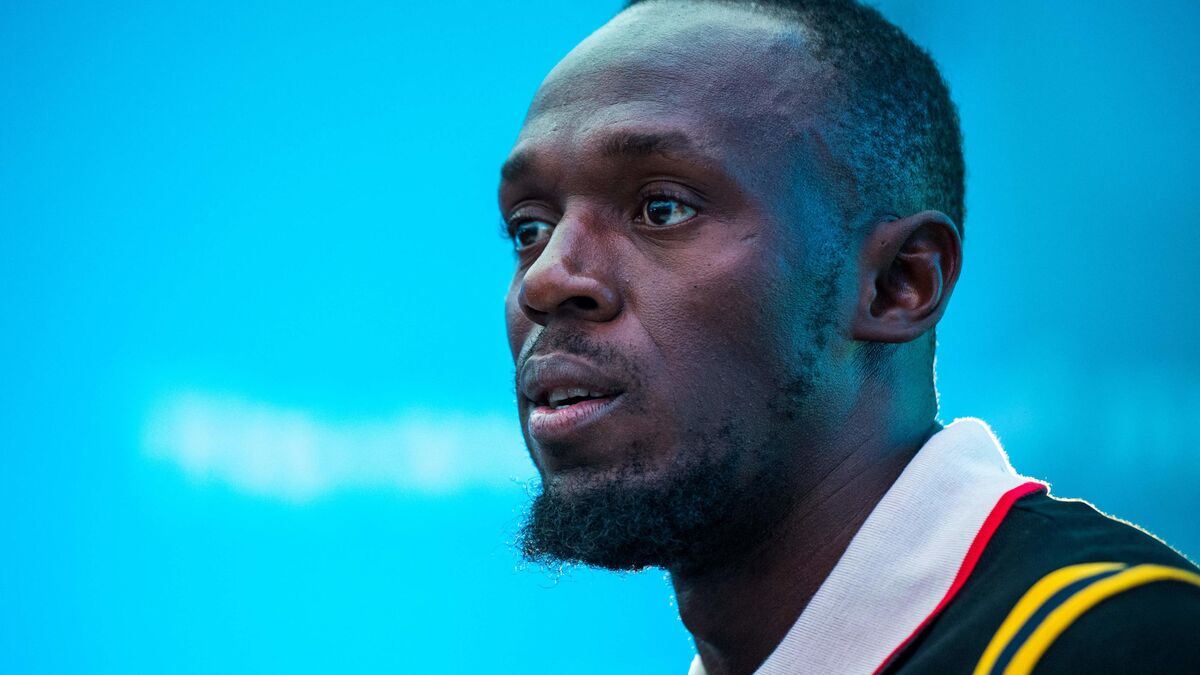 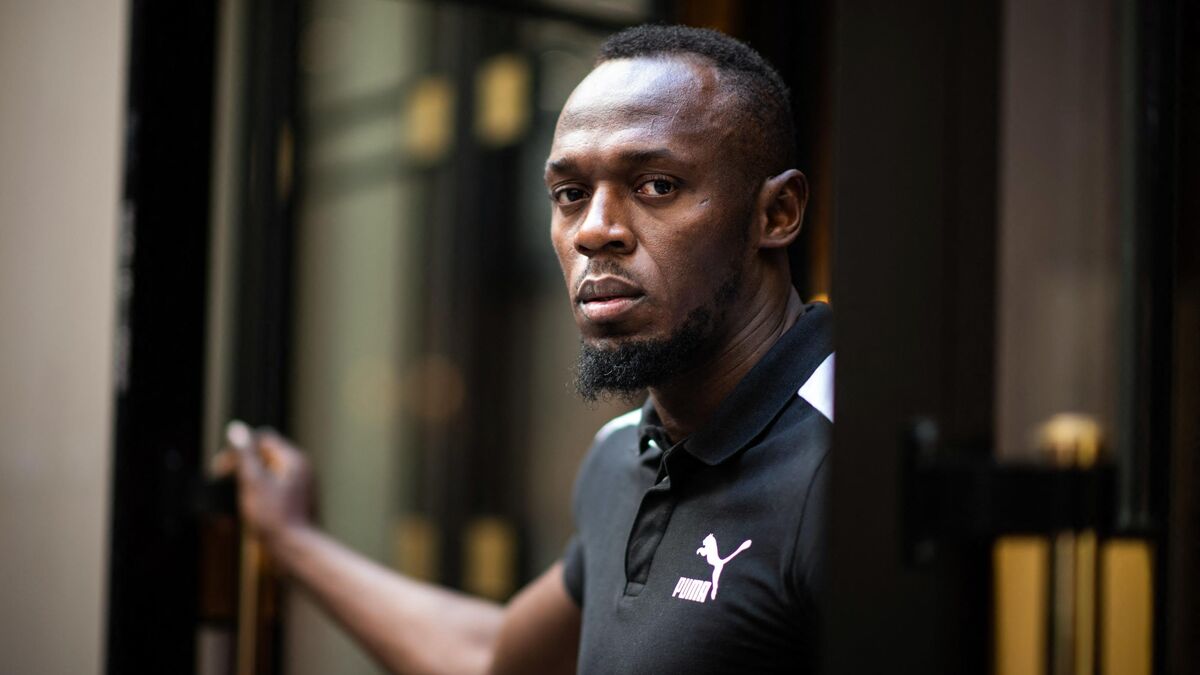 "Where did the money go ?" : the financial fraud that ruined Usain Bolt on everyone's lips in Jamaica 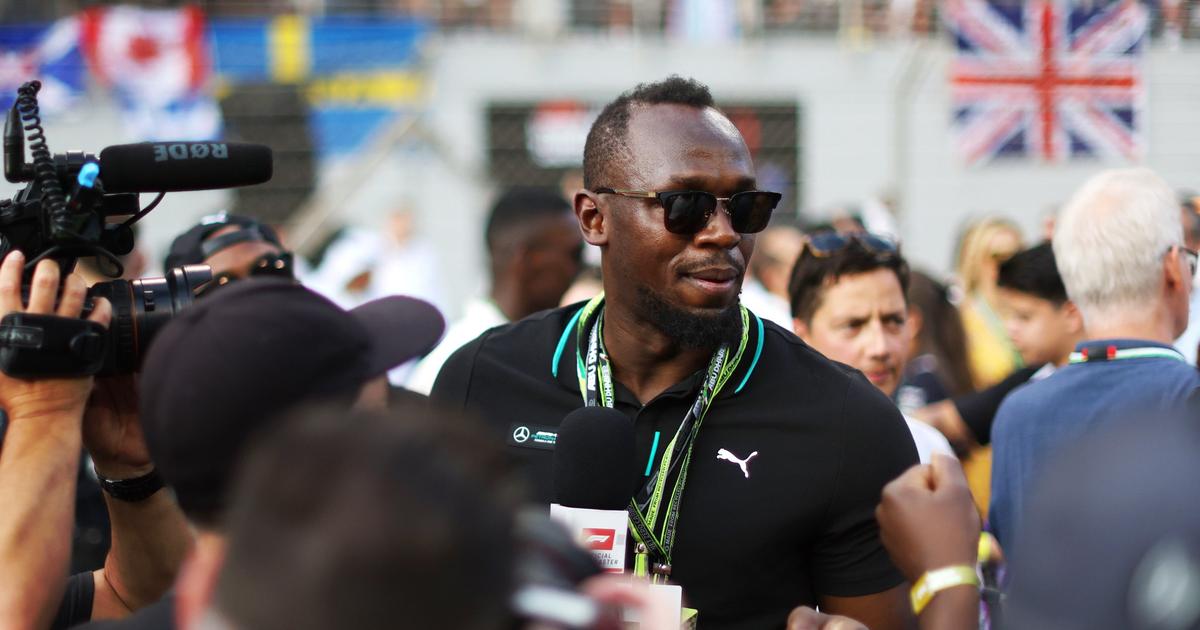 Usain Bolt may have lost millions to fraud 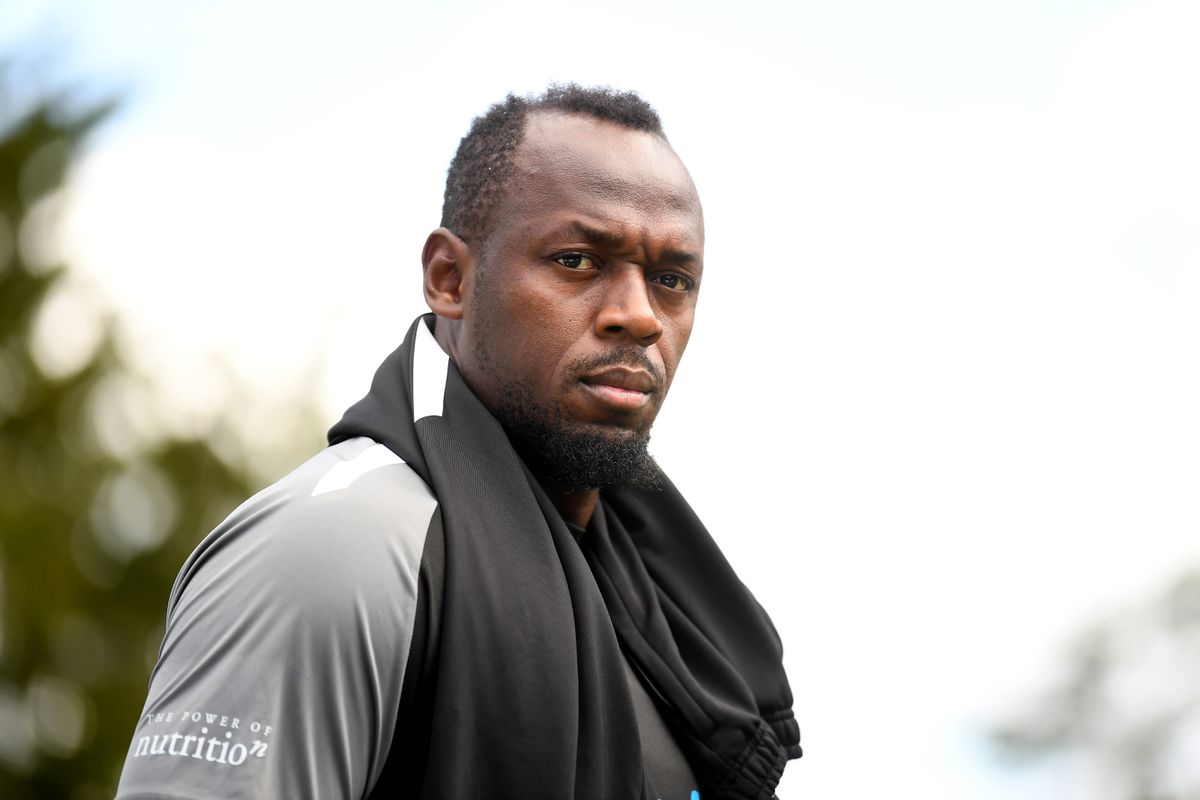 Usain Bolt's savings go from 12 million to 12,000 dollars after a financial scam 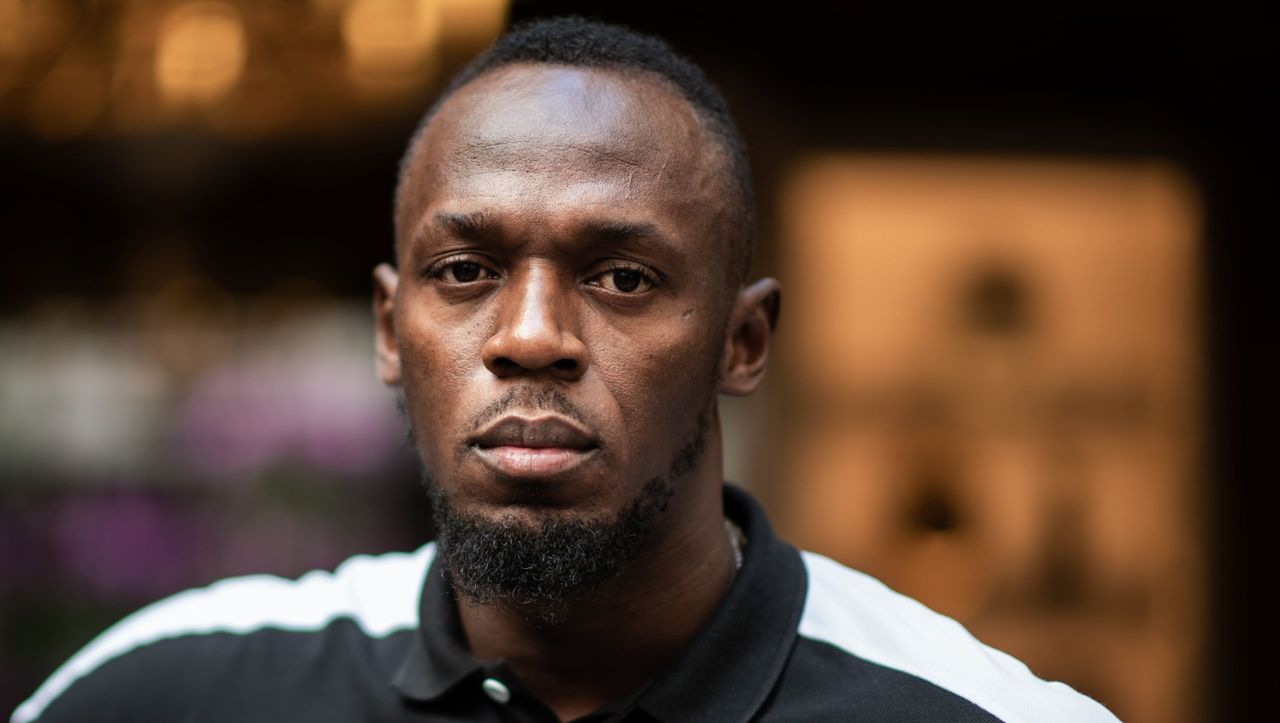 Usain Bolt was apparently the victim of a financial fraud 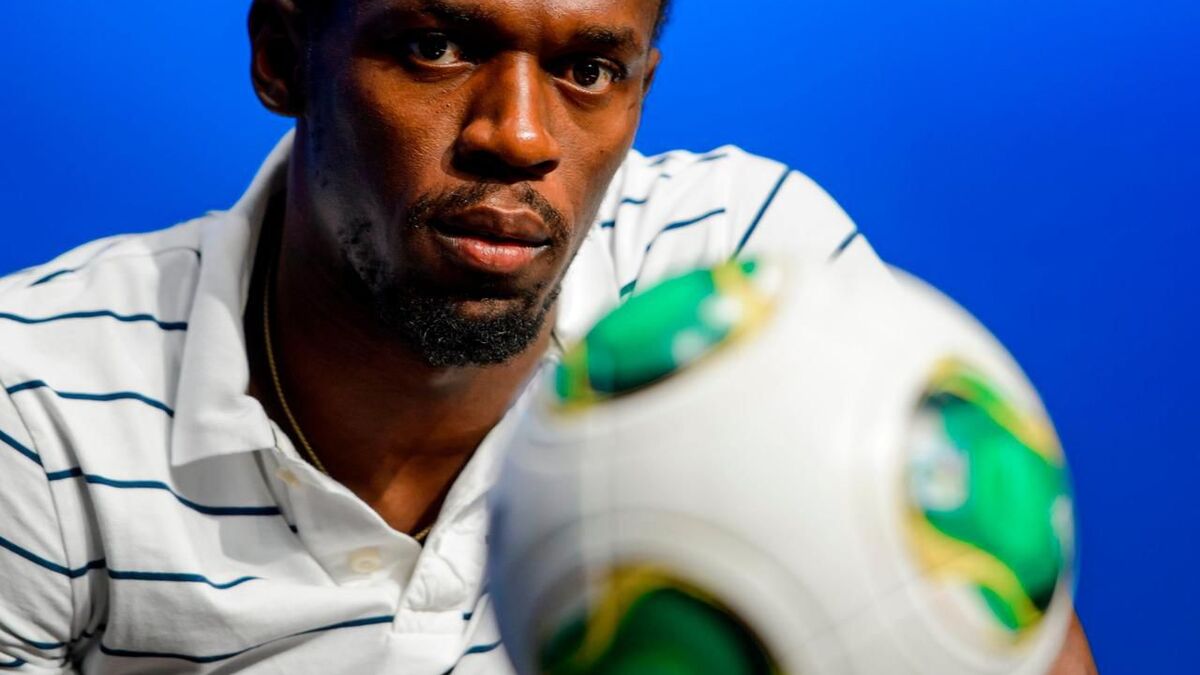 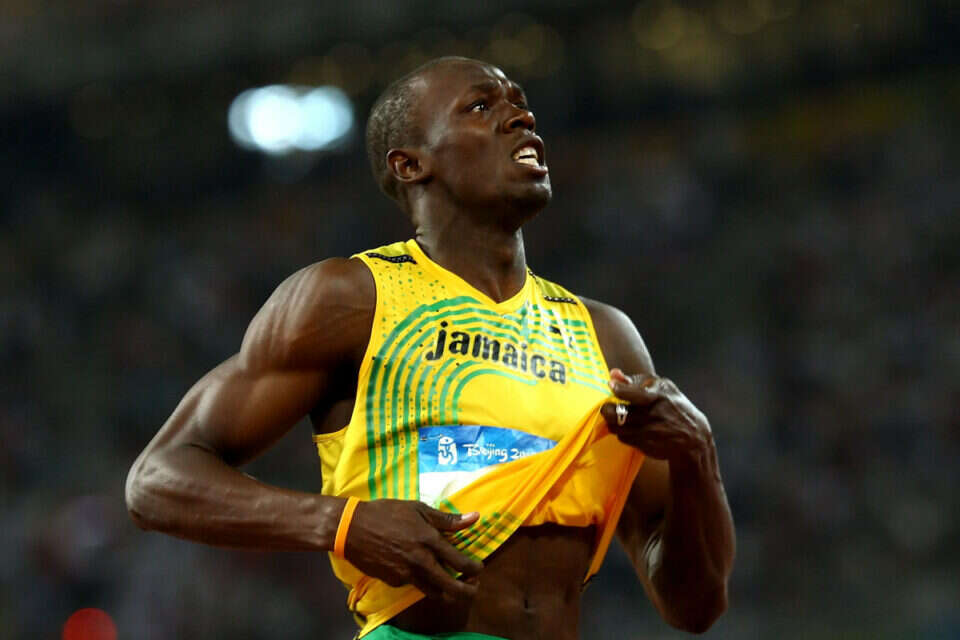