The deal is closed: Oskar Gloch will fly to Salzburg tomorrow Israel today

The second most expensive deal in the Premier League ever closed • The Maccabi Tel Aviv midfielder, who parted ways with the team's players, will undergo medical tests this week and officially sign a four and a half year contract with the Austrian luxury team • 2.1 million will go to the Gloch family, who owned 30% of the player's ticket 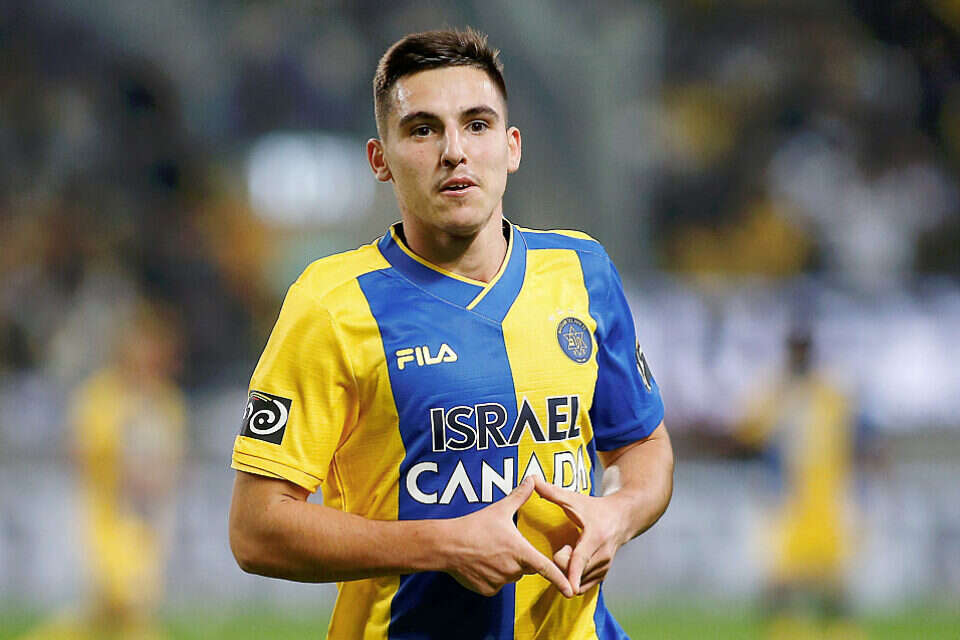 Oskar Gloch will take off tomorrow (Wednesday) to Austria, where he will undergo medical tests and officially sign a contract for four and a half years with the luxury team Red Bull Salzburg.

This, after the deal between the two clubs was finally closed for 7 million euros - the player's release clause.

Gloch's sales deal is actually the second most expensive deal in the Premier League ever, when before him you can only find the transfer of Eran Zahavi to the Chinese team, Zhuangzu, for 8 million dollars, which is around 7.3 million euros.

Will move to Austria as early as tomorrow, photo: Alan Shiver

Gloch, who arrived in Kiryat Shalom and parted ways with the team's players, met with Salzburg's professional manager, Christoph Freund, who together with other representatives of the club closed the deal with the Yellows.

The 18-year-old midfielder, who chose the Austrian team because it is known to develop and improve young players, is expected to earn an amount of approximately 550 thousand euros each season, and the amount can also reach one million euros per season including various bonuses.

The deal is closed: Oskar Gloch will fly to Salzburg tomorrow Israel today

Gloch will take off this afternoon for Austria: "Few if any would refuse to go to Barcelona" - Voila! Sport 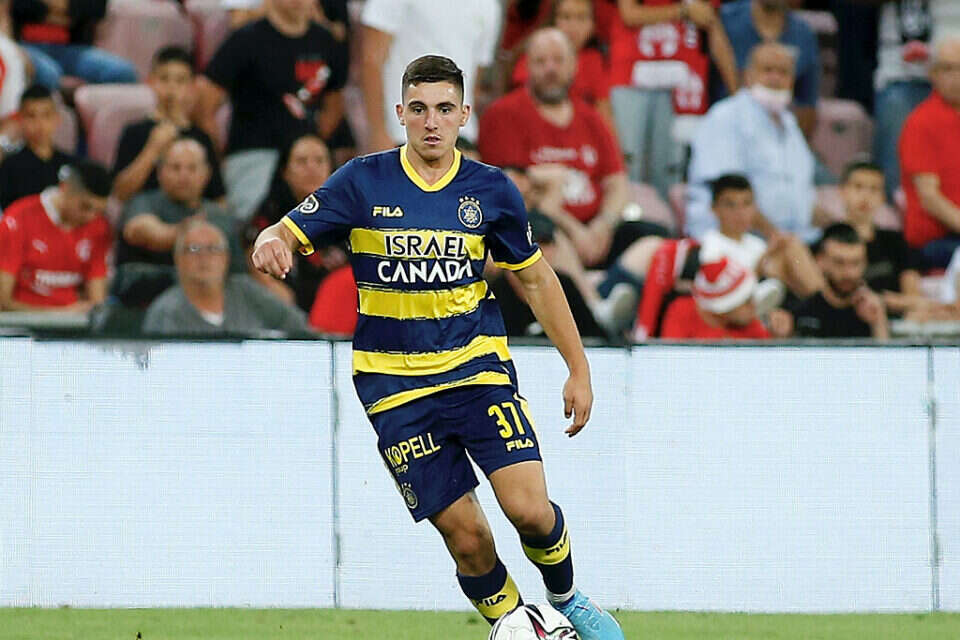 "The Oscar Gloch deal will be closed this week": Salzburg submitted an official offer to Maccabi Tel Aviv Israel today 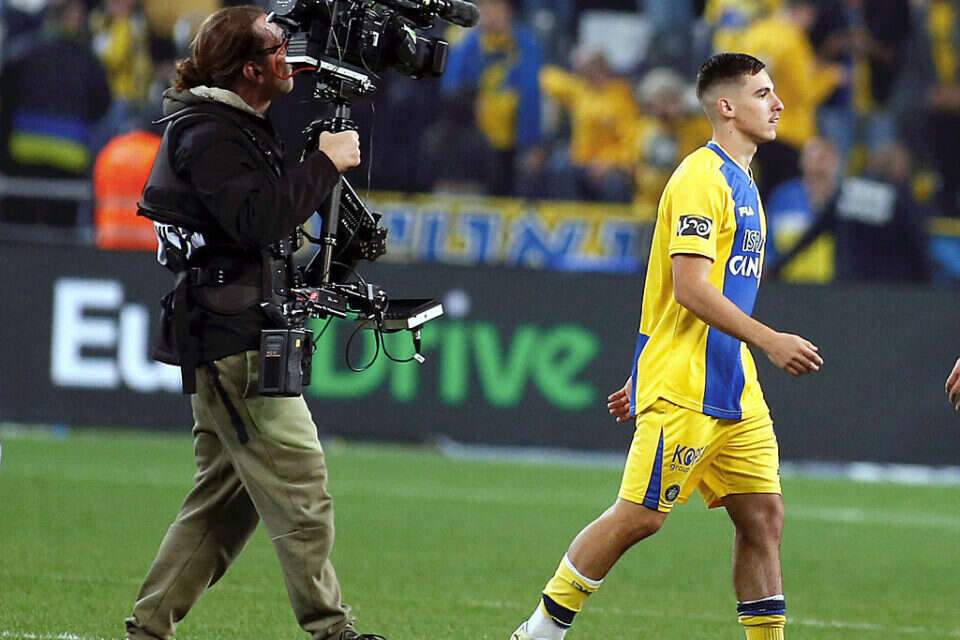 In Spain, there are reports of disappointment in Barcelona: "Gloch was not convinced by the offer" - voila! sport