The games will take place next weekend (February 4) • Captain Yoni Ehrlich: "Very excited for next weekend in Riga, my first meeting as captain without taking an active part on the field" 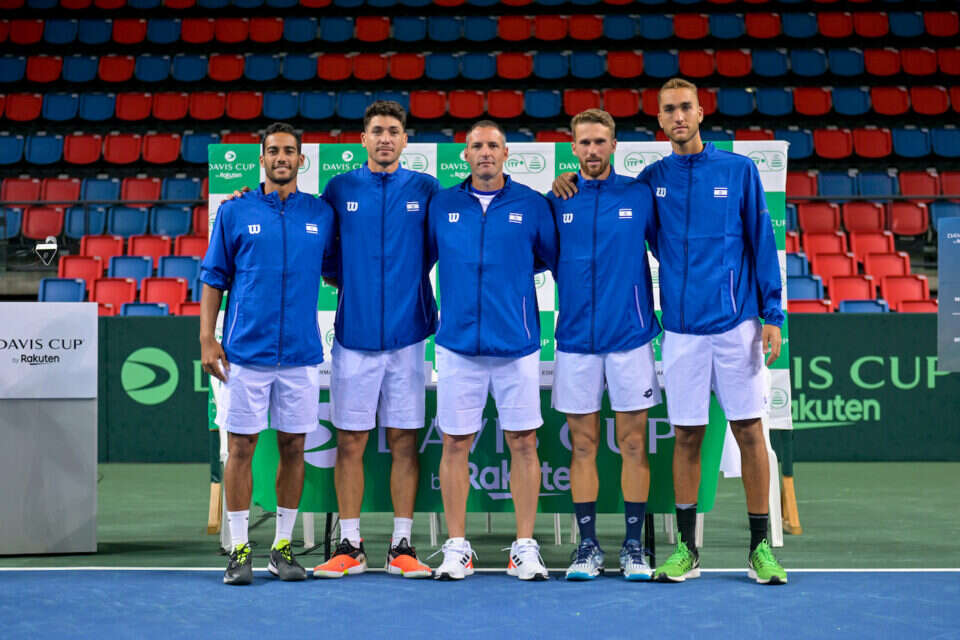 The squads for the Davis meeting that will take place next weekend (February 4-5) between Israel and Latvia have been determined, which will be held in the arena of Riga, the capital of Latvia, on a hard court.

The Israeli team comes to the meeting after last year they beat the South African team 1:3 in March in Ashdod and then lost to the Czech team in Tel Aviv 3:1 in September.

On the other hand, the Latvian national team qualified from Group 2 after a 2:3 victory at home over the Dominican Republic.

The Latvian national team is coming to a meeting with 34-year-old Ernest Gulbis, who at his peak was ranked 10th in the world and is currently ranked 314th.

Gulbis announced that his game against Israel will be the last in the national team's uniform.

The second player in the Latvian national team will be 23-year-old Robert Strombachas, ranked 488th in the world.

This is the first ever meeting between the two teams with the winner remaining in European/African Group 1 for another year and the loser being relegated to Group 2.

Team captain Yoni Ehrlich: "I'm very excited for next weekend in Riga, it's my first meeting as captain only without taking an active part on the field, it's a strange and exciting feeling and I trust the guys with my eyes closed and believe that we can do the job.

"Oral Kimchi joins us for the first time as a fifth player and I am excited for him to be part of this special week and I am sure that the other players will push him forward and he will take a lot for the rest of the season. The players and the professional team are making all the preparations for tournaments abroad (Lesham, Zuckerman, Simon and Kamchi in England and Oliel in Turkey) to arrive in the best shape they can for the meeting.'

The games will be held on Saturday February 4 starting at 12:00 - singles games.

And on Sunday February 5 starting at 12:00 - doubles and then singles matches.

The games will be broadcast live on the sports channel. 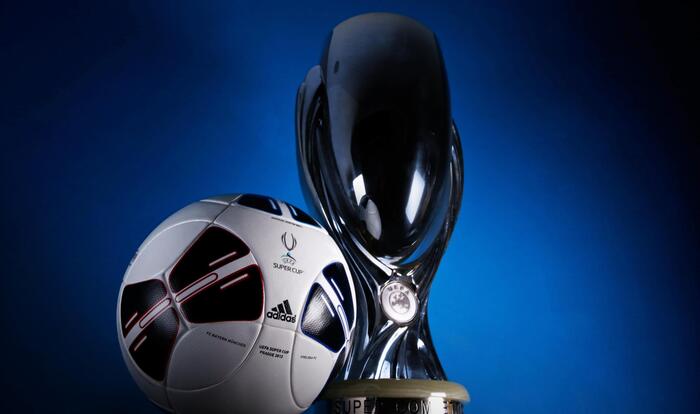 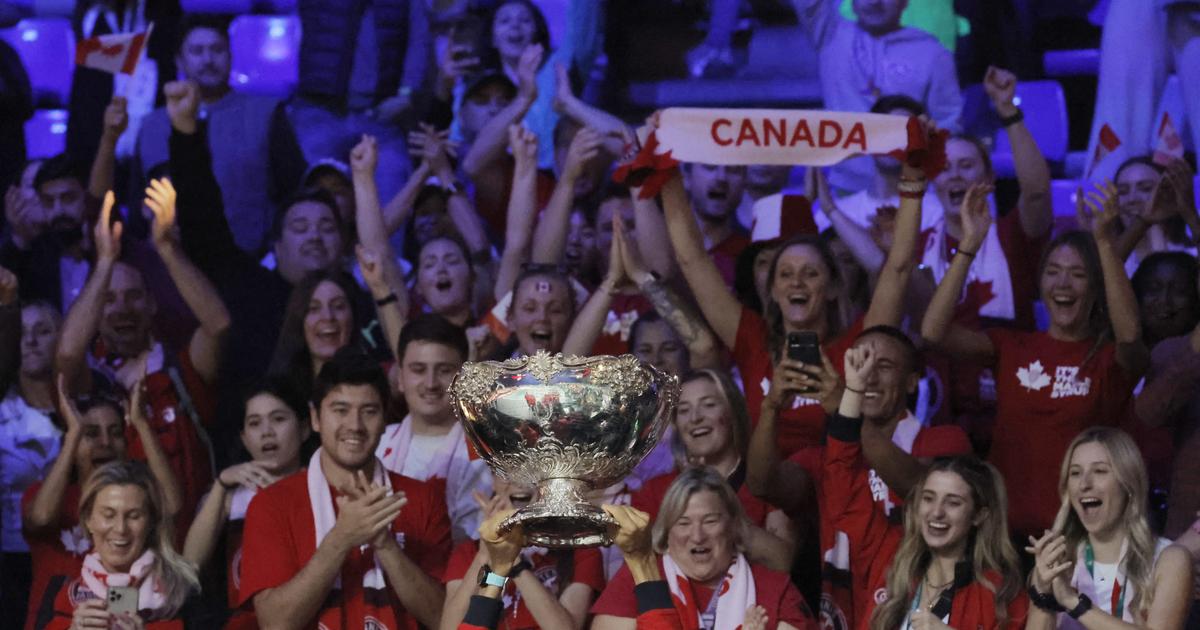 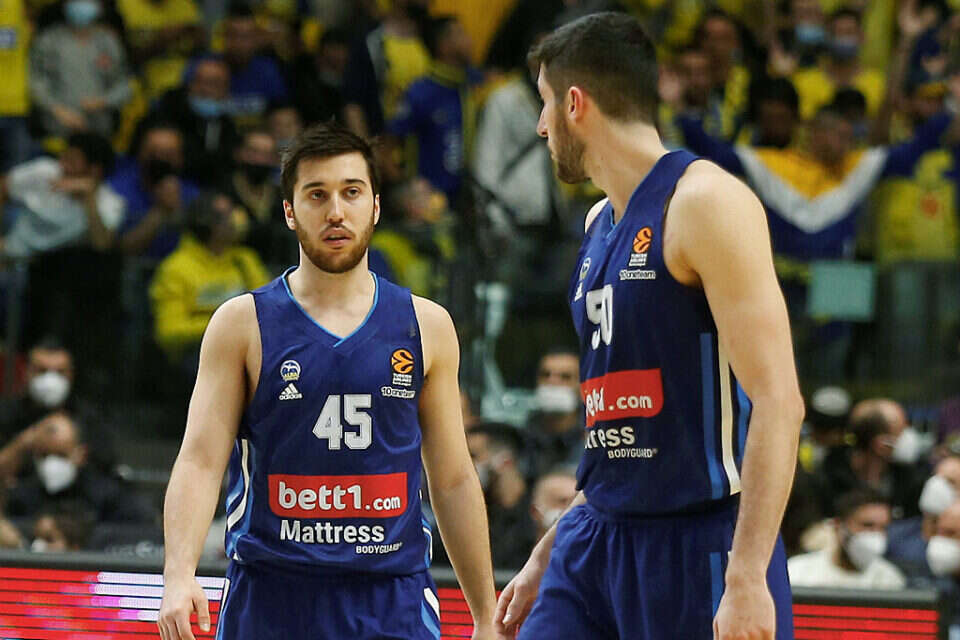 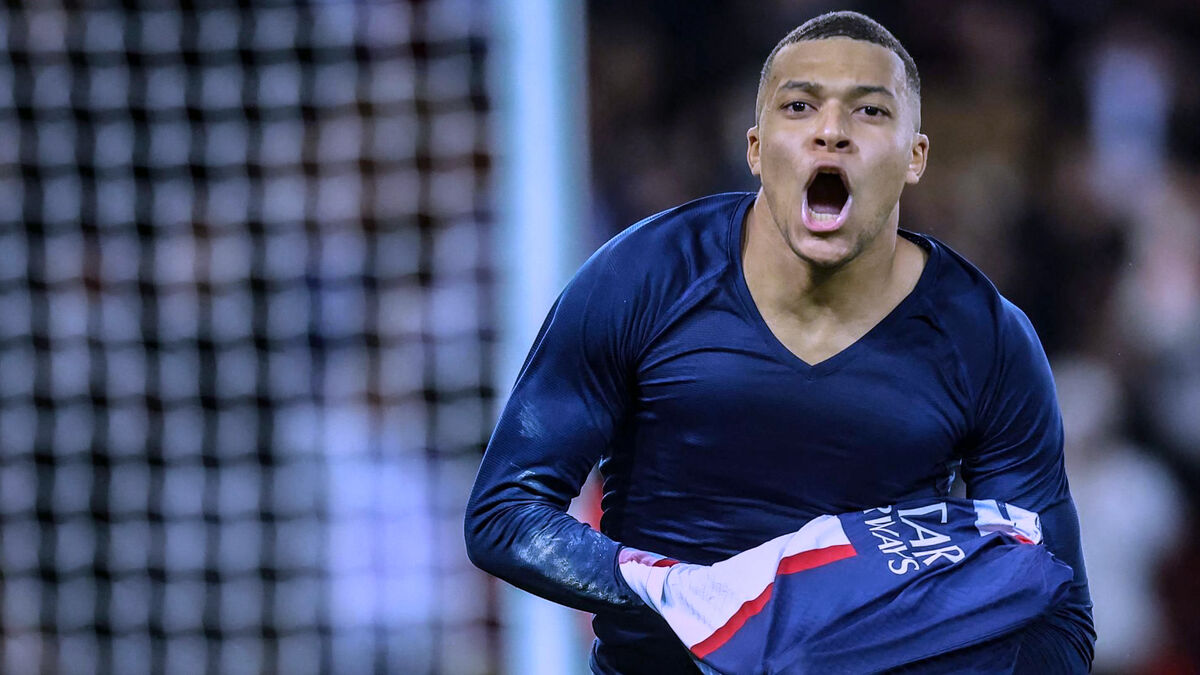 PSG. Kylian Mbappé: “I am still determined to bring all the trophies back to the capital” 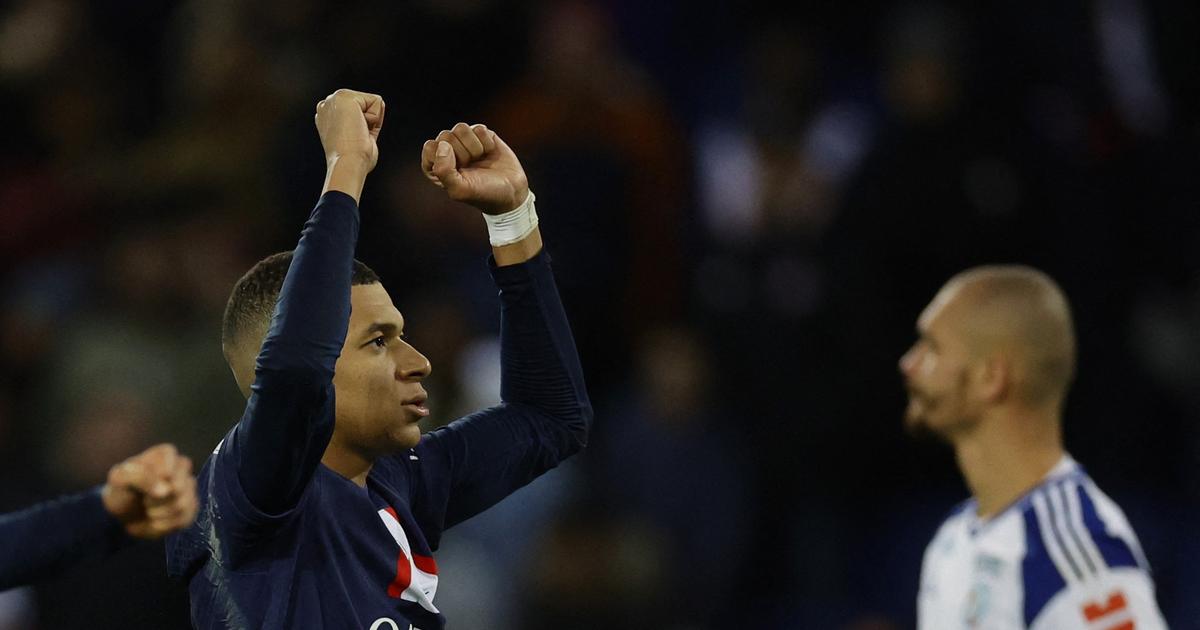 “I will never digest it”: after PSG-Strasbourg, Mbappé comes out of silence and talks about the Doha final