With a new app, the Federal Environment Agency warns citizens when the air becomes a health risk. The smartphone application looks fancy - but the results have to be interpreted with caution.

Thick air on Friday morning in the Sternschanze: The nitrogen dioxide beams protrude far up, the proportion of the pollutant in the air is three times as high as the permitted limit. The app lights up red, sends alerts to the citizens of Hamburg's popular district and recommends sensitive people: better do not do sports outdoors.

"Air quality": This is how the air quality app of the Federal Environmental Agency works

This is what the Federal Environment Agency has been doing for a few days. The authority wants to feed not only weather apps with pollutant values ​​in the future. With the app "air quality" she prepares the measured values ​​herself graphically. Citizens should be able to see for themselves, whether it gets stuffy in the neighborhood and speed limits and driving bans have an effect. For this purpose, the Office collects data from more than 400 weather stations in Germany, which are updated every hour. The app is limited to three pollutants in the air:

For a quick overview in the app, the Federal Environment Agency mixes these three toxins with the so-called Air Quality Index (LQI). On a scale from "very good" to "very bad", the application indicates whether you can walk around the city without hesitation. If all three pollutant values ​​are below the limit values, the index remains in the green range. However, as soon as a value exceeds the threshold, the traffic light turns yellow or red.

The air app seems to arrive well. Shortly after the launch, the free and ad-free tool at Apple is number one in the category "Health and Fitness". Google Play Store users have downloaded the application more than five thousand times. The ratings range between 3.3 stars at Google and 4.4 stars at Apple. Many commentators praise the clear presentation, but criticize that the app is not displayed in landscape format.

Design and operation have succeeded the developers well. The app is not overloaded with metrics, but only displays the most important data. With a tip on the locations, station tiles open on a map showing current values ​​and the air index. The tiles can be arranged with simple wiping movements and saved in a favorites list.

A look into the archive

If you want to go deeper into the statistics, you can rummage in the archive and jump back in the records until 2016. During the course of the day, it can be seen that the values ​​near roads with commuter traffic often rise and most of the time on weekends decline.

But you should be careful with the values. 400 stations are not very much, based on the area of ​​Germany. It is not always possible to transfer the air quality from one station to the entire neighborhood. The information should therefore only be interpreted as a guideline.

The Federal Environment Agency also points this out and divides the stations into the categories urban, traffic-related, industrial-oriented and rural. While measurements from rural land surveying facilities could sometimes apply to locations a hundred kilometers away, the authorities say the values ​​of nearby stations could "only be transferred to a few hundred meters along the road". 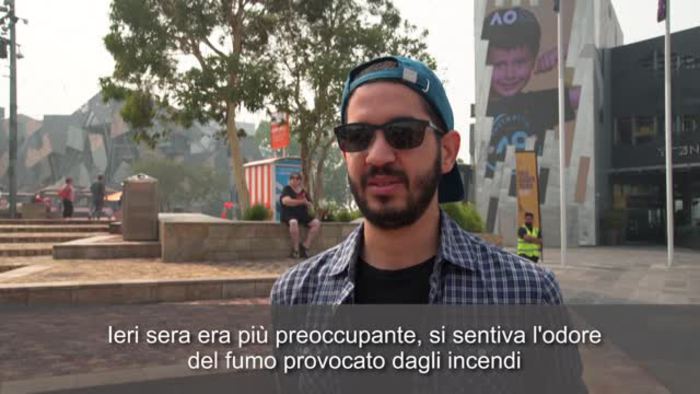 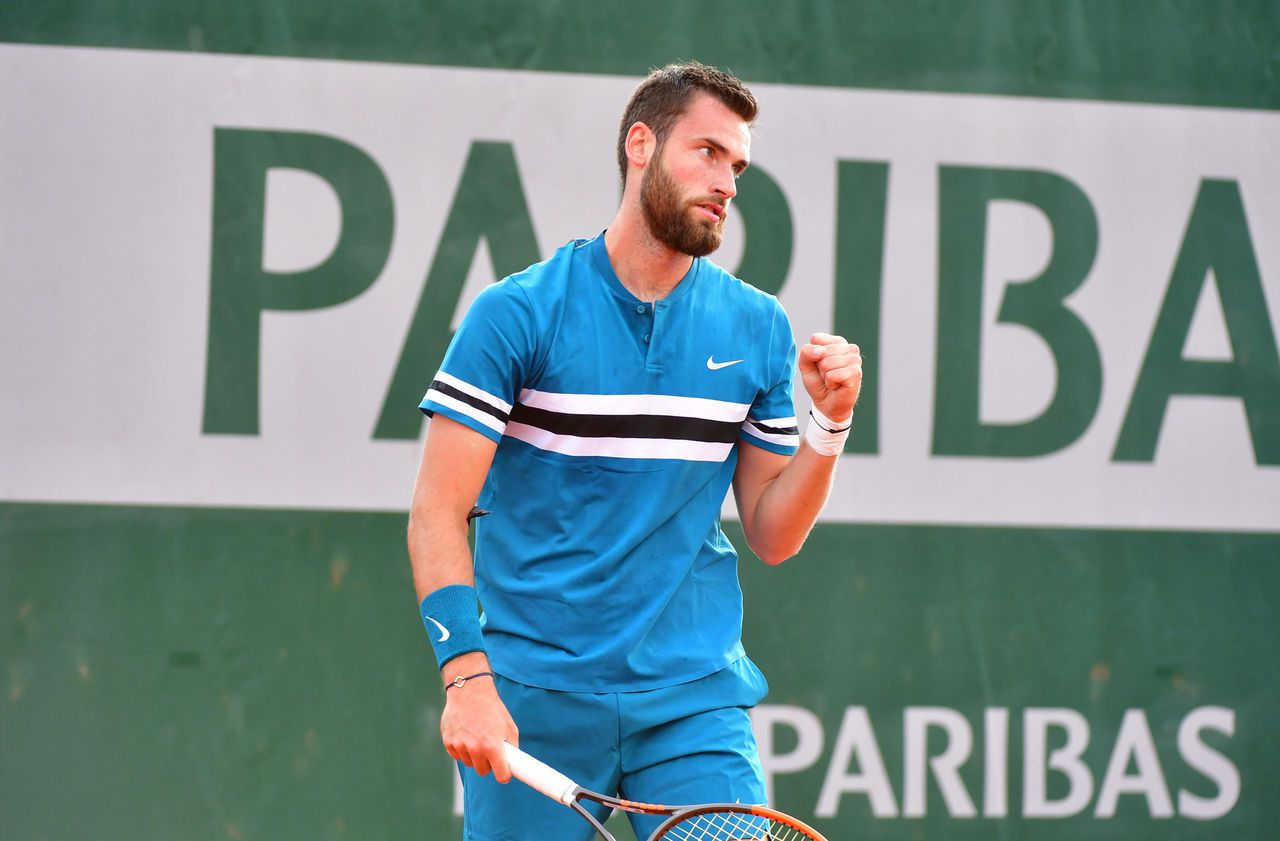 Australian Open: "We have to play in these extreme conditions for the money", concedes Halys 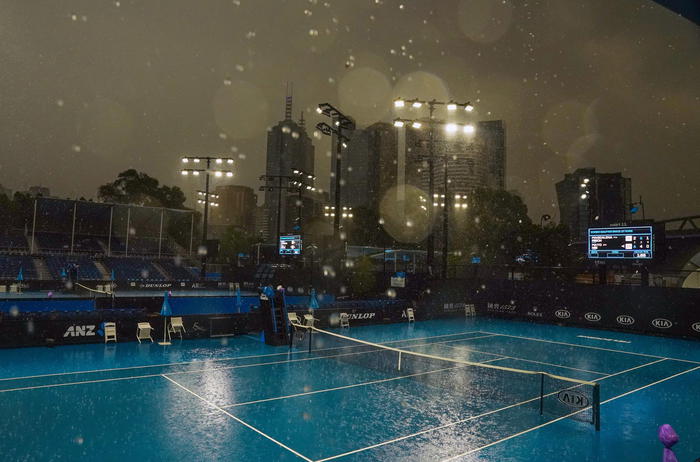 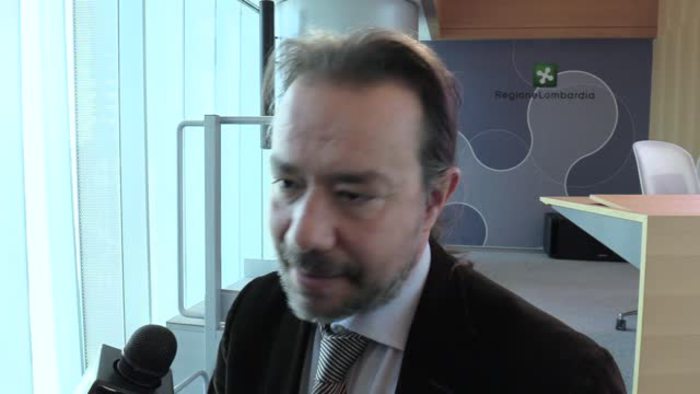 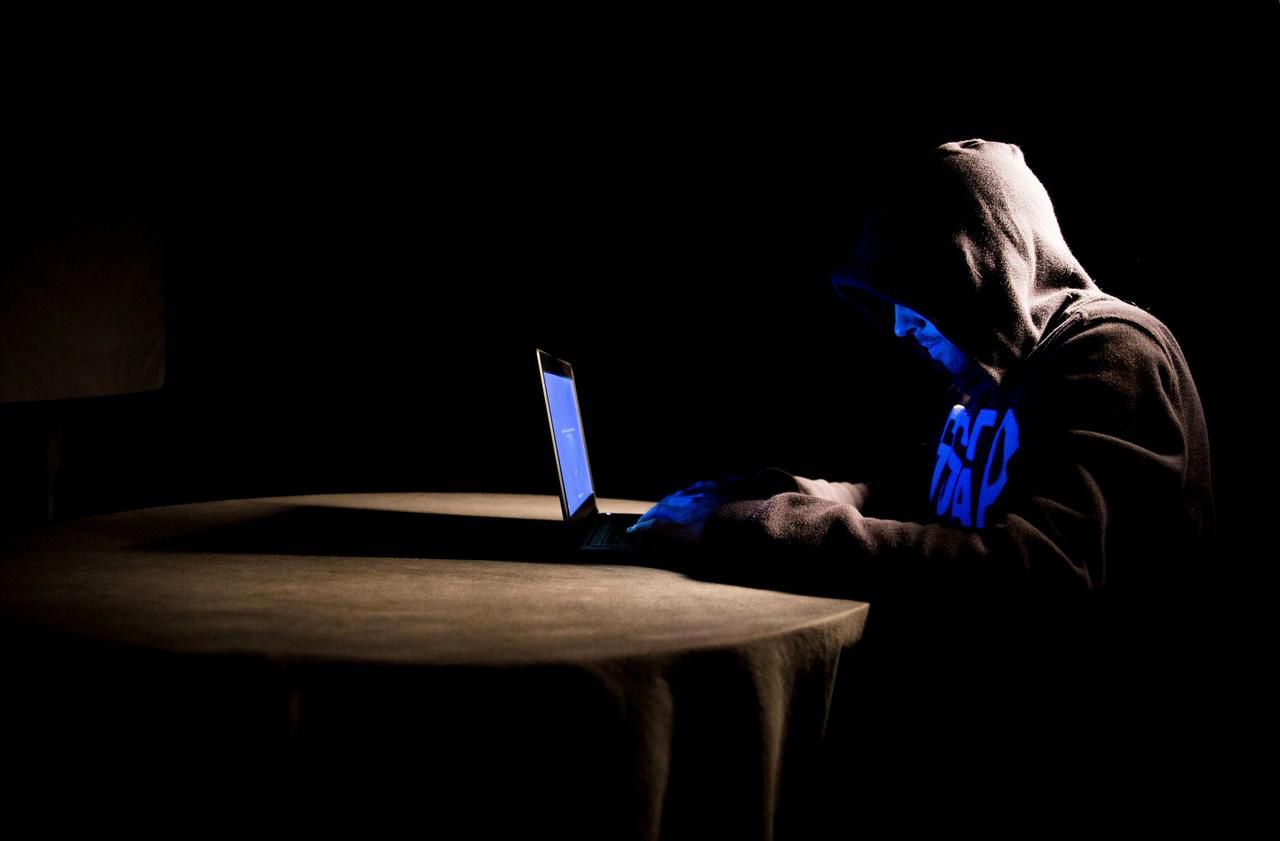 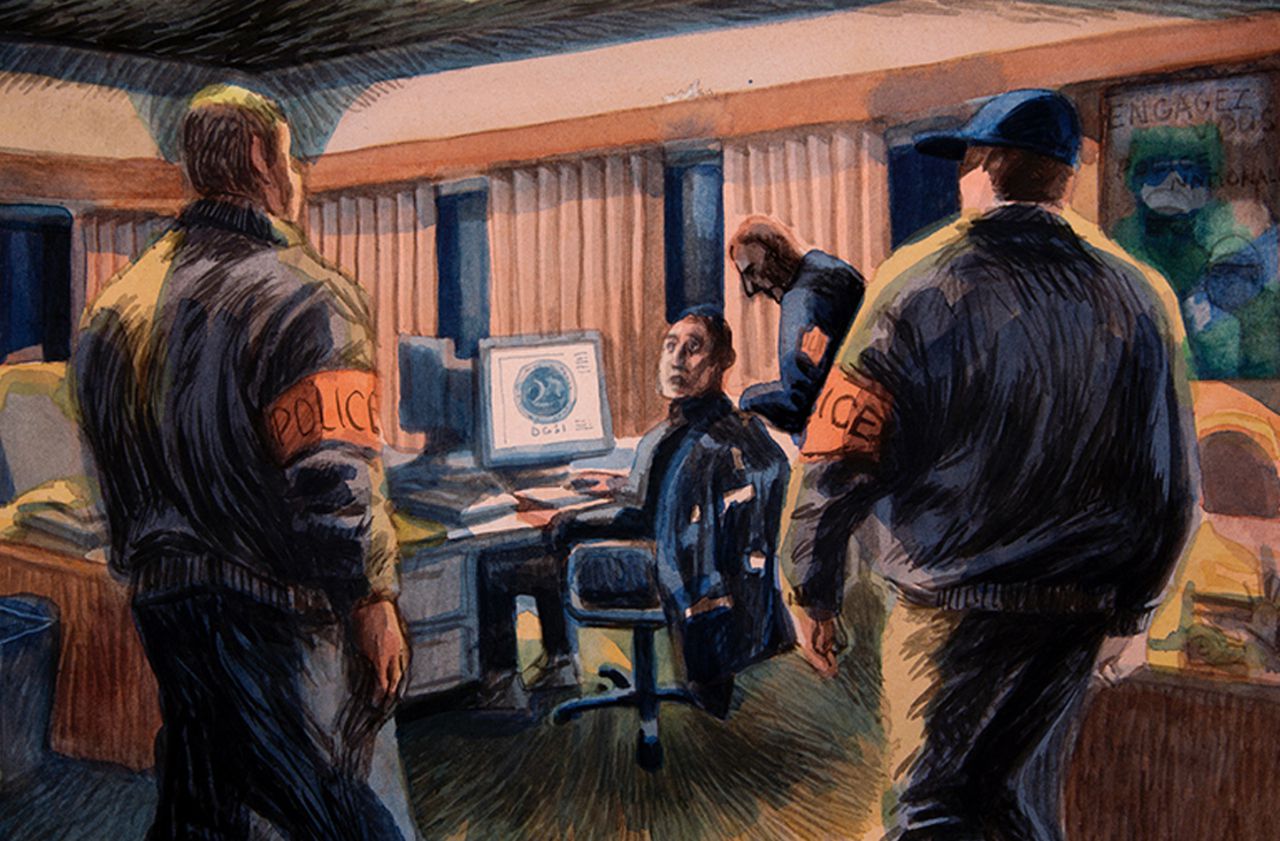 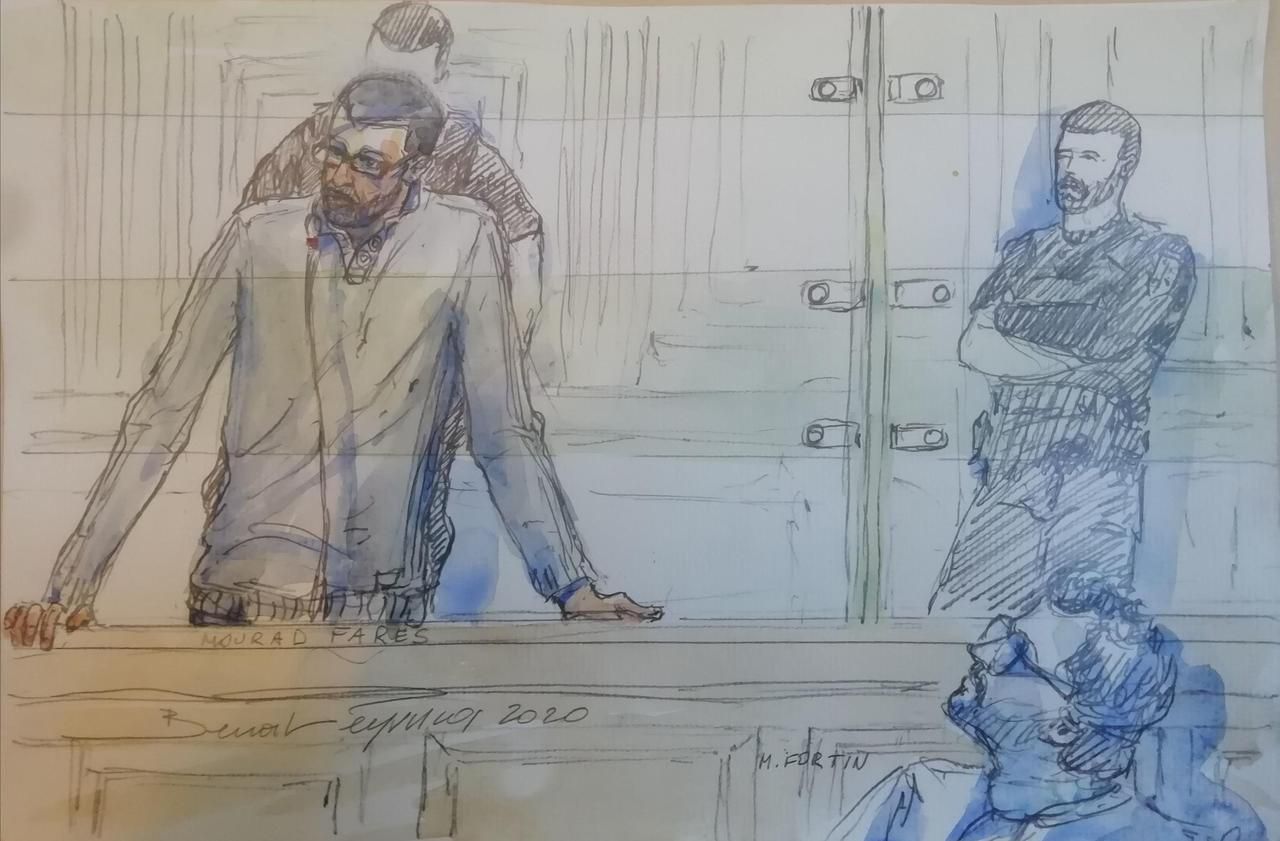 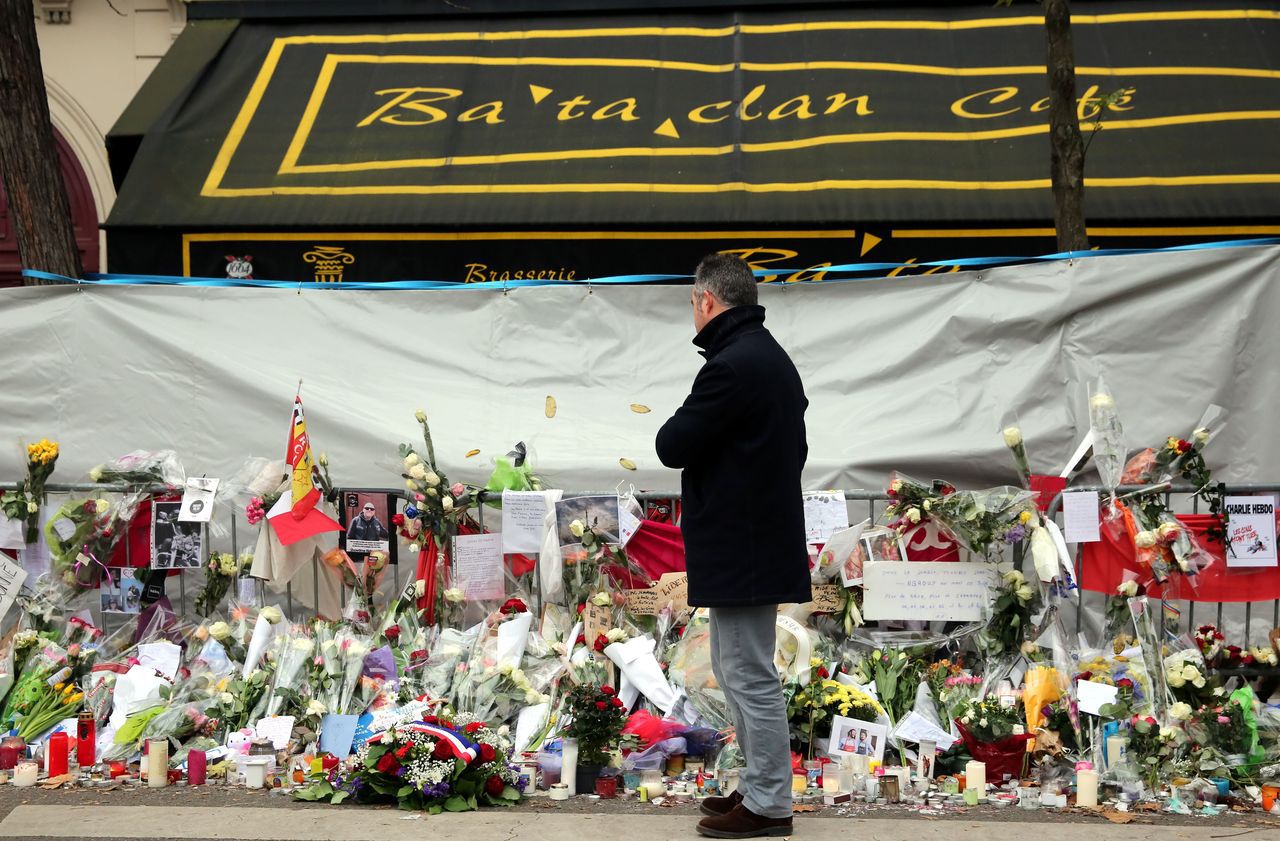 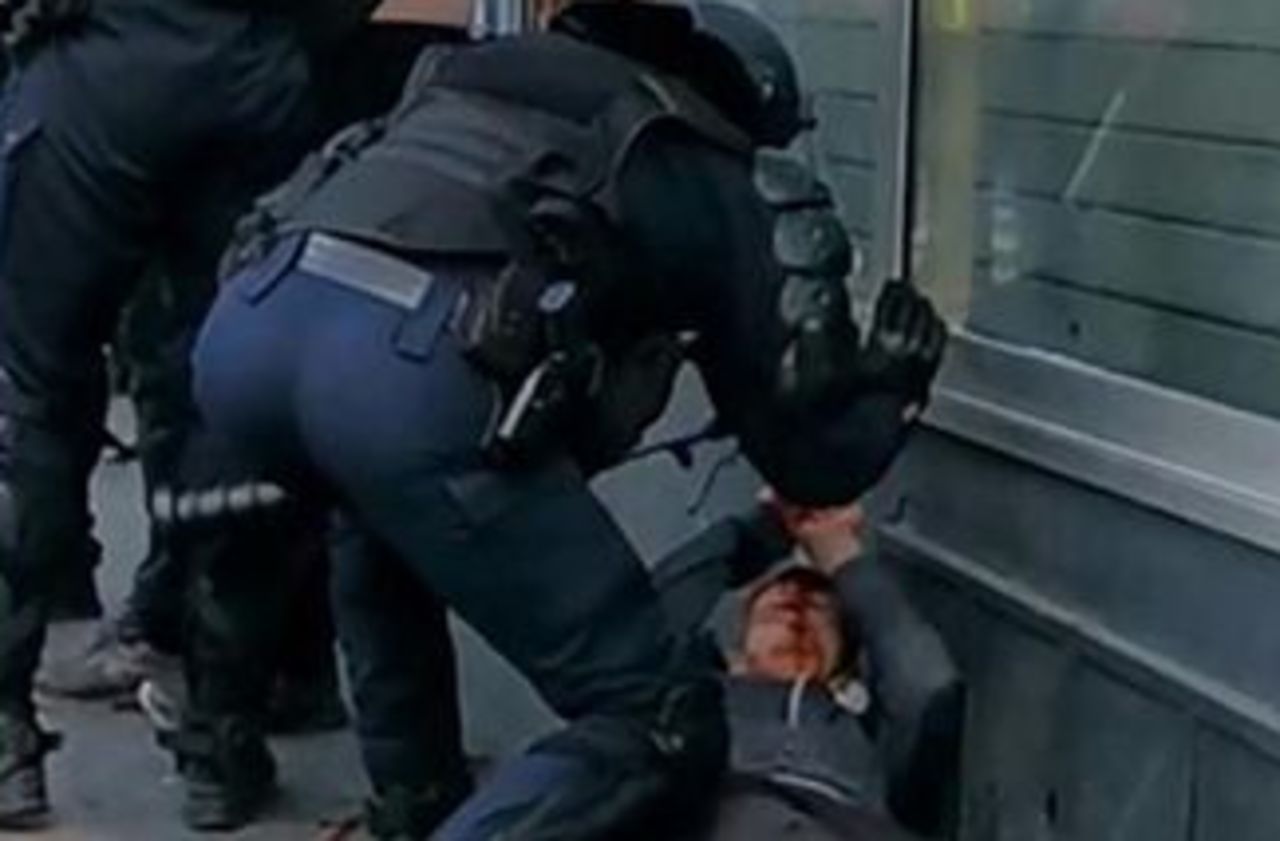 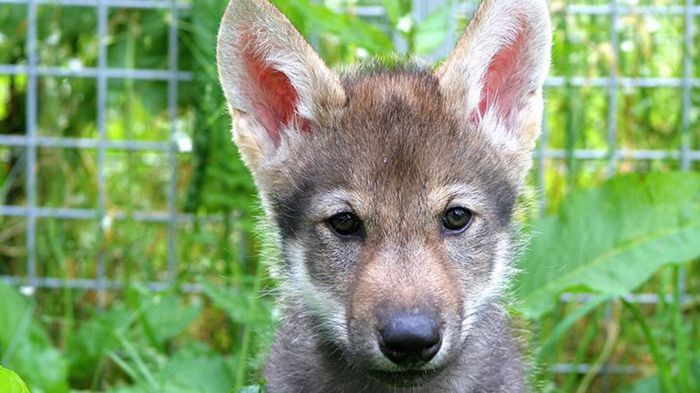 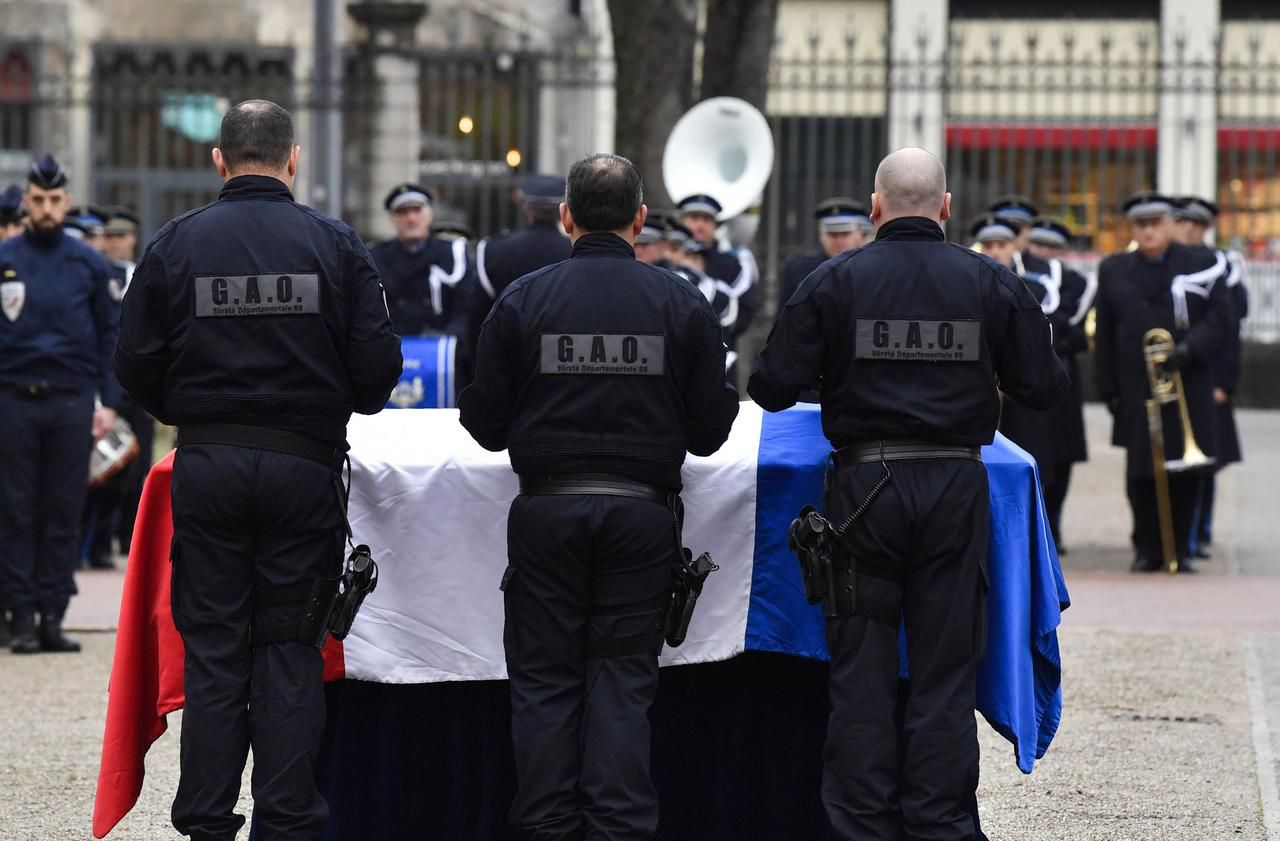 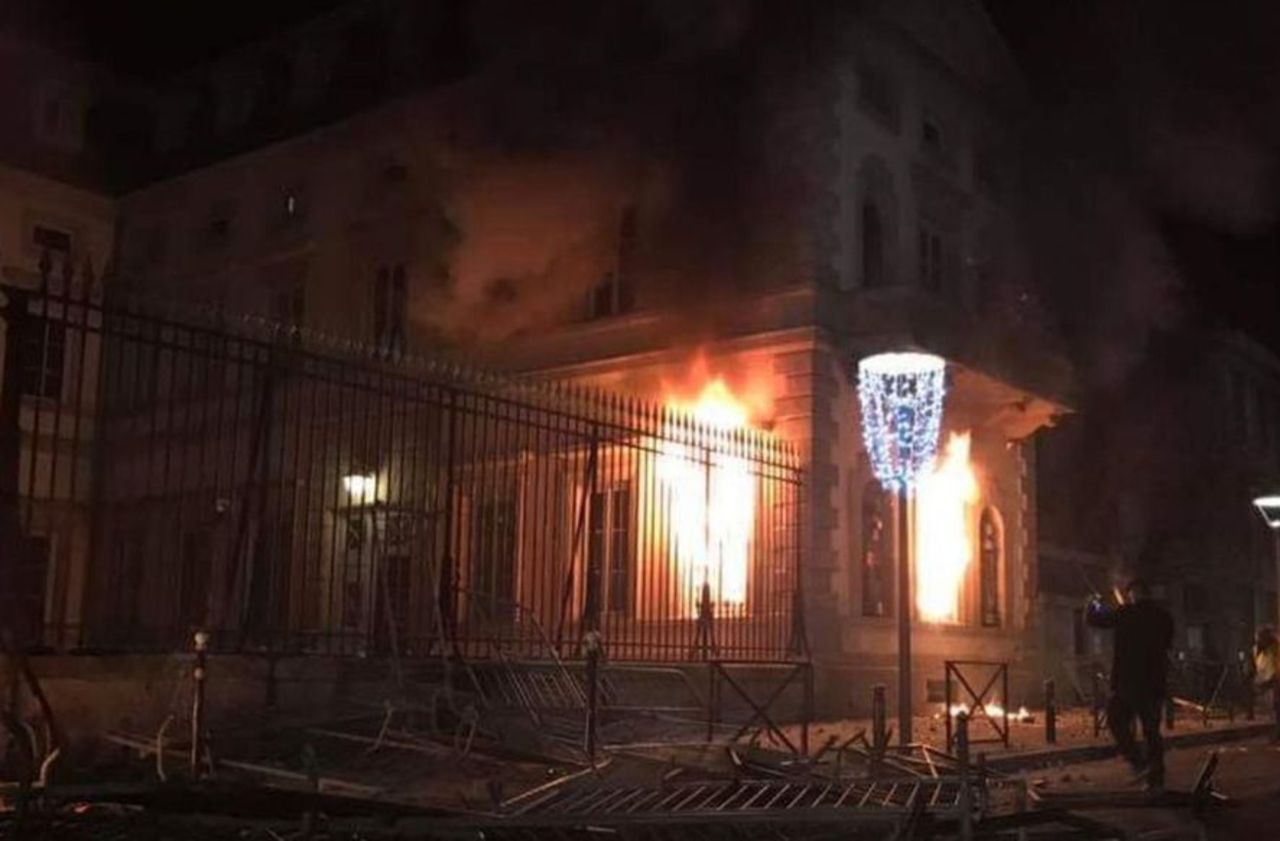