Little money, but still fancy a classic car? No problem - they are namely, the bargain sled. This time: the Ford Granada, a limousine like a picture book.

General to the model

The Ford Granada dates from the era of the comfortable sedans of the seventies and eighties and was built in three model generations (Mk1 to Mk3) from 1972 to 1985. At that time there were no SUVs. If you wanted a lot of space and could afford it, drove a stately four-door hatchback.

From the Granada there was except the sedan, the combination version "Tournament" and a coupe - until 1974 as a sleek fastback, then the momentum was straightened at the rear.

In 1972, the Granada replaced the Taunus P7 and was initially only available with six-cylinder engines. In addition, Ford offered the consul a simpler version, which was also available with four-cylinder. The Consul had less chrome trim than the Granada and ran without headrests off the line. There was plenty of room for both of them: "Three adults can comfortably sit in the back seat," says Hans-Uwe Hochstein of Consul & Granada IG.

Ford Granada: Have a good trip

This was made possible by V-engines in both the four-cylinder and the six-cylinder. The V6 (2.0 to 2.8 liters) save space because of their design and run very quietly. The 1.7-liter V4, on the other hand, has the reputation of being a shaker engine. With its 75 hp, he is also narrow-breasted. "From two-liter V6 and 90 hp begins the Granada," says expert Hochstein. Top model was the 2.8-liter V6 with 160 (later 150 hp). Also authorities like fire brigade or highway police ordered the Cologne, besides he was 40 years ago a popular representative car.

From the Consul in 1975 the Granada L was made. Those who wanted it more sophisticated, ordered the Granada GL and got better seats and an armrest front and rear. The luxury version Ghia offered wood applications in the interior, noble suede or leather seats and TRX tires. The tires also rolled on with flatfoot. Extras such as electric windows, air conditioning or vinyl roof were available at an additional cost.

The special models have become rare: The Mk1, for example, has the "Executive" with black interior and light blue seats. In the Mk2, the special model "sapphire" offered a two-tone paint scheme with dark blue and silver metallic below the door beads. The "Chasseur" in dark brown metallic with beige flanks was only available at the tournament. You took place on brown leather seats with plaid fabric, the optional equipment included three hunting bags.

Even Germany had its road cruiser - Ford Granada and Consul are considered the last from Cologne. The spacious saloon is the perfect travel car. "After a few hours of driving on the highway, I get out of the car completely recovered," says Granada lover Hochstein. That's different with his everyday car, a modern Audi A6. "The velor seats in the Granada are a different league, but the leather on the Audi is tough."

Silky smooth running the V6 engines at Granada, they move the Hecktriebler befitting. The 2.3 liter (108/114 hp) has the reputation of being the most durable engine. With a tournament Hochstein spooled over 1.1 million kilometers. The other units are considered robust. No wonder, if you get from a two-liter V6 only 90 hp. So much power tickles a VW Up today half of the displacement - with three cylinders and turbo. For the Granada rusts faster.

There are not many left over from Ford's erstwhile flagship. The Granada IG are known throughout Germany about 2500 vehicles. There are also some wrecks sleeping in barns. On the used car portals there are surprisingly many six-cylinder models, especially sedans. Station wagons and coupes are rare.

More, almost cheeky cheap rides can be found in the previous episodes of the series:

Common wear parts are readily available. It is difficult for body parts or switches and other components in the interior. Ford apologizes for the major fire in the spare parts warehouse in Cologne in 1977. Fans depend on help from clubs and forums. There you will also learn if another Granada is slaughtered.

Many Ford Granada died the rust death. The brown plague infests fender ledges, A-pillars, sills, end tips and rear end panel. For the Kombi, corrosion at the differential carrier earlier meant the death sentence. Today is repaired, which means eight to ten hours of work. A loud clack when starting indicates malade differential sleeves. Economical, but vulnerable is the five-speed manual transmission. For cars that were longer, the tanks rust from the inside. Electrical problems, on the other hand, hardly occur.

Reorientation of the IAA: manufacturers promote the relocation of the auto show to Cologne

Ford Granada: Have a good trip

Audi Ai: Trail: The SUV for in between 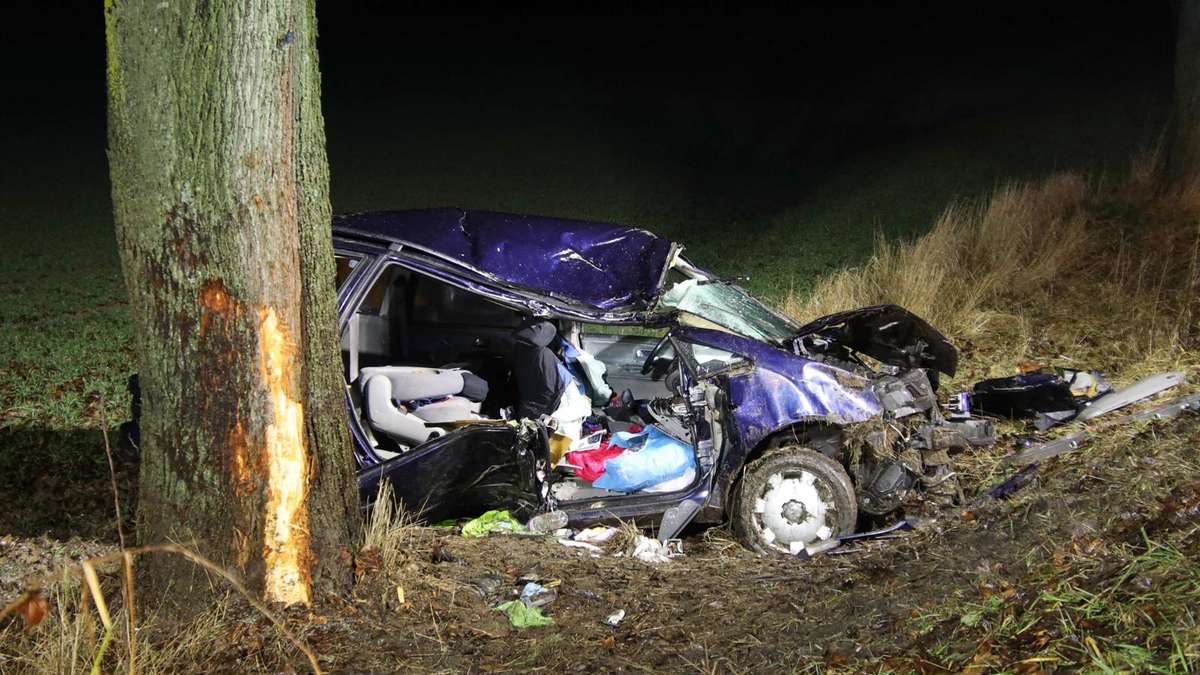 In heavy rain: car crashes head-on against tree - driver dies in the wreck

In heavy rain: car crashes head-on against tree - driver dies in the wreck 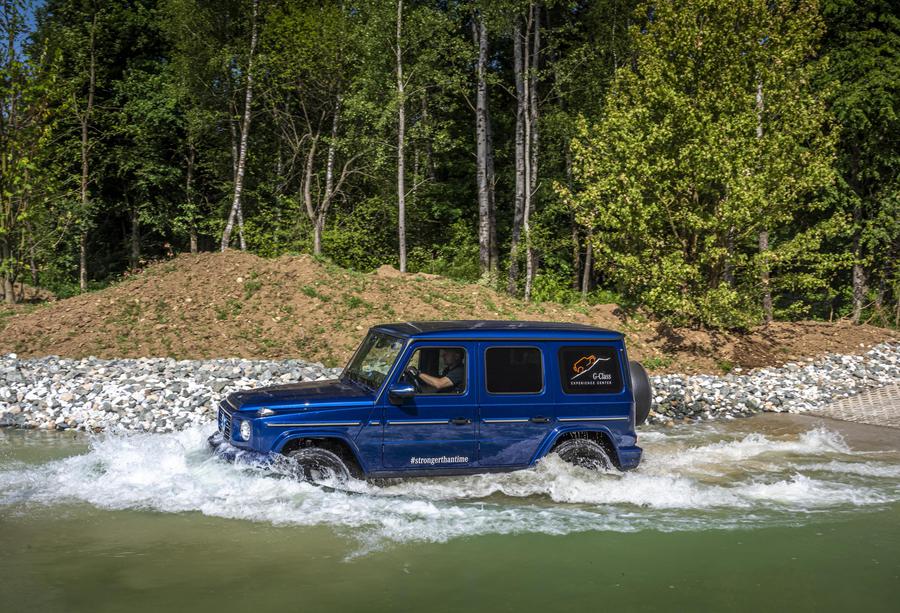 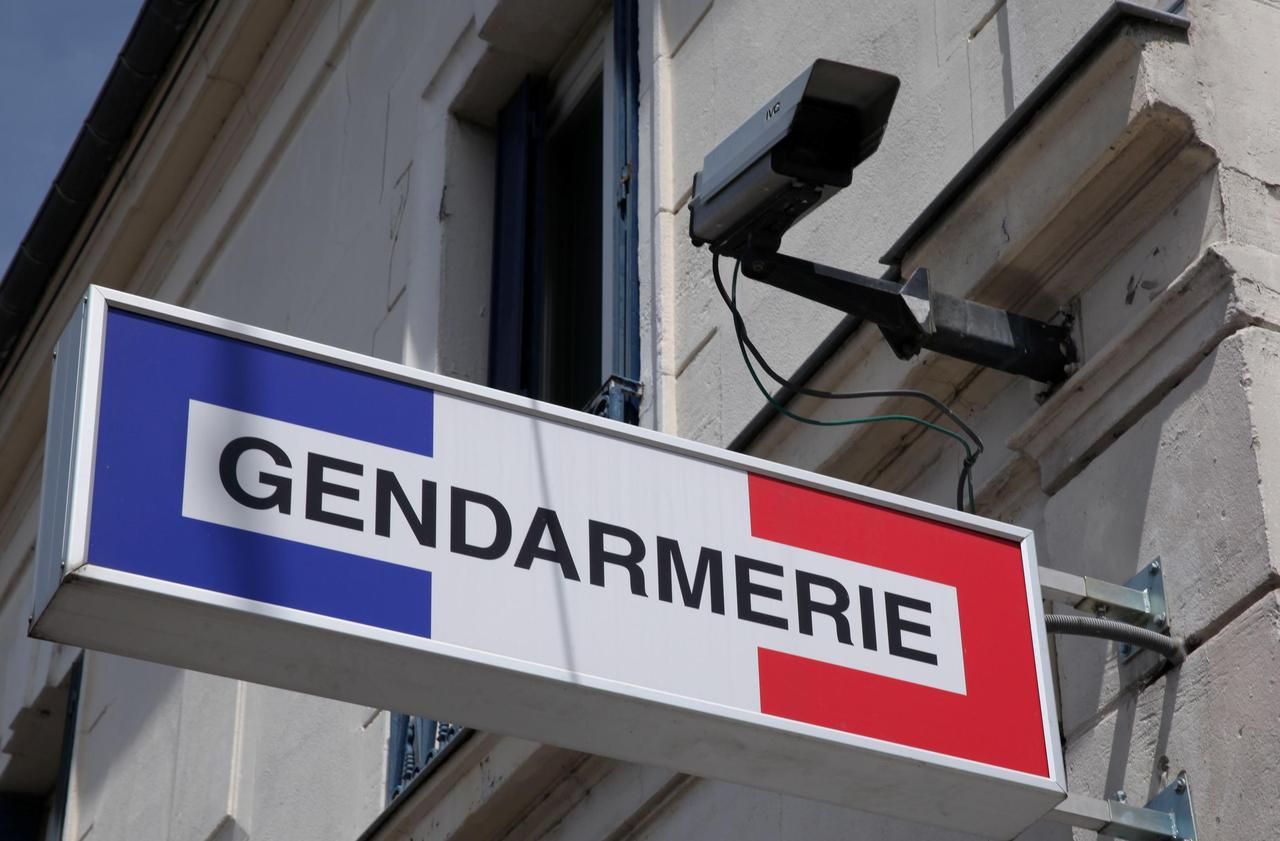 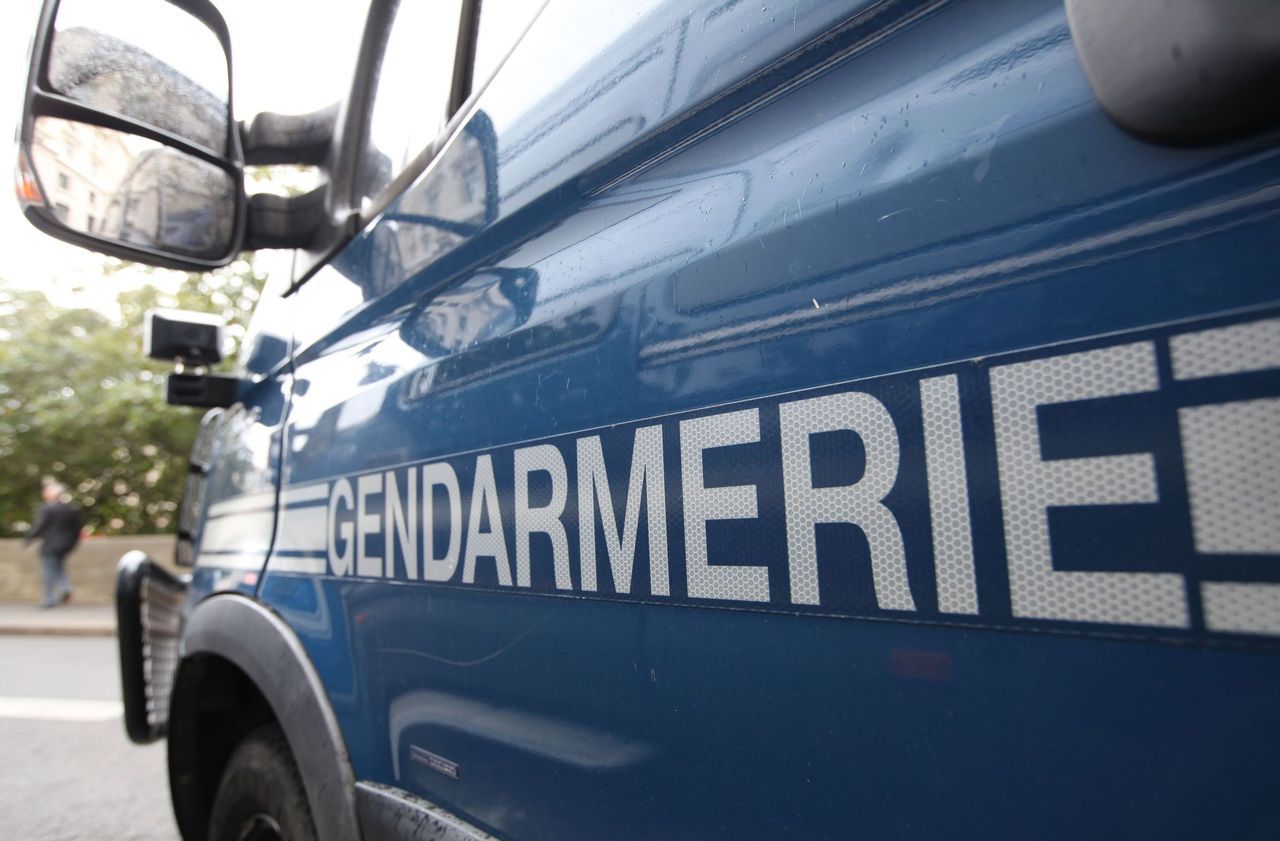 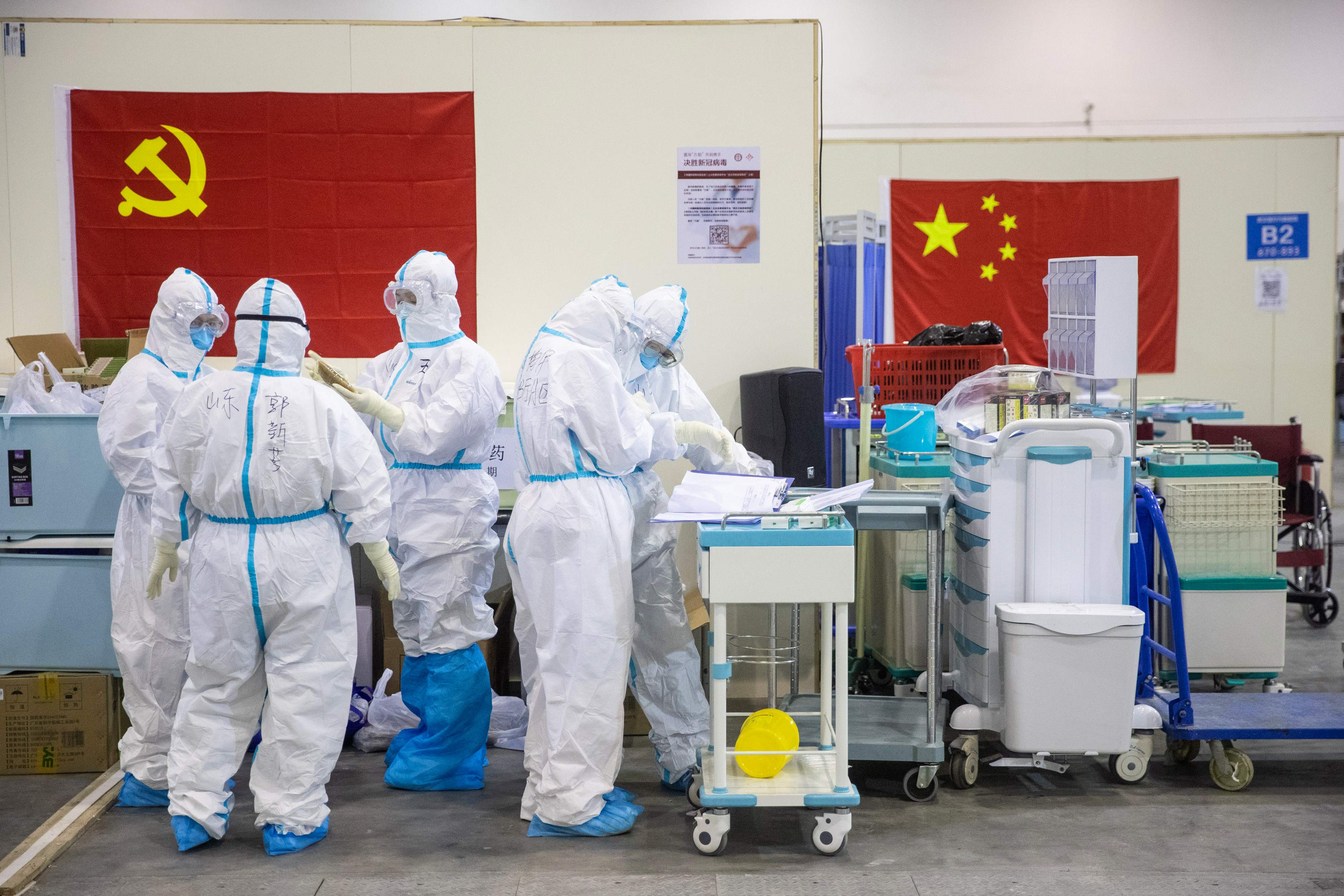 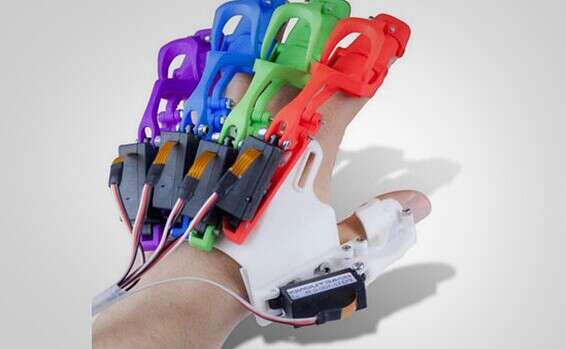