Hurricane Hunters: In the Eye of the Storm

To be able to make accurate predictions about storms like "Dorian", meteorologists go with special aircraft into their massive center. The job of the "Hurricane Hunters" is anything but harmless.

What it means when a Category Five hurricane sweeps over people's heads has been felt most recently by people in the North of the Bahamas. On the archipelago "Dorian" has caused severe damage - at least five people were killed.

On the other hand, the astronauts aboard the International Space Station ISS have a completely different picture. From space, Dorian's mighty cloud mountains seem impressive but harmless. On the surface of the earth, on the other hand, the storm is currently still raging with wind speeds of just under 200 kilometers per hour. Dorian had recently weakened further and was downgraded from category five to category two, as the US hurricane center in Miami announced.

Even more peaceful, the Storm Monster appears to some pilots of the US Air Force and scientists of the US Meteorological Department National Oceanic and Atmospheric Administration (NOAA). Known as Hurricane Hunters, these specialists fly directly into the Eye of the Storm to collect and track predictive data. NOAA's hurricane hunters use special aircraft for this purpose: for example, Cessna Citations, Gulfstream IV or two Lockheed WP-3D. These are propeller-driven reconnaissance machines that are equipped with various measuring devices.

Inside the hurricane, the sun is shining

In a photograph taken on Sunday from a flying laboratory, the sun shines directly into the center of the storm. In the zone there is extremely low air pressure, it is almost windless. To get the researchers there, the pilots bring the machine to an altitude of around 3000 meters. Many of the collected meteorological and geographic data during the flight, such as the speed and strength of the storm, are used for computer modeling. That's how the hurricane's path can be roughly predicted.

For hurricanes to develop, it takes several factors: a windstilles low pressure area above the sea and warm water temperatures over 26 degrees. Then evaporated water rises, condenses and forms into large clouds.

Put simply, the storm takes up huge amounts of energy through the water: rising and condensing creates a vacuum that pushes it forward. As a result, more and more air flows upwards and is finally whirled around. A pronounced hurricane can release an energy output of 50 to 200 trillion watts. Rotates the air at a wind speed of about 120 kilometers per hour, it is called a hurricane category one.

Incidentally, the up to ten-hour long Hurricane Hunters are not incidentally. Since the beginning of the reconnaissance flights in the forties, several machines have already crashed. More than 50 people were killed.

Hurricane "Dorian": Amateur videos show the extent of the devastation 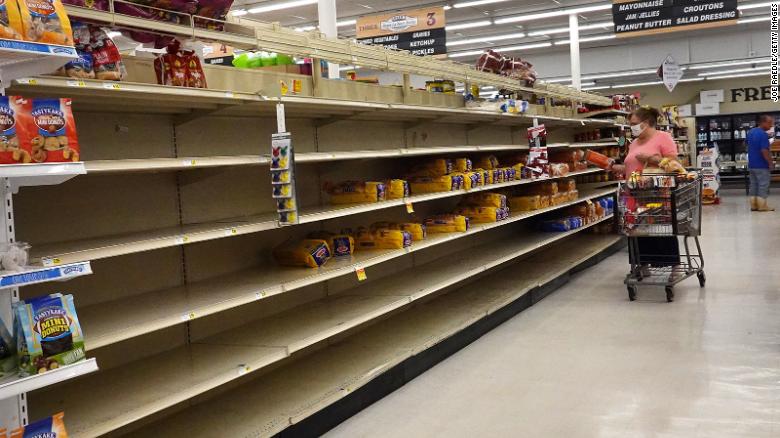 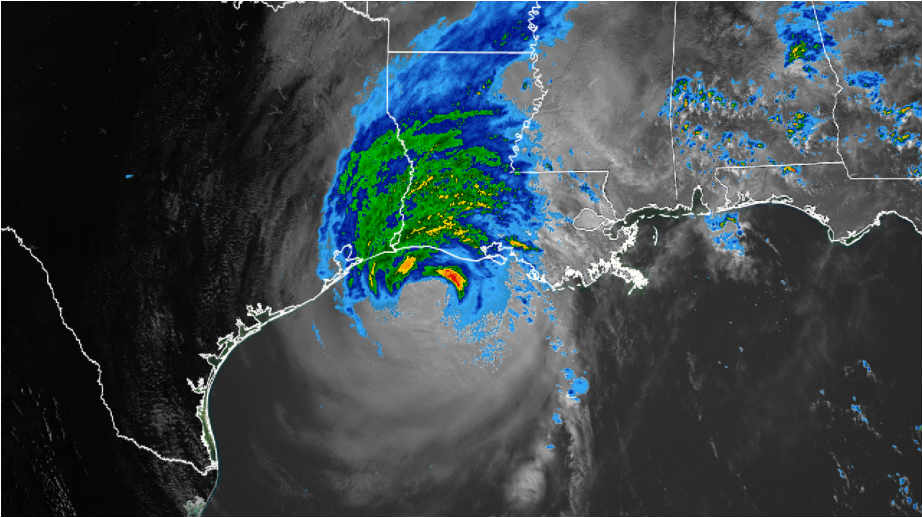 Minute by minute: Hurricane Delta will make landfall in the next few hours

Storm Marco has become a hurricane 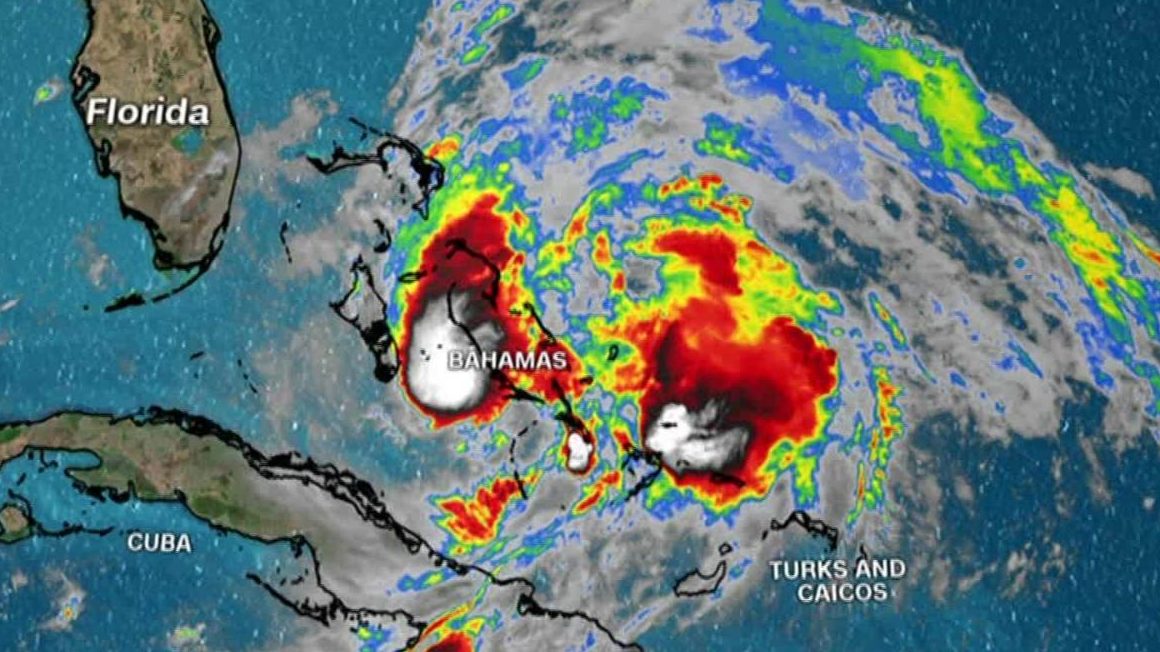 Hurricane Isaías is heading toward Florida 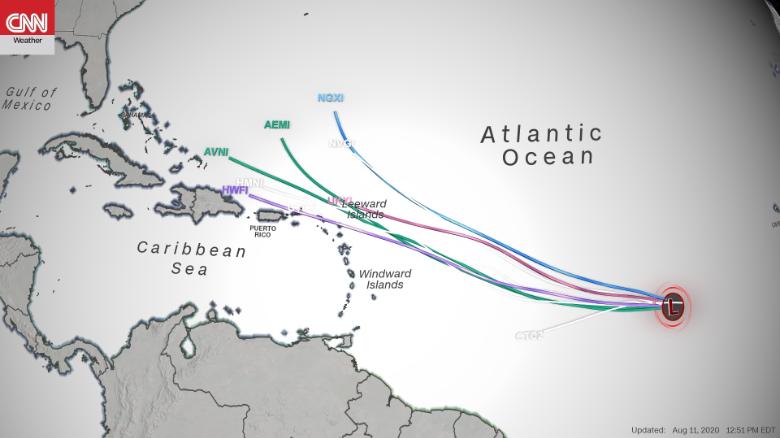 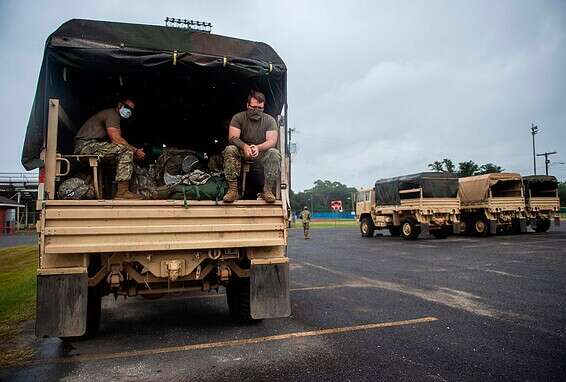 USA: A huge storm on its way to the southern shores | Israel Today 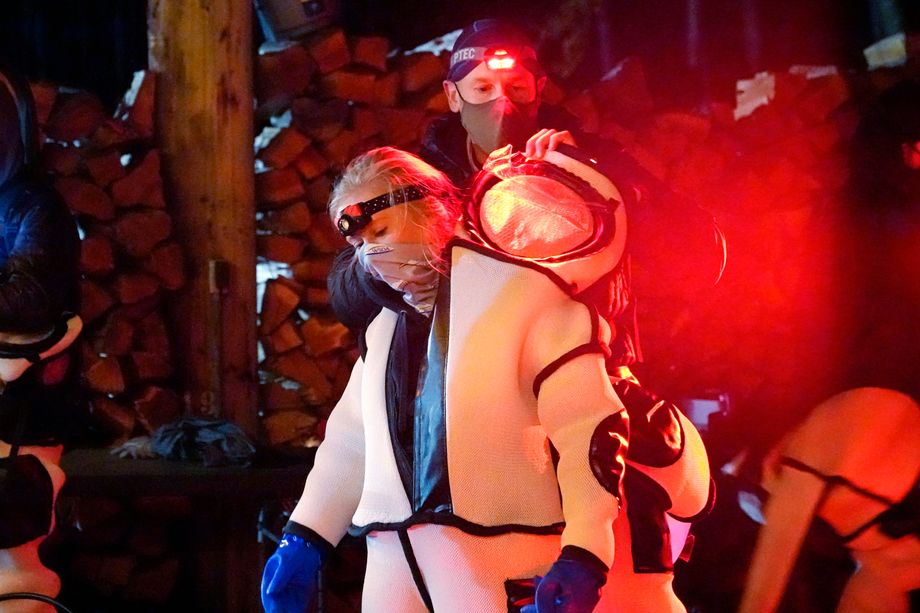 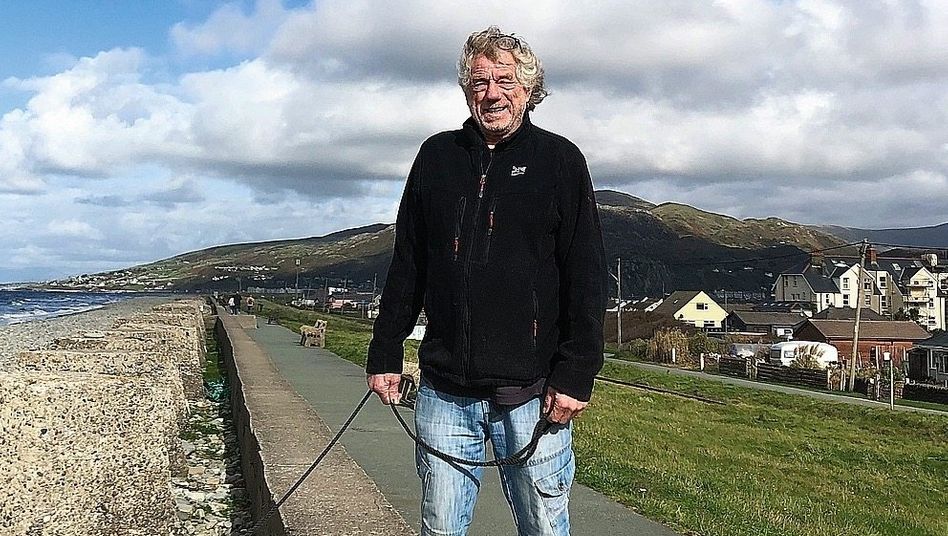 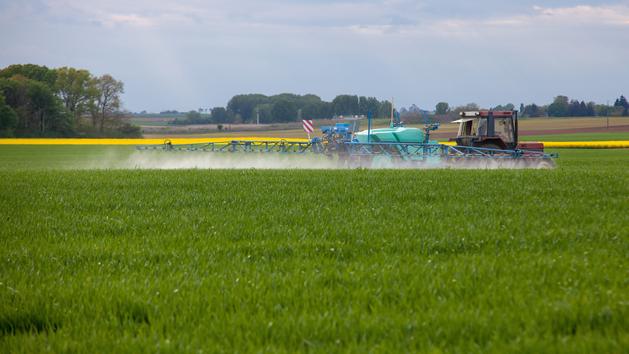 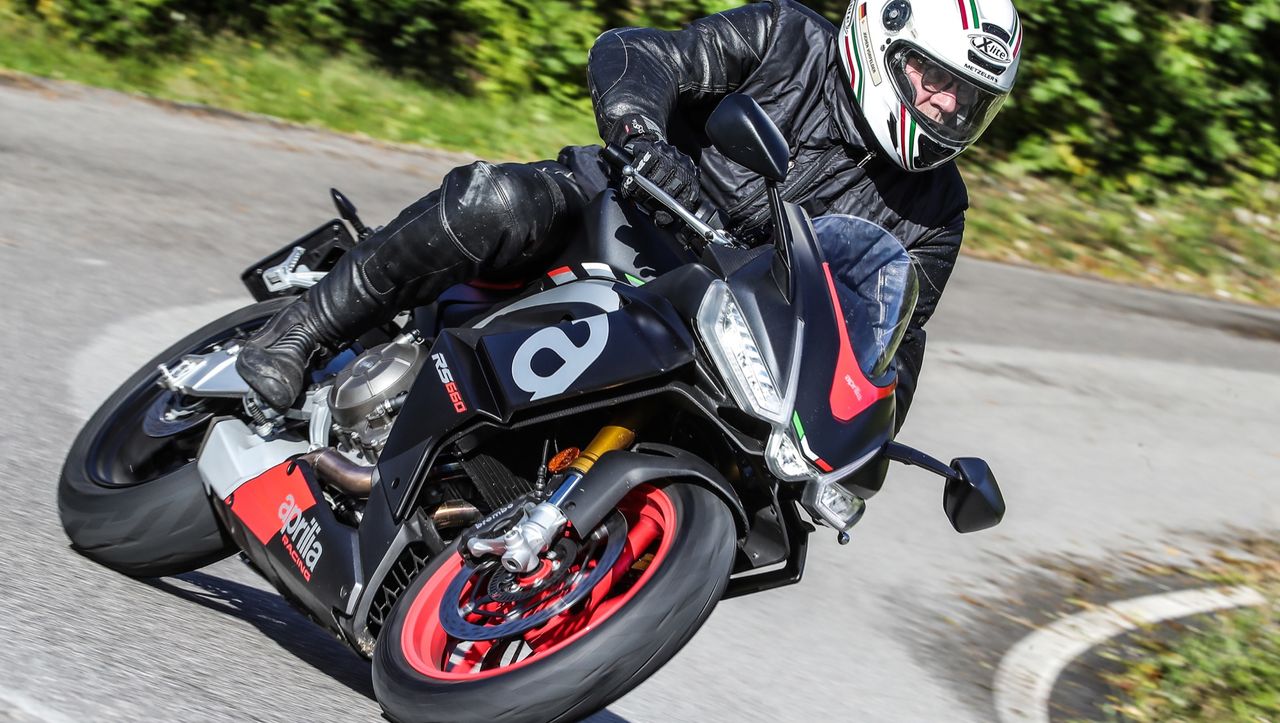 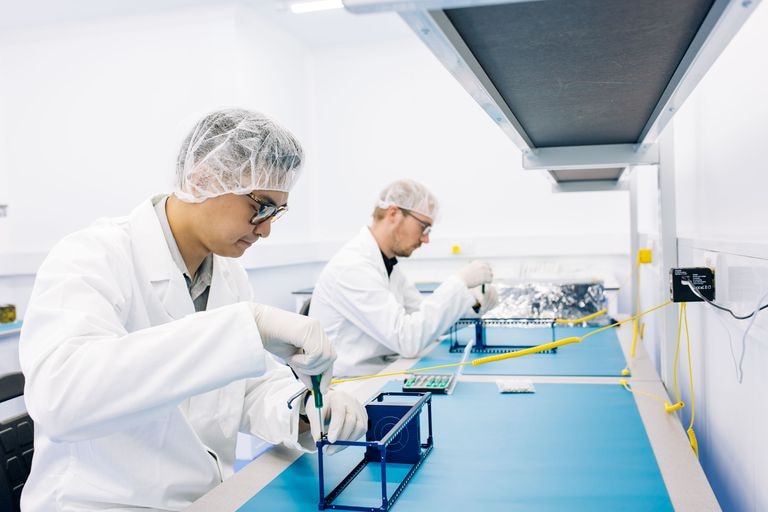 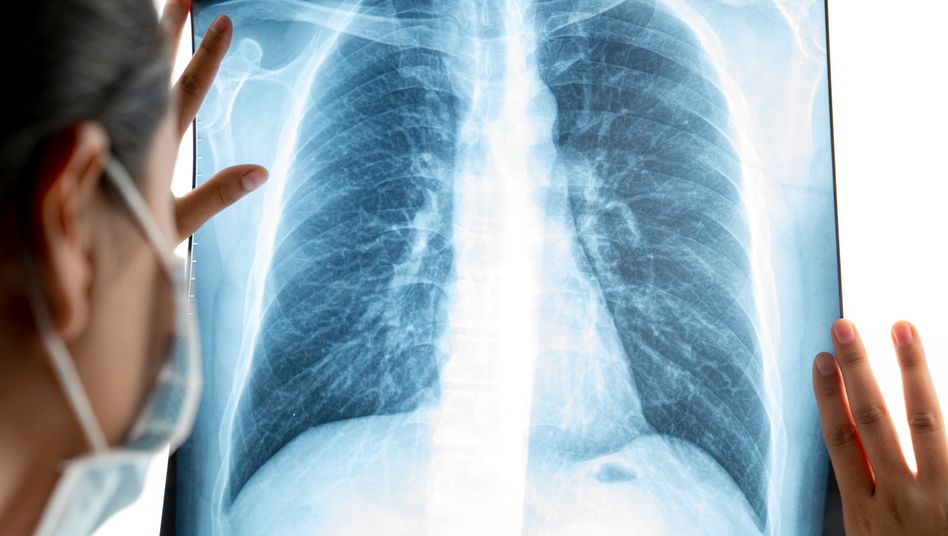 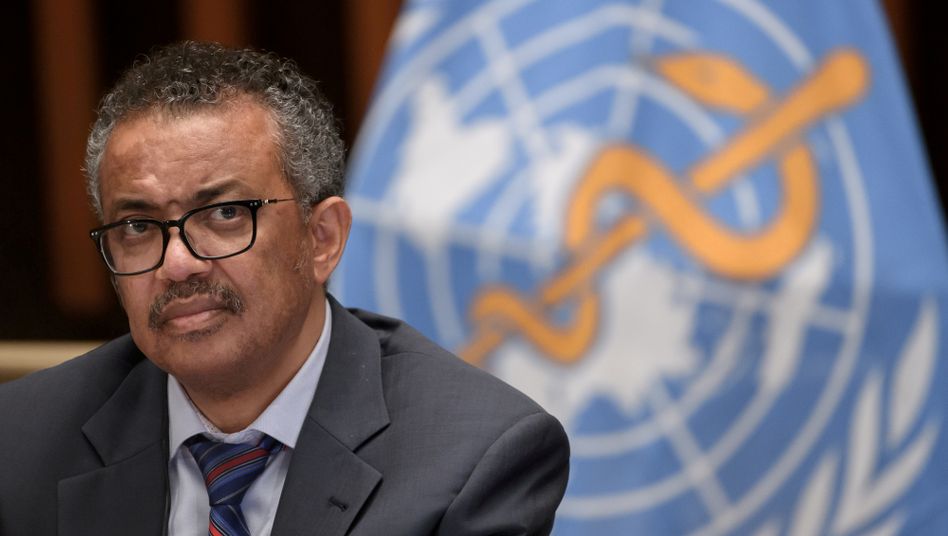 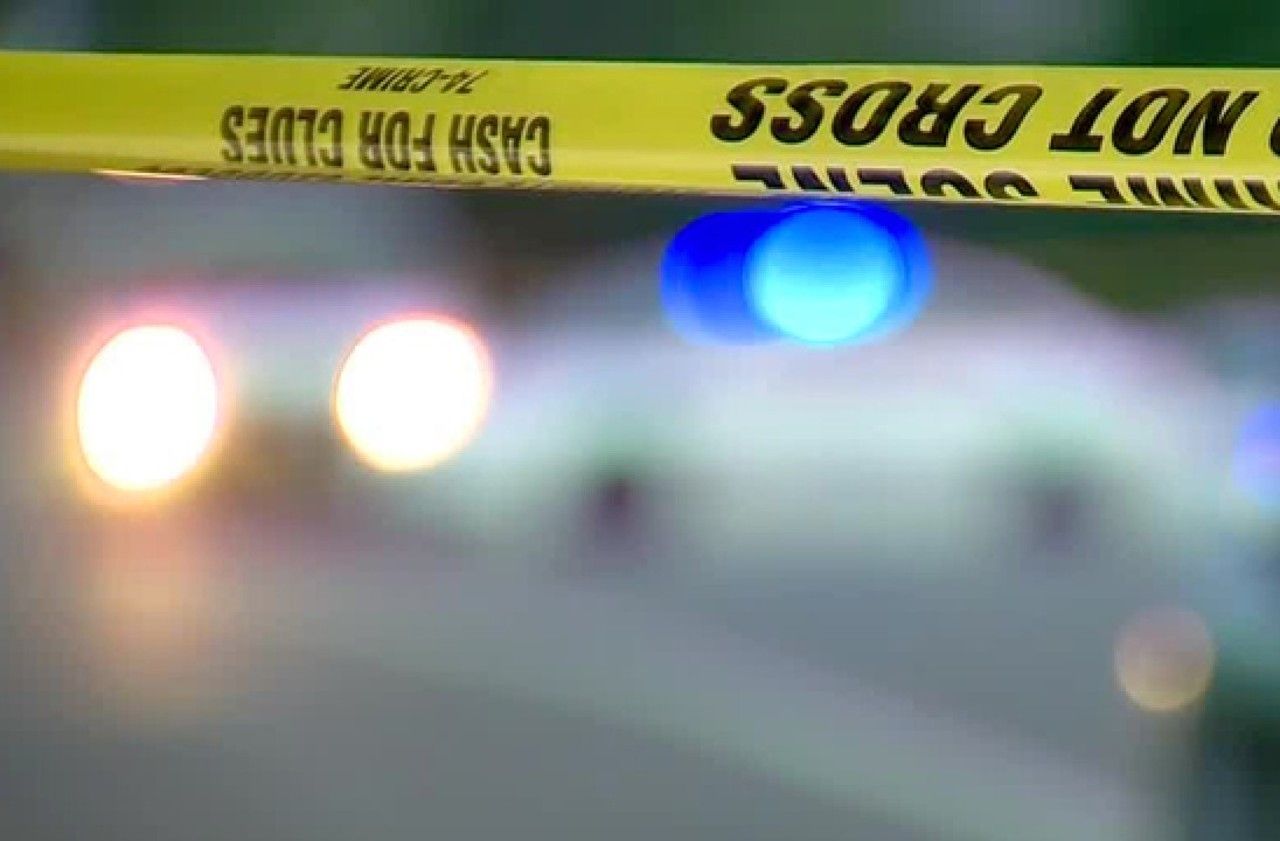 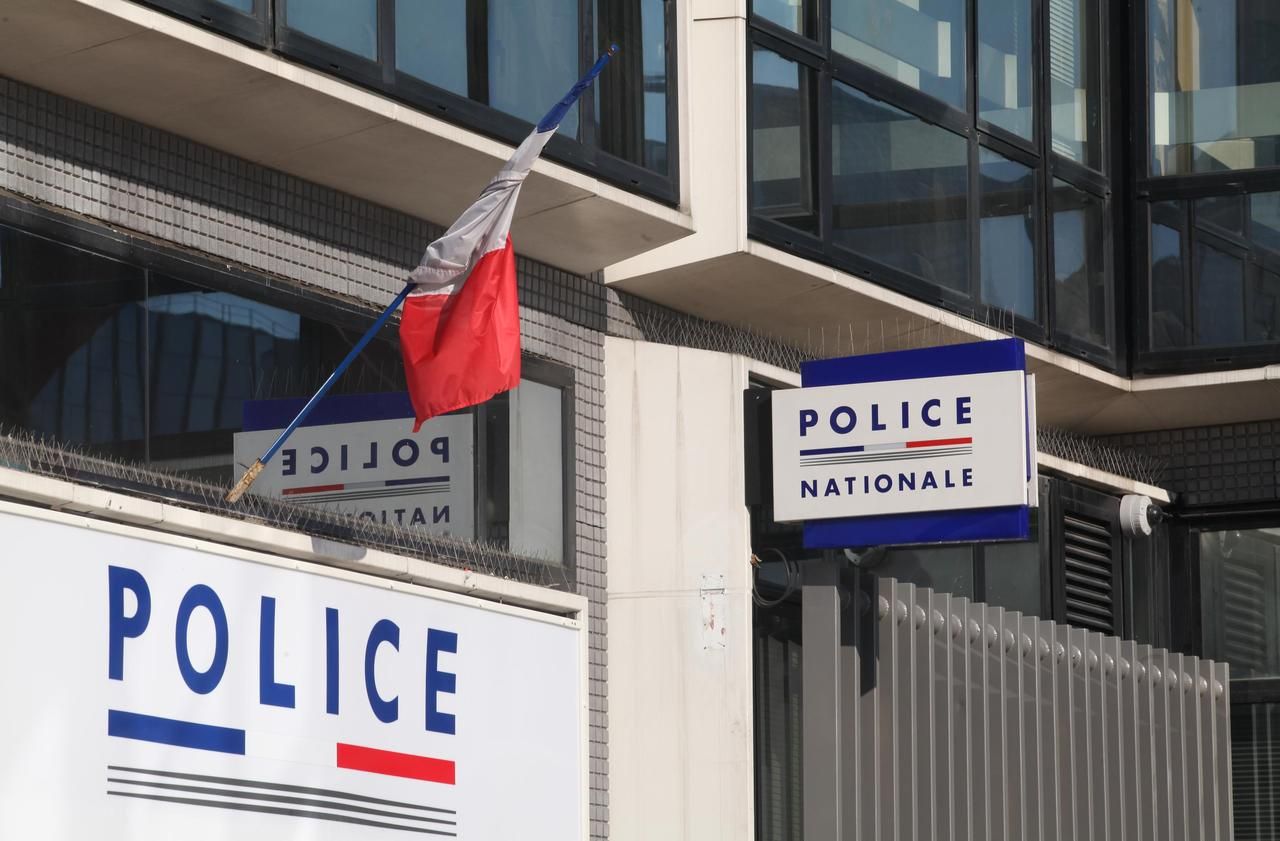 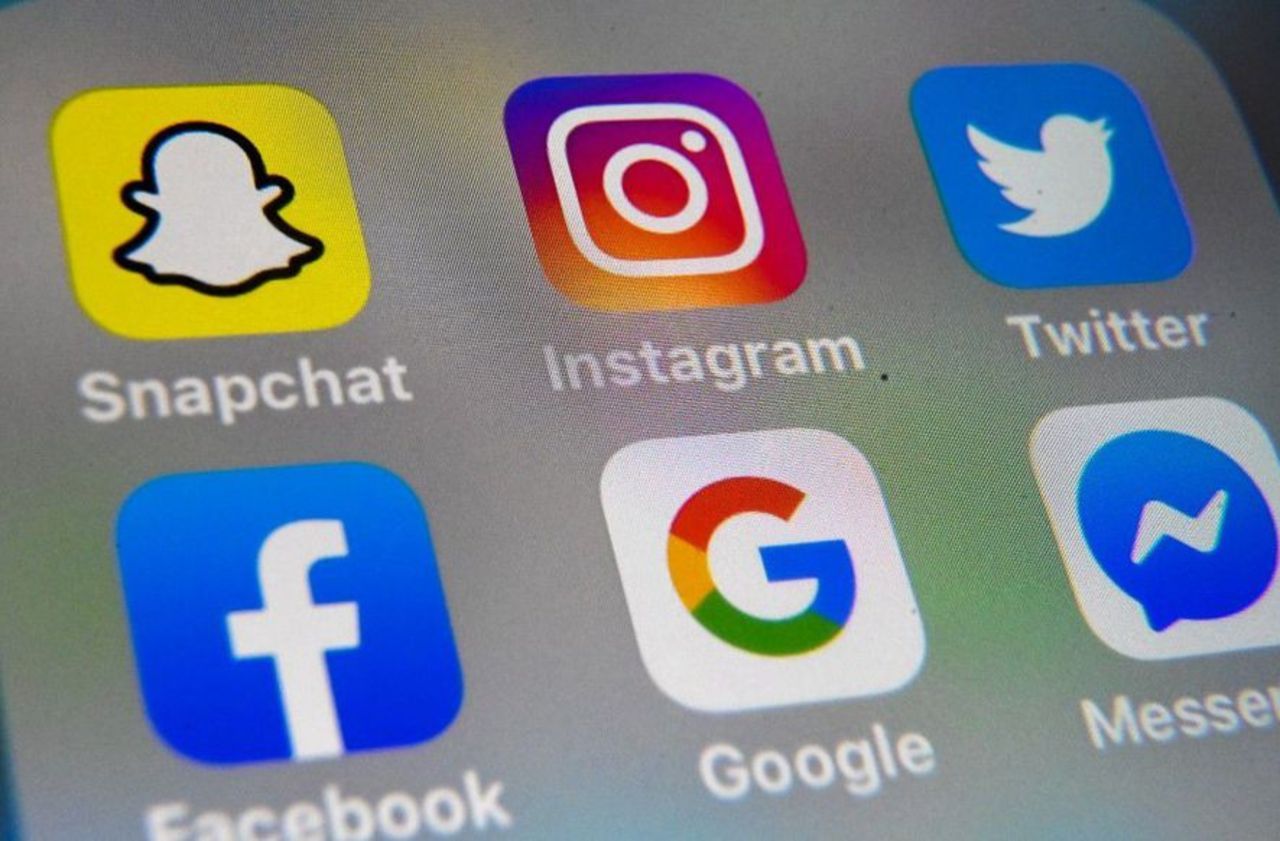 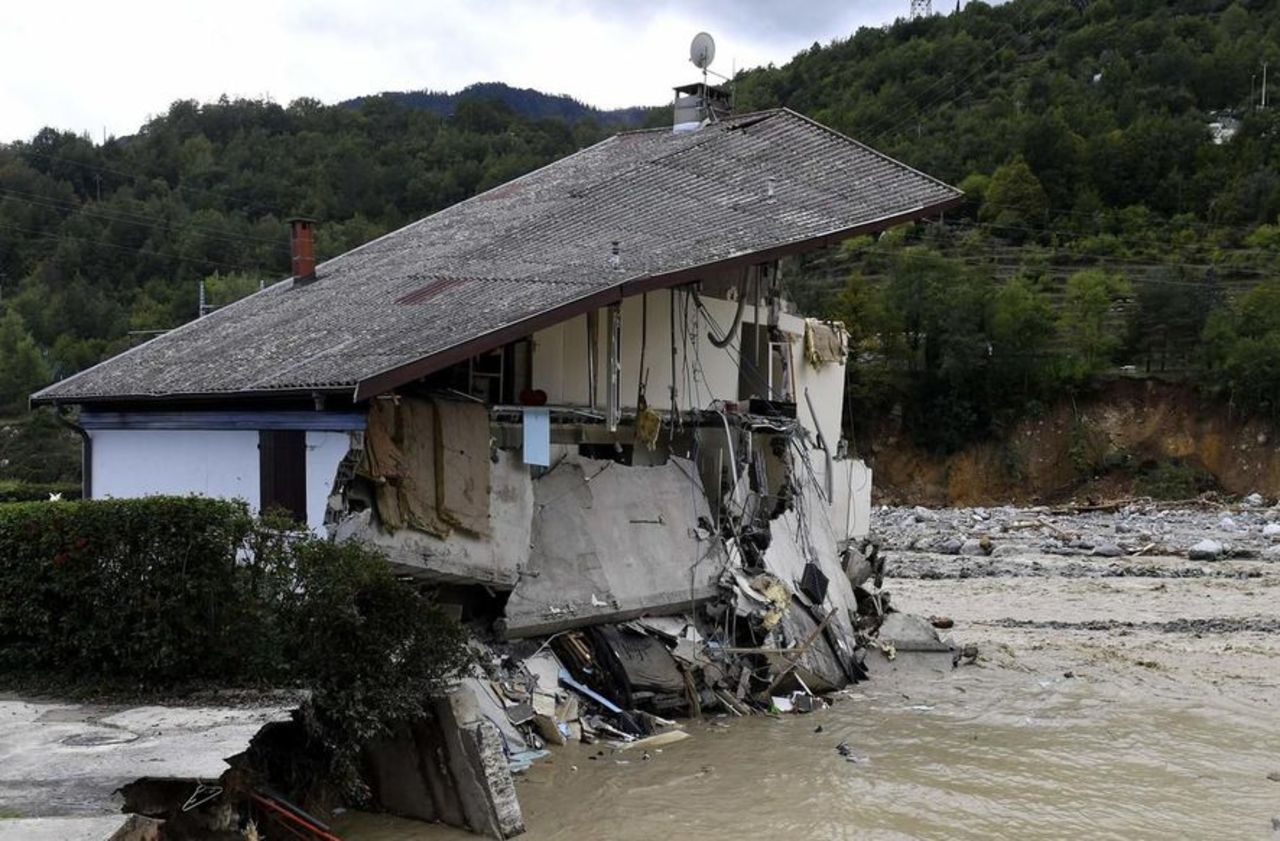