Hydrogen was considered a magic weapon for climate-neutral mobility. That was long ago. The technology has made progress since then, but the basic problem remains - as most recently at the IAA was clear.

Battery-powered electric car or hydrogen-powered e-car? During the IAA 2019 in Frankfurt the visitors could decide. Vehicles with both types of propulsion were traveling as shuttles between the halls on the expansive exhibition grounds. Inside, however, on the stands of the major manufacturers, almost everything revolved around the battery-powered cars. The new electric vehicles were staged large, the few models with hydrogen drive remained at most supporting roles.

The Volkswagen Group, for example, presented the Stromer ID3 and, opposite it, the all-electric Porsche Taycan. Both cars have a battery that serves as a power storage. This is the technological direction in which almost all manufacturers are currently marching; The automotive industry is fully committed to battery electric mobility. This is controversial for several reasons. For example, huge amounts of water are needed to extract lithium, the raw material necessary for the batteries; Cobalt, another important component of the batteries, is degraded, especially in Congo under questionable conditions and sometimes even by children and adolescents; and finally, there are still some difficulties in recycling the batteries. And these are just the biggest problems of the battery strategy.

Nevertheless, the industry relies on this solution. Twenty-five years ago, things looked different. Already in the mid-1990s, the automotive industry saw the future of mobility in fuel cells. All leading automotive companies had built their own research centers for the development of fuel cell cars. If one takes the latest IAA as a benchmark, almost nothing is to be seen of this departure. What's more, individual manufacturers even explicitly oppose the hydrogen drive.

"That's nonsense," was the verdict of VW boss Herbert Diess when he was approached by journalists on the BMW i Hydrogen Next. The hydrogen-powered concept car was presented by BMW at the IAA. The hydrogen car is based on the SUV model X5 of the Munich car manufacturer. 2022, the car is to come in a small series on the streets. However, this explains that such a hydrogen powered vehicle has no future.

If you look around at the IAA, you have to come to the conclusion that he is right. Only in Hall 11 was there still a hydrogen enclave. The huge building at the western end of the fairgrounds is a kind of Gallic village of fuel cell technology. Because not only BMW presented the hydrogen prototype here. Hyundai also had the booth there, on the back of which in the corner, the hydrogen model Nexo was issued. High tech well hidden, you might say.

Show that you also mastered this technology

Although the fuel cell unicum was not so badly offside at BMW, the Munich team also tried to put a brake on any future euphoria. On demand, it was said that the company continues to see the future of mobility in battery drives - and not in the hydrogen drive. The i Hydrogen Next should only demonstrate, said a BMW spokesman that one also mastered this technology.

Mercedes is using the new fuel cell SUV GLC F-Cell as a shuttle vehicle at the IAA. Since April 2019, the plug-in hybrid model (in addition to the fuel cell, there is a separate rechargeable battery) available - exactly 25 years after Mercedes had presented in 1994, the first fuel cell car in the world. However: The fuel cell SUV is built only in small series, on the number of Mercedes makes no statement. And you can not buy the car either, but it is leased to selected customers for 799 euros per month.

And otherwise? Toyota, with the fuel cell production model Mirai also a pioneer of this technology, the IAA stayed away. And Honda, with the small-series hydrogen car FCX Clarity also in this supposed future track on the move, moved to the IAA, the new, small battery electric car Honda e in the center. Also, the Chinese manufacturers apparently favor battery drives. Only Wey, the luxury brand of the Great Wall Motors group, announced that it intends to work increasingly on hydrogen technologies in the future.

Why are manufacturers having such a hard time with fuel cell technology, which has so much hope for an environmentally friendly mobility turnaround? "Did you ever ask where the hydrogen came from?" Quoted the "Wirtschafts-Woche" VW boss Herbert Diess. With "the" means the VW driver, the three companies that showed at the IAA hydrogen drives: Daimler, BMW and Hyundai. This accusation: Hydrogen mobility is not as environmentally friendly as it is often claimed.

After all, hydrogen that generates electrical energy in a fuel cell must first be obtained. This requires energy, which is why hydrogen is rarely really CO2-neutral. The central task therefore is to first establish as climate-neutral electricity production as possible. Only then it makes sense to direct this power either directly into the batteries of battery electric vehicles, or just to produce hydrogen with this stream, which in turn can then be converted back into electrical energy in fuel cell vehicles.

The detour via hydrogen can make sense for several reasons: First, hydrogen can be refueled much faster than electricity; second, no heavy batteries are needed to achieve long ranges; and thirdly, fuel cell propulsion could make electric driving for long-haul trucks possible in the first place.

Recently, the German government has rediscovered the hydrogen. The Ministry of Economy announced a few days ago to promote projects for "green hydrogen" reinforced. With electricity from renewable sources, hydrogen will be manufactured in a climate-neutral manner in the future. But even if the electricity comes from renewable sources, the production of hydrogen requires enormous amounts of electricity. Researchers say that only about 25 to 35 percent of the energy originally used for hydrogen production end up in the electric motor of the fuel cell vehicle. That is not particularly efficient. The battery wins. This was also clear at the IAA.

Highway Steamer: The Stars of the US Truck Show in Atlanta 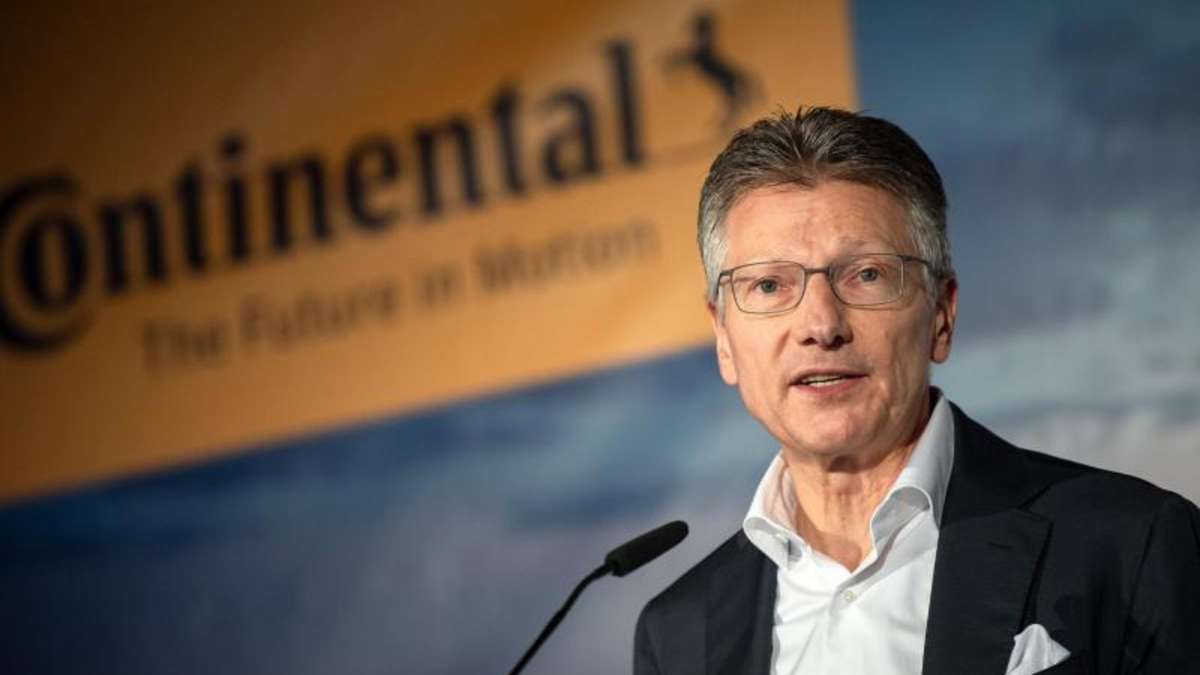 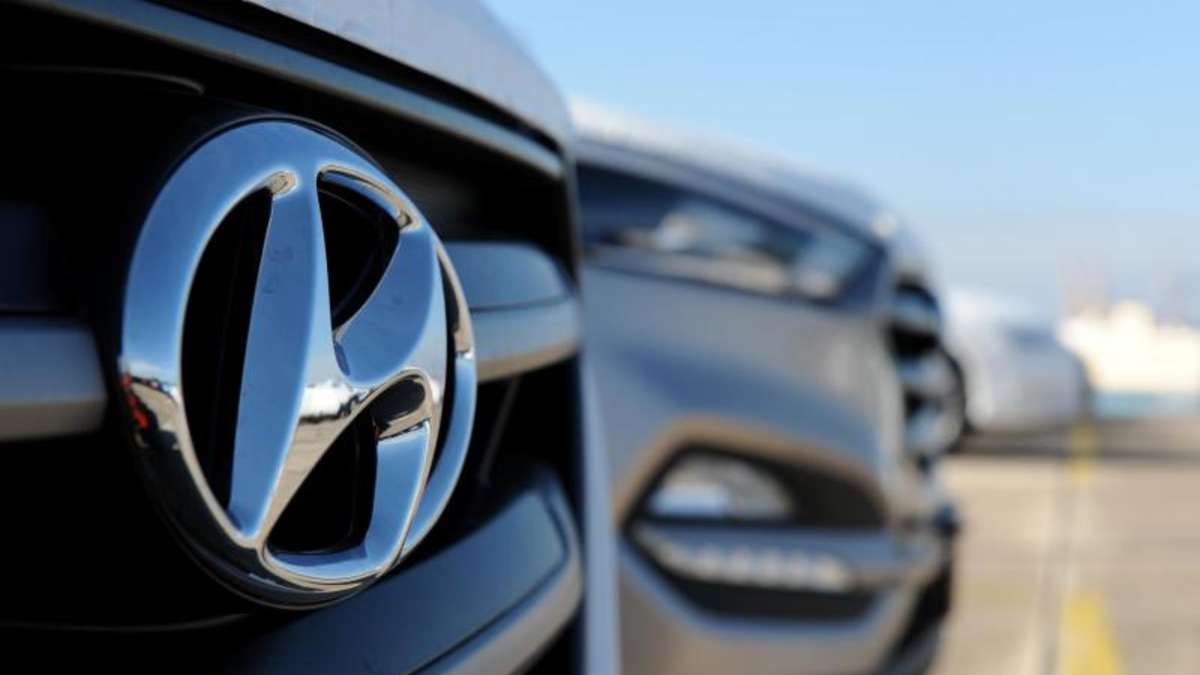 Audi: New details of the diesel scandal come to light 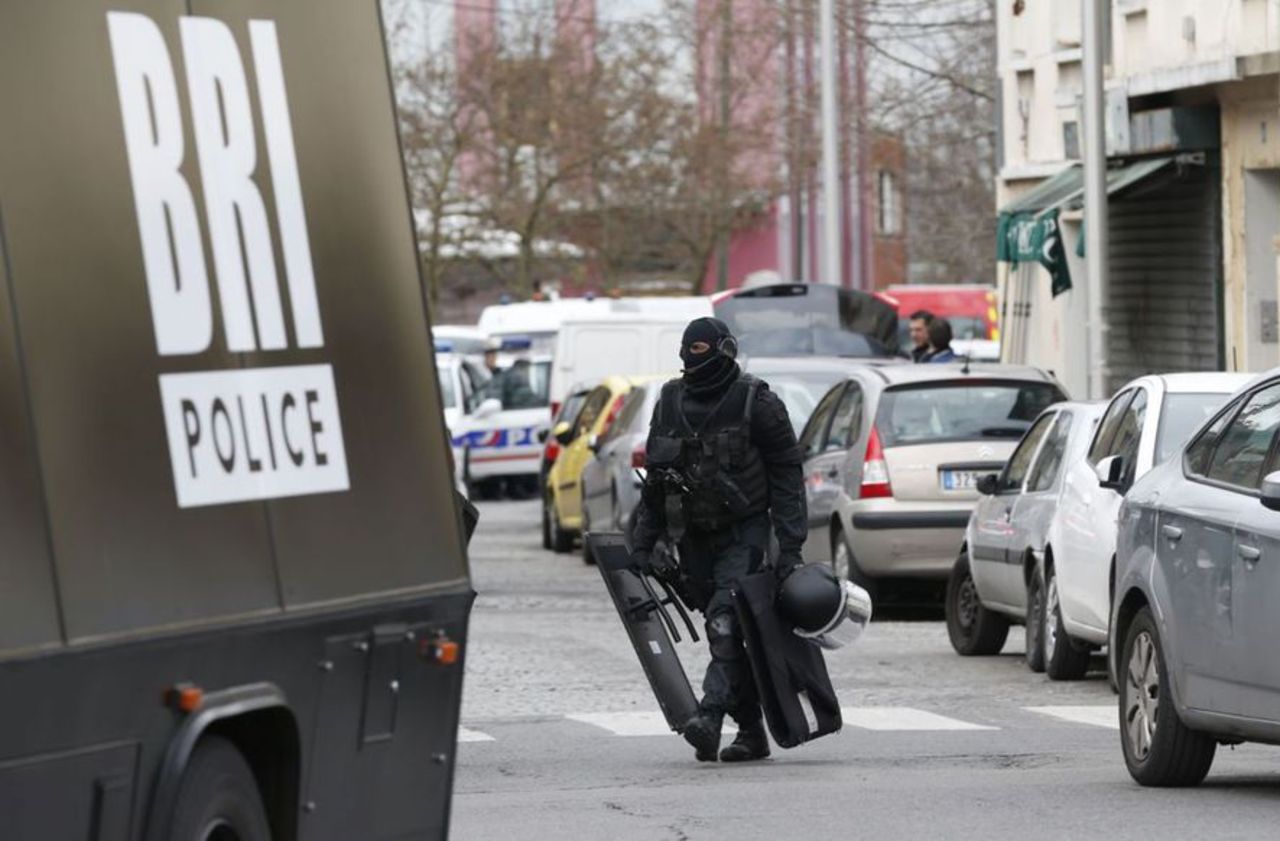 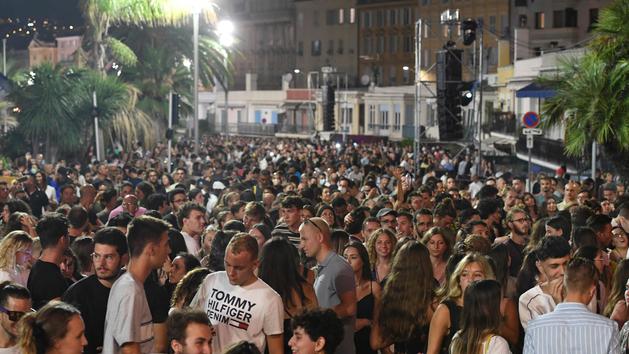 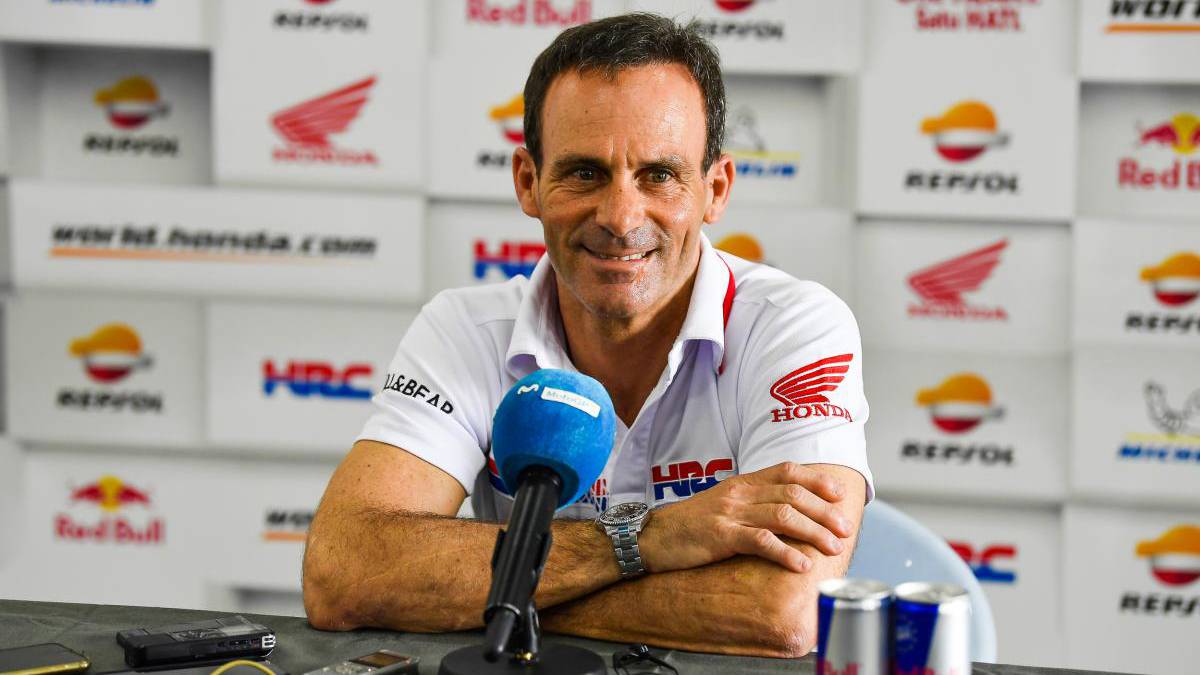 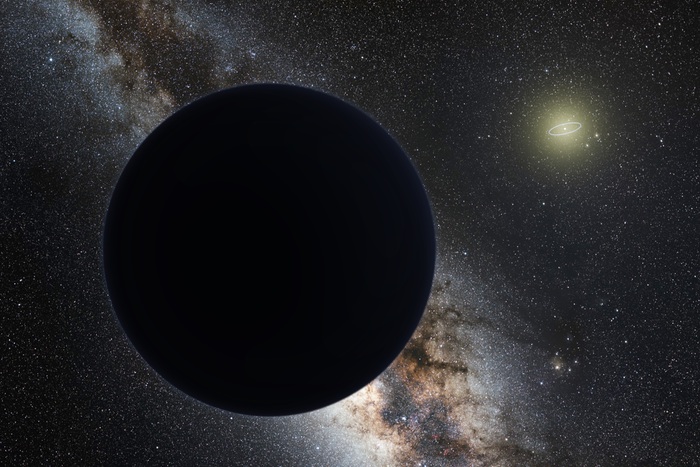