In the US, there is a debate over whether politicians may advertise misleading advertising on social media. Now the short message service Twitter positions itself clearly - and separates itself from Facebook.

Twitter no longer wants to disseminate political content worldwide as advertising. "We believe that reach for political messages must be earned, rather than being bought," wrote Twitter boss Jack Dorsey in the short message service.

Advertisements on Twitter, for example, tweets that can be placed against payment in the message stream of users - even if they do not follow the account. The political advertising debate in the United States is becoming increasingly fierce due to the approaching presidential election of 2020.

Twitter is taking a different route than Facebook. In recent weeks, Facebook has come under more and more criticism in the US because of the decision not to let political content advertisements be checked by the fact-finding partners of the online network. In addition, the online network decided not to do anything when politicians spread false or misleading information. At the same time, Facebook CEO Mark Zuckerberg explicitly adopts the option of advertising political advertising - even though, according to him, it does not play a major role as a source of income for Facebook.

We've made the decision to stop all political advertising on Twitter globally. We believe political message reach should not be earned. Why? A few reasons ...

Dorsey indirectly criticized the Facebook position. Twitter is not credible, if the company said on the one hand, they do everything possible to curb the distribution of misleading information - but at the same time they would spread for payment.

Just two weeks ago, Twitter had announced that politicians should adopt new rules on the platform. Thus, the dissemination of politician tweets, the content of which violates the rules of the service, should in future be slowed down a bit. This is done, inter alia, with a restriction on the possibility of retweeting or liking such contributions. Only the so-called retweet with comment should therefore remain possible.

Twitter also wants to ensure that illegal tweets from politicians no longer appear in the algorithmic sorting of the timeline. Users should be able to see a reference to the rule violation in addition to the tweets and explicitly confirm that they want to see the news. 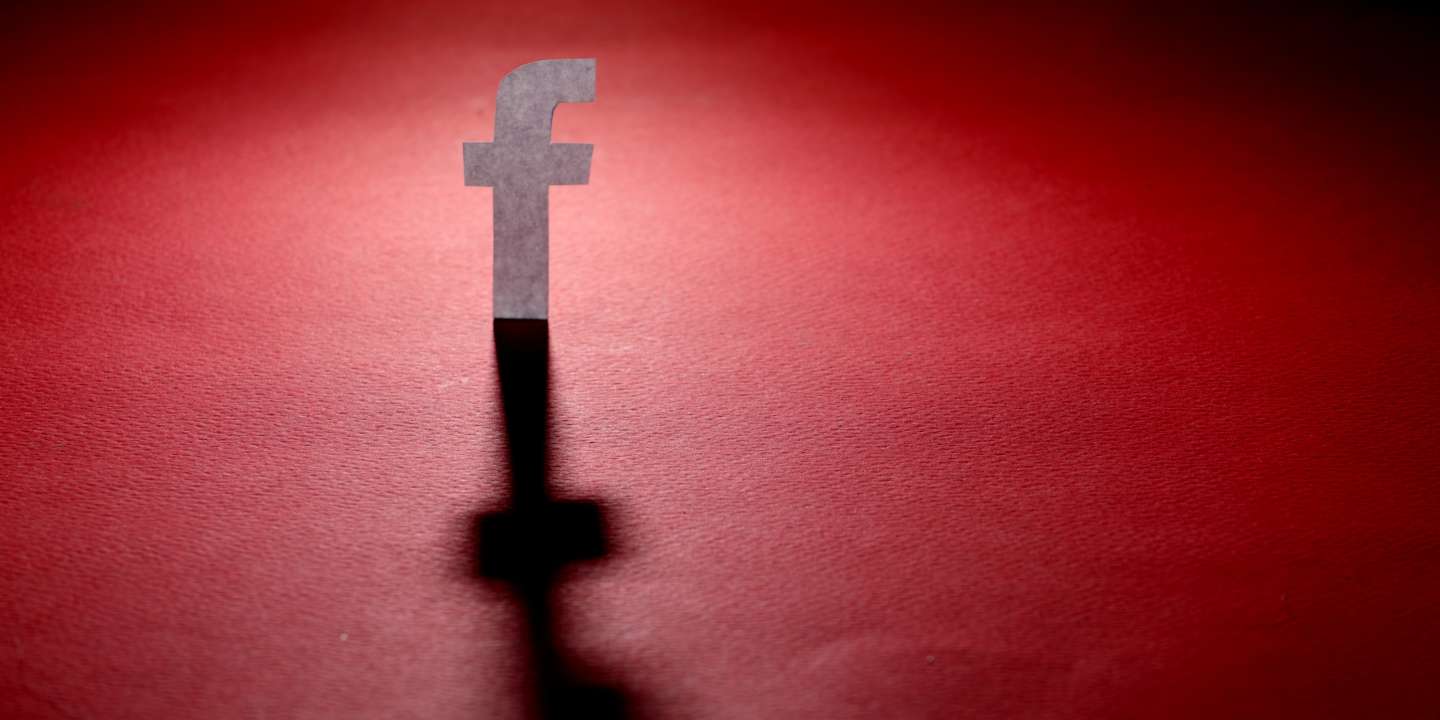 Understand all about political ads on social networks 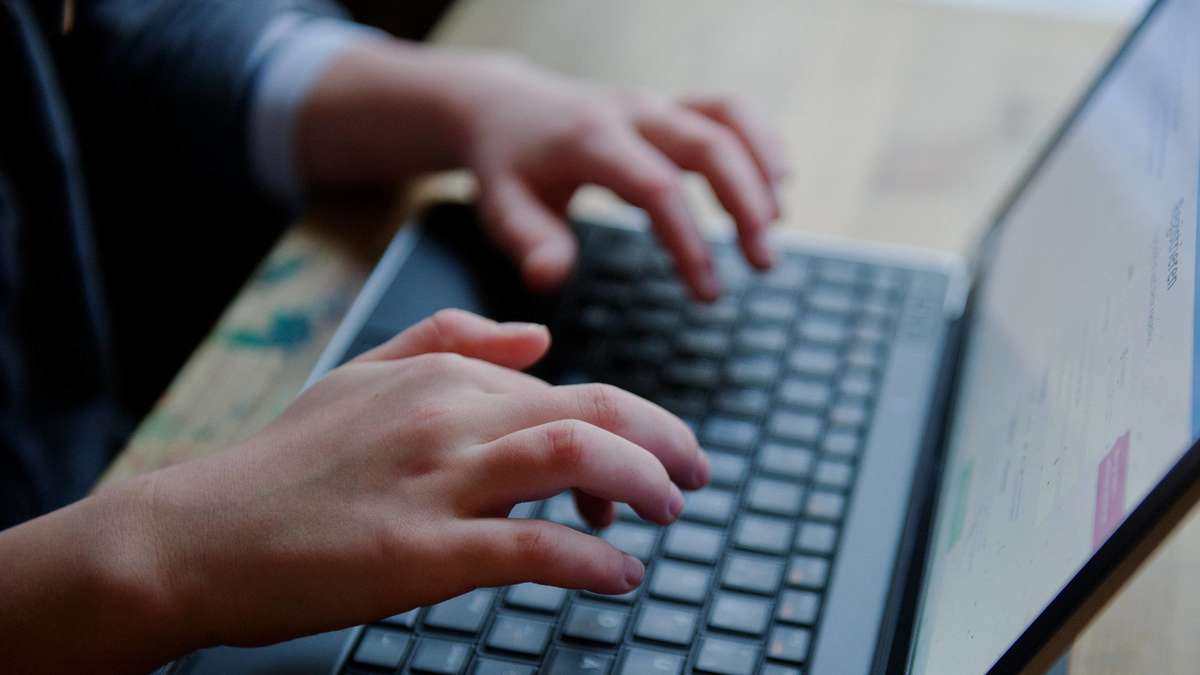 Election campaign: This is how the parties in the district are set up digitally 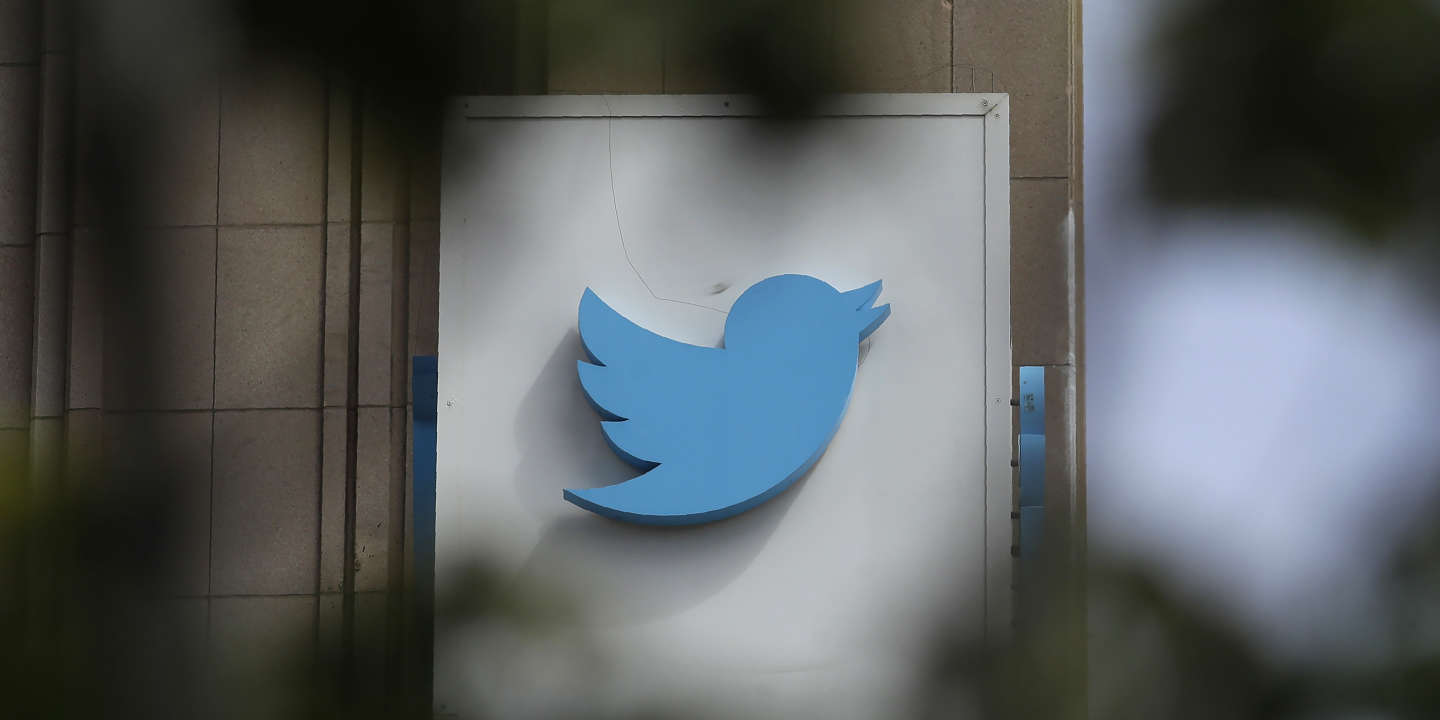 Twitter will not accept any type of political advertising 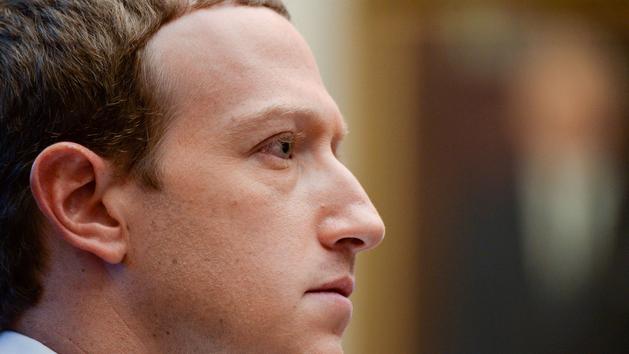 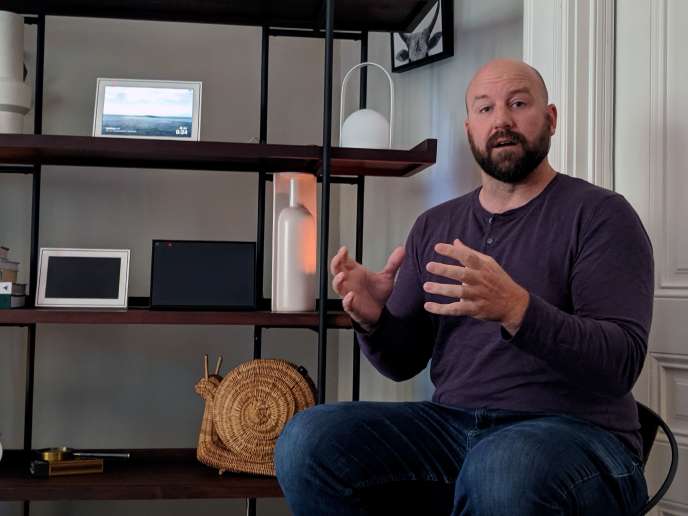 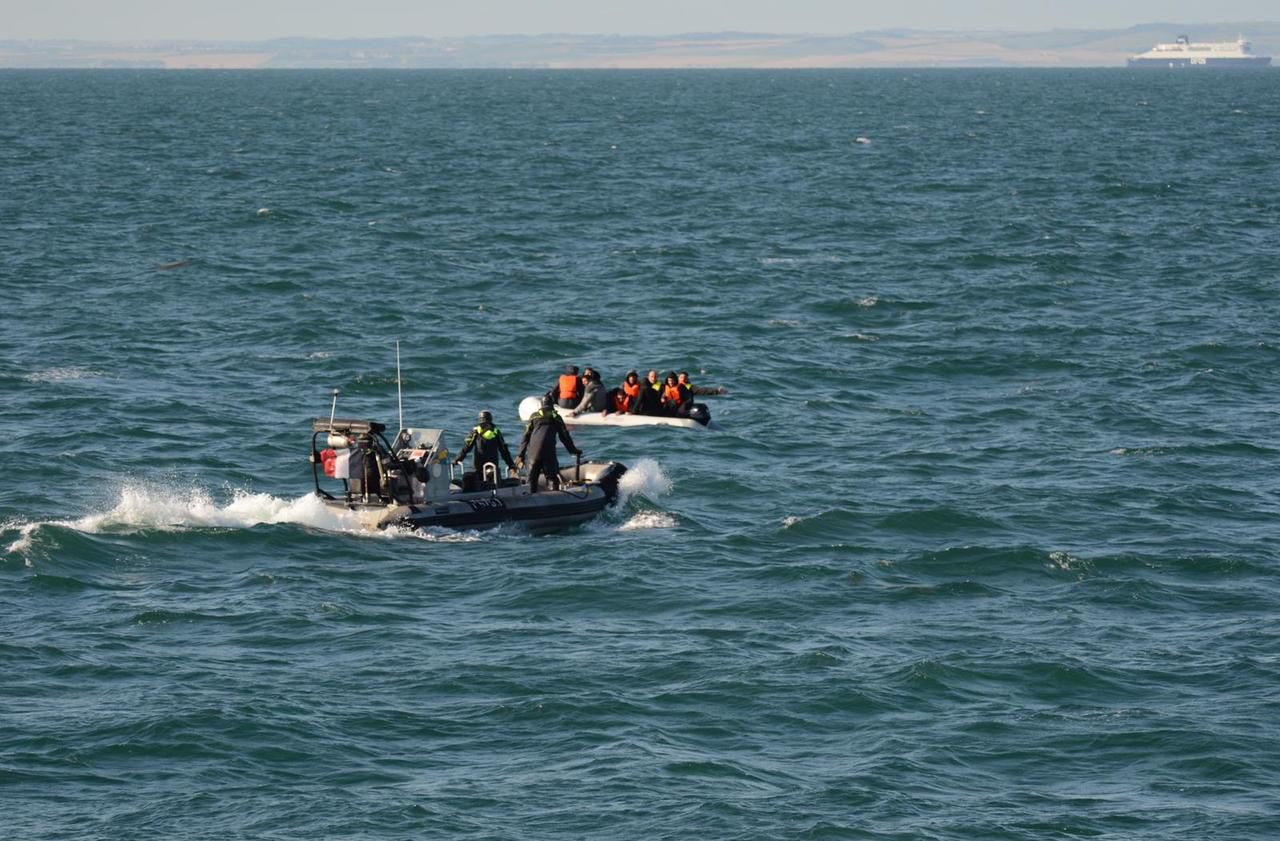 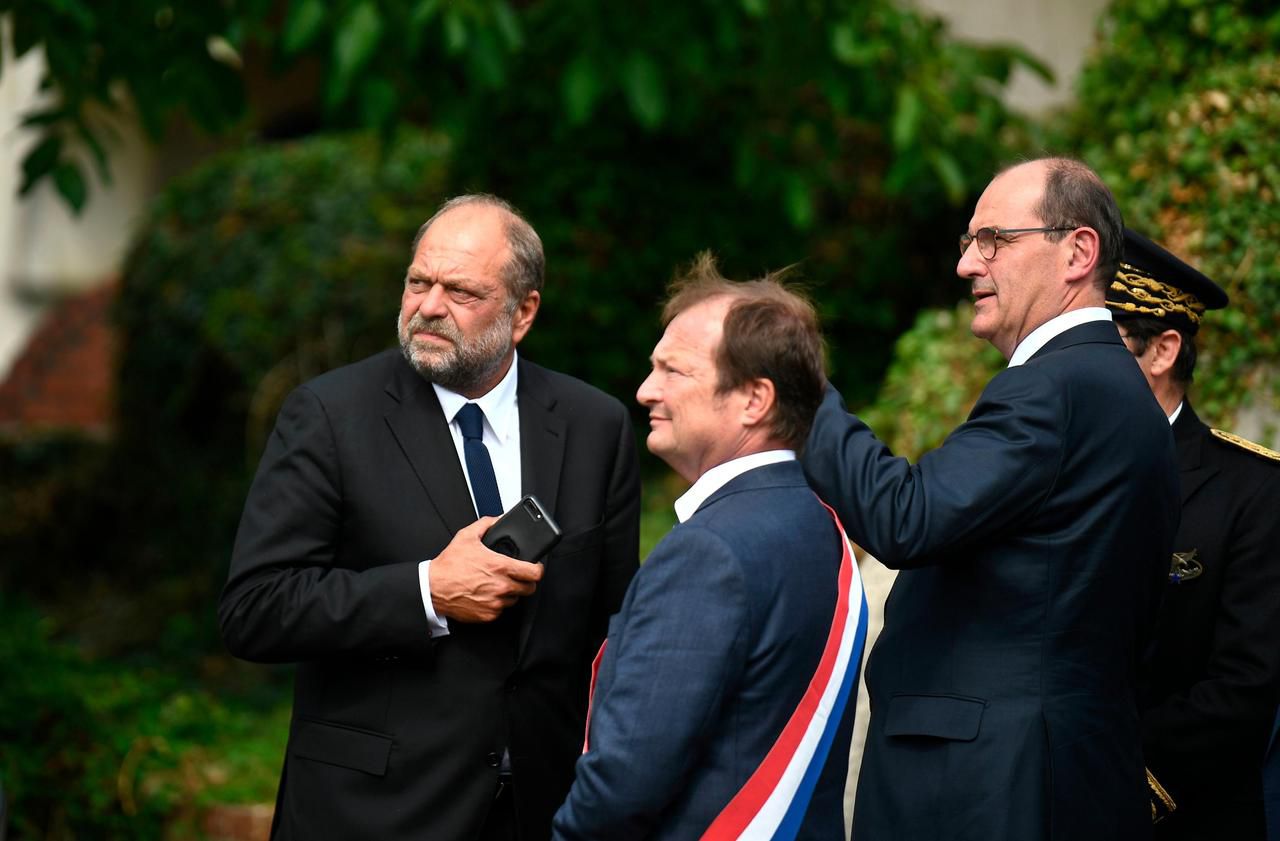 Dupond-Moretti minister: a Guadeloupe prosecutor asks to leave his post 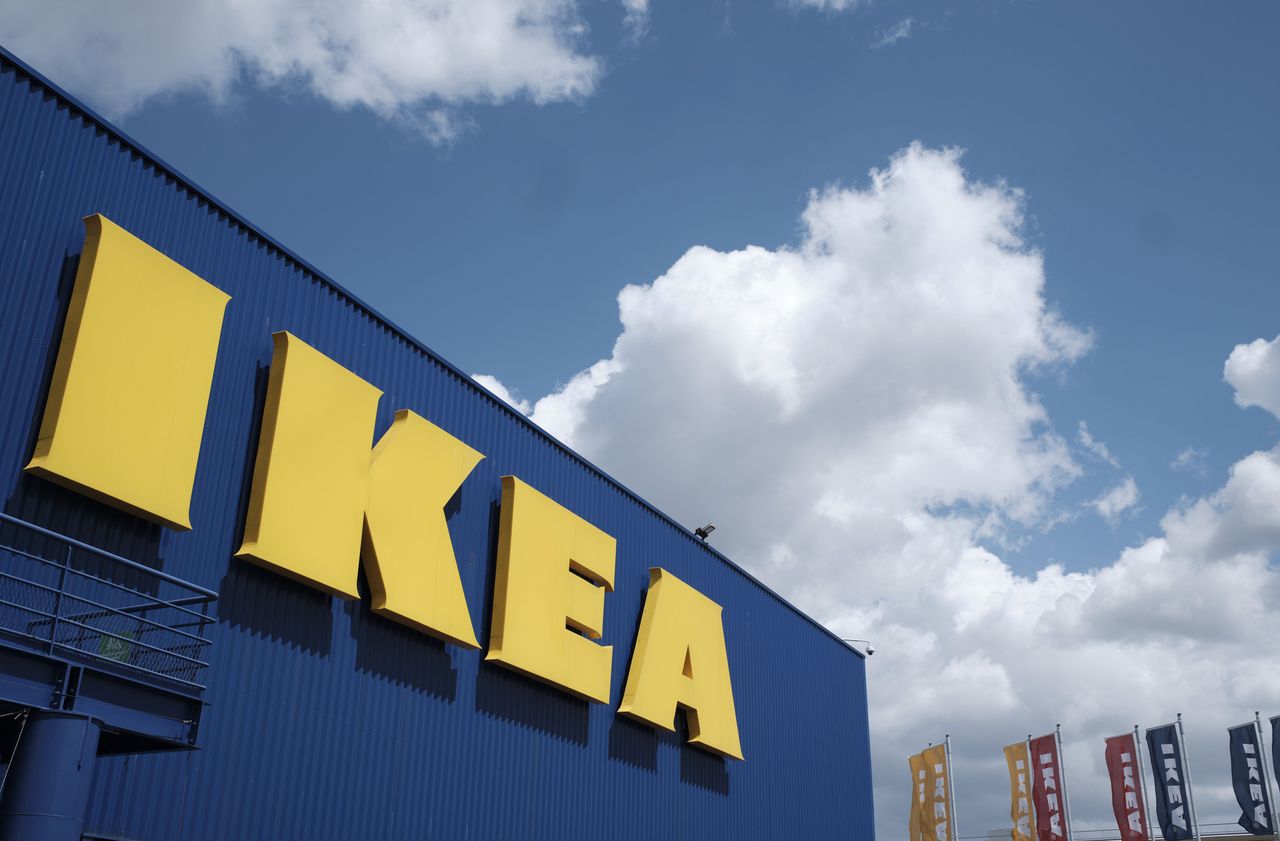 Hérault: a delivery man and his partner diverted Ikea furniture to resell it 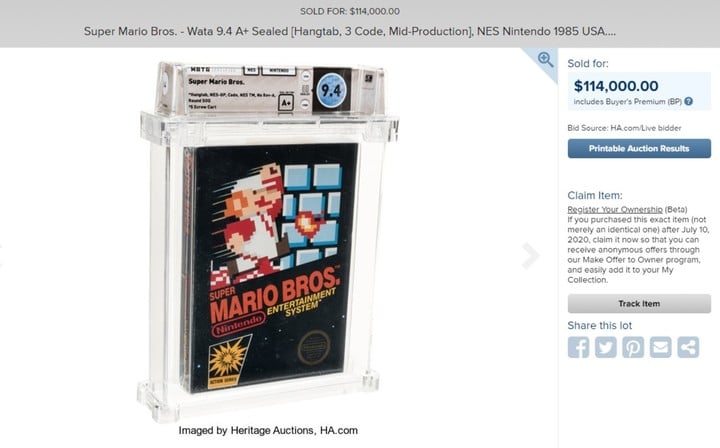 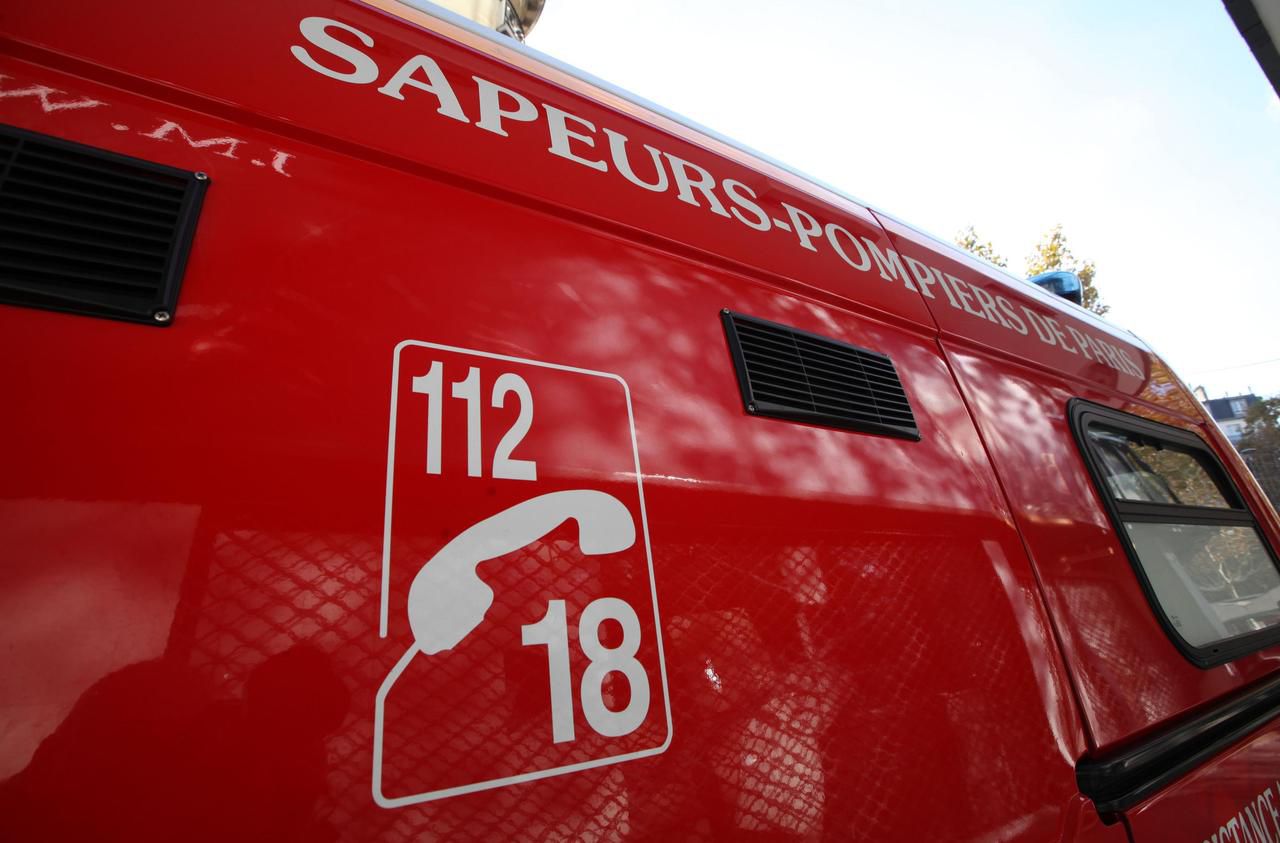 Vendée: a 9-year-old child drowns in the swimming pool of a campsite 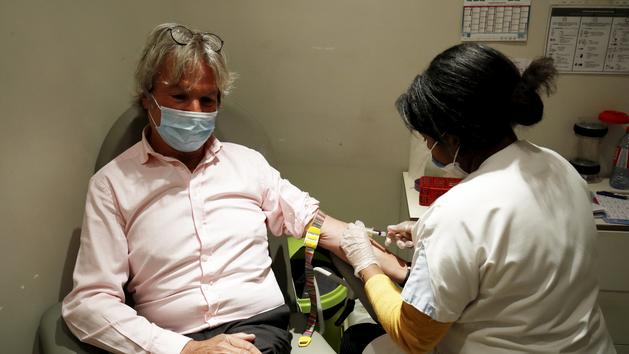 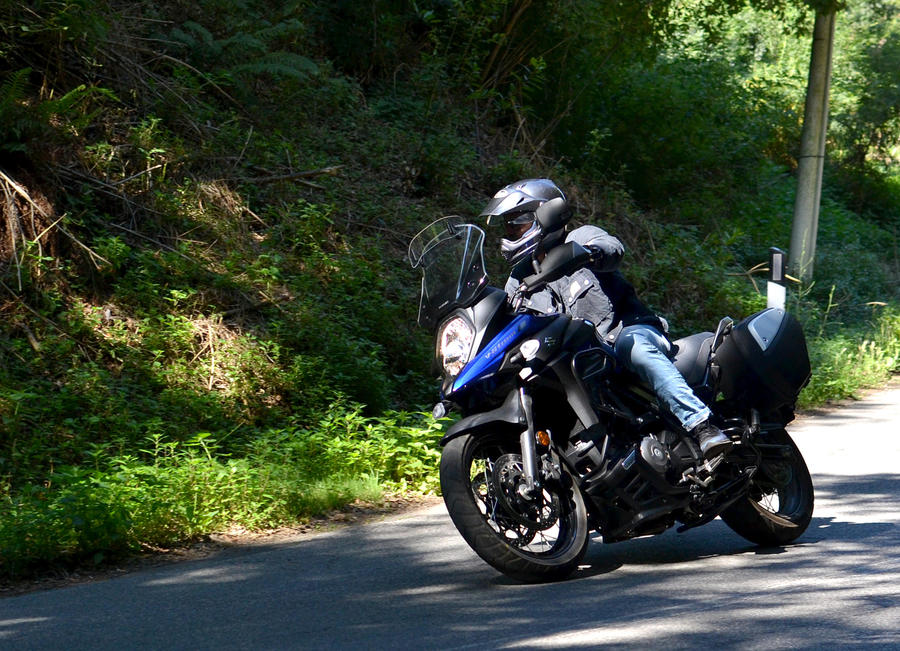 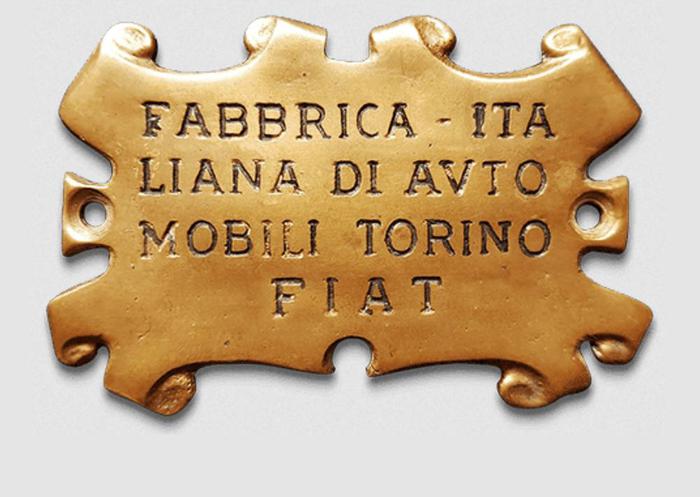 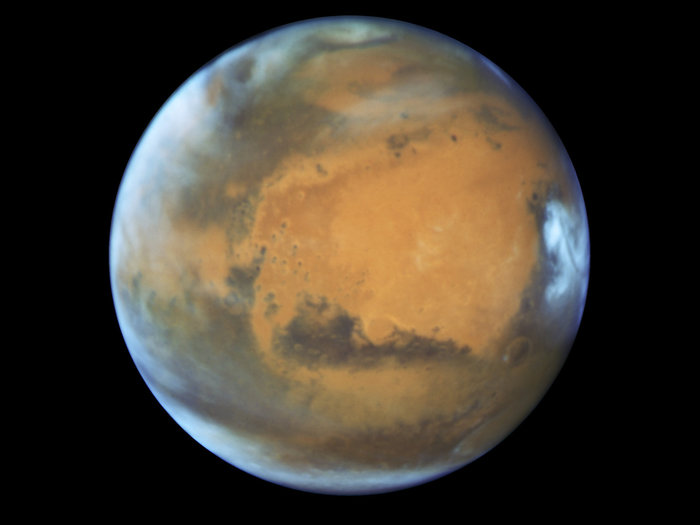 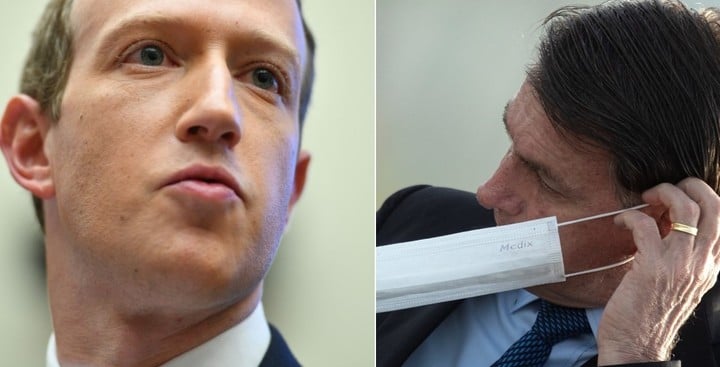 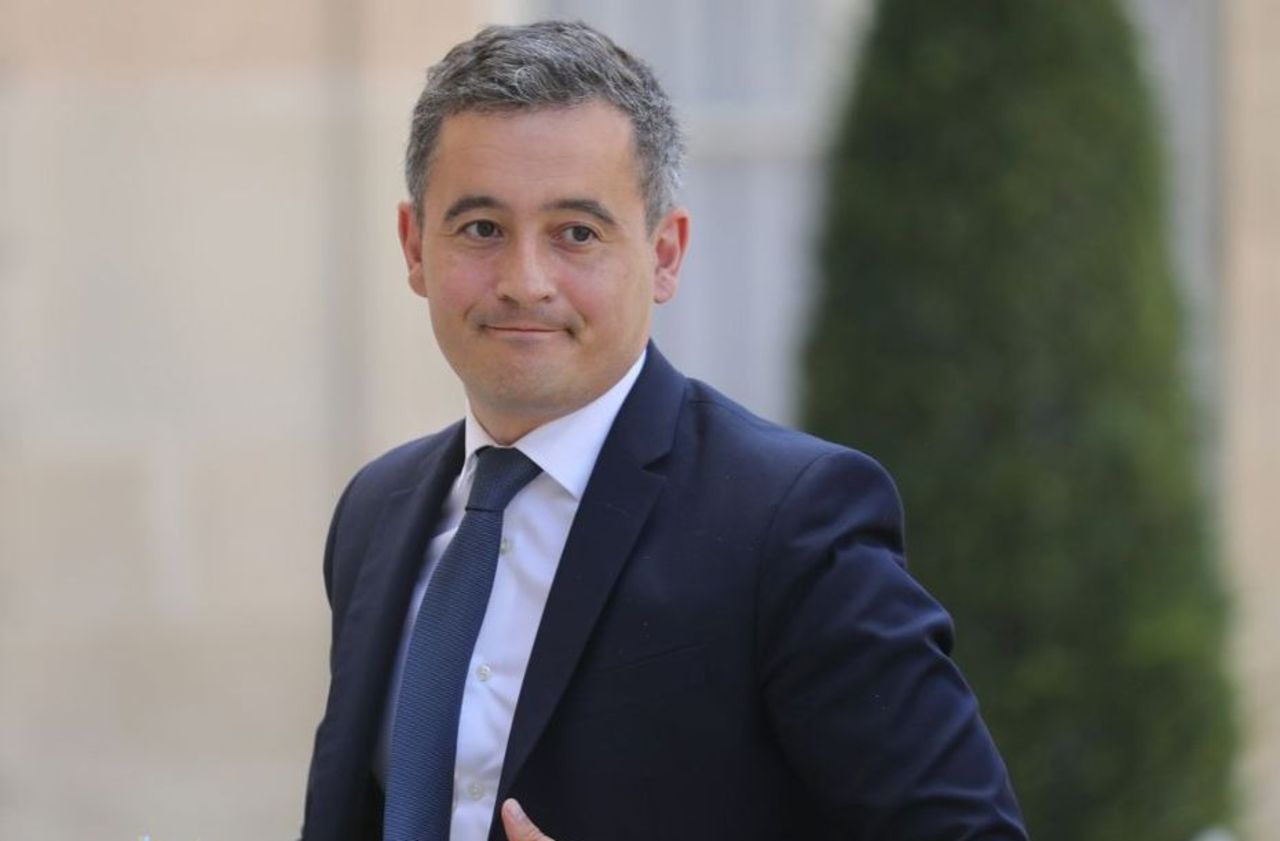