The radio hole card is online: So good

For a year, anyone has been able to document the quality of mobile networks with the Bundesnetzagentur's broadband measurement app. Now the first results of the mass test are available.

By entering an address, the network coverage values ​​determined by the users on the website can be viewed on the website and compared, for example, with the results obtained with the app itself on site, the agency explains.

The measurement application of the Federal Network Agency, simply called "broadband measurement", is better known to many as a radio hole app and is therefore found both in the App Store for iPhones and in the Play Store for Android phones, if you enter the term "radio hole" in the search mask ,

According to the Federal Network Agency, the app has been installed on smartphones 187,000 times since its introduction. In total, users have so far generated and transmitted almost 160 million measurement points as the basis for the radio hole card.

Restricted view of the net

When looking at the map, it should be noted that the map can not give definitive information about the network technologies available on the spot, as it can always make its measurements only in the network booked by the user and within the framework of the respective mobile phone contract. Although the app can basically differentiate between the availability of 2G (GSM), 3G (UMTS), 4G (LTE) and 5G, it only "sees" a 3G network, for example, if the user uses a mobile phone contract restricted to this technology ,

On the basis of the measured data collected by the users, it will be discussed with the mobile service providers, where the networks still need to be improved.

The radio hole card is online: So good 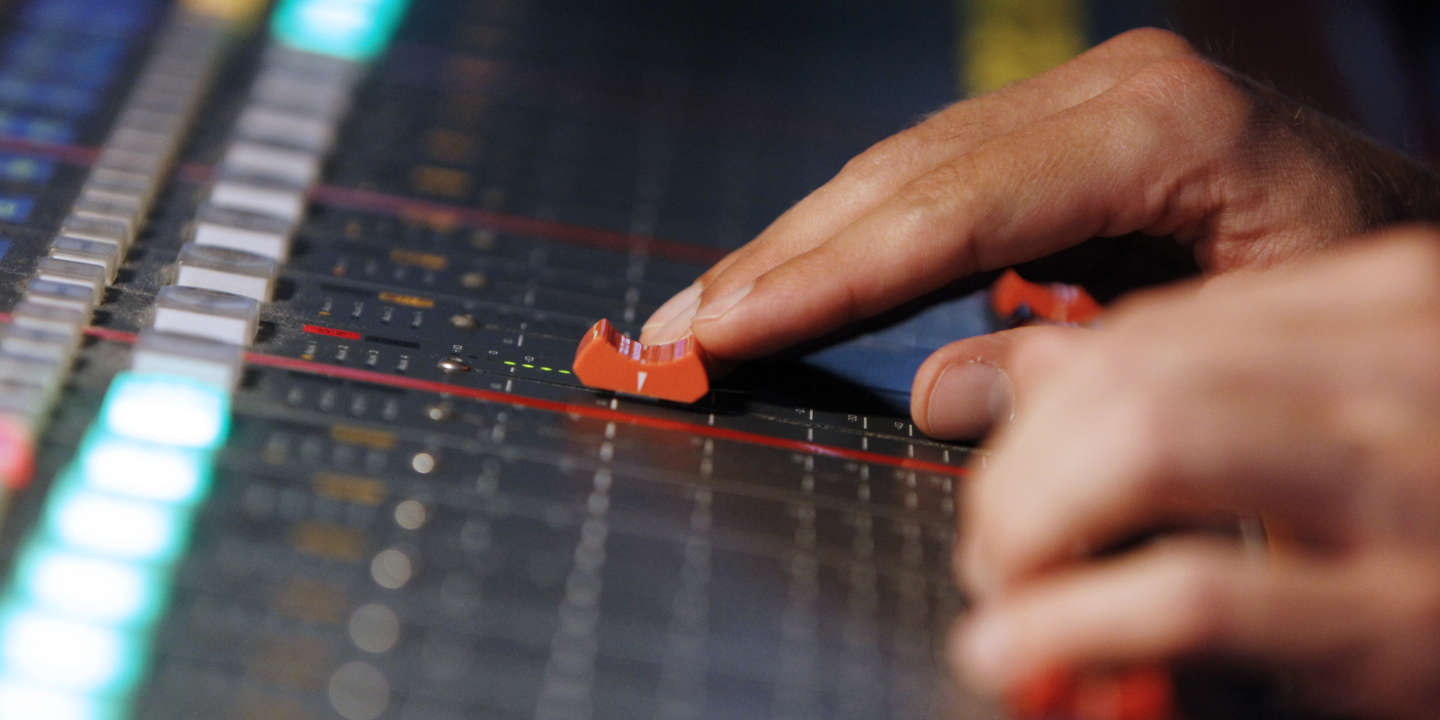 You no longer listen to the radio? Tell us why Samsung Galaxy Note 10+ in the test

Video Game Promotion: "Fortnite" is offline - and millions are staring at this black hole 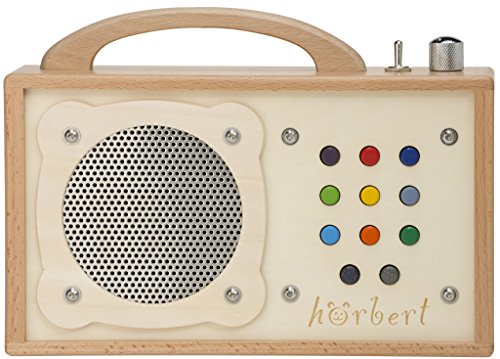 Stiftung Warentest: Many music players for children are too loud