In Asia, African swine plague thousands of wild and domestic pigs. Animals in Poland have also died recently - the authorities now had to correct the number significantly.

In Poland, authorities near the border with Germany have reported 18 new cases of African swine fever. The pathogen has been detected in wild boar, which had been found dead in the Lubusz voivodship at the weekend. This was reported by the Polish veterinary service. So far only two cases were known in the region. Thus, the known number of animals died there from the disease has increased to 20.

At present, African swine fever is raging in Asia - and is also making prices for schnitzel, sausages and other pork products more expensive in Germany. In Europe, especially Poland, Romania, Hungary and the Baltic States are affected by the disease. The virus infection is an animal disease that was introduced from Africa to Europe some time ago. It often leads to death in domestic and domestic pigs after a short illness. There are no vaccines. For other species of animals and humans, the virus is safe.

The EU Commission now wants to get an overview of the situation. A researcher from the Friedrich Loeffler Institute is traveling to western Poland, according to the Federal Research Institute on the island of Riems near Greifswald.

Last Friday, the Polish veterinary service had informed about a first case. African swine fever was diagnosed in a wild boar found on 4 November near the highway between Nowa Sol and Slava in Wschowski. The site is located about 80 kilometers from the border with Brandenburg.

On this Monday there was the second proof - also with a boar. It was among the dead animals that volunteers had discovered at the weekend combing the terrain around the first site. After examining all the samples, it is clear that all wild boars found were victims of the disease. In the meantime also soldiers of the Polish army are involved in the search for further dead boars in the area, informed the veterinary service.

Already at the weekend, forestry companies had begun to draw a fence within five kilometers of the first site. "This is such a fence as it is used to keep wild animals from crossing rural roads," said a spokesman for the veterinary service. The erection of the first fence was completed this Monday. Another should now be drawn to a larger exclusion zone.

To Germany, the African swine fever has not made it so far. However, the epidemic is also a threat to Germany, said the Ministry of Agriculture. Prevention therefore comes first. Already in 2018 there had been an exercise to improve the communication between Poland and Germany in the matter.

In the video: African swine fever - Halali in Poland New Coronary Pneumonia | Two more people in Sheung Shui Slaughterhouse have been diagnosed. Xu Deyi said there is no need to close the case of swine fever 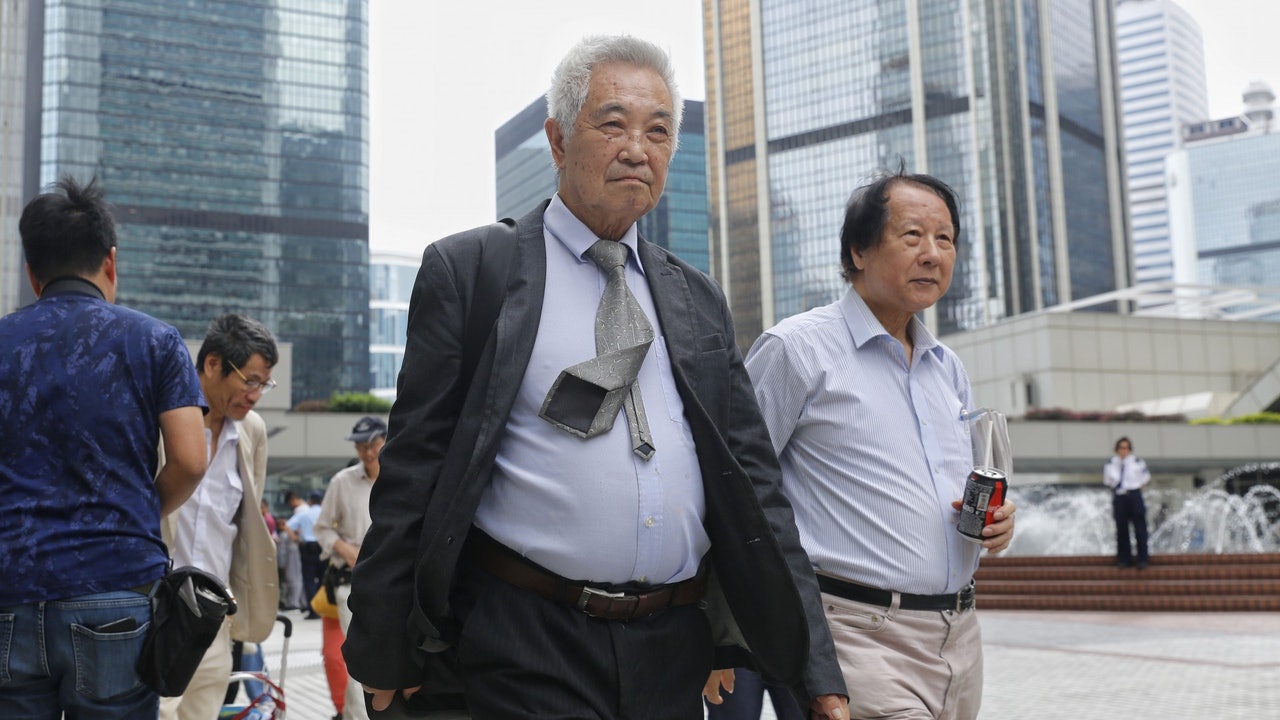 Guo Zhuojian was filed for bankruptcy by the Department of Justice, challenging government policies including the ban on masked law 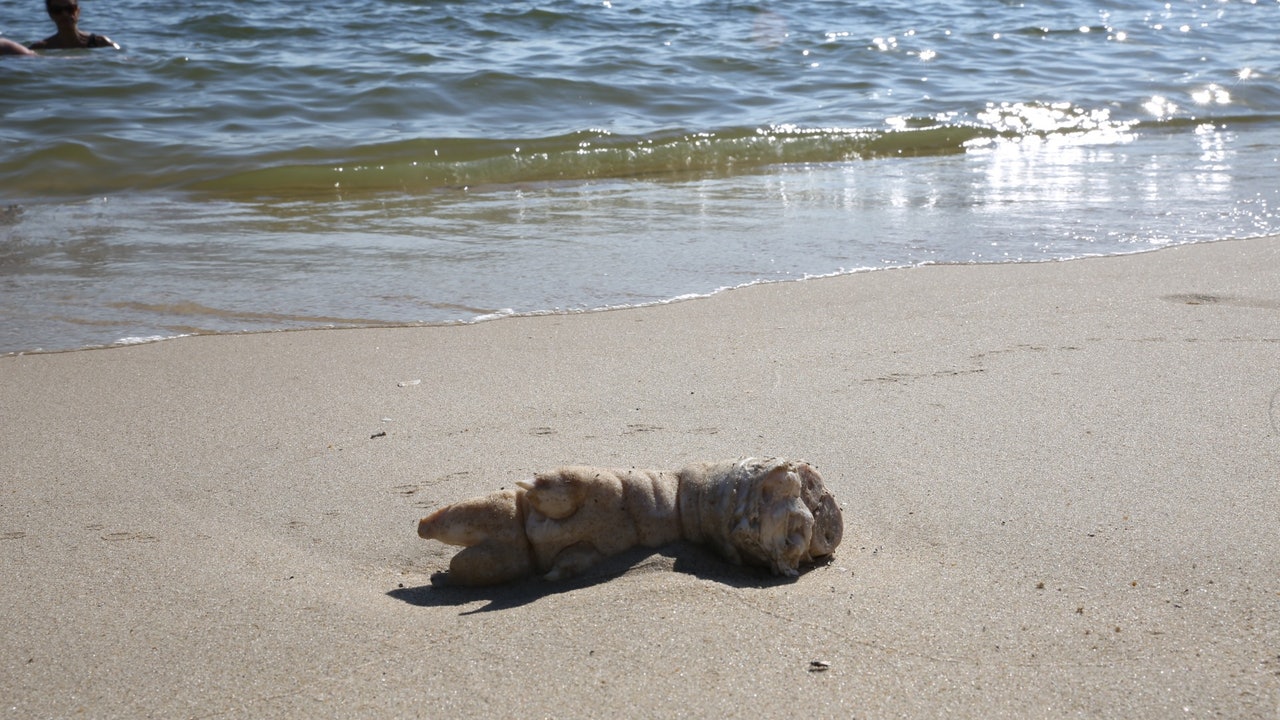 What we know about the new swine flu with 'pandemic potential' 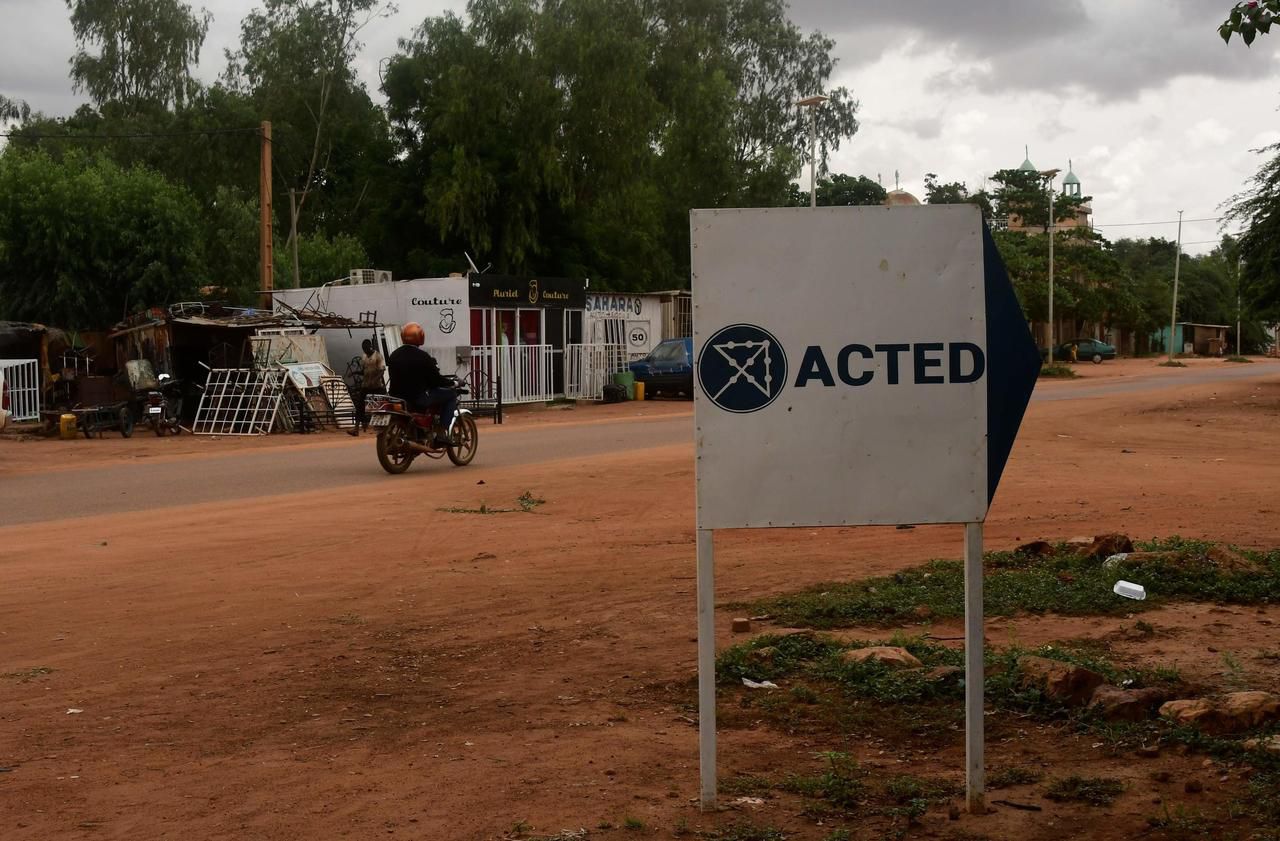 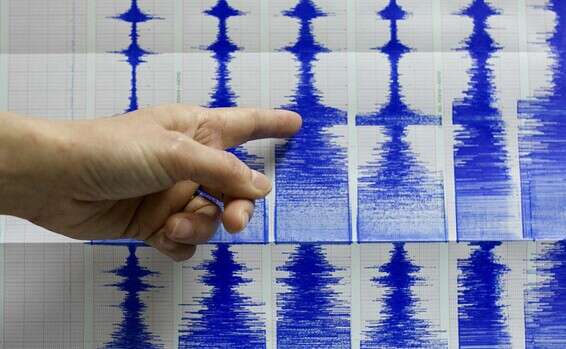 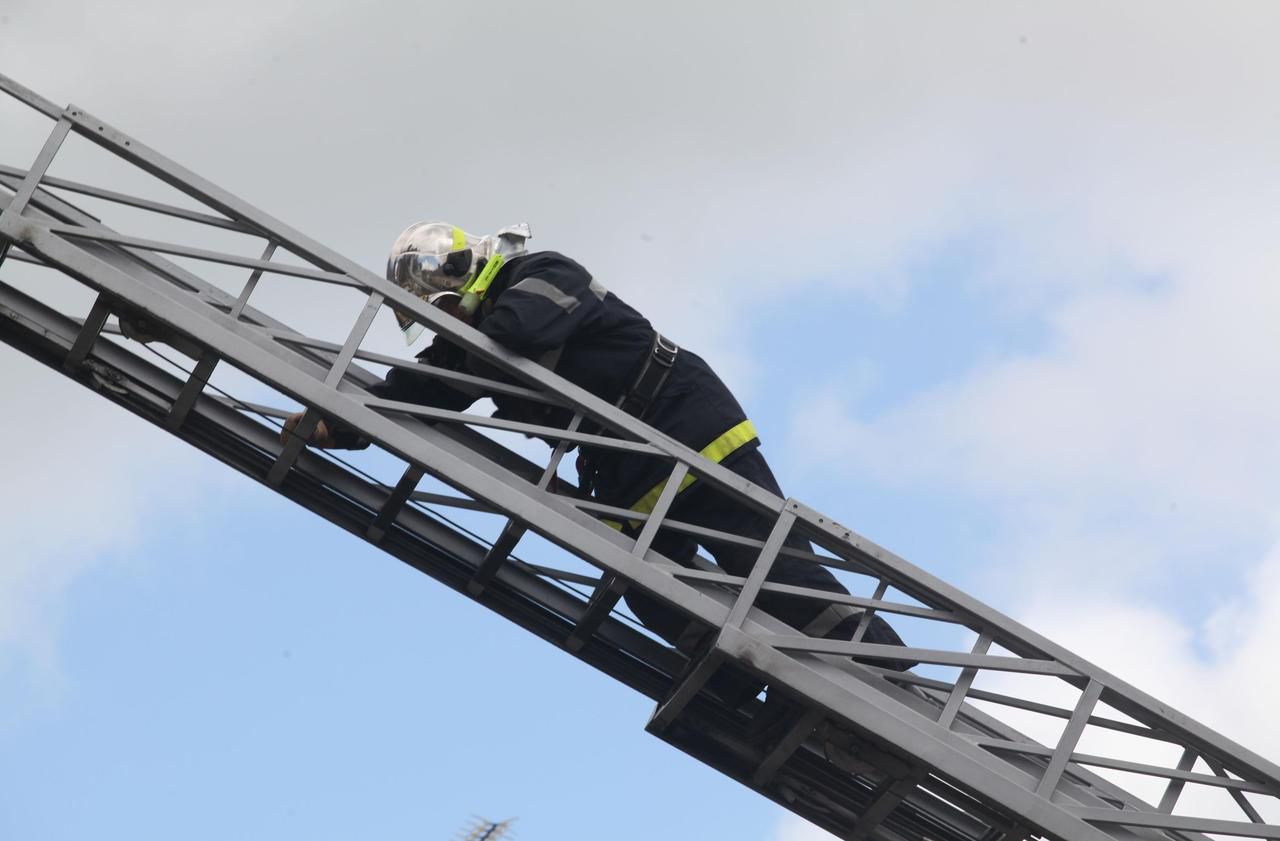 A mosque burned down in Lyon, the privileged criminal track 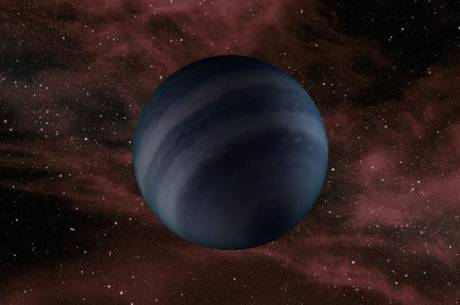 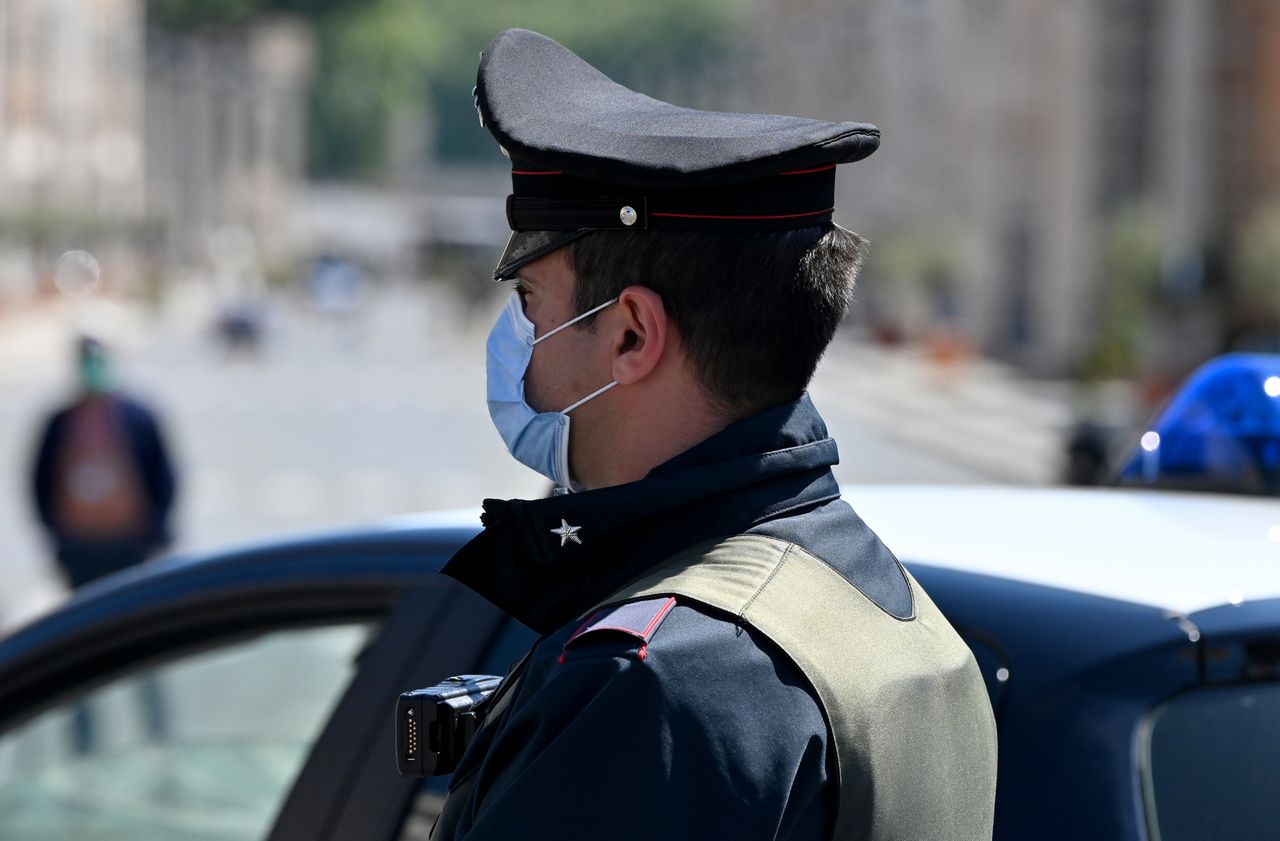 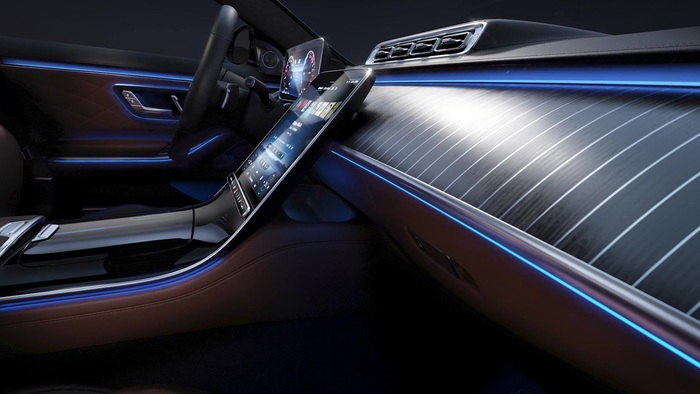 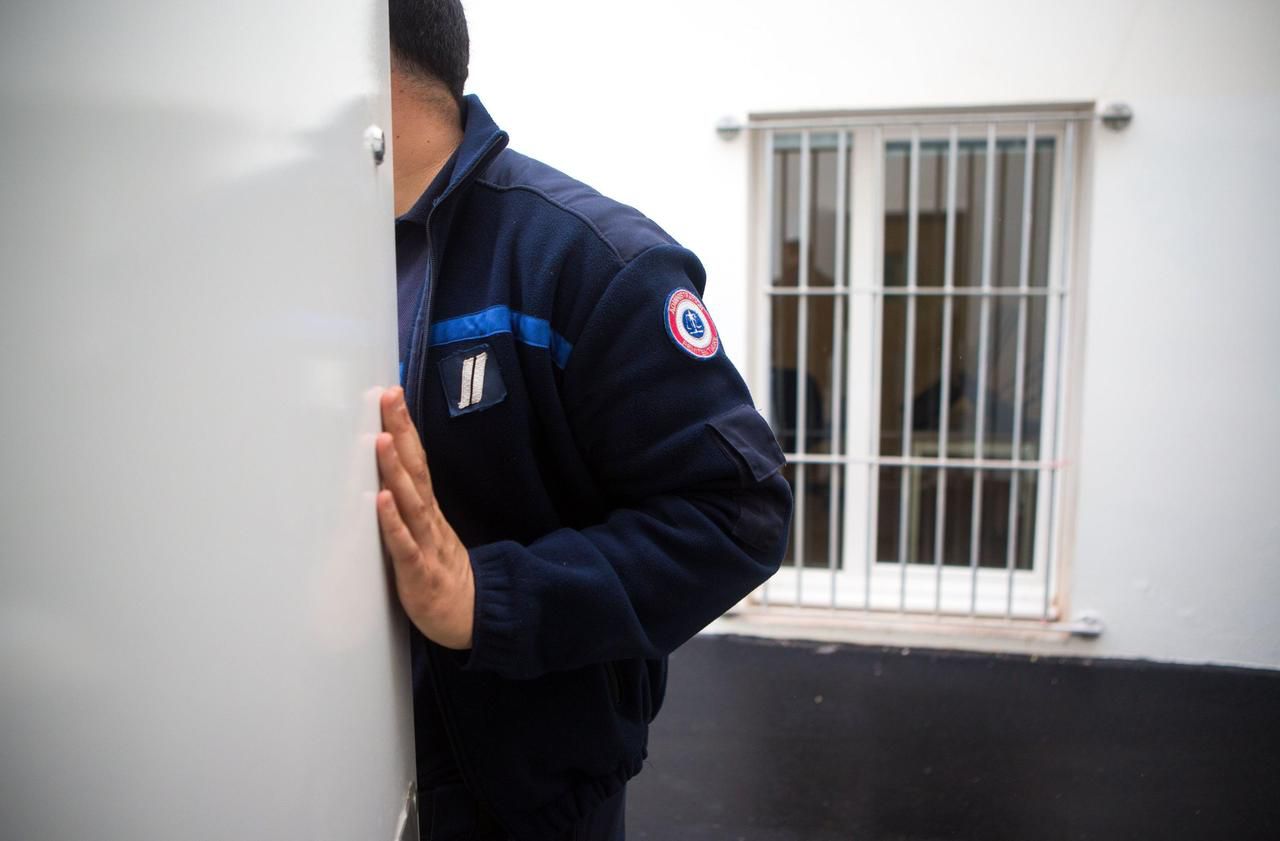 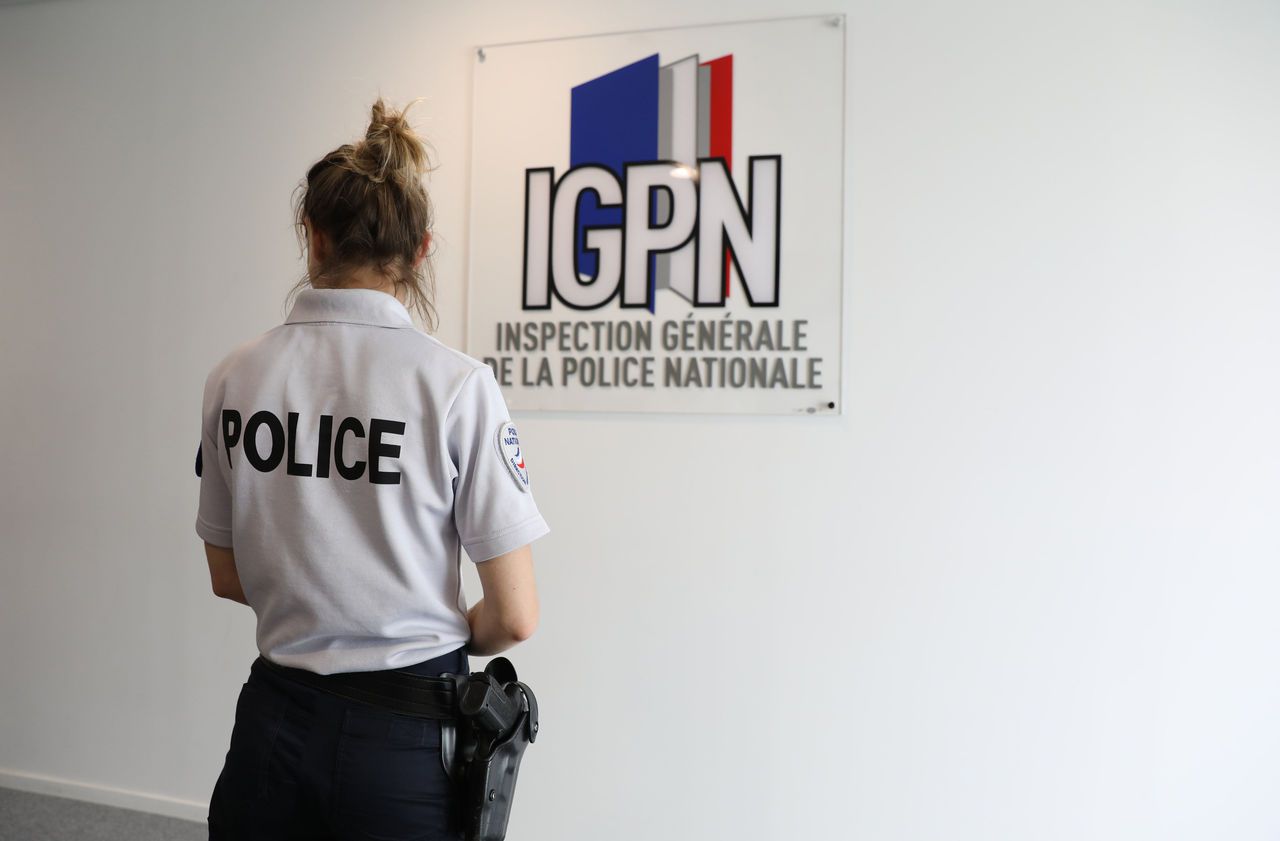 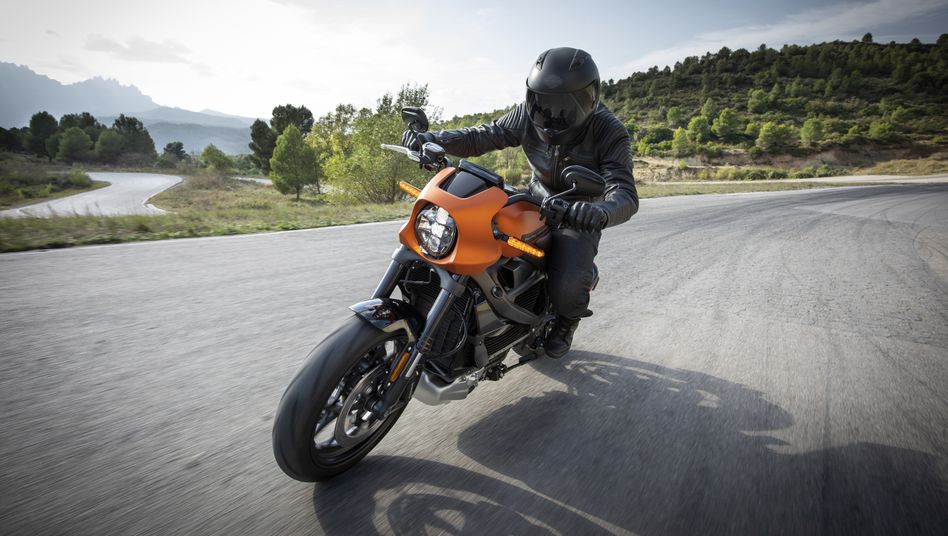