Mazda's new crossover, based on the new Mazda 3, brings the latest Mazda design, design, safety and technology. Price: Starting at NIS 152,000. What does he bring to the competition?

Mazda's new crossover, based on the new Mazda 3, brings the latest Mazda design, design, safety and technology. Price: Starting at NIS 152,000. What does he bring to the competition?

While its CX-3 and CX-5 receive praise for road behavior and the fact that they are more or less the only popular Jeeps to move to the throat driving enthusiast, Maeda lacked a model to bridge those two models. This space is just meant to fill the new Mazda CX-30. Just before we get to know him better, we will dwell on the name for a second, since if he was to enter between the CX-3 and CX-5 what would have been more natural than to call it CX-4. True, there is only one small problem, Mazda already has such a car and it is sold in the Chinese market.

So, as mentioned earlier, the XC-30 sits in the seam between two existing Mazda models as it is based on the new Mazda 3 floor. This is a second model in the seventh generation of Mazda products, a platform that will accompany us in the coming years in such applications.

The paddle is front and the power goes through a six-speed planetary automatic gearbox. As with other models of the company, we also find the GVC system to improve the car's turning ability by directing torque to the front wheels.

In the passenger compartment, too, the reliance on the new Mazda 3 continues, though the emphasis here is less on a more spotty feel on spaciousness. As we previously met in Mazda 6 after the facelift, the different finish levels also bring different shades that dominate the passenger compartment, dark blue in the Comfort and Executive finish levels with black or beige fabric seats and the premium finish compartment in dark brown with black or white leather seats.

One of the key points of the new CX-30 is its list of standard safety systems. These include automatic braking at city and inter-city speeds, adaptive cruise control including traffic jam, warning and correction of lane deviation, vehicle warning in "dead area", cross-traffic alert warning, control of lighting intensity and executive finish levels, and premium lighting.

Mazda is also very proud of the CX-30's very high safety scores in the EuroNCAP five-star crash test, a score of 99 in adult passenger protection and 86 in child protection, 80 percent in pedestrian protection, and 70 percent in system scores. The standard safety.

As mentioned, in terms of external dimensions the Mazda XC-30 is one "click" below the CX-5 and that also means it is smaller than the main competitors in the mid-size Jeep group. For example, it is narrower, lower and shorter in size than Hyundai Tucson or Kia Sportage (but with a wheelbase shorter than a single inch) and has a smaller trunk of 430 liters in Mazda compared to 488 in Tucson. The basic Tucson finishes with the 2.0 engine Litter 155 kWh is cheaper at NIS 2,000 from the basic finish level of the CX-30. Kia Sportage is cheaper at NIS 4,000, though less well equipped.

So in terms of size its main competitors are Toyota CHR, Mitsubishi Eclipse Cross, Kia Niro, Skoda Karok and Nissan Kashkai. All of them have a general length, width and wheelbase very similar to their own, as well as height, with the exception of the Mitsubishi with 169 cm. In contrast, in the trunk section it displays a high statistic and the same as the Qashqai and in any case far more than 400 liters in Niro, 377 liters of CHR and -341 liters of the Eclipse Cross, but in this section, the 500-liter caroque definitely opens a gap.

Also waiting for him: Mitsubishi Eclipse Cross and Toyota CHR

As far as the engine is concerned, as long as the 2.0-liter unit that is relevant to the price range is definitely the strongest of its members to the segment. His 165 horses are far more than CHR's 122 horses, 140 kashqi horses, 141 Kia Niro and more than Skoda Karok with 150 kW of the 1.5-liter version. The only one close to him is the Eclipse Cross with 163 horses. But Horses are not the whole story, when it comes to torque it outweighs the CHR, but less than 24.4kg offered by the Qashqai and the same figure of 25.4kg in the Eclipse Cross and Karooq.

In the decisive armor clauses, each competitor has such advantages and others in the lists, but when it comes to standard safety systems, the CX30 certainly has an advantage, as well as EuroNCAP crash test scores.

So what's left? Drive it of course and see how all of this data translates from the technical feel to the sensations on the road, the first driving impression of it will be published here in the coming days.

A hit in the hand? - Walla! vehicle

Jerusalem and Mazda at the top of the list: Car theft data in 2019 - Walla! news 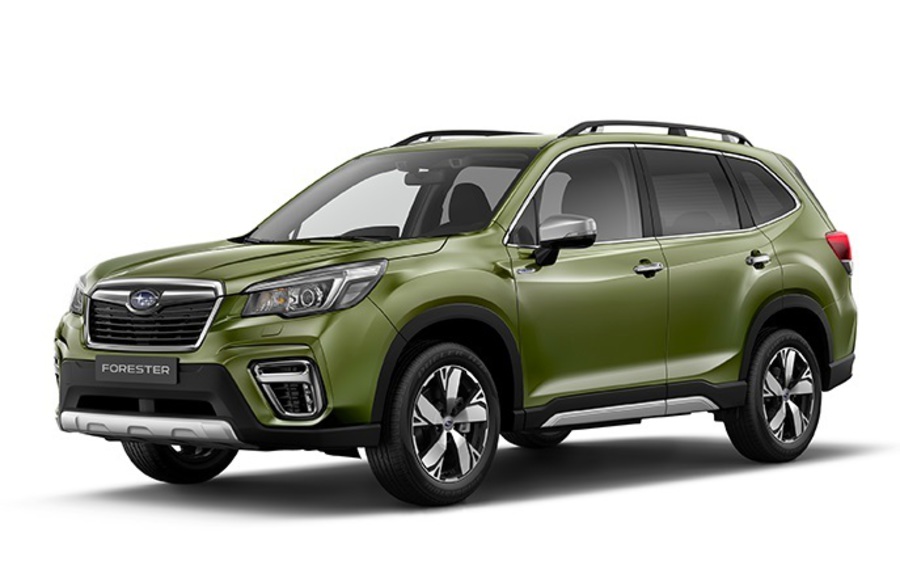 Euro NCAP, in 2019 the best tests ever: the winners 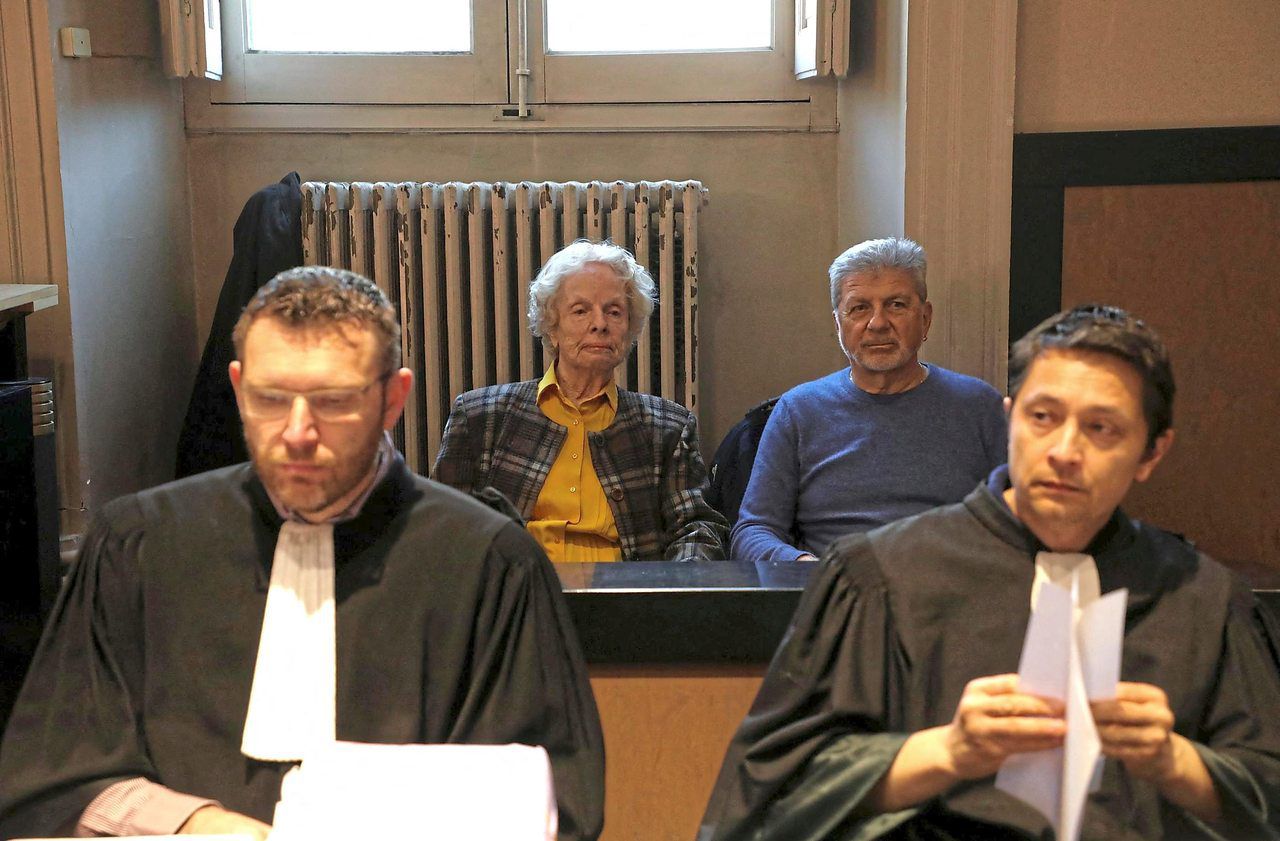 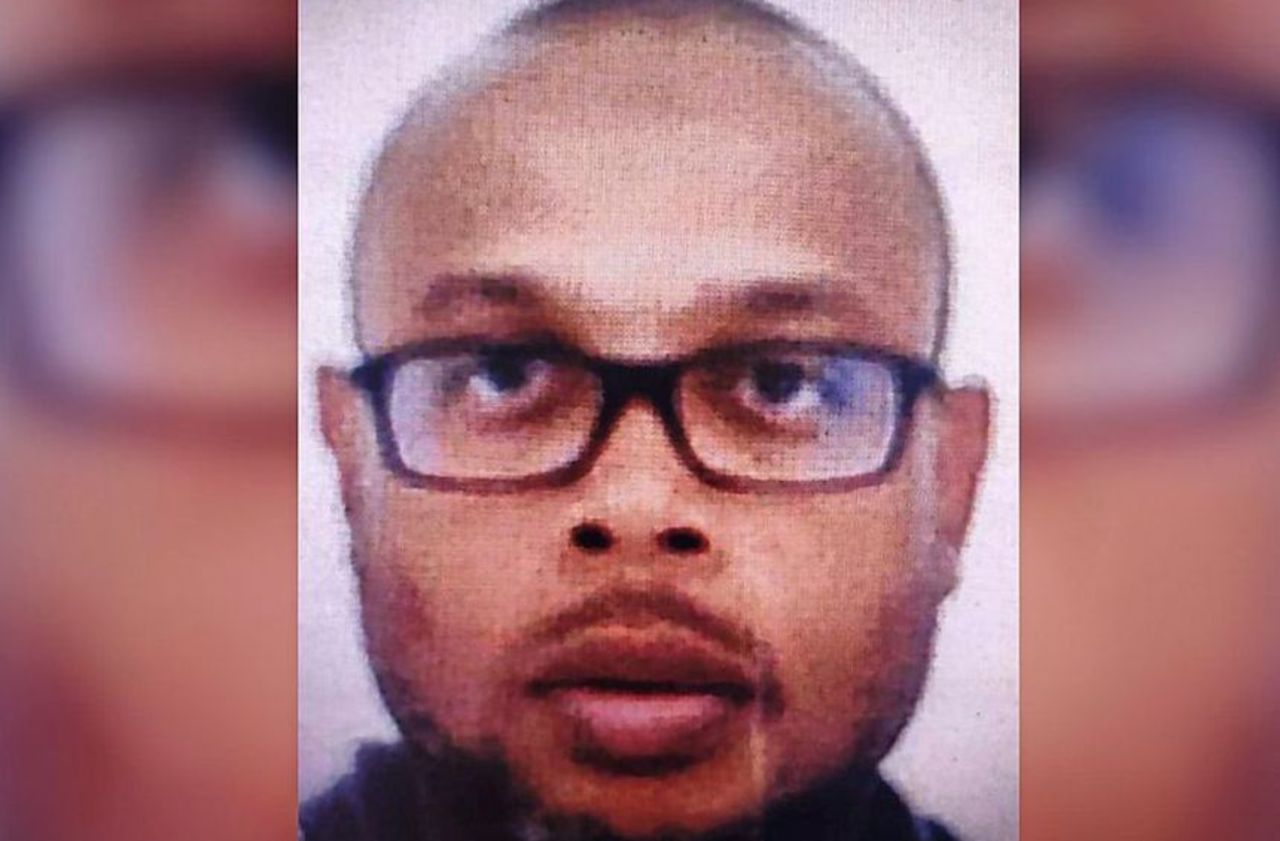 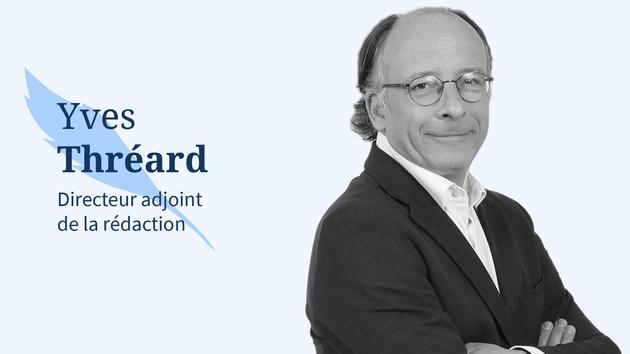 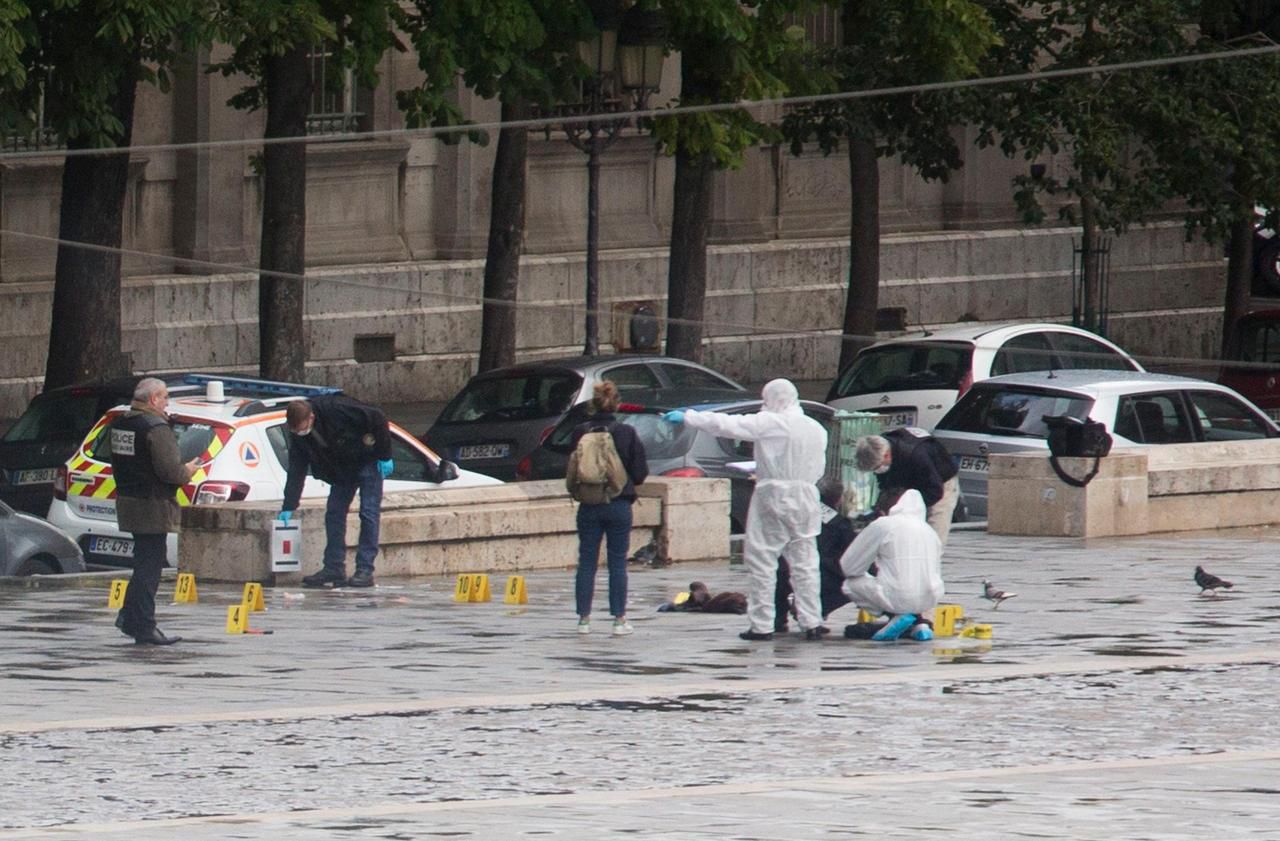 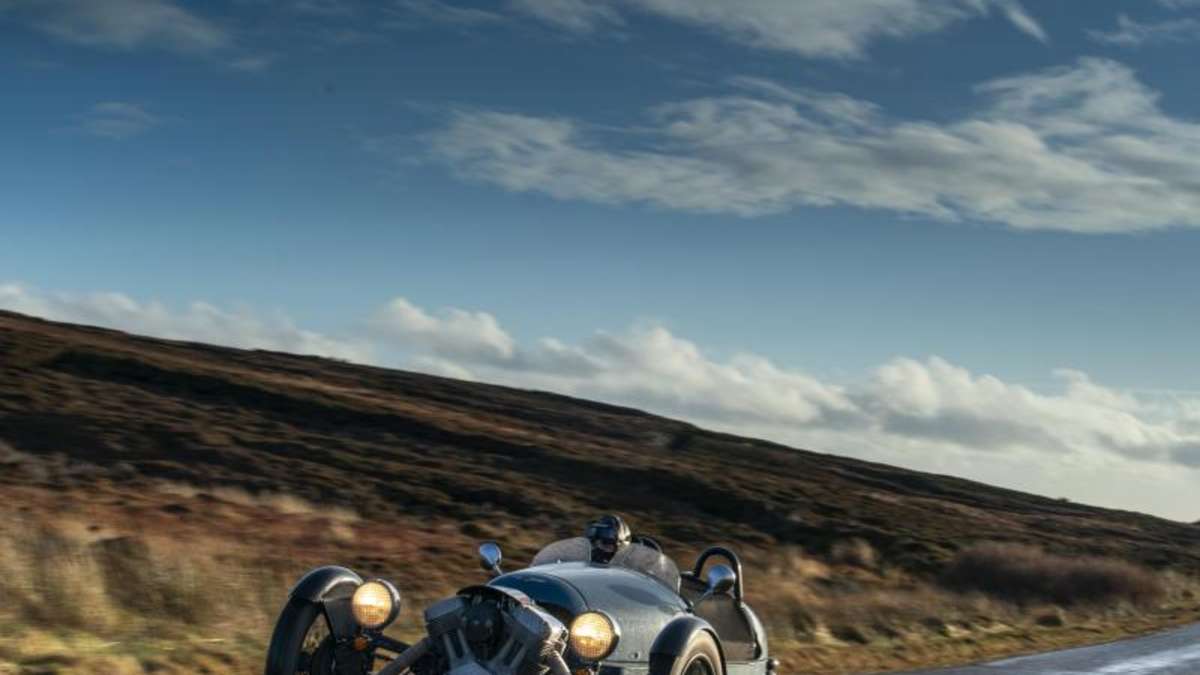 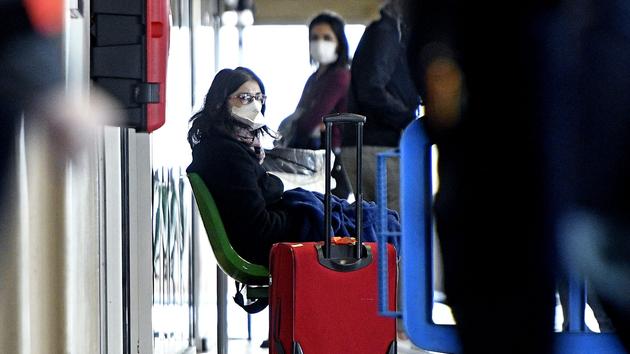 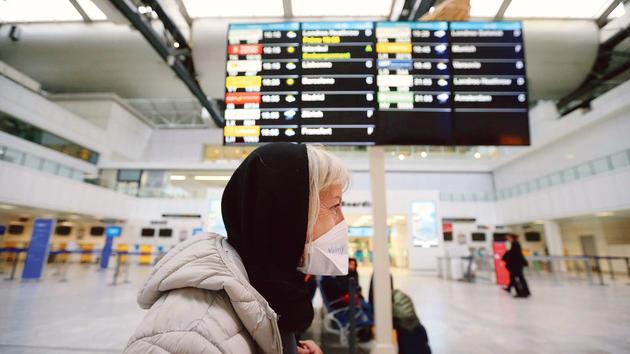 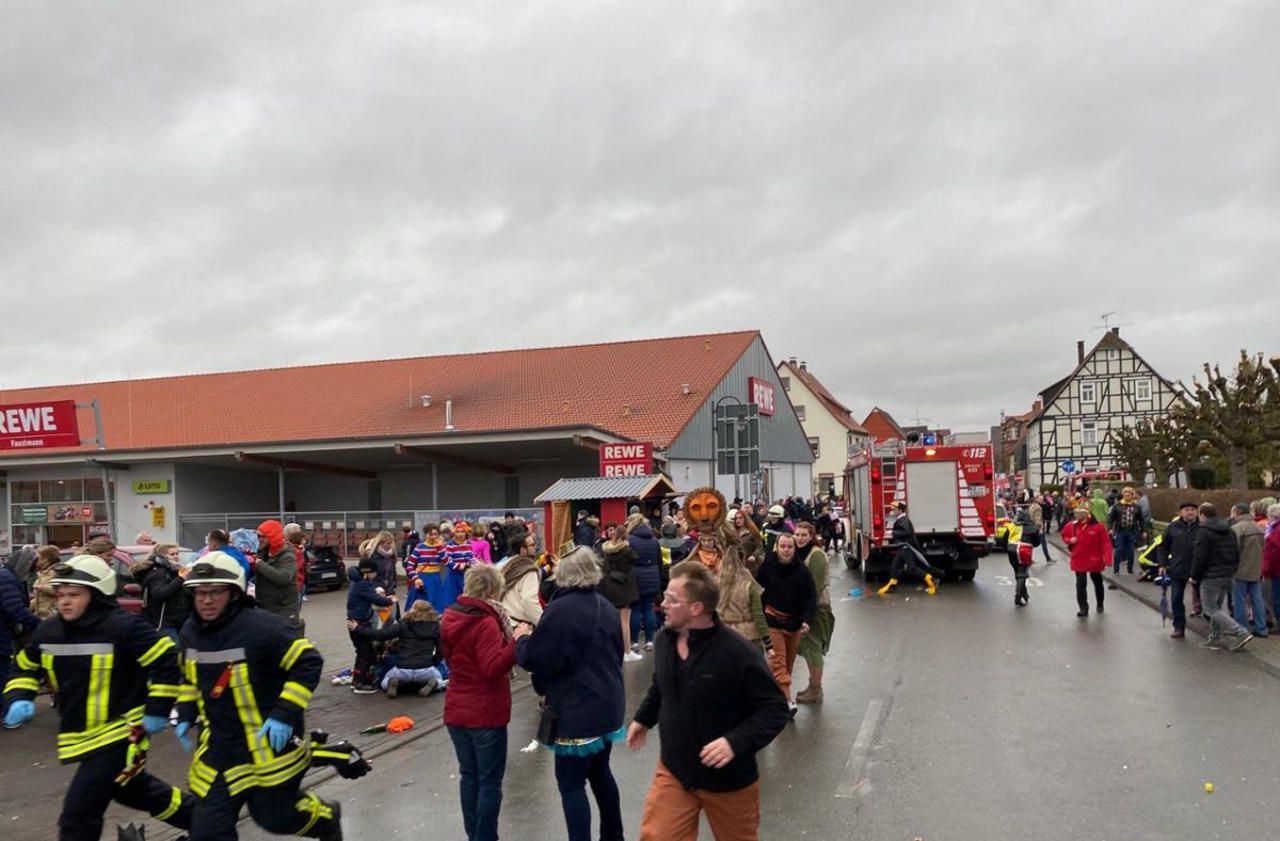 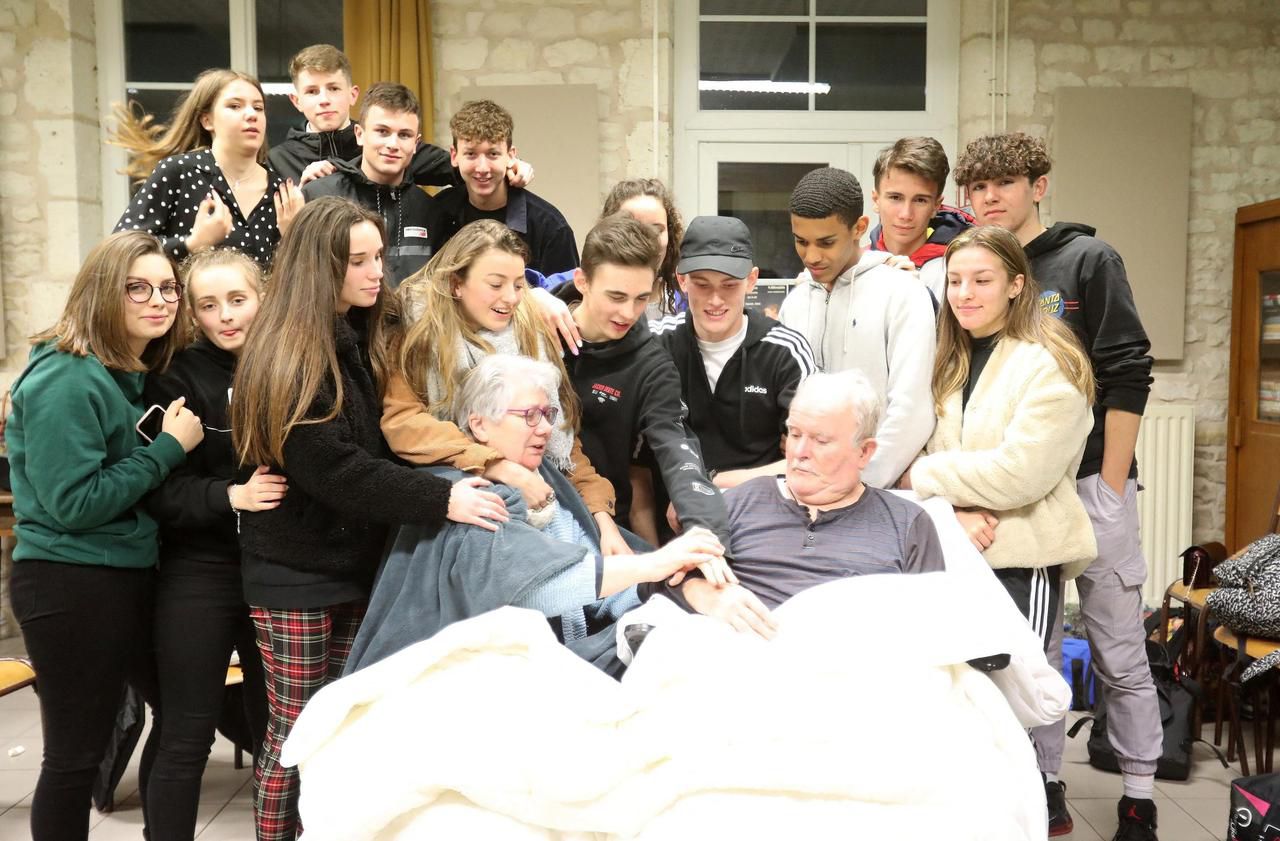 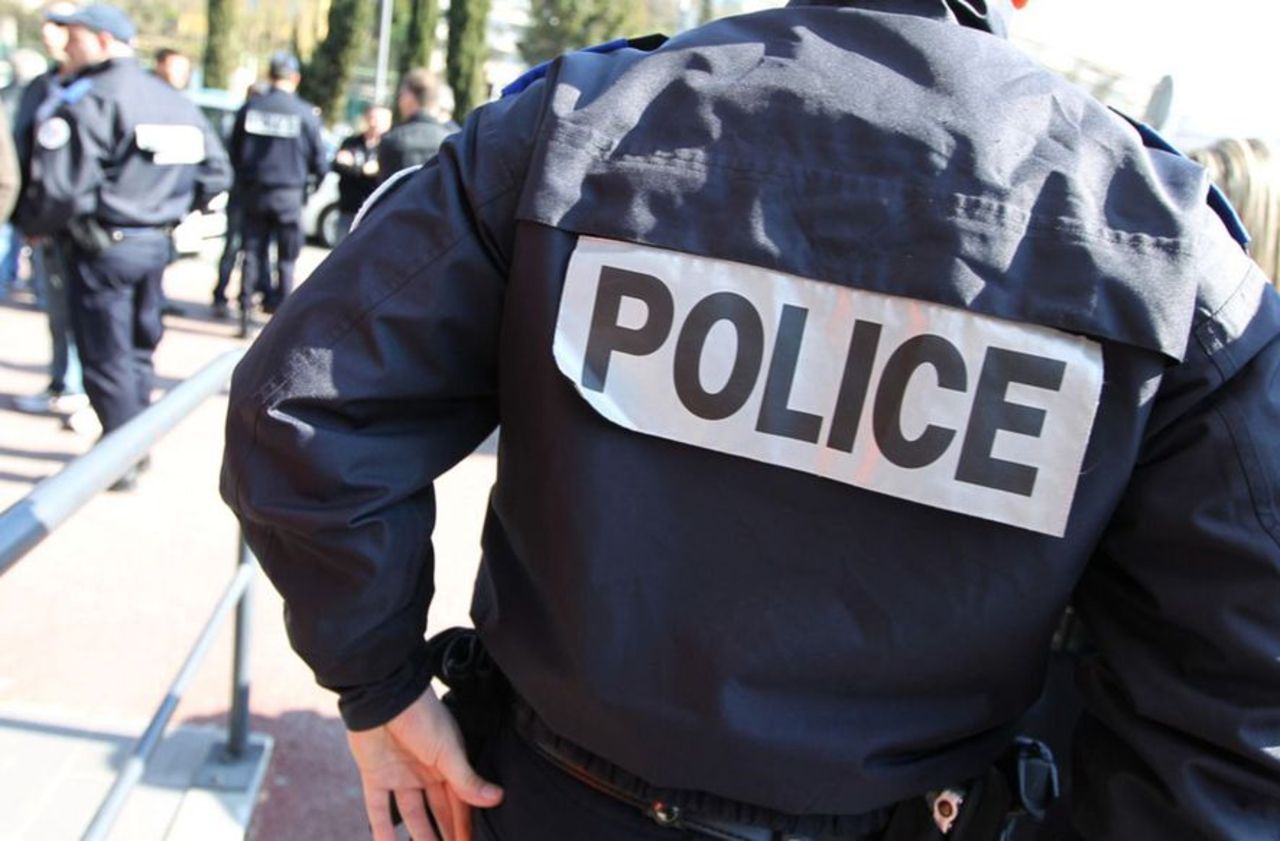