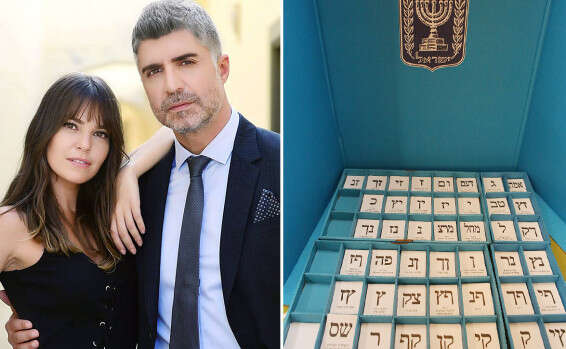 The list of hot searches in Google search engine reveals • Elections, Dudu Farooq and "Istanbul bride" at the top •

The Google search engine reveals the "Year in Search" lists - the hot searches for 2019 in Israel and around the world in a variety of categories. What were the most notable trends, which events stirred the network and who did the starring mainstream titles last year?

In Israel, saturated by political tensions and repeated election rounds, the elections took first place in the hot searches and "How to vote in elections" was the most popular question among Israeli surfers.

The news event that got a lot of interest in Israel, besides the election, was the Epic Nave affair followed by the Sri Lankan terrorist third place in the search. The Carmel kindergarten affair is still in fourth place, followed by the shocking murder of the late Michal Sela by her partner and Uri Ansbacher who was murdered in a terrorist attack in Jerusalem. The other searches in the news category: The rocket crash in Moshav Mishmaret, Jerusalem District, Naama Issachar and Rabbi Firer.

And those who asked for a bit of escapism from the intense news feeds chose TV shows and series, headed by "The Bride from Istanbul" who left dust for "Game of Thrones" and "Paper House" and came second in the search table. In the reality category, "Big Brother" and "2025" are at the forefront.

The Eurovision, which took place this year in Israel, received a lot of attention and was ranked third in the list of hot searches. The Hamal app is in sixth place, followed immediately by Eli Cohen in seventh place. The Sea of ​​Galilee has attracted the interest of many Israelis and is ranked ninth, and the reality program "The Race for a Million" closed the tenth.

Dudu Farooq stands at the top of the table in the most disguised people category. In second place is Lucy Job, who broke into consciousness thanks to joining the Eurovision guidance. Madonna, the guest of honor in the competition stands in third place, having provided numerous headlines around the question of her arrival in the country and following her memorable appearance at the event. Fourth place - Kotler was confirmed following her statement regarding IDF soldiers. Following was Kobi Marimi in fifth place, News Writers 12 Tamir Steinman and Amit Segal in seventh and ninth places, followed by Michael Lewis Tenth.

"The Lion King" is the most disguised movie, followed immediately by "There Are Times in Hollywood," "The Green Book," "The Avengers," "The Joker," and "Bohemian Rhapsody." The most disguised Israeli works this year were the series "The Day the Earth Shook" and "Filmed," and the "Mossad" and "Horrible Days" films.

Two of the questions that particularly concerned the Israelis this year were in the field of finance: "How do you fill a lottery?" Second place and then "How to make money?" In the tenth place.

In the culinary world, Israelis were interested in "how to make pancakes" and "how to make burgundy," and at the same time, many wanted to know "how to make percentages," a question that came in fourth place, and then "how to fall asleep fast," "how to draw a unicorn" and "how to communicate A sponsor. " 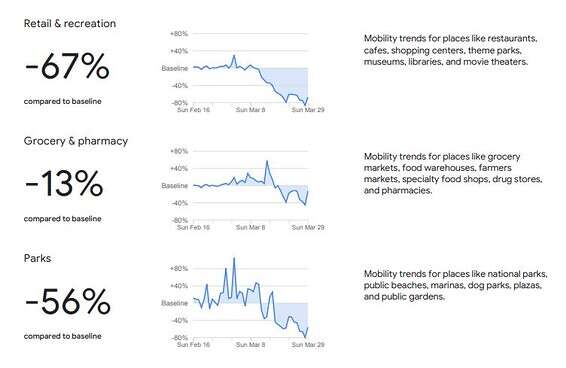 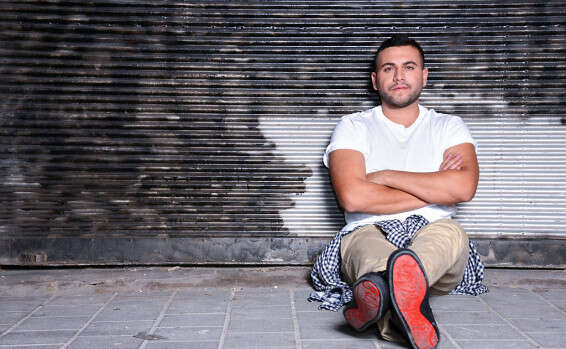 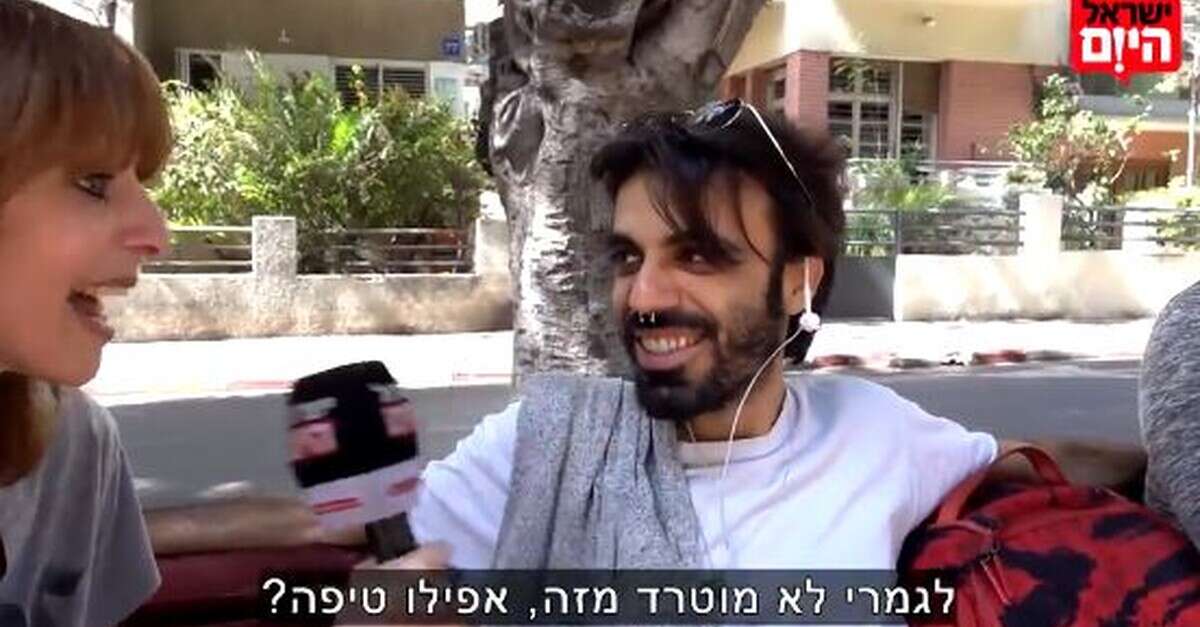