Christmas gifts for cyclists: Last Christmas, I gave you my bike

Bicycles are booming. A side effect: The range of accessories for e-bikes, ropeways and normal wheels is unmanageable. We arrange the mess - here are tips for cycling fans.

Measured by the naked numbers, the bicycle is more popular than the car. 15.2 million cars were newly registered in the EU in 2018. They were trumped by bicycles and pedelecs, whose sales in the same period totaled about 20 million, according to the European bicycle industry association Conebi. In Germany alone, more than 75 million bicycles are in circulation, according to the Zweirad-Industrie-Verband.

In other words: The stock is huge, there are a lot of cyclists who are happy about gifts to their favorite means of transportation under the Christmas tree. However, it will not be easier to keep track of Schenkender.

Also, because the bicycle types have increased greatly and the accessory shelves are full accordingly. From e-racing bikes to design e-bikes as low-entry or non-motorized touring bikes, such as the hyped Gravel bikes for athletic use, to compact pack donkeys with 20-inch tires that call for a CO2-free shopping trip: there is hardly anything that does not exist. And a variety of accessories that you can buy on top of that.

"The trends such as e-mountain bikes, transport and cargo bikes or bicycle tourism are influencing the abundance of accessories," says Conebi President Erhard Büchel. Added to this is the fact that the rapidly growing online trade makes the end user an ever wider range of products accessible.

Connectivity and digitization in general have also created completely new product groups - components that network. For example, navigation devices and computers for the bicycle handlebar, which can now also determine the heart rate and other performance optimization data. Also there: Products around virtual cycling on the roller trainer, in which one competes in the online community for competitions and maybe even discovered as a cycling talent.

The winter is simply hidden

While specific applications produce ever more sophisticated and complex technical solutions, something is also happening in the field of everyday cycling. These include ideas for optimizing road safety, such as flashing bicycle helmets announcing turn-off.

Thomas Geisler from the press service cycle in Göttingen wants to identify another trend that is fueling the accessories trade: the will of some bicycle commuters to stay in the saddle even in winter. "Driving through is the motto," says Geisler.

There is still a good deal of wishful thinking in such remarks, but that is quite legitimate at the festival. Incentives should also give the many gimmicks and gadgets - or, for example, a special garment, which is found in the picture gallery again. You can find our gift ideas for the cyclist here.

Christmas gifts for cyclists: Last Christmas, I gave you my bike

Non-Christians on the Holidays: The Christmas Nomad

Christmas around the world: hippo attack on Christmas Eve

Interview with Robbie Williams: "Christmas has always been an excuse to drink more"

Mariah Carey: "All I Want For Christmas" - Stars celebrate Christmas classics with video 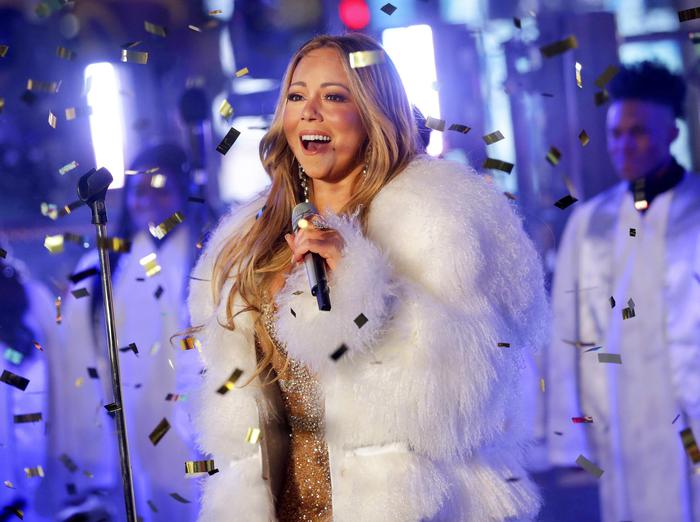 Mariah Carey at number 1 with "All I want for Christmas" 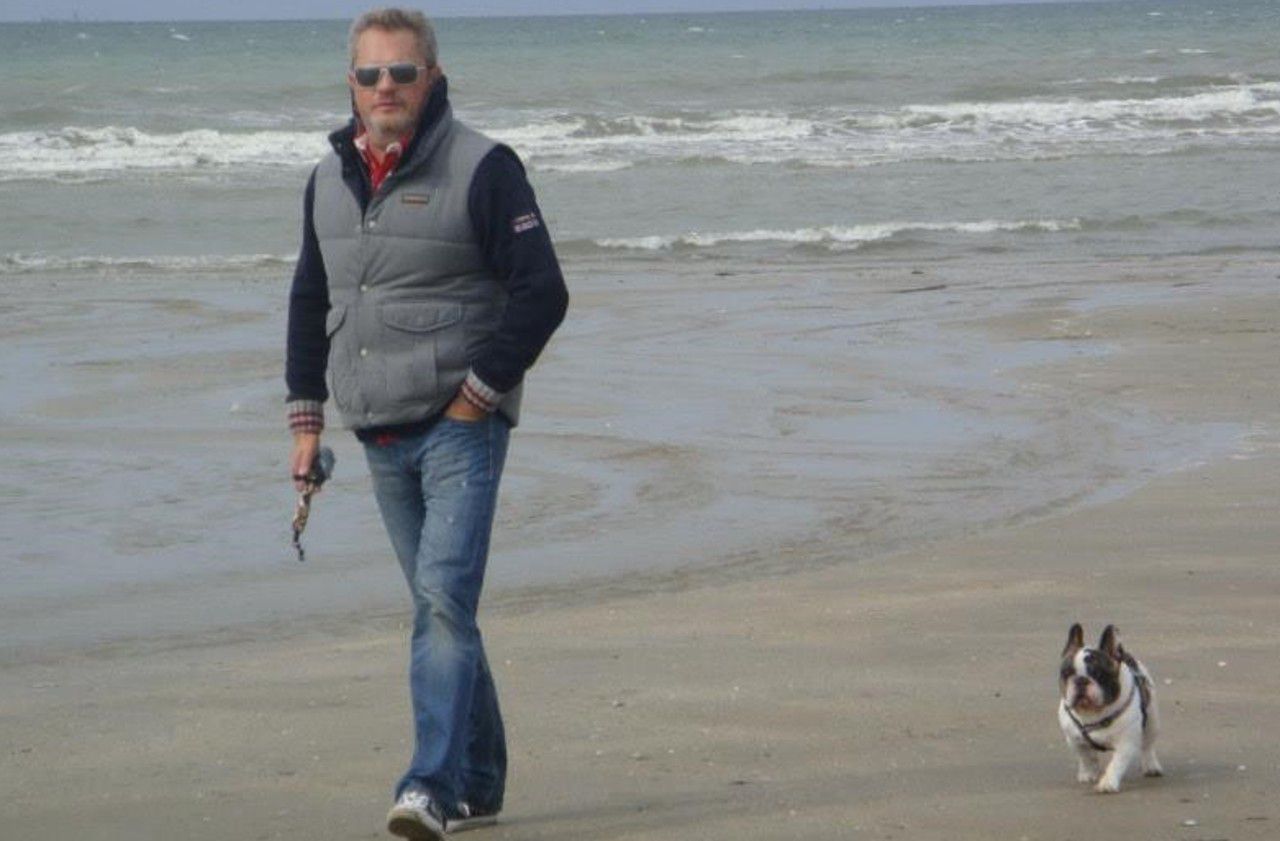 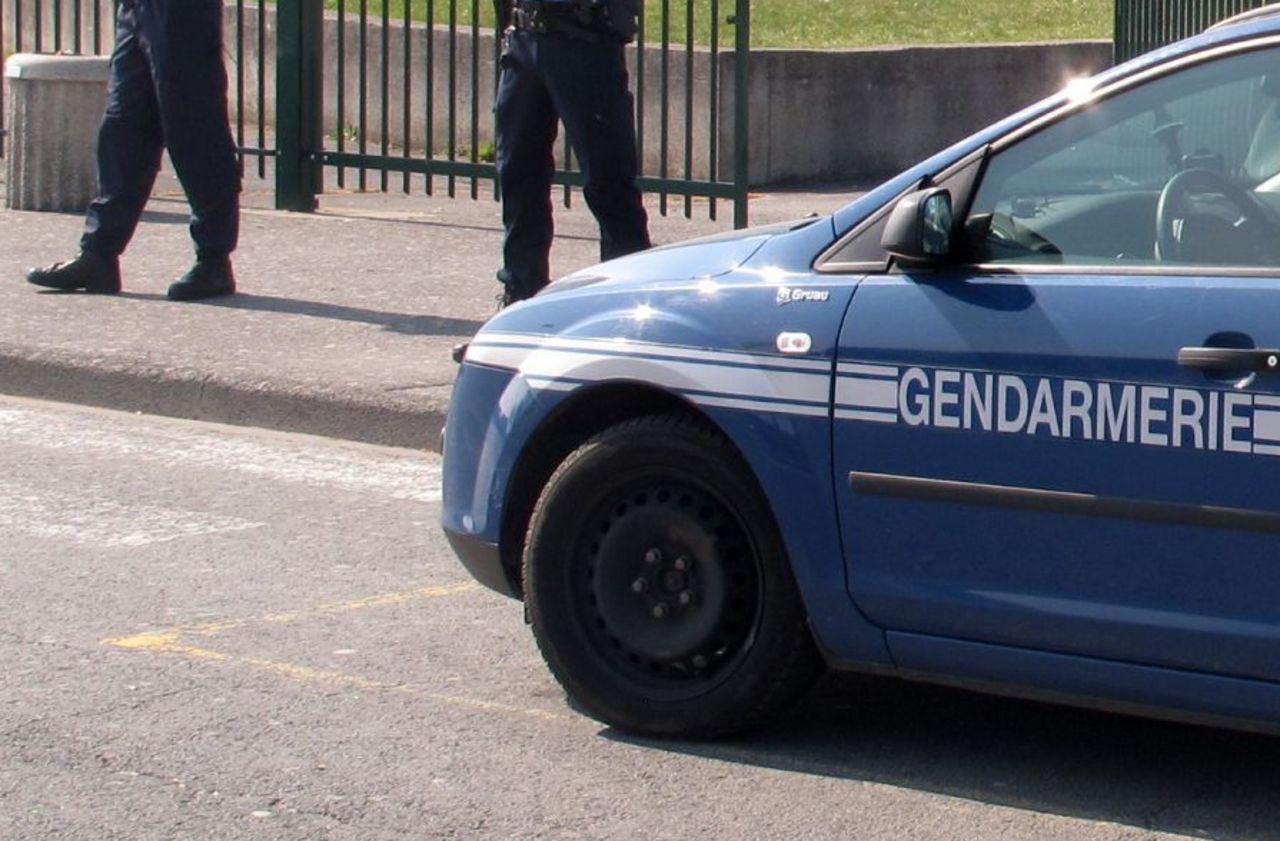 Var: a policeman kills his ex-partner with his gun and commits suicide 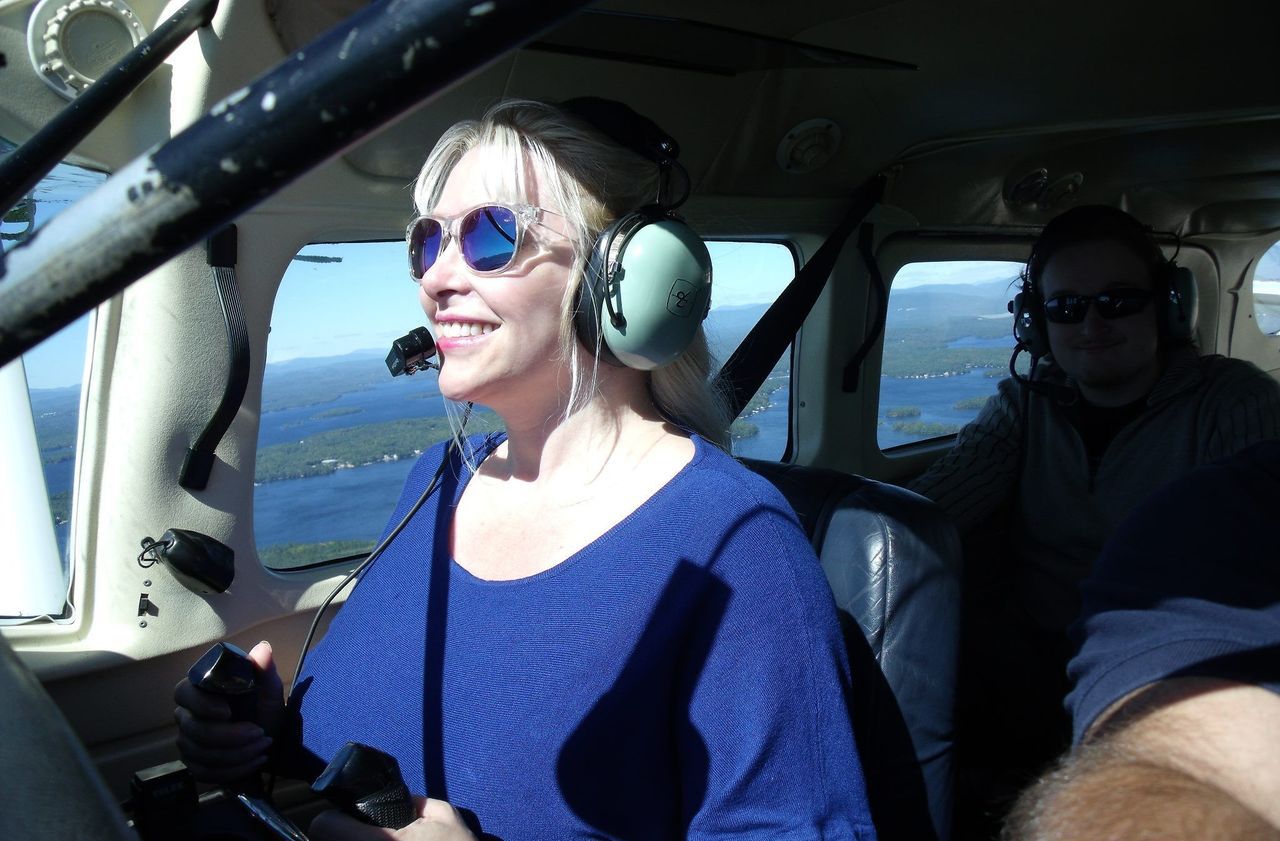 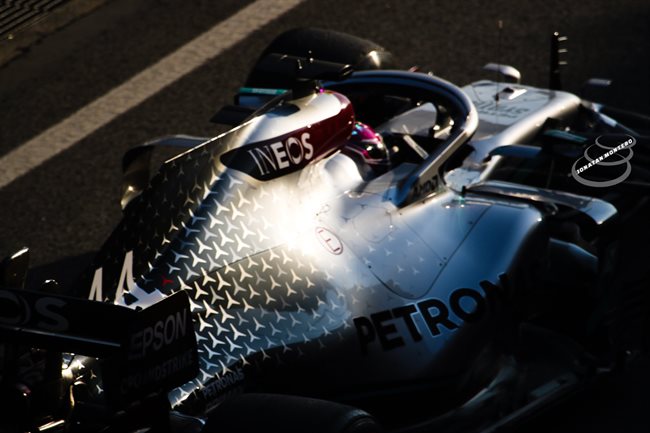 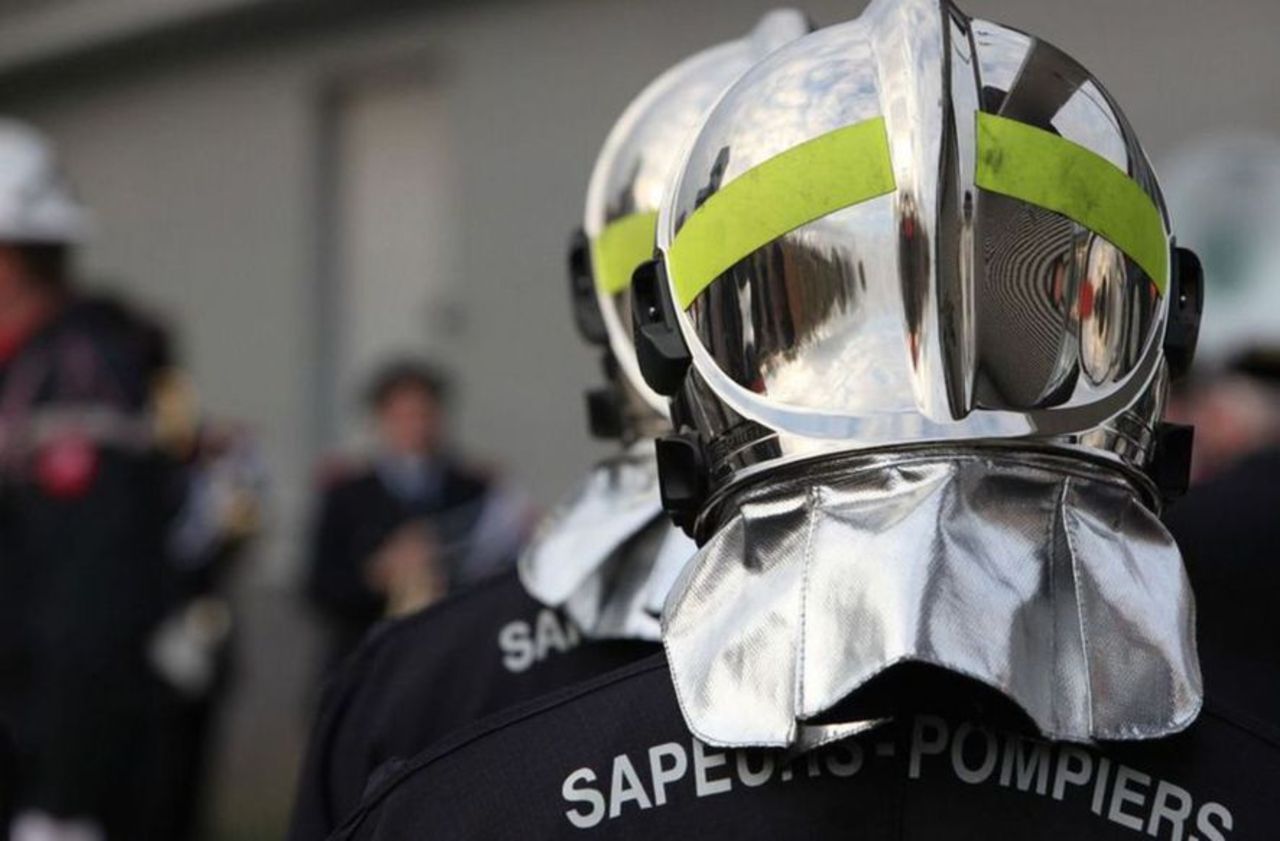 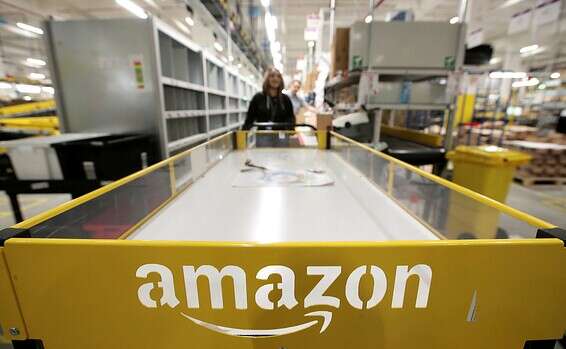 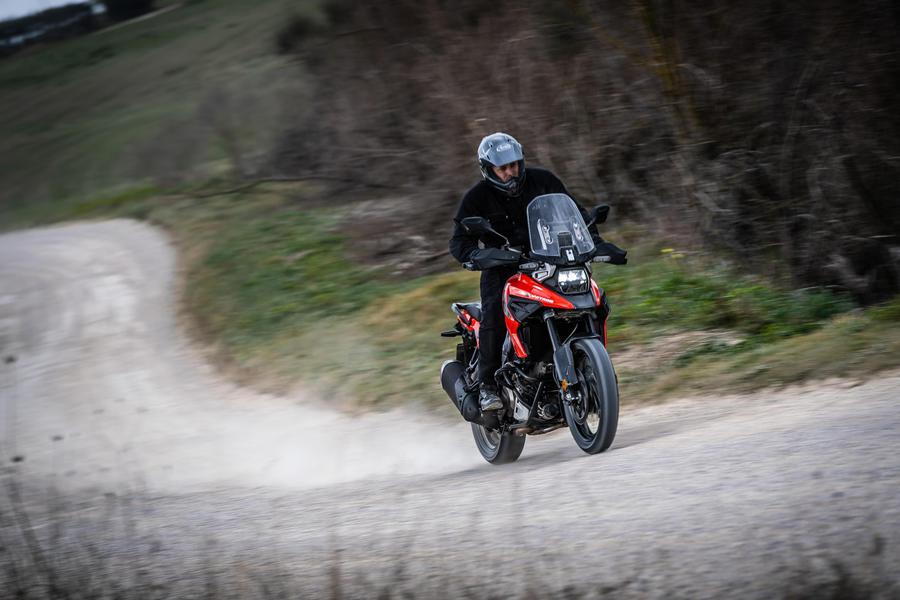