Helen Sharman was the first British woman in space and is certain that there are aliens, maybe even on Earth. We just don't see them.

The first British astronaut, Helen Sharman, believes in space aliens. "Aliens exist, there is no doubt about it. There are so many billions of stars out there in the universe that there must be all sorts of life forms," ​​the scientist told The Observer.

These life forms would not necessarily have to consist of carbon and nitrogen like life on earth and thus also humans. "It is possible that they are already here and we simply cannot see them."

Silicon-based life would be conceivable

It is a popular theory that there may be other forms of life that are not based on carbon. For example, life based on silicon would be conceivable, which has properties similar to carbon. However, connections with silicon are much more rigid. It is therefore unlikely that intelligent life can arise from this. Chemical processes would simply take too long.

In 2010, a bacterium caused a sensation that can put supposedly toxic arsenic into its genome. However, the whole thing later turned out to be an error. The bacterium GFAJ-1 is not unusual, it only tolerates a lot of arsenic.

Search for intelligent life forms And if the aliens were already here long ago?

Spaceman Sharman had participated in a mission to the Mir space station in 1991 that had been built by the Soviet Union. It was the first time an astronaut from Great Britain stayed in space. The 56-year-old chemist now works at Imperial College in London.

She is by no means the only researcher who believes in the possible existence of extraterrestrial life. Researchers at the renowned Massachusetts Institute of Technology (MIT) in Cambridge want to attract aliens with a laser beam.

Answer only after 1000 years

Communication would also be conceivable with the technology. However, the message transmission would be quite slow. Even if we encountered a civilization willing to communicate directly at the closest neighboring star to the sun, Proxima Centauri, any response from there would only arrive after eight years. Proxima Centauri is around four light years away. With a civilization 500 light years away, an answer would only come after 1000 years.

Recently, researchers also showed that parts of our genetic makeup are of extraterrestrial origin. Ribose therefore came from outer space onto our planet. For some time now, scientists have been investigating whether biologically important sugars from outer space could have come to the young earth. As early as the 1960s, they had found biological sugars such as glucose and arabinose in carbonaceous meteorites.

The astronomer Avi Loeb even considers it possible that the interstellar celestial object Oumuamua is an extraterrestrial space probe. Other researchers are convinced that Oumuamua has a natural origin.

Aliens do exist and could be living among us on Earth, says the first British astronaut

Astronaut talks about aliens - they are said to live on Earth

5 things you should know this January 7: Mysterious virus in China

Edward Snowden searched the CIA networks for evidence that aliens exist. This is what he found. 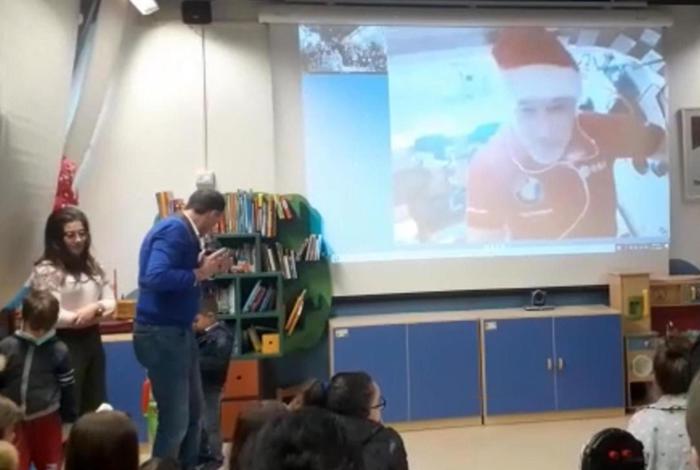 Astroluca with a Christmas hat talks to children in the hospital

Will Donald Trump's impeachment make for a startling discovery in 2020? - Walla! news 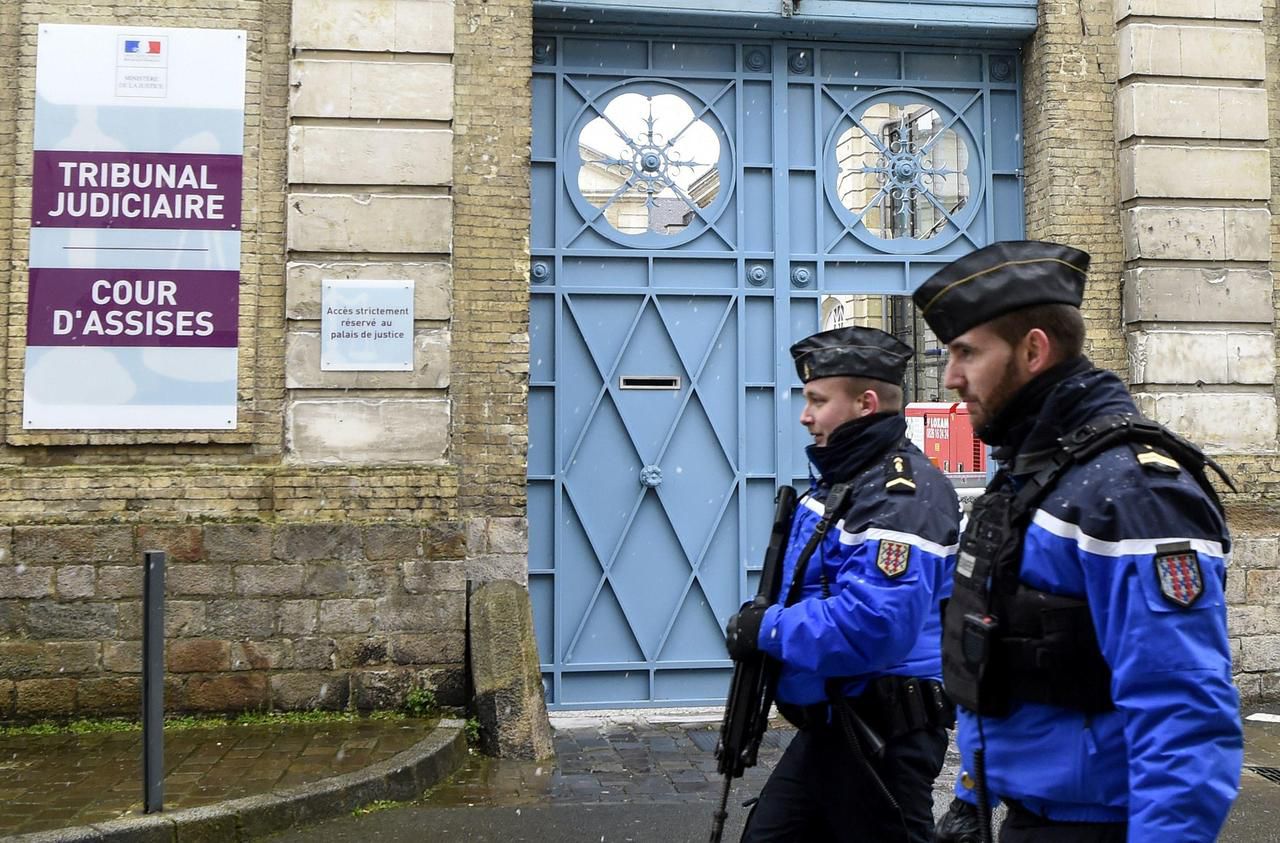 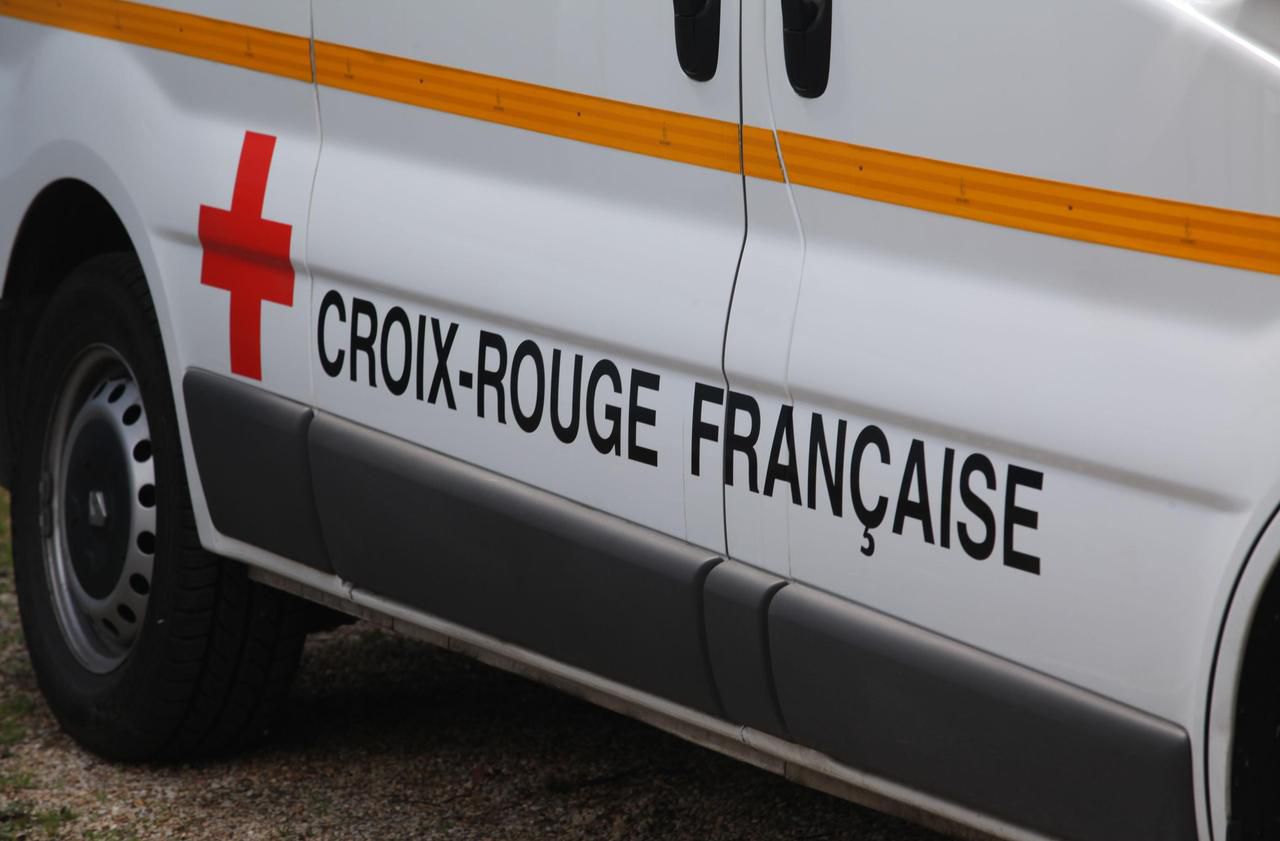