The drama took place in Xining, a large city in the northwest of the country, the provincial capital of Qinghai. Ten people are also listed as disp 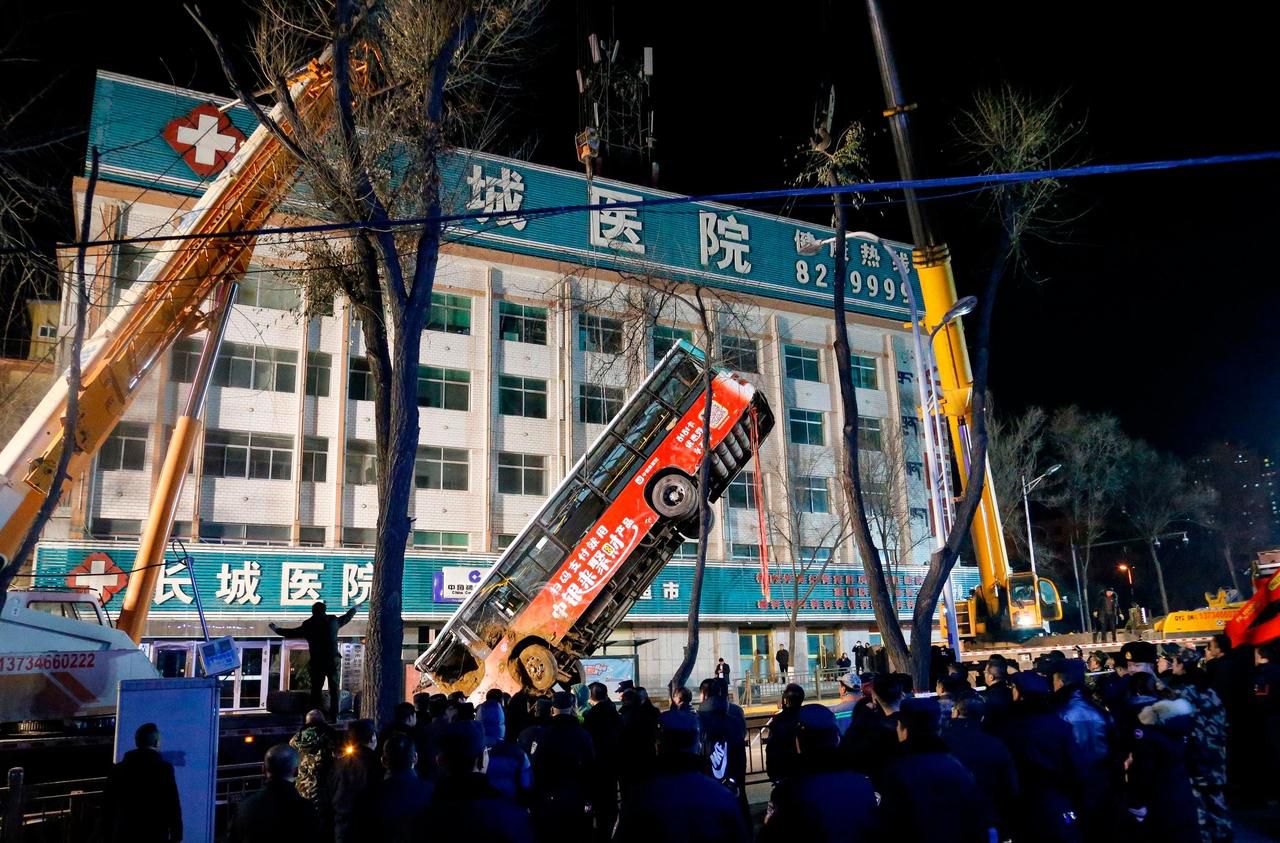 The horror in the city. A gigantic hole suddenly formed on a road to a major city in China, engulfing a bus full of passengers, official media reported on Tuesday, reporting 6 dead and 10 missing.

The asphalt on a busy street in Xining, the provincial capital of Qinghai (northwest), gave way on Monday at around 5.30 p.m. local time, half swallowing the vehicle and causing an explosion, public television CCTV said.

A video published by the China News Service news agency shows panicked passers-by deviating from the cavity that formed in front of a bus stop, and the bus practically vertical in the hole.

Rescue operations are continuing and an investigation is underway to determine the origin of the accident, CCTV said, adding that 16 people, injured, were "in stable condition".

The accident happened at around 5:30 pm, when a road section collapsed on Nandajie Street in the city of Xining, the provincial capital. A public bus fell into the hole and an explosion ensued, local authorities said. https://t.co/lZgwkGSx9E pic.twitter.com/1GcToTv4WA

Photos released by the official China News Agency show the rescue operation, with backhoes in action and a construction crane extracting the bus from the hole, which formed in front of a hospital.

It is not the first time that this type of incident has occurred in China. In 2016, several passers-by fell into a hole that suddenly opened in a street in the city of Zhengzhou, the capital of central Henan province. An investigation by firefighters had indicated that this collapse could have been caused by pipes buried under the road, and which would have yielded under the pressure of rainwater.

In 2013, five people died when a 10-meter deep cavity suddenly opened at the gates of an industrial district in Shenzhen (south).

A sink swallows a bus in Pittsburgh 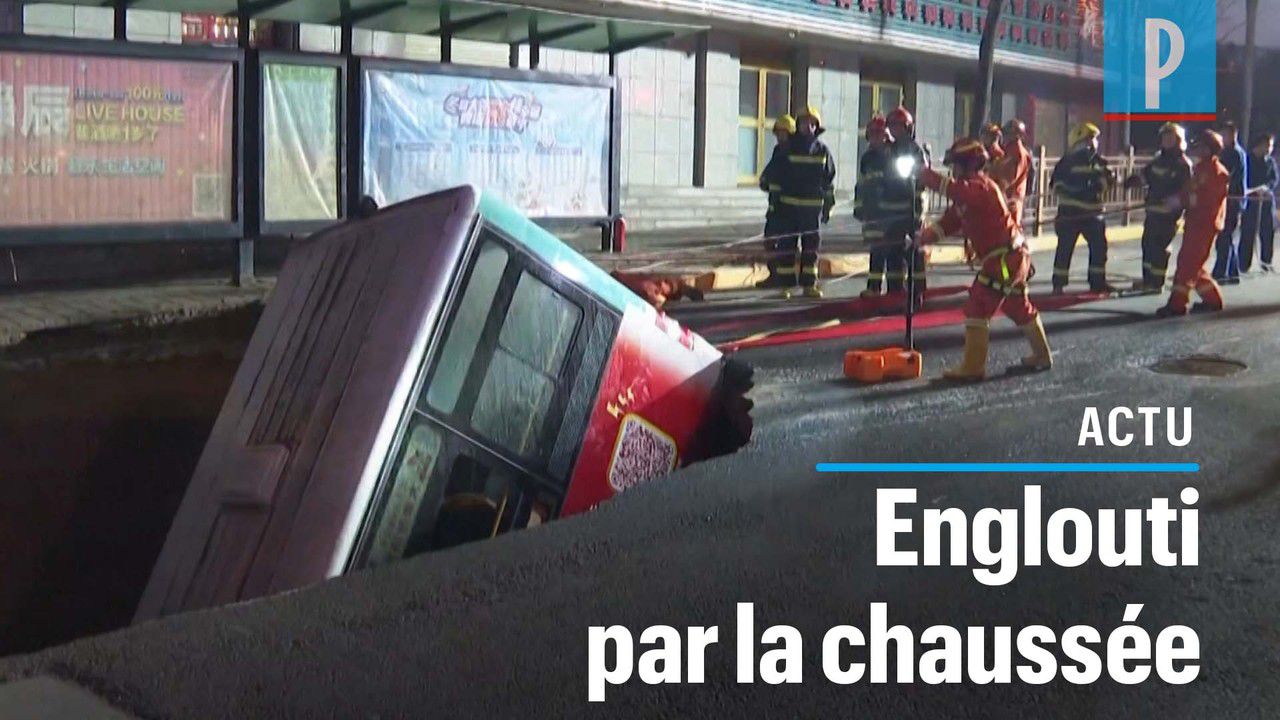 Huge sink swallows bus and passengers in China; there are at least 6 dead

Pittsburgh: Bus sinks in the street 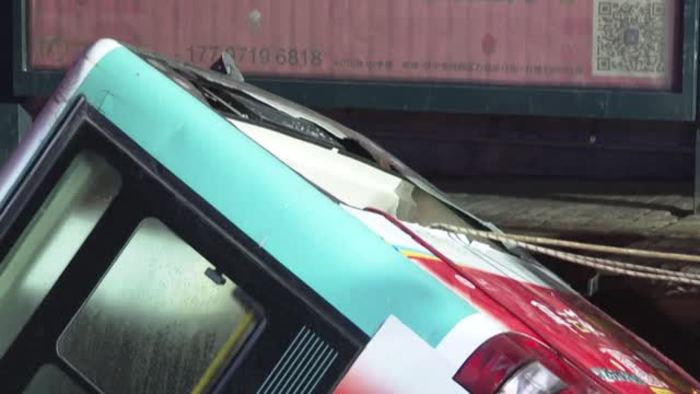 A chasm opens and swallows the bus: 6 dead - World 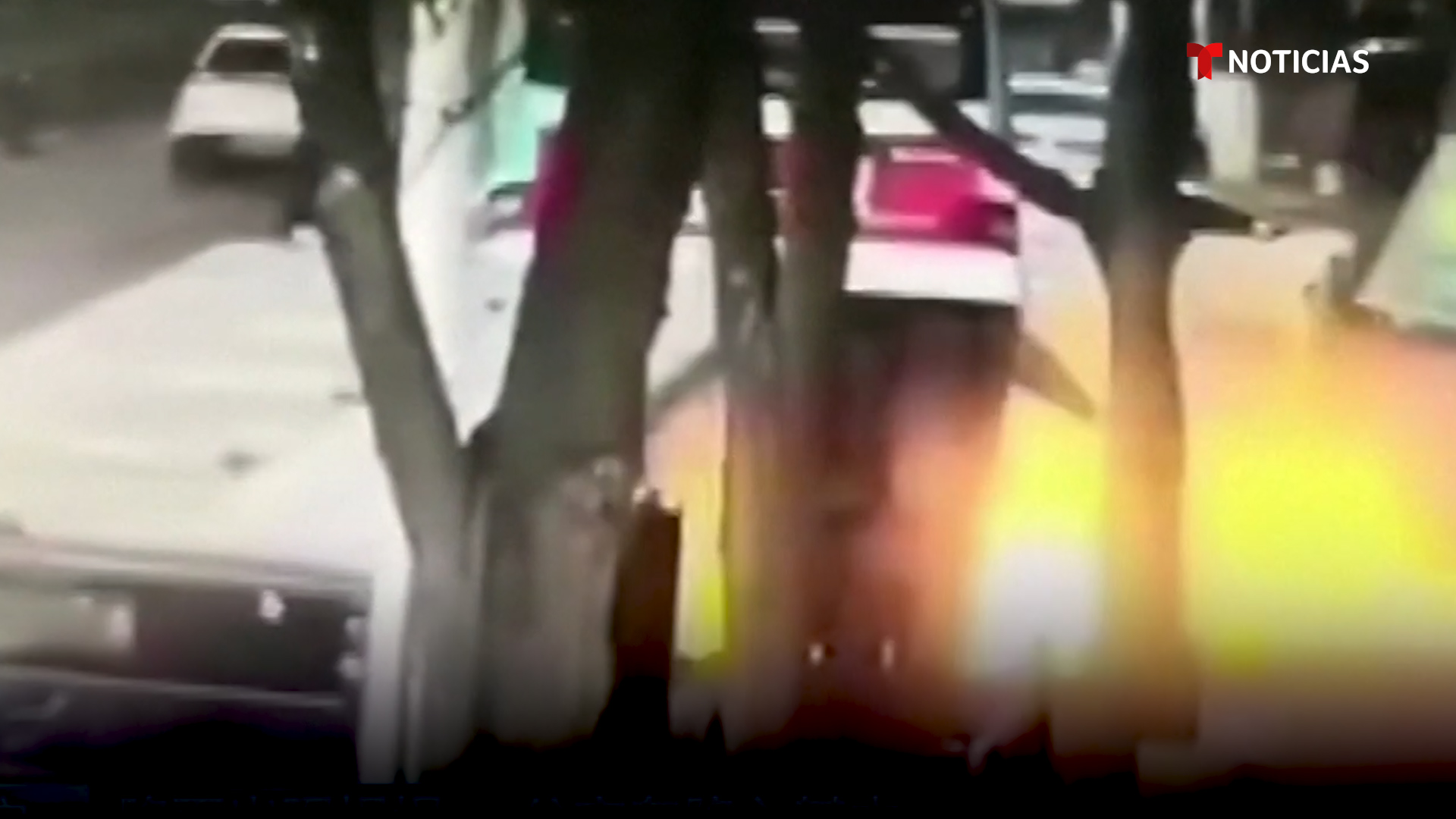 A sinkhole swallows a bus in China 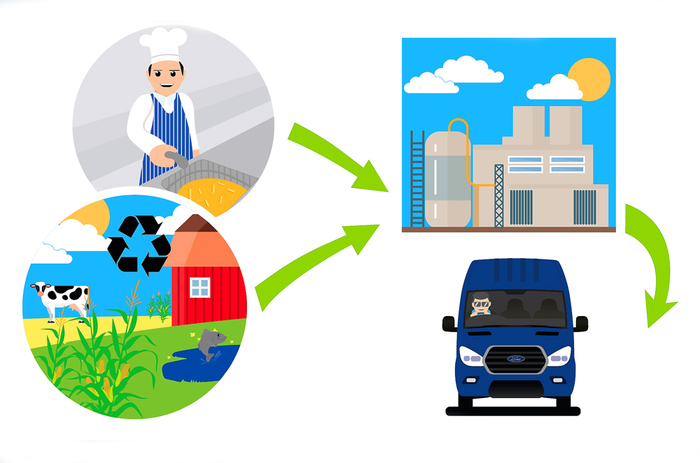 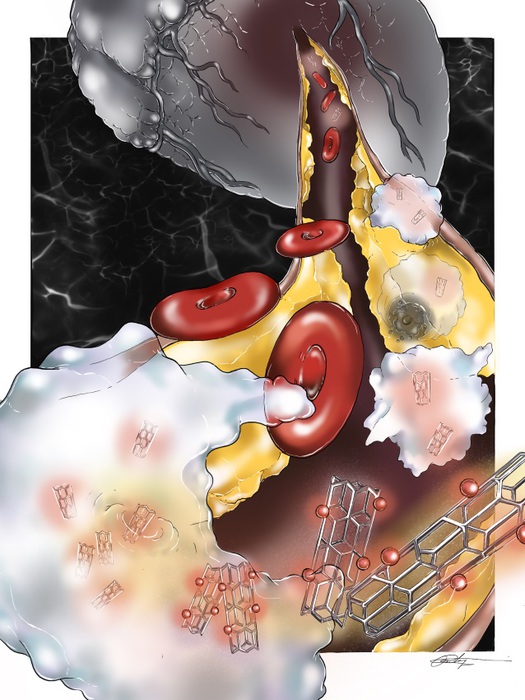 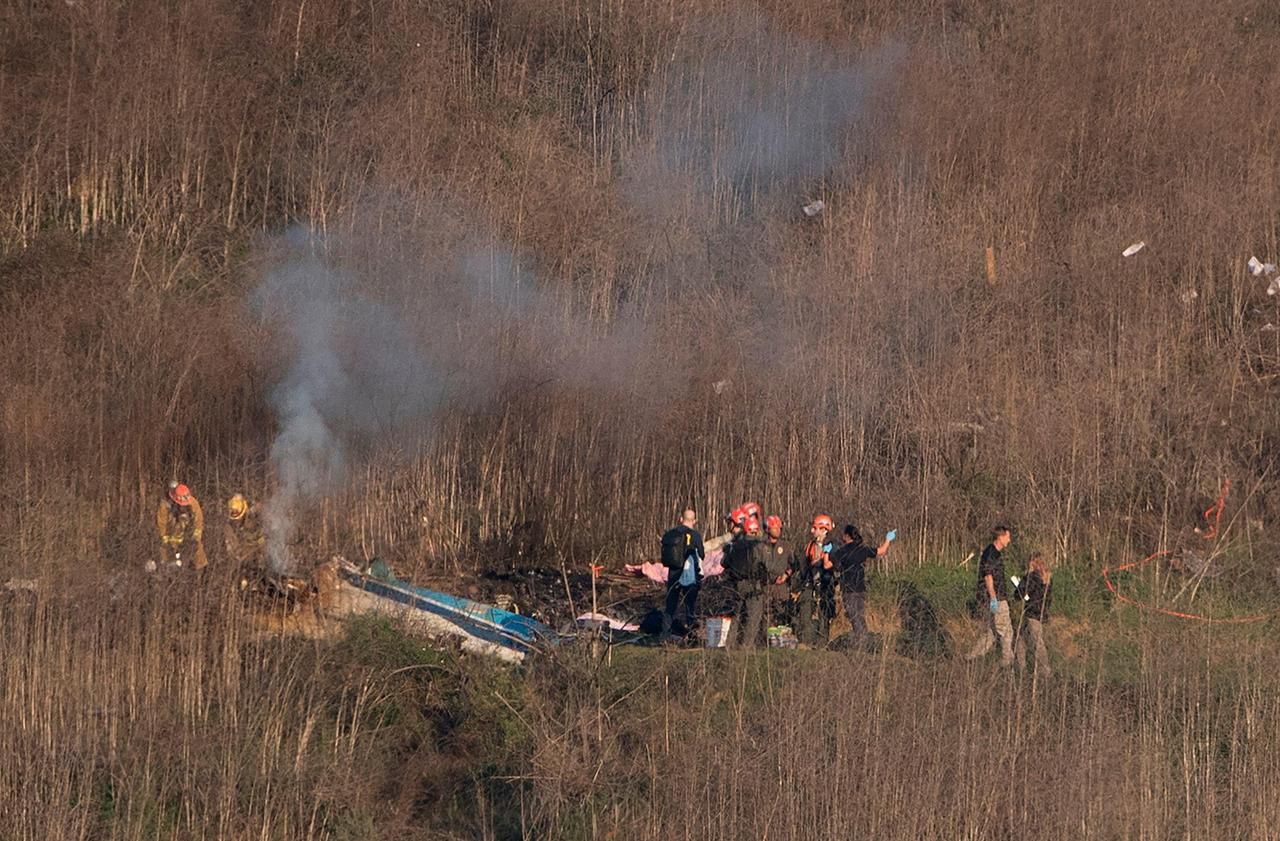