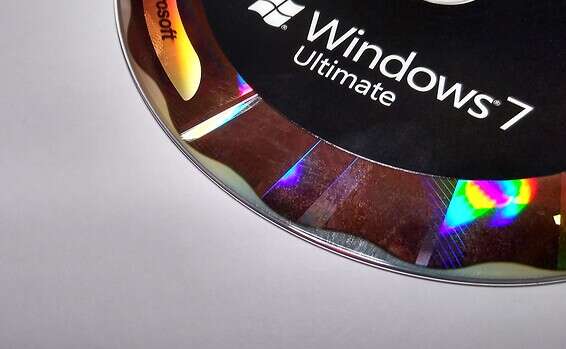 On Tuesday, Microsoft announced the death of the Windows 7 operating system, with no updates at all • For those who still want to upgrade to avoid risk

That's about 20% of users on Windows-based operating systems in Israel, according to the Statcounter website. Computers that are still running on the outdated operating system will not be able to keep up with new information security threats, making them vulnerable to hacking and viruses.

As a result, businesses could be significantly damaged: a Cloudhouse software company report shows that over 90% of companies surveyed still used outdated operating systems, from previous generations.

Cyber ​​criminals should note, looking for outdated systems that are more vulnerable, and given the amount of people still using Windows 7, they can be said to be the main target for exploitation. Staying with an operating system without updates is dangerous, and has the potential to be compromised by ransom attacks, malicious codes and other attacks - which can cause corporate crashes. Meanwhile, Microsoft also released an important update to Windows 10 today, which closes a security hole in the signature system and application security - a flaw that existed in older operating systems as well.

Although Formal Microsoft has discontinued the free upgrade policy for its latest operating system, Windows 10, the network has claims that it is still possible under certain conditions, and there are estimates that Microsoft will force Windows 7 users to upgrade to the latest operating system, ready to absorb a financial loss, Protect all users and not leave hacked systems in the field.

For those interested, Microsoft Israel has released an information sheet on the topic. 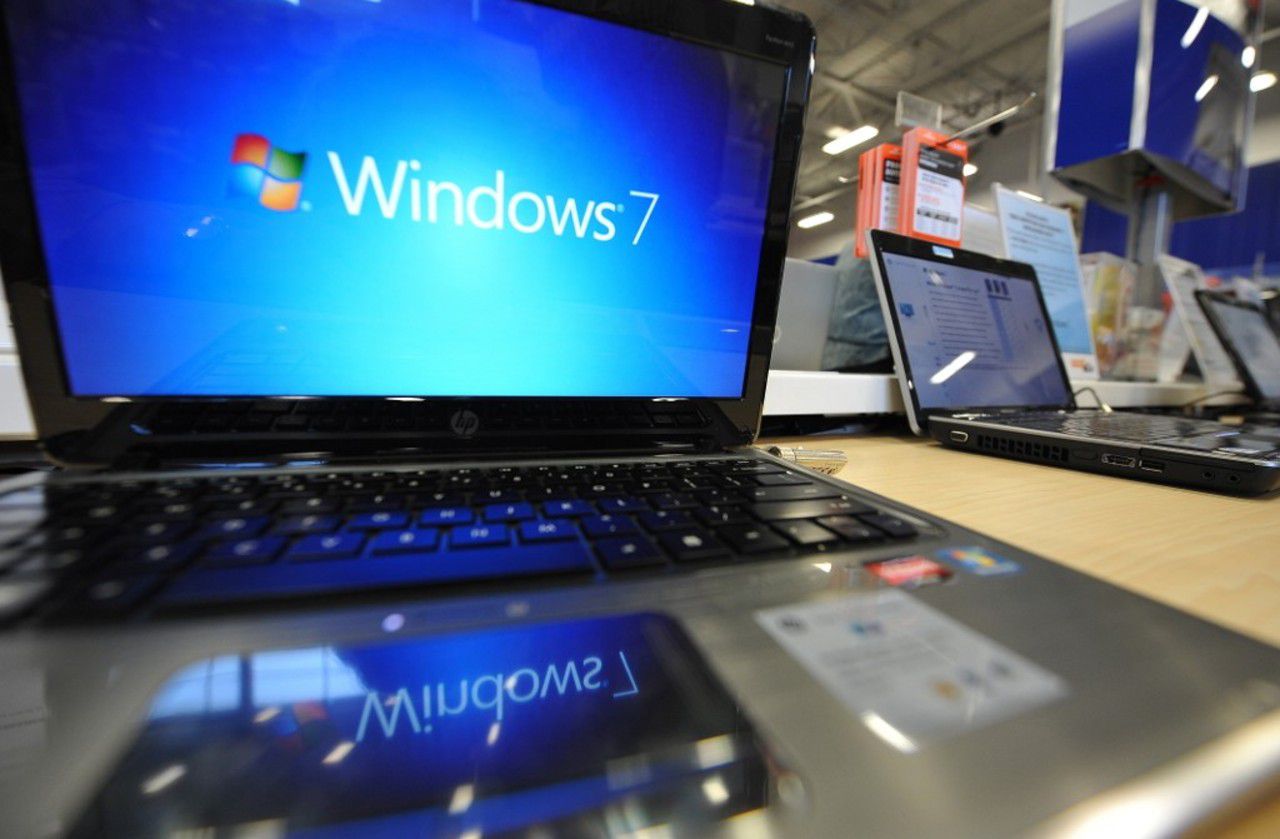 Windows 7 is over: five questions about the end of the operating system

Ibiza affair: "Do you have a safe?" 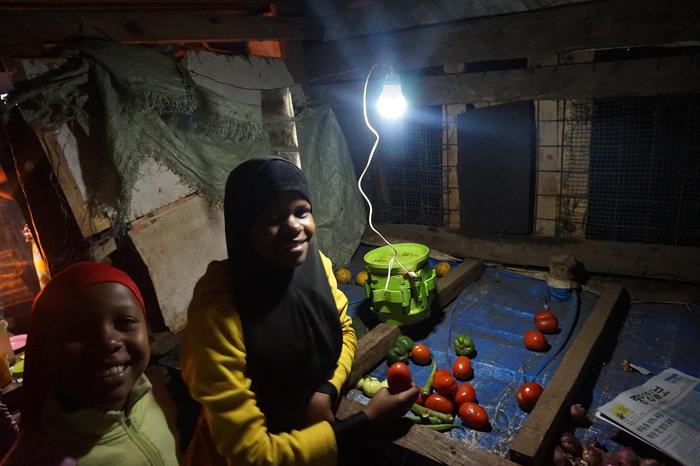 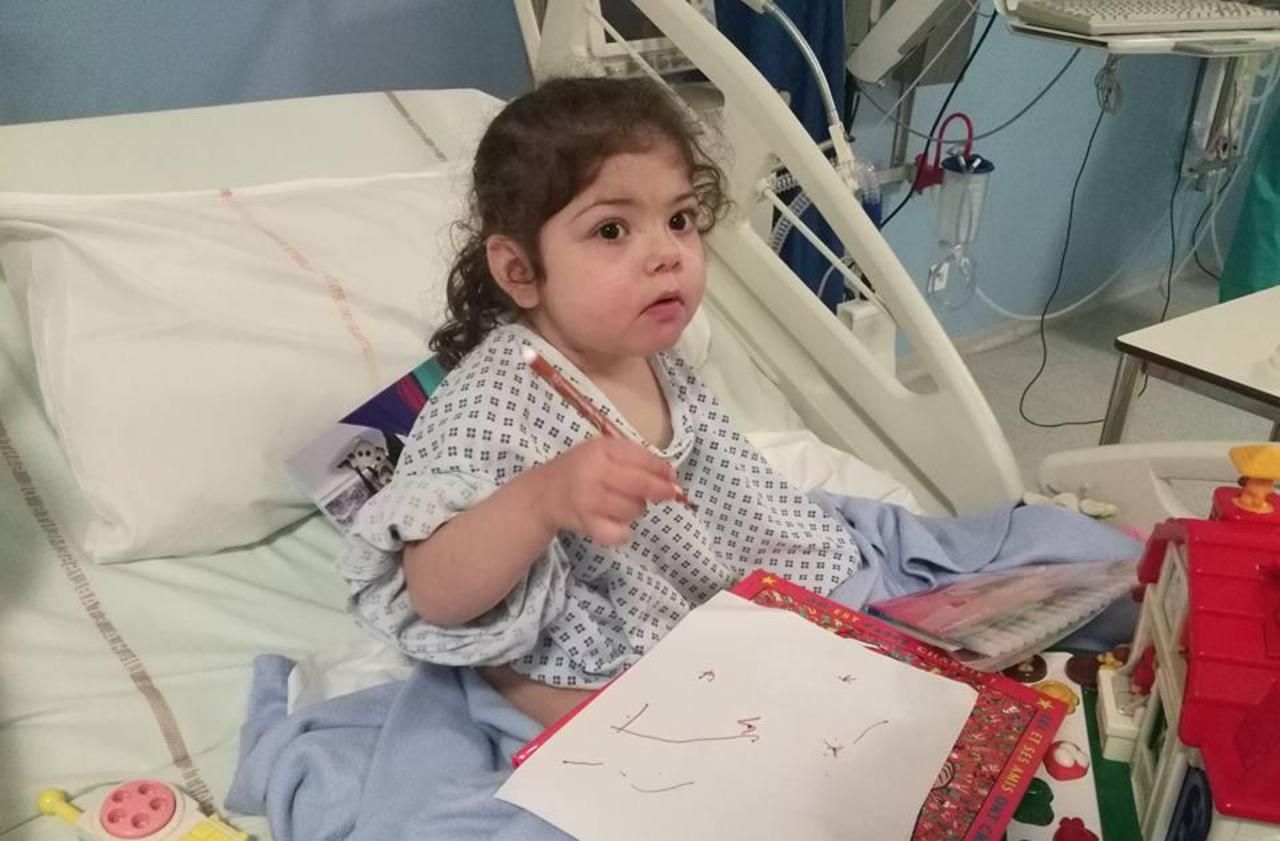 Faustine, dead due to a lithium battery and a "wrong diagnosis" 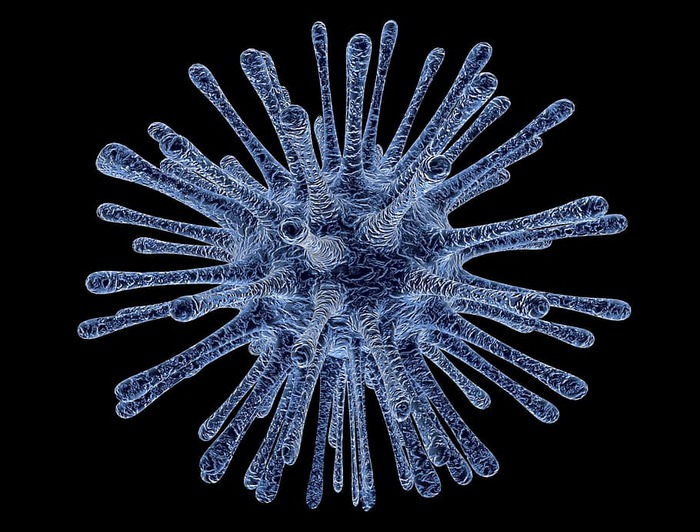 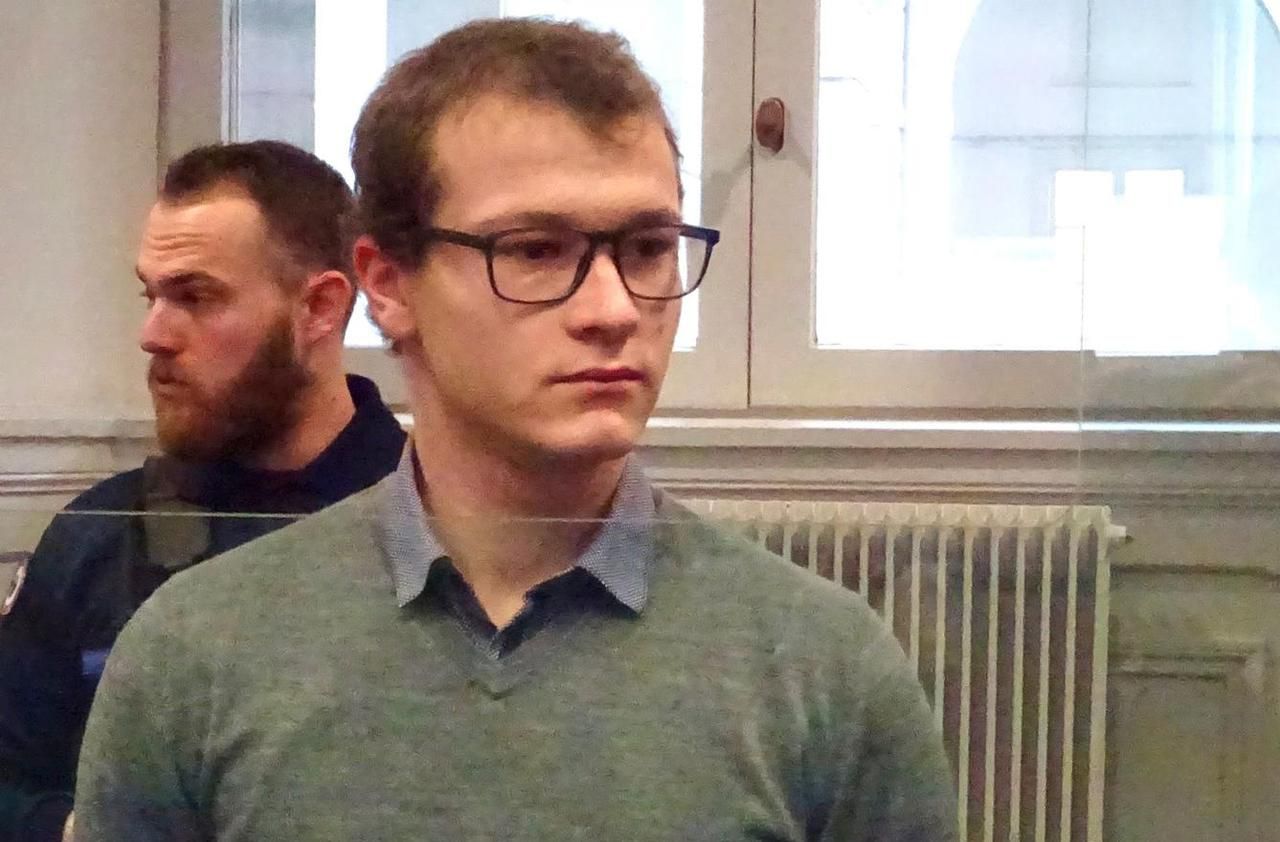 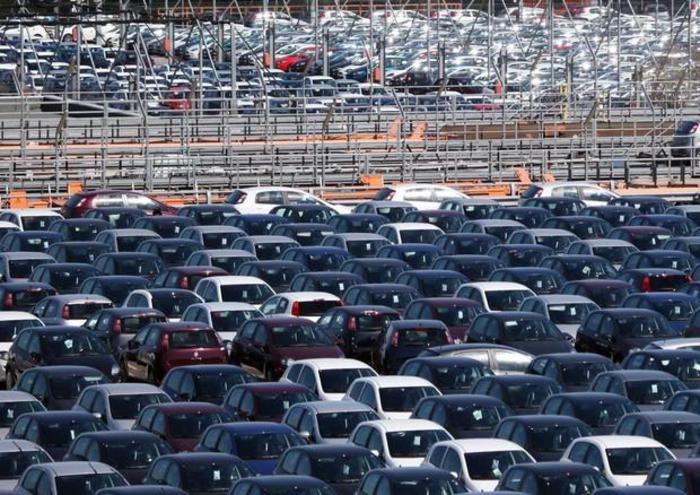 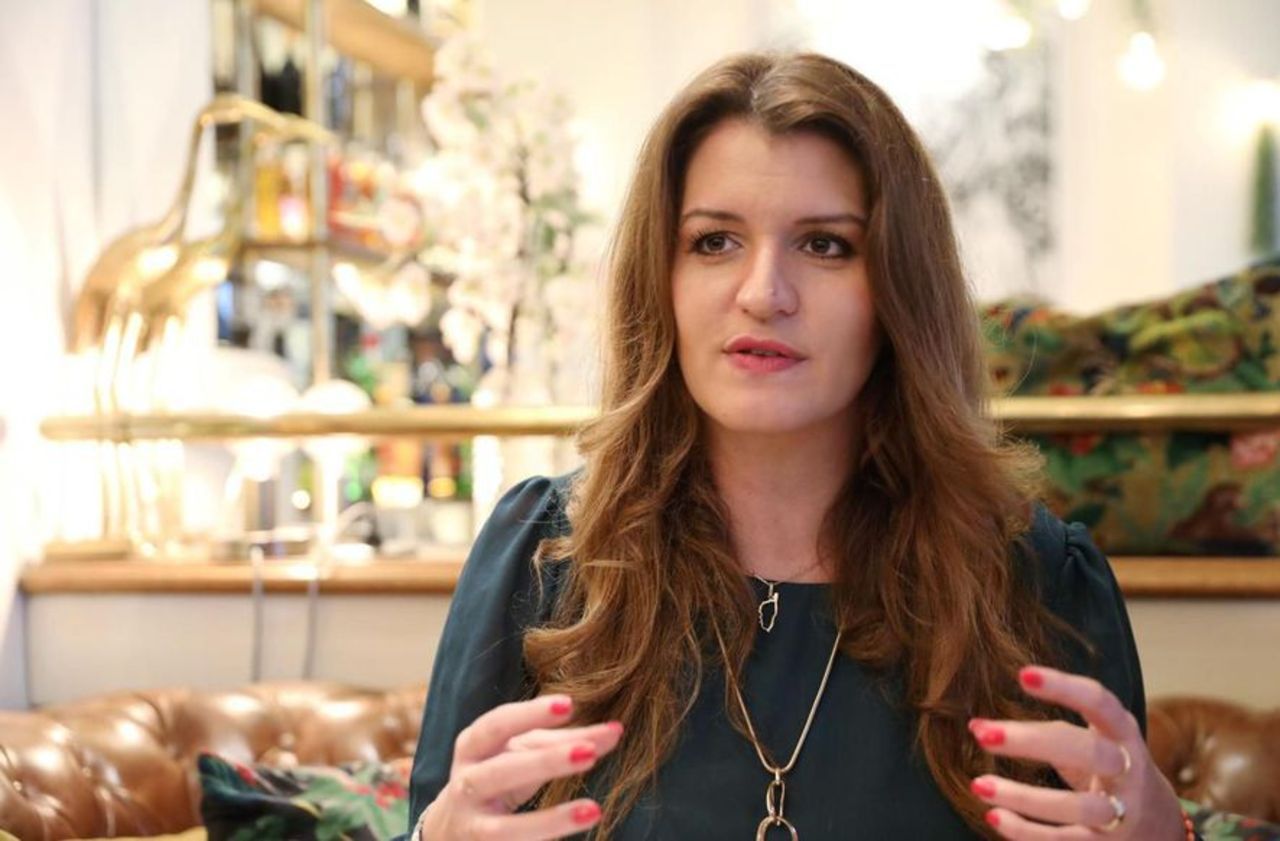