The president asked the Minister of the Interior to stand out from the excesses. The government has surveys showing that the image of 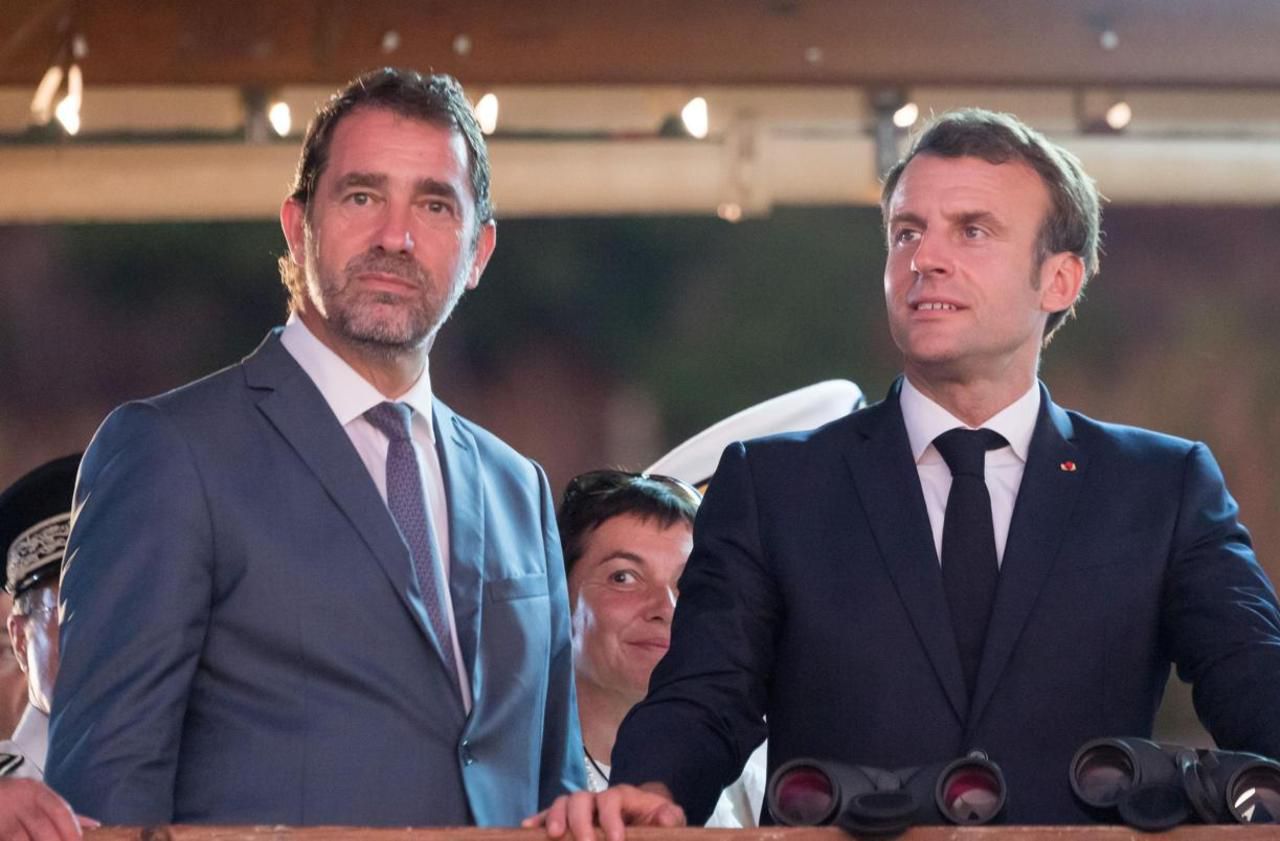 A calculated exit: the recent hardening of Christophe Castaner's speech on the subject of police violence has been carefully weighed. Emmanuel Macron wanted the Minister of the Interior to denounce more clearly the individual excesses of civil servants engaged in maintaining order and documented by videos on social networks.

"It has been several weeks since the president was concerned about this subject," said one in the entourage of Emmanuel Macron. The head of state wished to speed things up and showed his concern in high places. If the President saw fit to ask his Minister of the Interior for proposals to strengthen ethics, it was not by chance. When he saw fit, he intervened. "

At the top of the state, we measure the risk of the current situation: the program of candidate Macron advocated a rapprochement between the population and its police. Obviously, there is still work.

For weeks, warning signals have been coming up through different channels: NGOs, civil society, and even opinion polls and other polls. The discomfort was perceptible among the parliamentarians of the majority, like this deputy LREM, challenged by these disturbing images on the social networks: shooting of launcher of bullets of defense at point-blank range, clubbing in Paris of a trade unionist of the 'Unsa, croc-en-leg on a young woman in Toulouse ... "No demonstrator has the right to be violent. However, a police officer does not have the right to use disproportionate force. […] The president had to say stop to Casta. "

A policeman was filmed making a trip to a young woman on the sidelines of a demonstration in Toulouse on January 9. /Youtube

The risk was that the government would appear to be covering the police. In fact, no administrative suspension was taken as a precaution while certain sequences were relentless. Choice assumed. The Interior justified this position by awaiting the results of the judicial inquiries.

Place Beauvau, there was only one obsession: that the police, banned from the right to strike, were made to wear pale, by filing sick leave orders. The sling was smoldering. "We couldn't run the risk of losing the police," said a manager. But now the climate has changed and public opinion appears more sensitive to the excesses of the police.

At the Ministry of the Interior, there are sensors to assess it. Starting with this barometer on the perception of the police by the population, carried out every two years. The results fell in December. And they are not good. For years, the police have indeed boasted of a very positive perception among the French.

However, the 2019 result marks "an inflection", confirm several security sources who refuse to indicate the extent of this drop in confidence. “We are aware that the image of the police may have been affected by the particularly difficult year that we have just spent, we recognize at the Ministry of the Interior. [But] we are convinced that a large majority of the French population continues to trust the police and is aware of the extreme difficulty of their mission. "

"From three quarters of opinions favorable to two thirds"

According to our information, the government has launched at least one survey on the subject of violence by the police, which is very badly perceived by the French. "We have lost the communication battle," regrets a senior official. The image of our police officers remains good but it is deteriorating, going from three quarters of favorable opinions to two thirds. "

Restoring confidence will be one of the main tasks of the next director general of the national police. His appointment turns out to be more difficult than expected. Here again, differences of appreciation are emerging between the Interior and the Elysée Palace. Emmanuel Macron's preference is for a young and feminine profile. According to several concordant sources, the head of state has already refused three proposals.

Wednesday, Laurent Nuñez, the Secretary of State to the Minister of the Interior, indicated during the wishes of the Union of Commissioners of the National Police that the new police boss would be appointed ... "in due time". 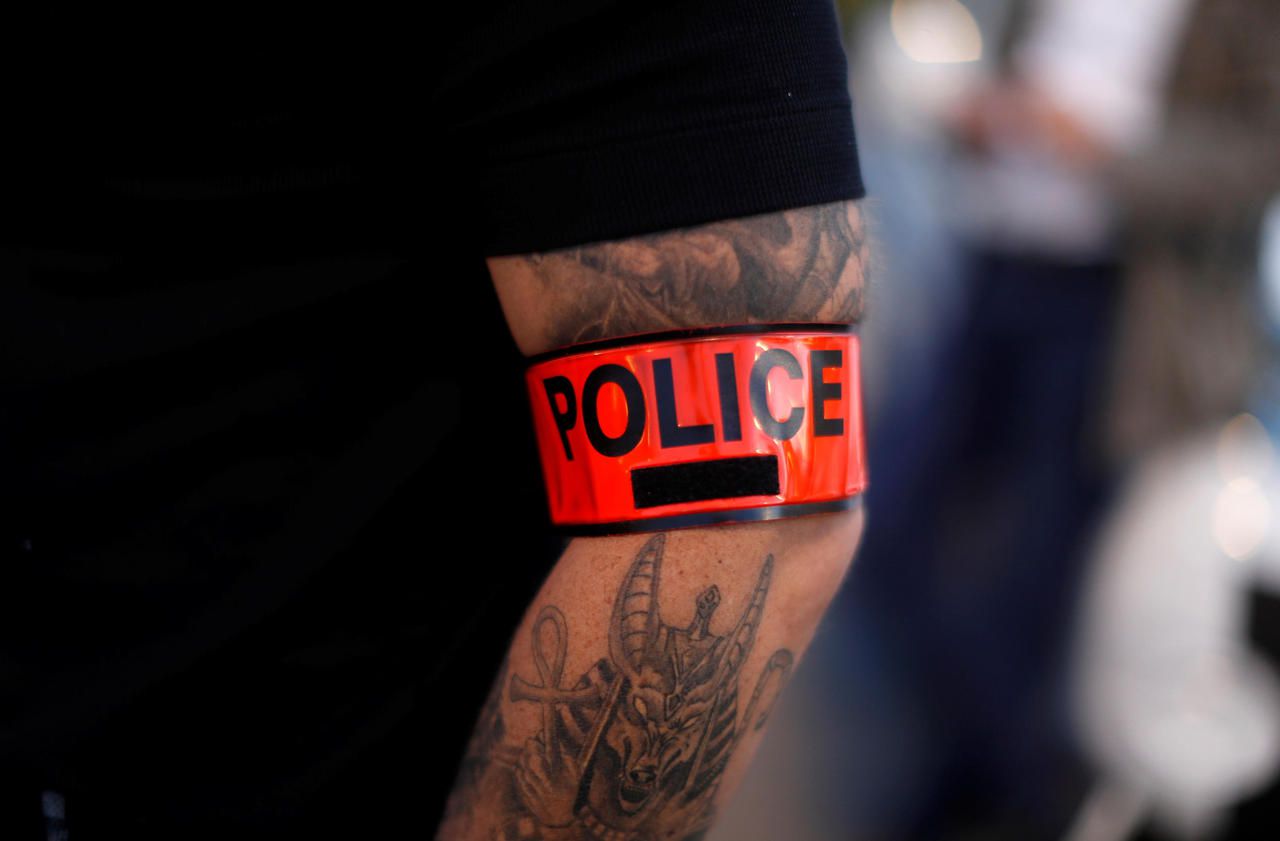 The throttle key maintained ... until it is replaced 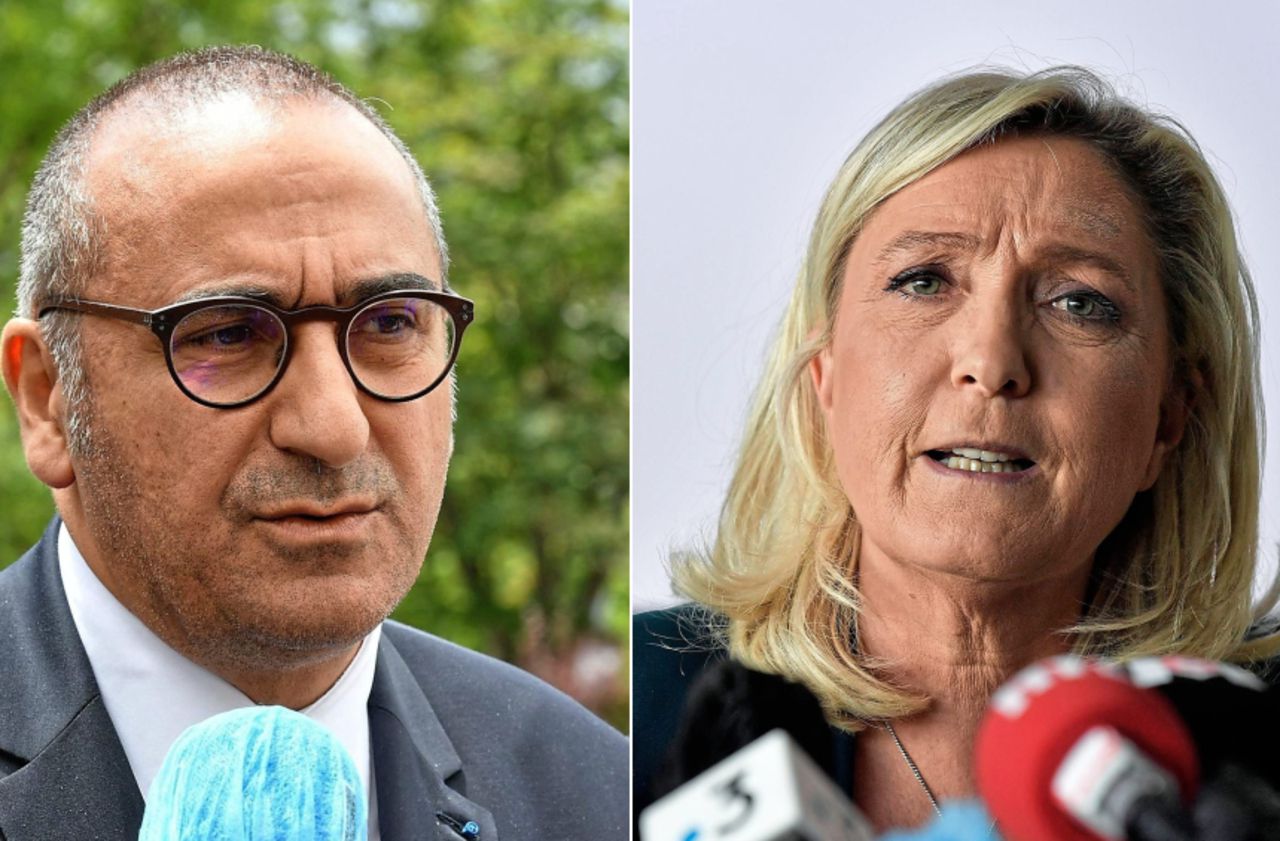 Violence in Dijon: on security, Emmanuel Macron in minefield 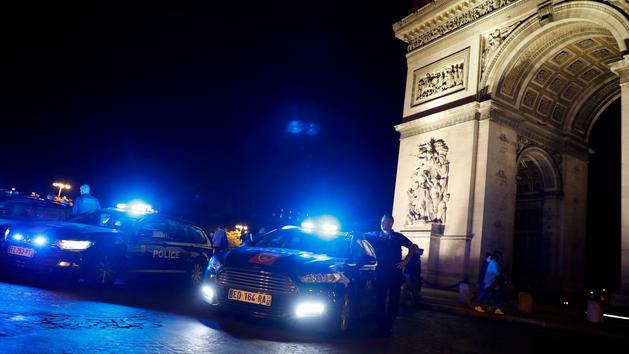 Nighttime police demonstration in front of the Arc de Triomphe 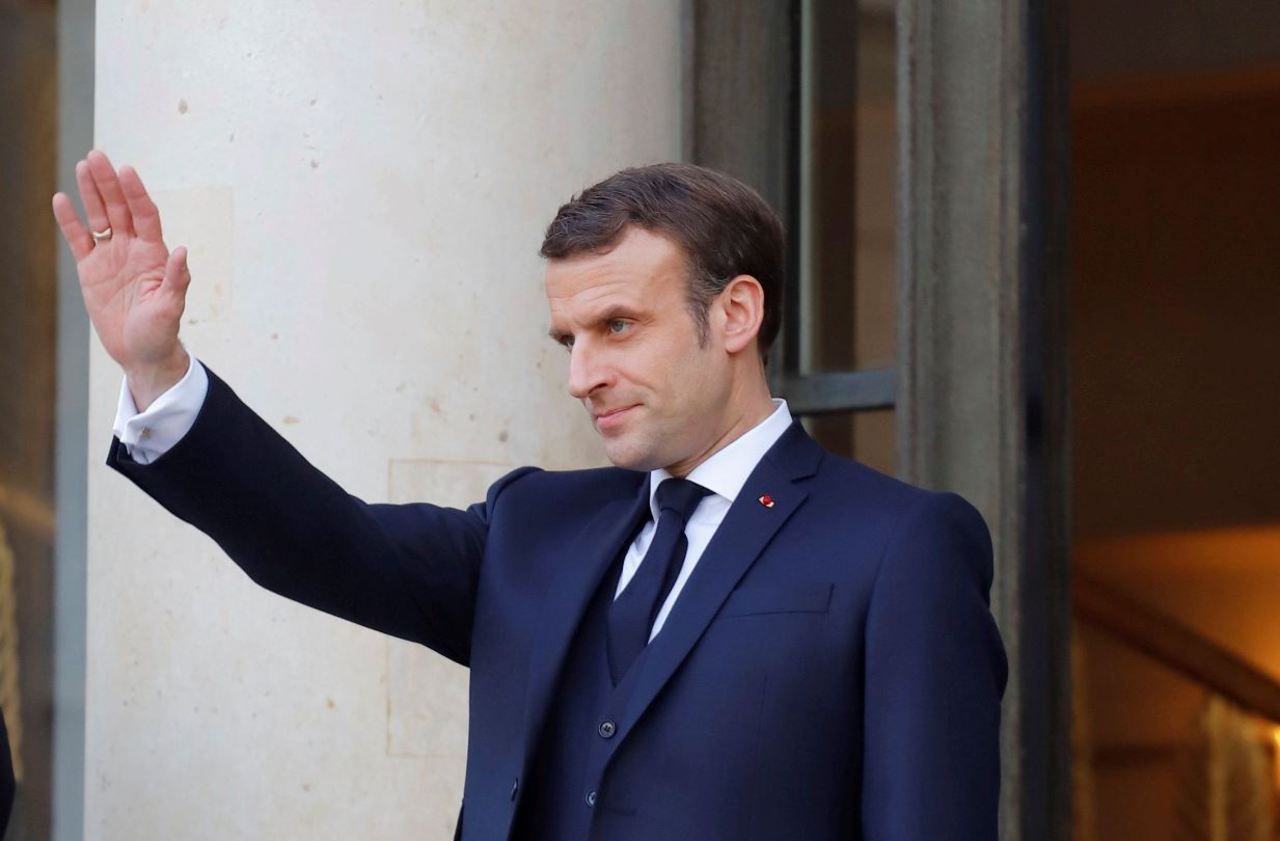 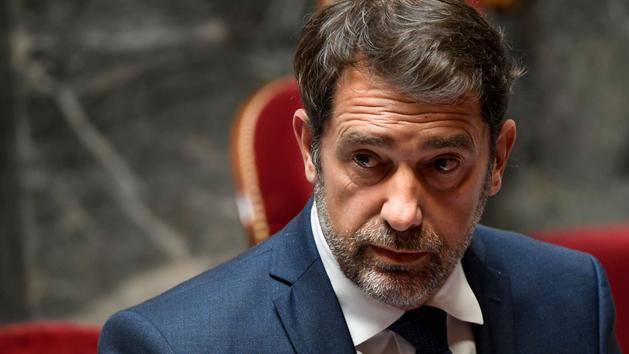 "Castaner has lost the confidence of the police", according to a police union 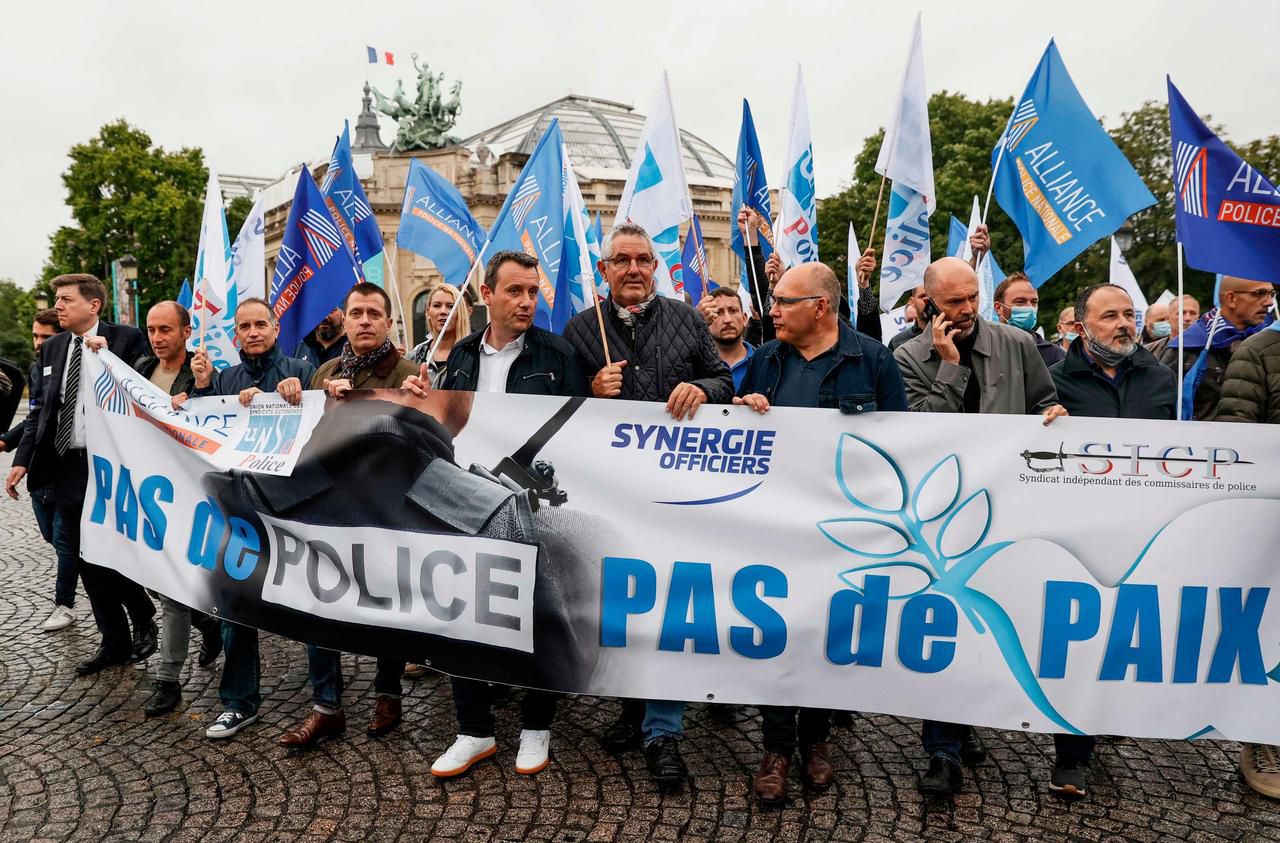 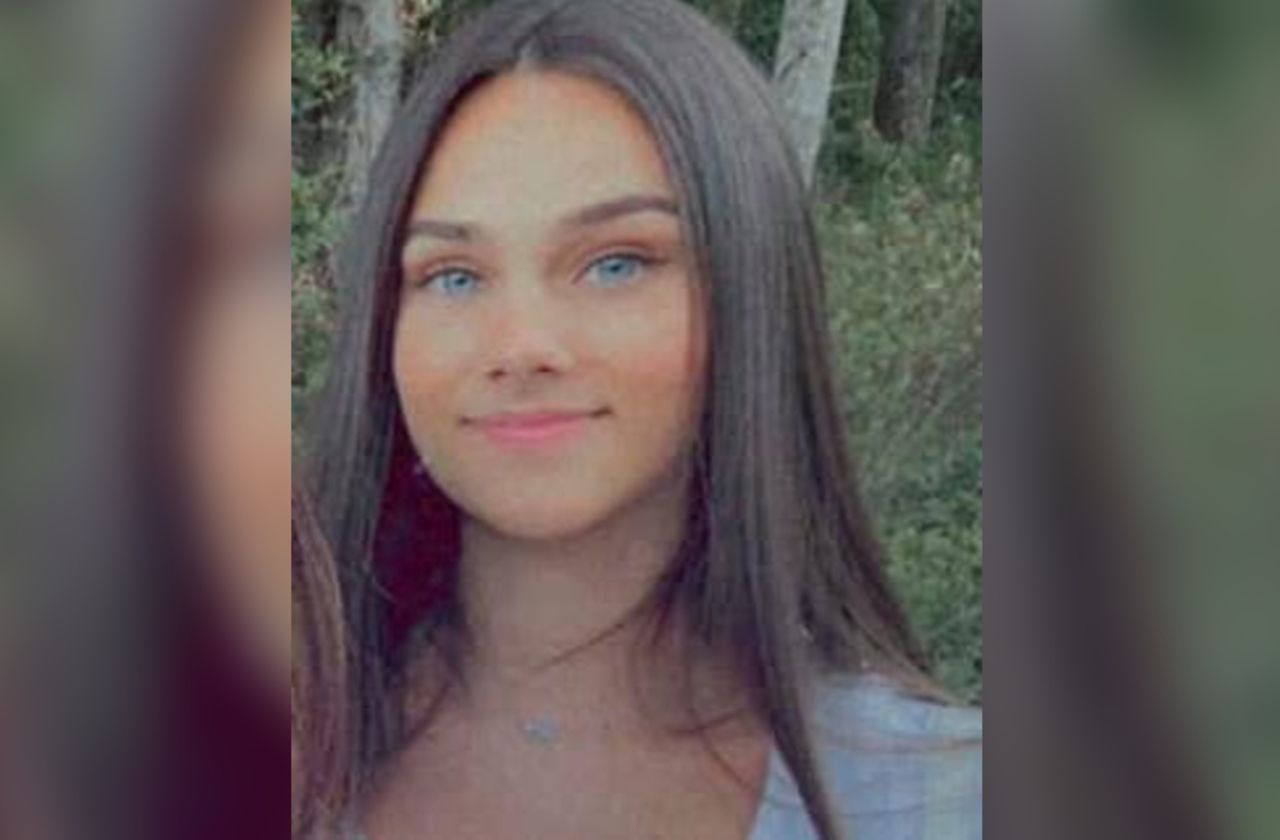 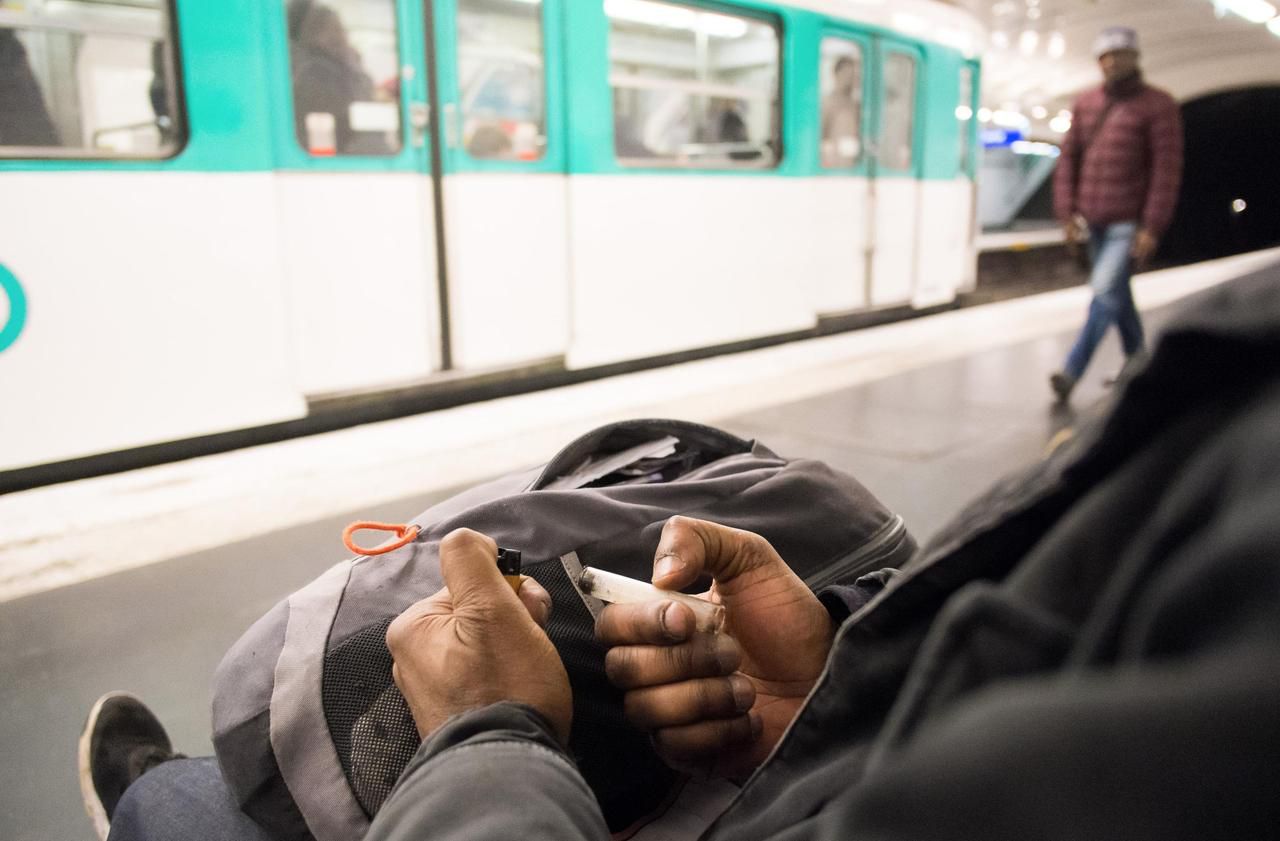 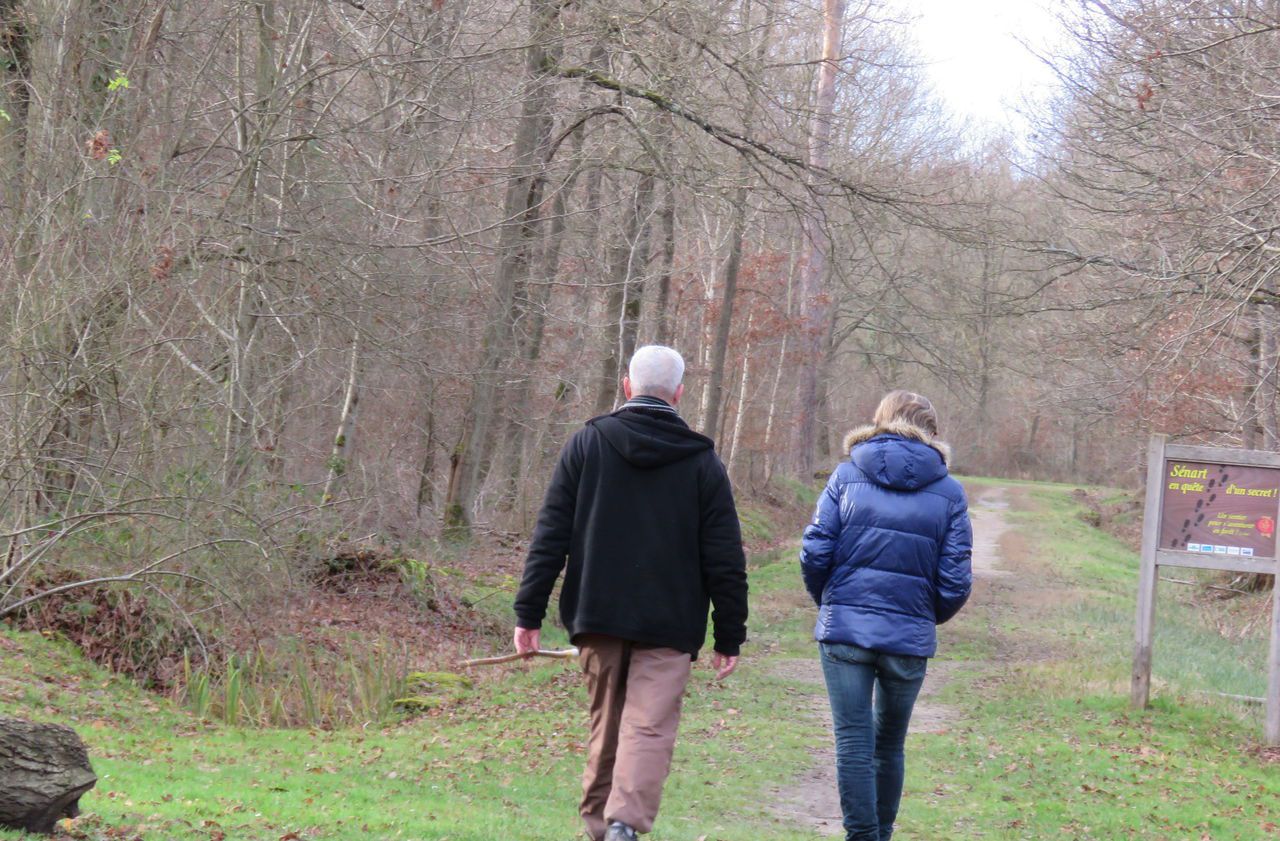 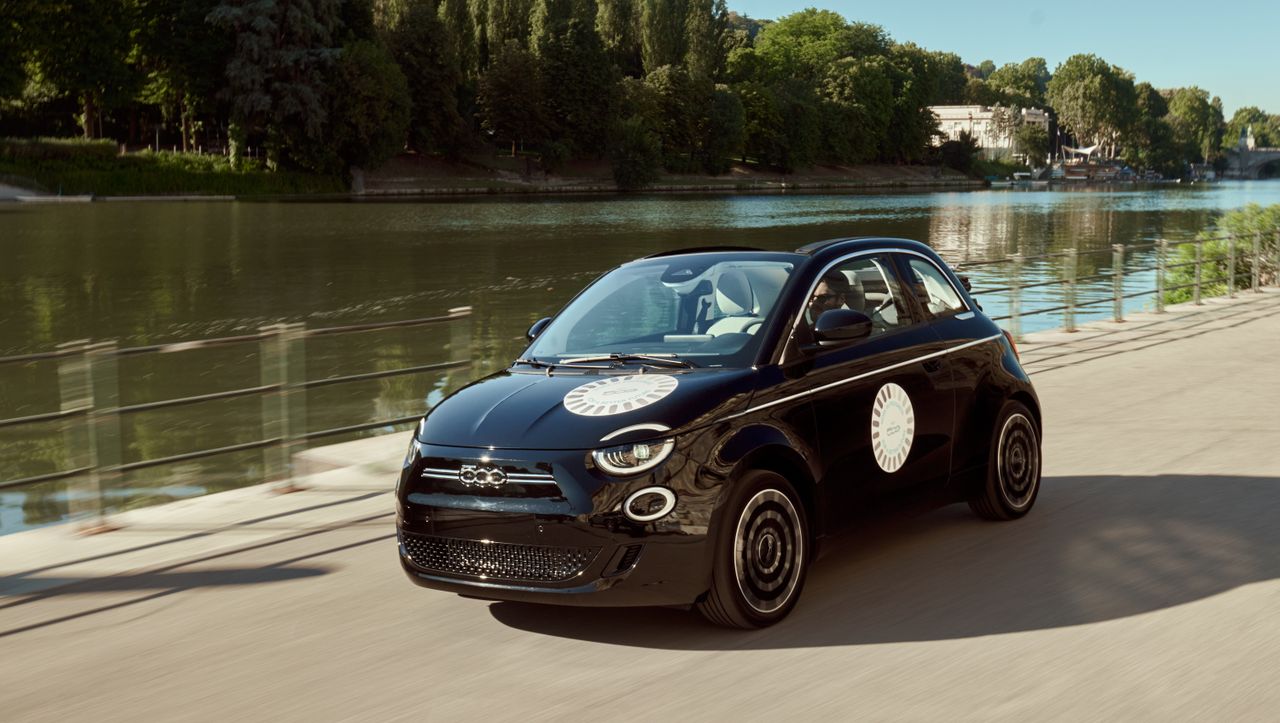 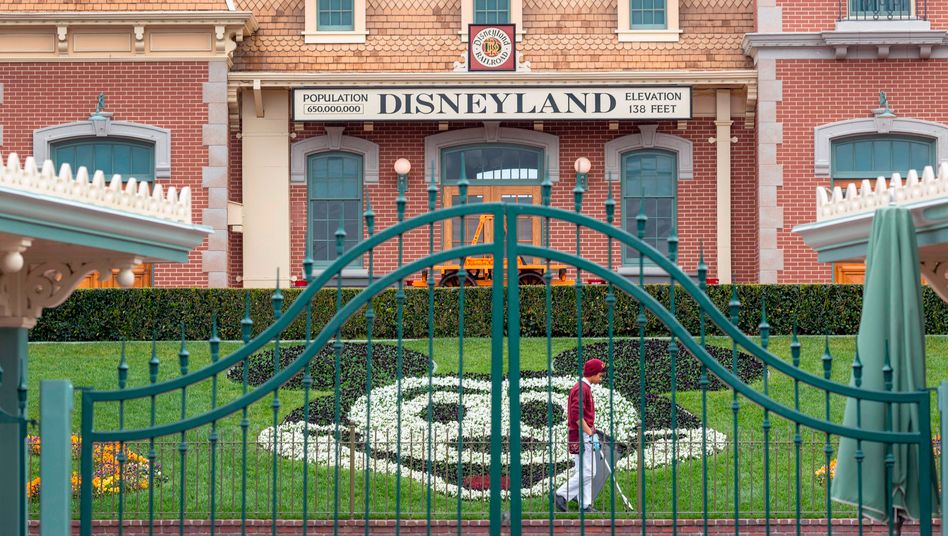 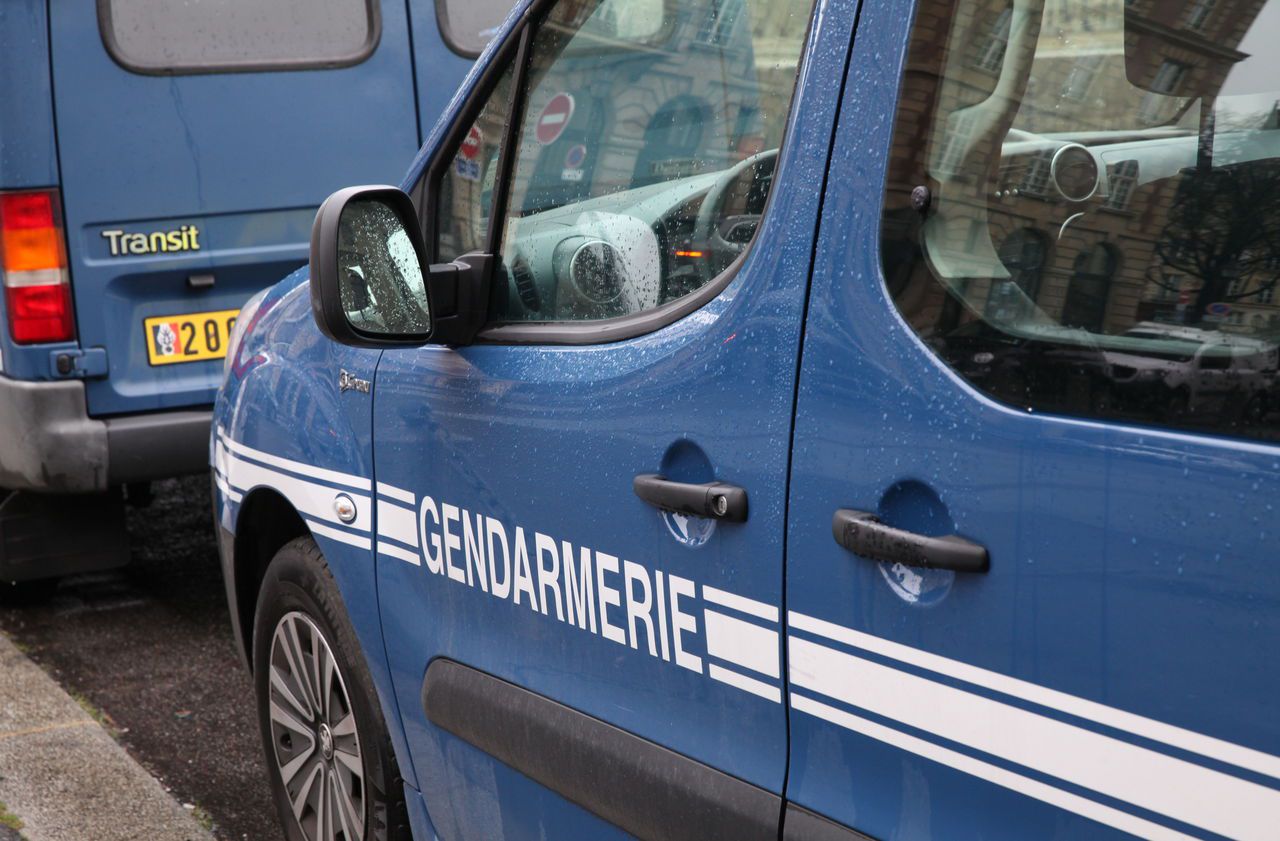