Do you also sometimes put your feet on the dashboard during the ride in the driver's seat? One photo will make you realize that even in the event of a minor accident, you can find yourself with a disability for all ...

Do you also sometimes put your feet on the dashboard during the ride in the driver's seat? One photo will make you realize that even in the event of a minor accident you can find yourself with a lifetime disability

"Must not miss" system

We all know that prolonged sitting in the car seat sometimes creates a feeling of discomfort - the need to loosen the bones or change the sitting posture forces us to try all kinds of "relaxation" methods, one of the most popular of which is placing your feet on the dashboard (dashboard). This posture, which is sometimes more like lying down than sitting down, allows the passenger to rest in the chair, but few seem to understand how dangerous it is. In the event of an accident, even minor, the amount of injury that the legs absorb due to the airbag opening, as well as the aggressive thud resulting from the leg injury inside - could end in tragedy.

Chris Lee, an emergency medical technician, shared on Twitter a photo that is a horrifying reminder that one should never put his feet on the car dashboard. The photo is an X-ray showing the devastating result that happened to a girl's pelvis and legs with her legs on the dashboard during an accident. He added that she sustained injuries that changed her life, and published the X-ray to emphasize the importance of keeping her feet where they should be in the vehicle.

Place your feet on the dashboard? It may end in disability

"Hope this helps you understand - there is a reason why we are asking you not to put your feet on the dashboard!"

According to British media reports, the girl suffered a broken pelvis as well as two significant leg injuries. After browsing Twitter, he asked: "A severed leg and a broken thigh. Has the patient survived?" Chris replied: "These are survivable injuries, but these are sure to change lives."

More dangers on the road

Safety seats: great danger to little ones Do you already drive the road on an automatic? The danger that threatens you was watching the experiment: This is what it looks like when you drive a drunk Free demo: The Platform straightens up from the first step

In Israel, too, doctors are warning

Feet on the dashboard, comfortable? Maybe. safe? Forget it (shutterstock)

Feet on the Dashboard (Photo: ShutterStock)

"The public is far from understanding the dreadful risk it poses when sitting this way," says Dr. Kish Benjamin, an expert on orthopedic surgery and orthopedic trauma. Deputy director of the orthopedic department at Meir Hospital. "The time has come to explain most clearly the dire consequences of the matter: the airbag opens at hundreds of mph and the direct impact on the dashboard resembles a leg-mounted bomb. Not least. The energy that is released from the opening of the airbag and the injury it creates in the leg and ankle - as if the injured person had fallen three meters. "

Dr. Kish says, "Over the years, I have treated quite a few cases of casualties whose lives have changed as a result of the decision they made to sit this way. Physiologically, the thigh usually produces ankle fractures, but not minor fractures, but a condition in which the foot is actually pushed and broken through the ankle. Just a catastrophe. The blow creates significant damage to both the tissue and the bone - a combined injury that often requires many months of recovery, which in some cases will eventually result in an injury to a permanent disability. "

Given the seriousness of the matter, rightly so, the question is is it legal to sit in the vehicle and put your foot on the dashboard? According to Adv. Elad Shore, an expert in traffic law: "The law does not specifically prohibit the sitting in this way and does not precisely define a legal sitting what it is. However, this does not mean that the police cannot sanction such a sitting. The traffic police officer has Article 21 / C which states that "a person will not drive a vehicle easily or carelessly or without sufficient attention given the circumstances and, inter alia, the type of vehicle, its load, its method of braking and its condition, the possibility of convenient and safe stopping and distinguishing traffic signs In passing traffic and any object that is on the road or near it and in the road condition, "Attorney Shor explains, therefore, that the police officer in Pharisee may decide that this way of sitting constitutes carelessness, even if the passenger did not sit there, of course.

Lightning is back? - Walla! vehicle

Landlord on the Road and Living in the Field: The Jeep to Take You on an Adventure - Walla! vehicle

Research found: The wheel of your vehicle is 19 times dirty from the toilet seat - Walla! vehicle

Doing it on the road? We Don't Suffer You! - Walla! vehicle 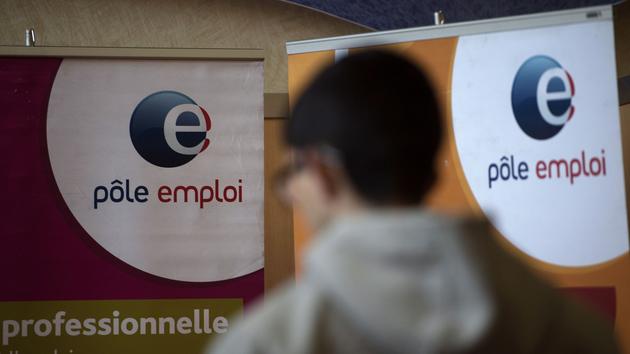 The dangerous reason why you must always fill the fuel tank to the end - especially in winter - Walla! vehicle 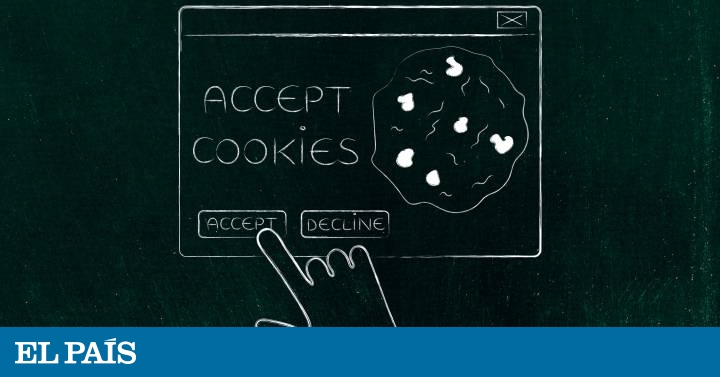 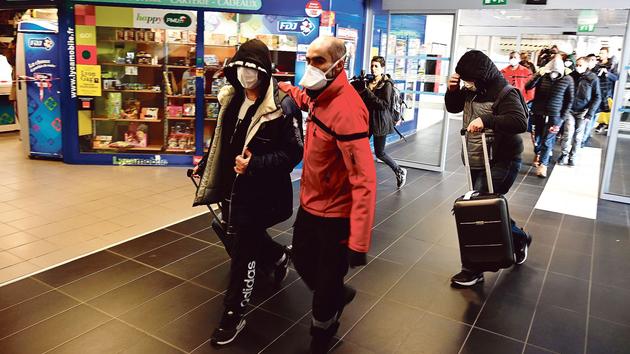 Coronavirus: why France is one of the countries best prepared for a pandemic 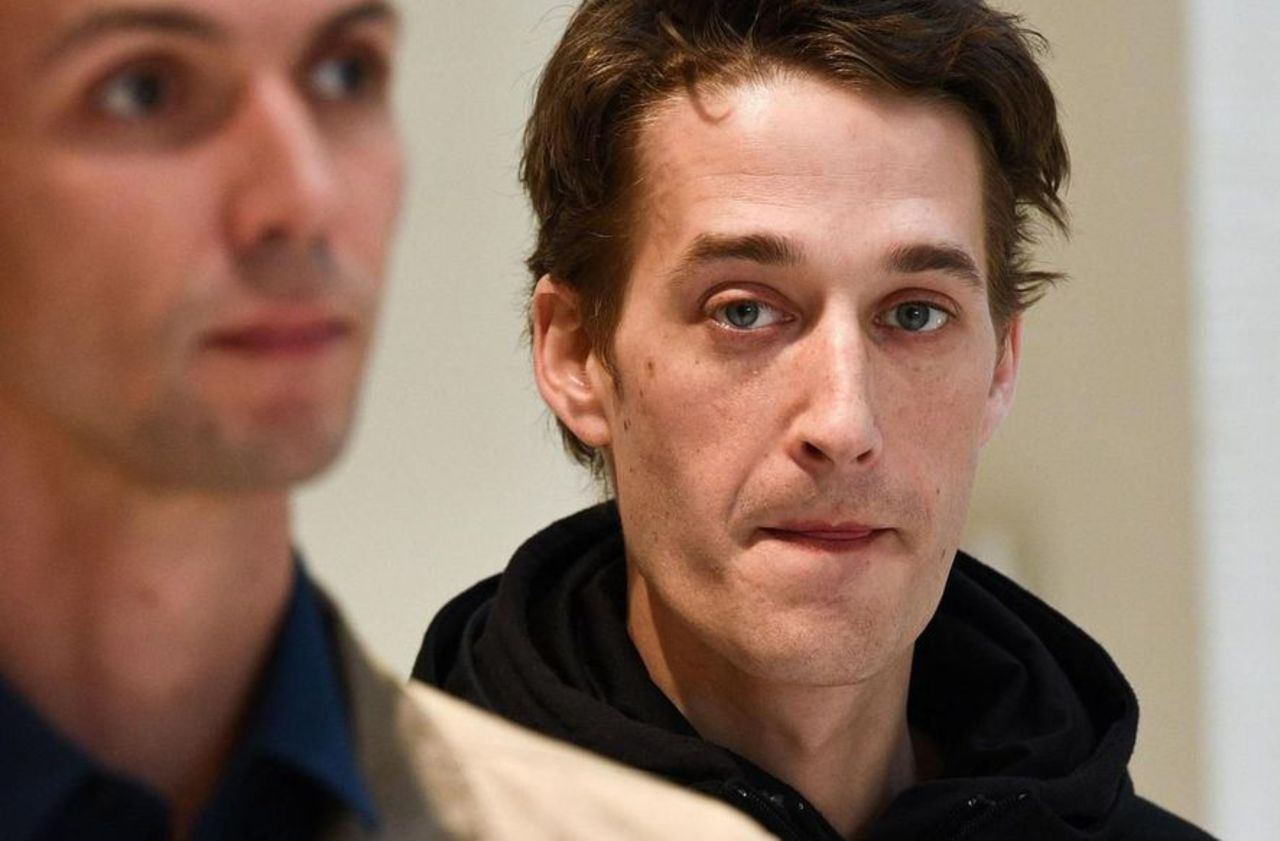 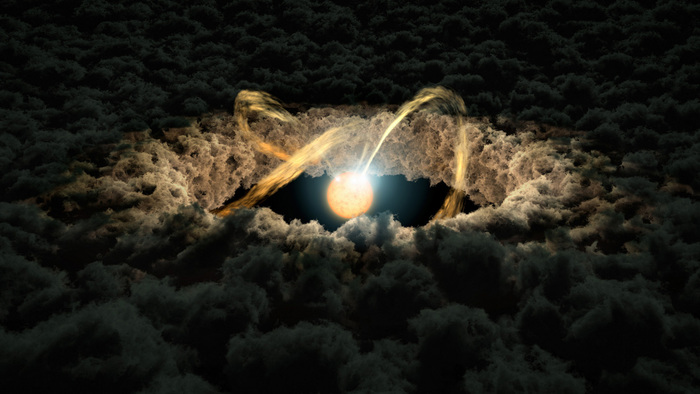 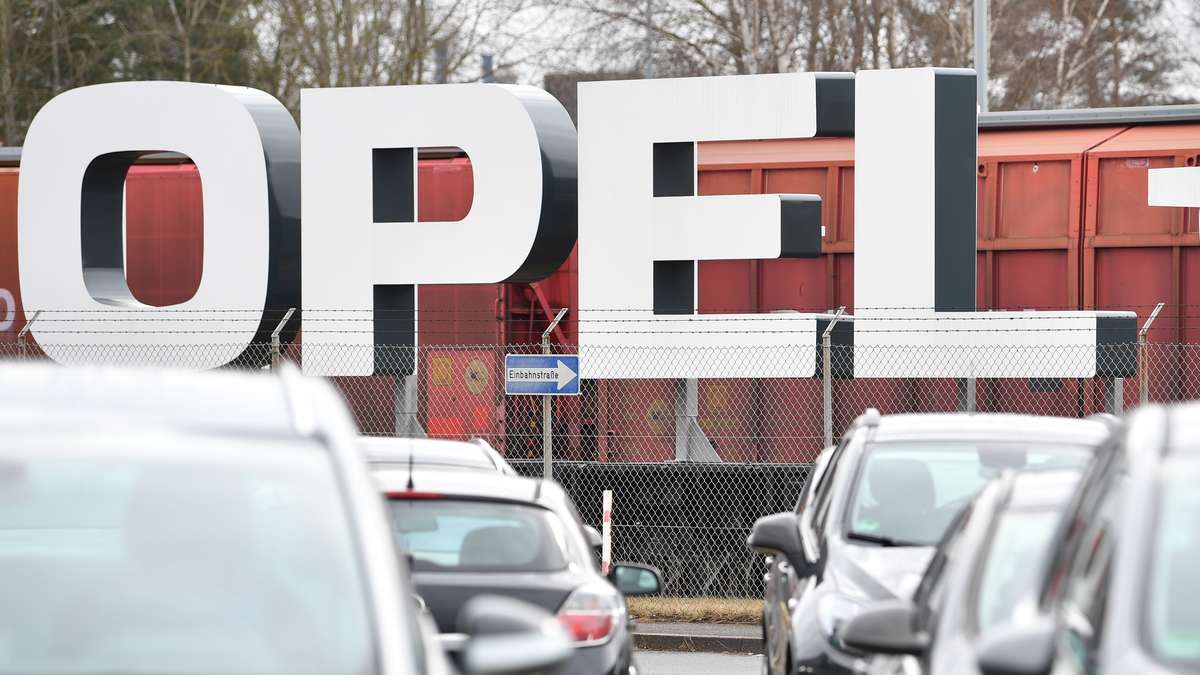