GAC begins its domestic journey in Israel with one electric jeep, meanwhile. The price: NIS 139,000 for a vehicle

GACs start their journey in Israel. The import is done by Orion Mobility, which is a subsidiary of Union Motors, Toyota Importer and Lexus. The first model to land here is the GE3 - an electric jeep - to which, by the end of the year, will be added another model from the new and more advanced AION series.

However, the brand's first showroom, located on Yigal Alon Street in Tel Aviv, is currently open for launch and will be officially launched soon. Two service centers have also been opened, in Tel Aviv and Haifa, with the company expanding into more cities in the near future. Madur Pickel, CEO of Orion Mobility, said: “We are excited to open 2020 with the launch of a new brand in Israel that will give a significant boost to the gospel of electric vehicles. The field enjoys flourishing worldwide and is gaining momentum in Israel as well, thanks in part to the support of the Ministry of Energy and the deployment of 2,500 public charging stations across the country. ”

The GE3 we were able to drive in a short premiere ride in China comes with a 54.75 kWh battery, recharges via AC charging and offers a formal 309 km travel range according to the WLTP standard. The electric motor produces power equivalent to 177 kW and 29.5 kg. At Orion Motors, they promised to access the vehicle exceptionally well during the launch and indeed the list of accessories is quite long.

It features a multimedia system in Hebrew where the WAZE app has been embedded, leather seats, front seats heating, electric driver's seat, electric roof window, full LED lighting, keyless entry and propulsion, mobile phone charging pad, 360 peripheral parking sensors and more. On the downside, the absence of advanced safety systems and the reliance on local alarm system installation may be indicated. In terms of passive safety, GE3 has 6 airbags and a 5-star rating in C-NCAP.

The price of the GE3 is set at NIS 139,000 and this price also includes a home charging stand and a cable for charging in public positions. GAC offers a special benefit to the first 100 buyers, one that should eliminate the initial fear of a new and unfamiliar brand in our districts. The benefit includes a six-month trial period at which the buyer can return the vehicle and receive a credit for purchasing a Toyota or Lexus vehicle. The amount to be credited is the amount paid less monthly fees of NIS 2,700 and less the cost of the charging station at NIS 4,500. Even within the benefit - a commitment to a future trade-in for a price list for the vehicle, upgrading to a new model. In addition, the said purchasers will receive free treatments for up to 3 years, or up to 45,000 km. 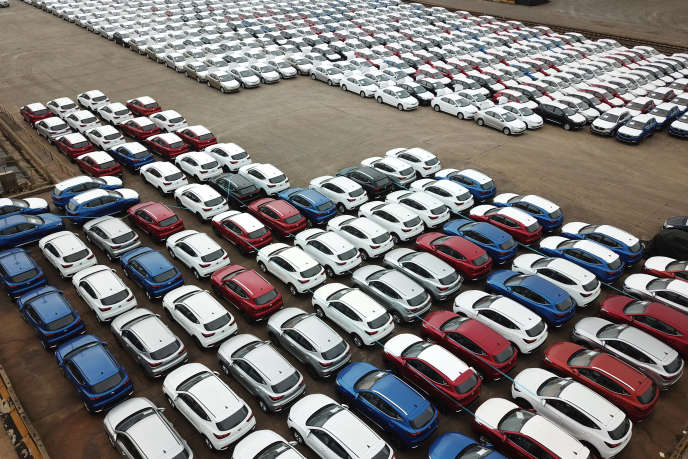 Chinese automakers join forces to deal with the crisis 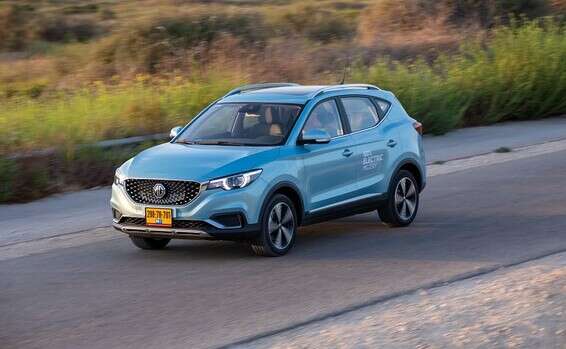 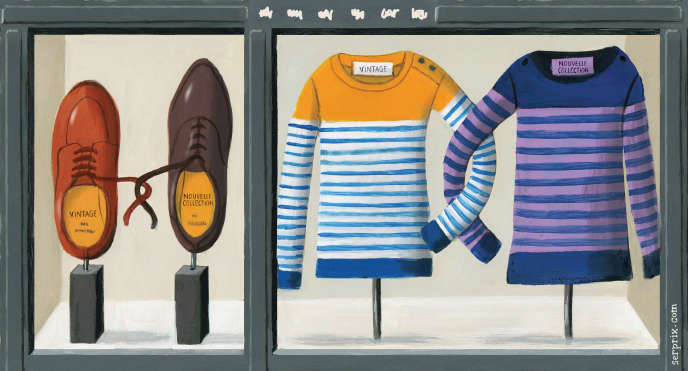 Second hand: brands are getting started 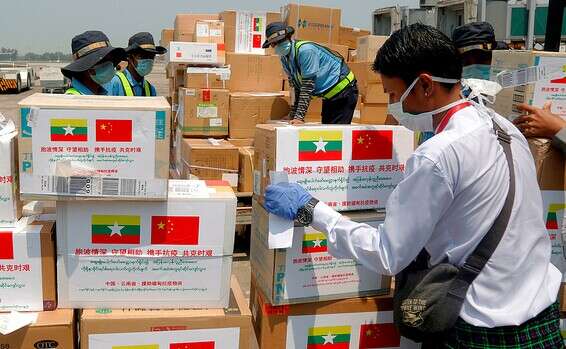