The prosecutor is expected to make her final argument this Friday, before the start of deliberations on Tuesday. The jurors will have to arrive at a verdic 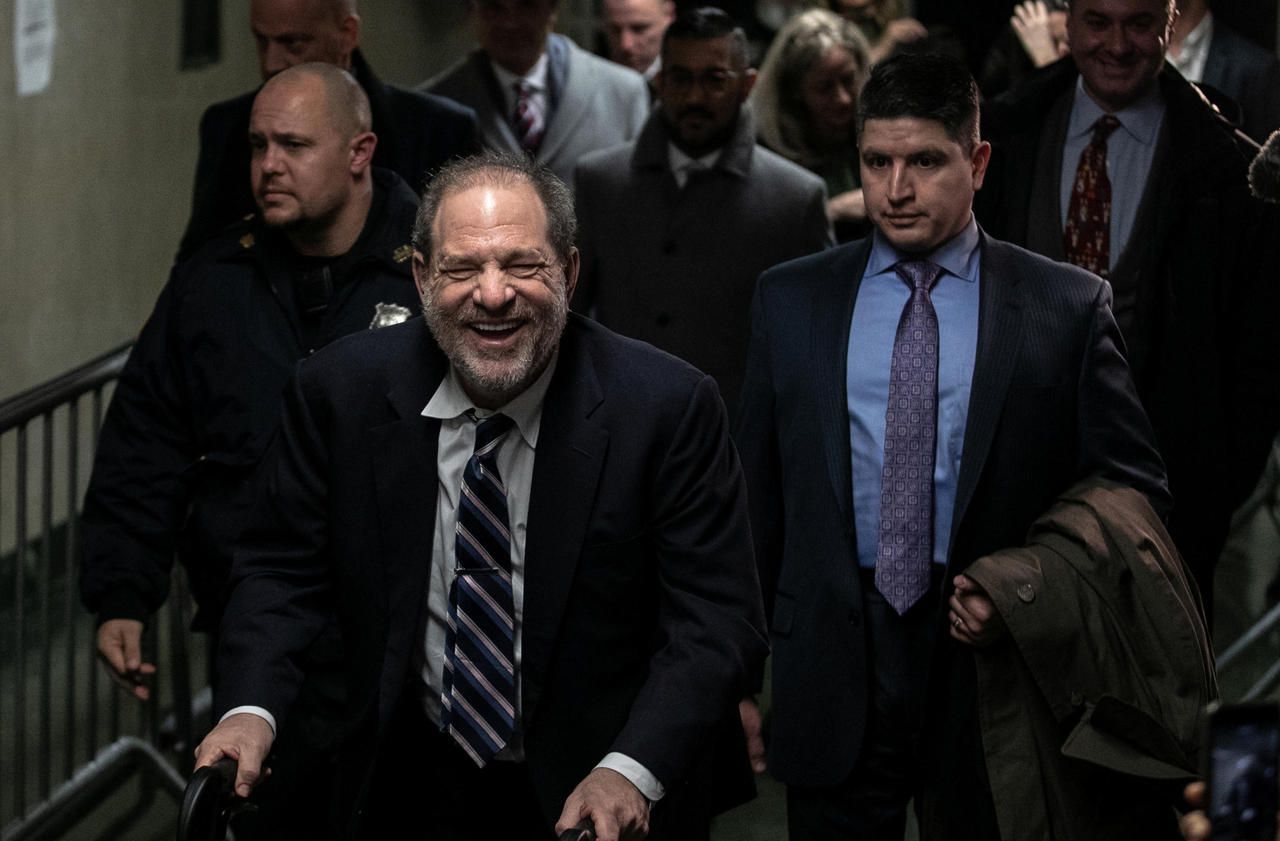 Even if "it's unpopular" in the era of the #MeToo movement, Harvey Weinstein's lawyers believe that their client should not be sentenced. Defenders of the American producer accused of sexual assault on Thursday called for juries to acquit him, after three weeks of trial where the concepts of coercion and consent of his accusers often appeared blurred.

In her final oral argument of more than four hours, Donna Rotunno, principal lawyer of the ex-Hollywood tycoon, accused the prosecutors of having created "an alternative universe" in which the producer with more than 80 Oscars attacked to young actresses, without providing proof of the guilt of the one who gave birth in spite of himself to the #MeToo movement.

"The media have been zealous, the prosecution has been zealous [...] You are called to make an unpopular decision" and to "ignore the media unrest" around this issue, said the lawyer, who has until 'here obtained the acquittal of almost all the men accused of sexual assault whom she defended.

Six women have, since January 22, testified for the prosecution, claiming that the ex-Hollywood tycoon, who has become a pariah for public opinion, had sexually assaulted them. The 67-year-old producer risks life in the event of conviction. He denies the facts and assures that all these relations were agreed.

The two women indeed admitted during the trial to have had with Harvey Weinstein at least one sexual intercourse consented after the alleged assault. Donna Rotunno repeatedly referred to numerous emails and text messages on Thursday suggesting that the accusers remained on good terms with the producer after their alleged assault.

In the world of prosecutors, "women are responsible neither for the parties they go to, nor for the men they flirt with… nor for the jobs they want to be helped to obtain," said the lawyer, implying that the alleged victims had used his client, who was smiling after leaving the court, to advance their career.

Prosecutor Joan Illuzzi-Orbon is scheduled to make final argument this Friday before deliberations begin on Tuesday. Jurors must reach a unanimous verdict. In case of disagreement, the trial would be canceled. The prosecution could then decide to try a new trial - as was the case for television star Bill Cosby, also accused of sexual assault and convicted after a second trial in April 2018.

If acquitted in New York or if the trial is canceled, Harvey Weinstein would face further charges for two sexual assaults in Los Angeles, announced in early January. 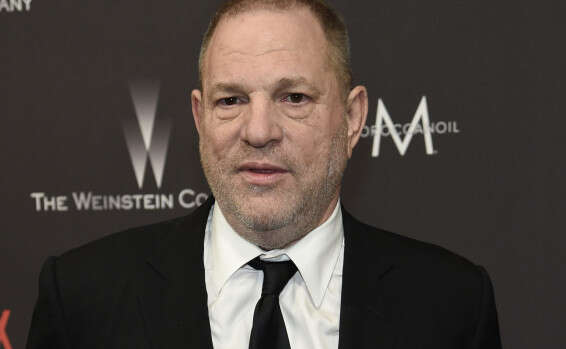 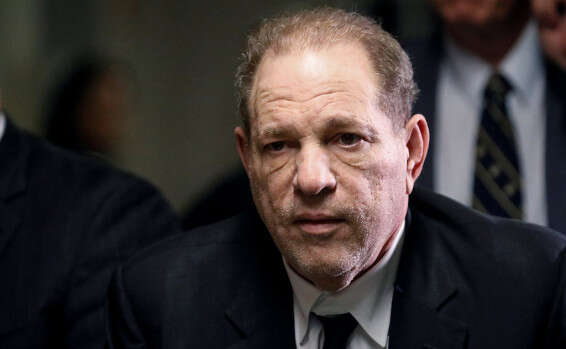 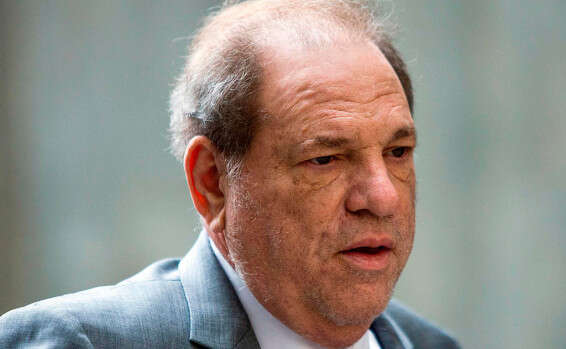 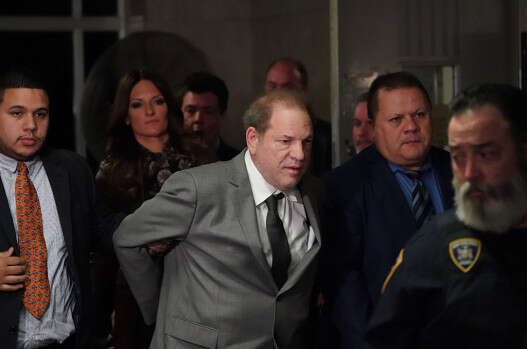 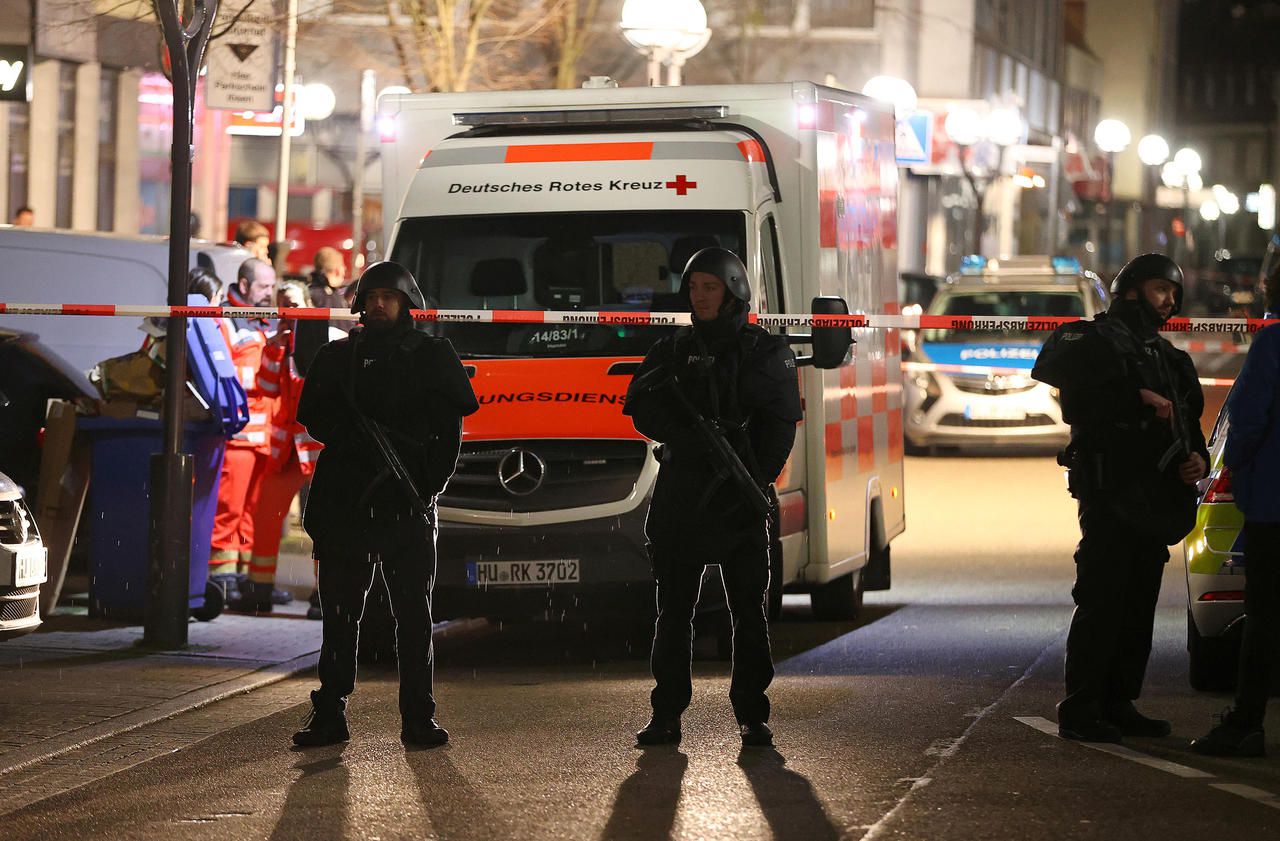 Germany: what we know about the two shootings in Hanau shisha bars 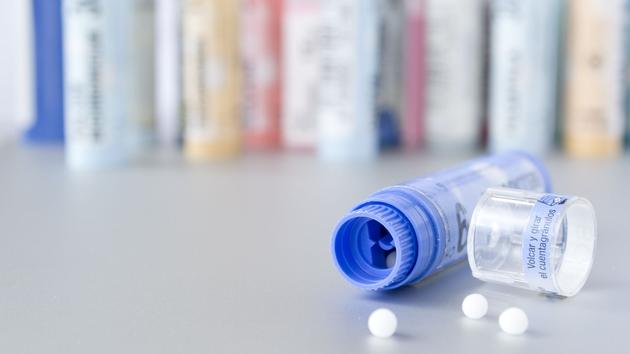 One of the most notable features of the Galaxy S20 is even better - Walla! TECH 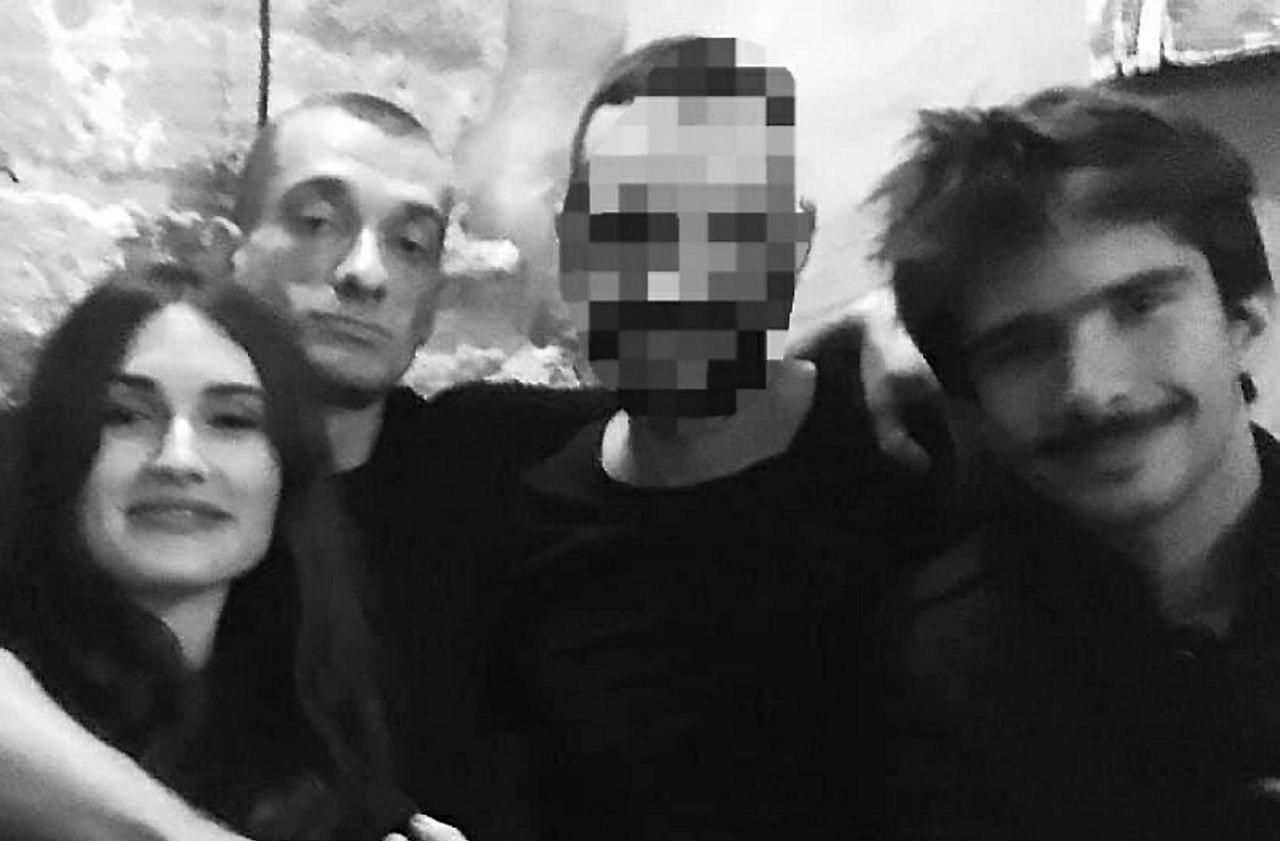 Griveaux case: Alexandra de Taddeo says she wanted to “preserve” herself by keeping the video 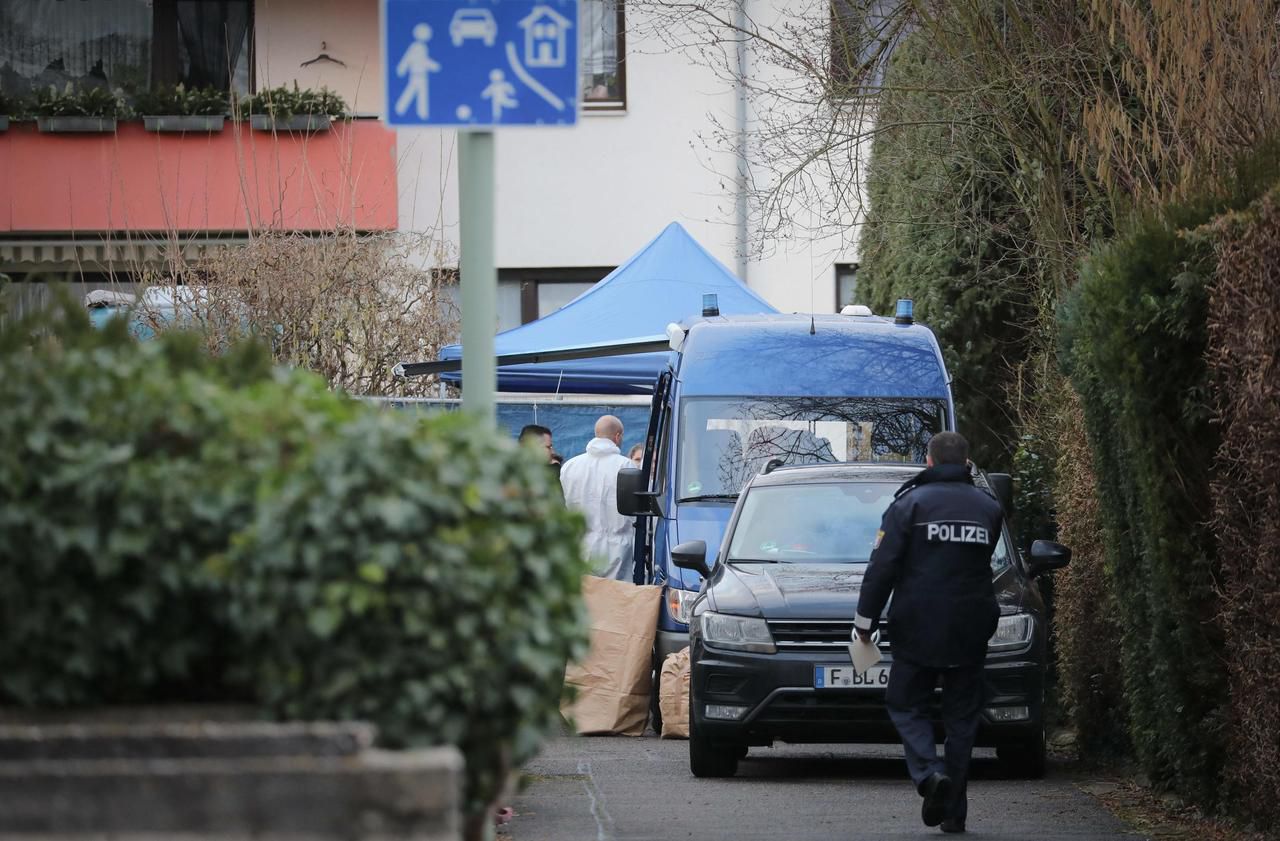 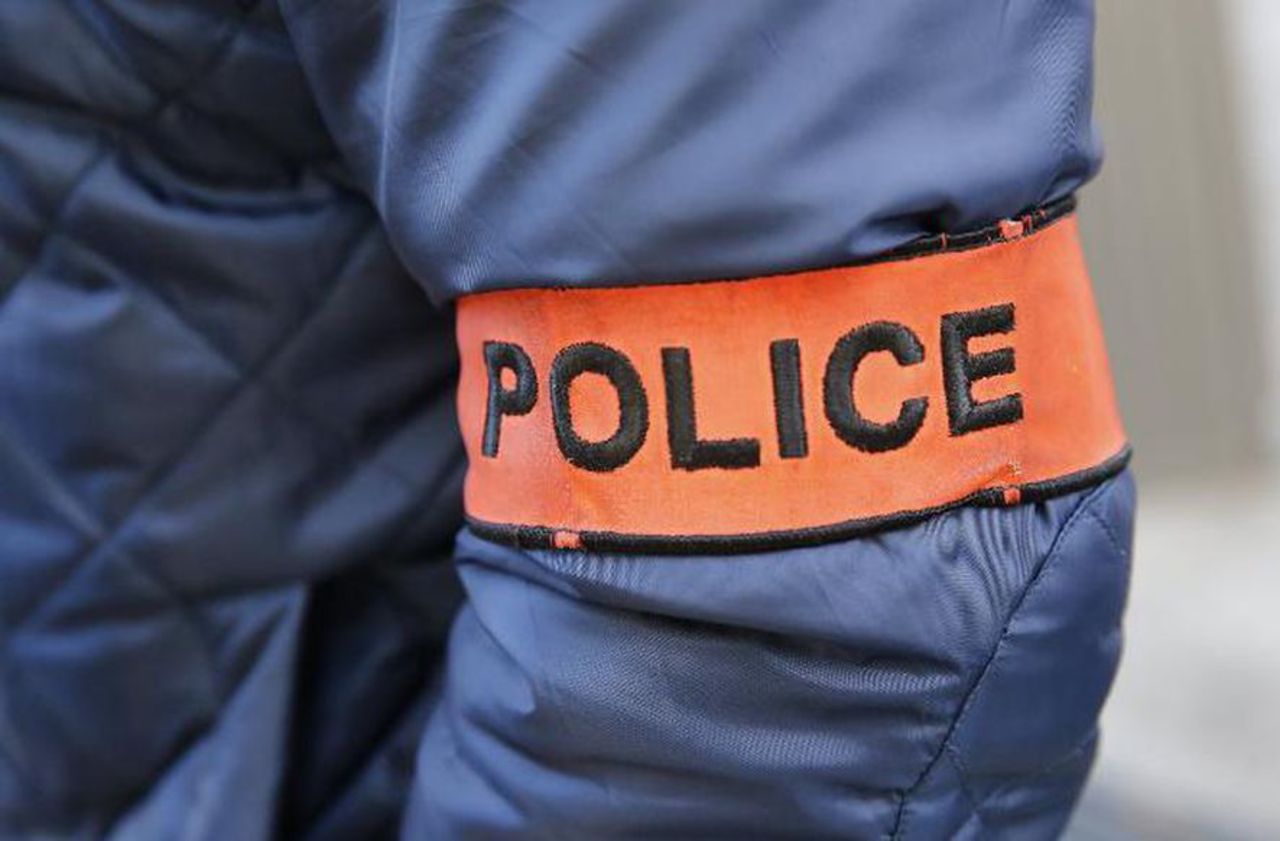 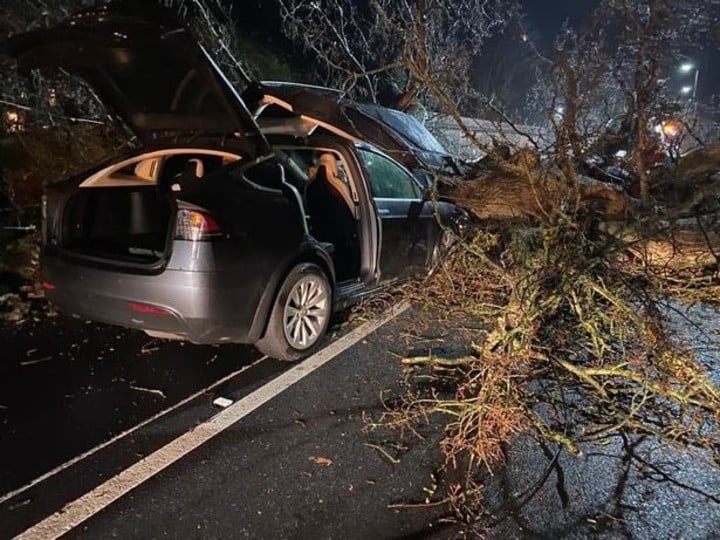 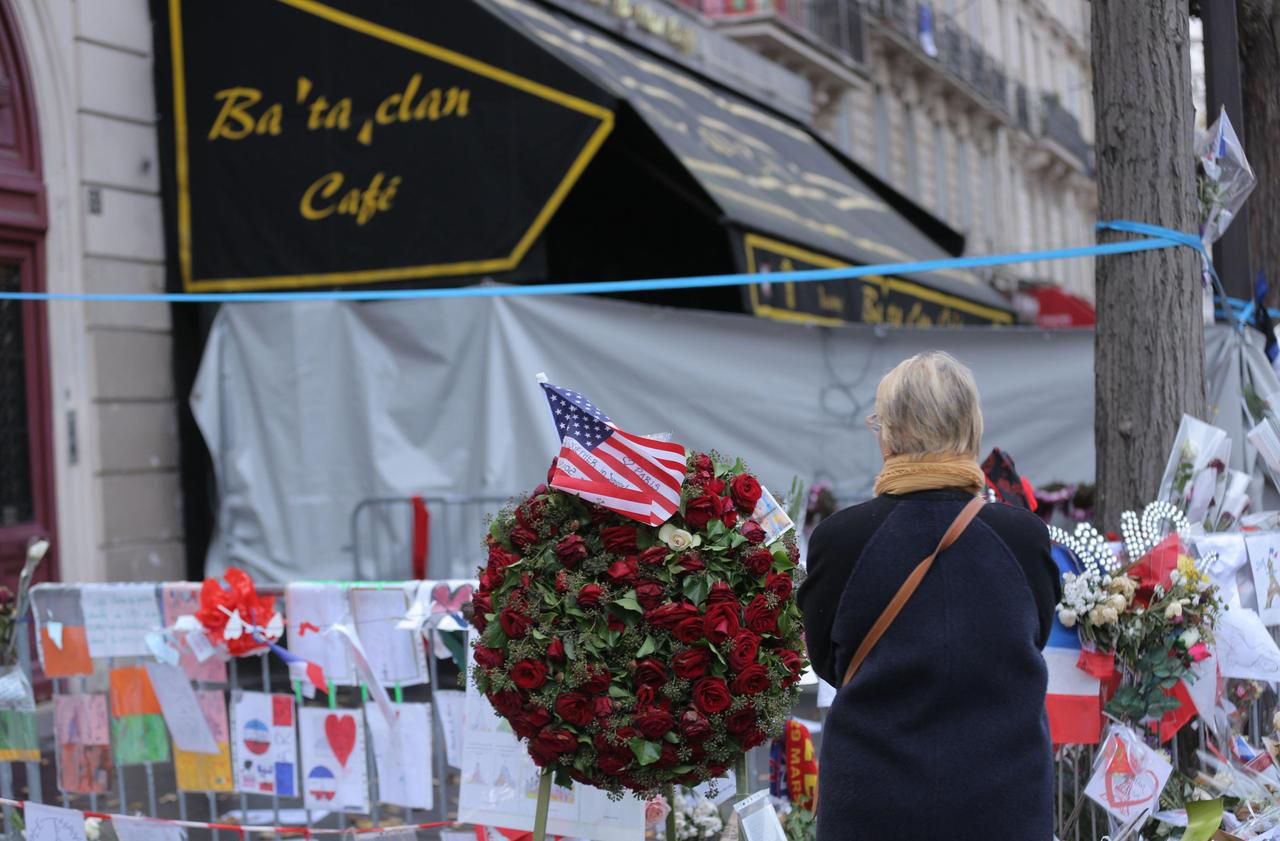 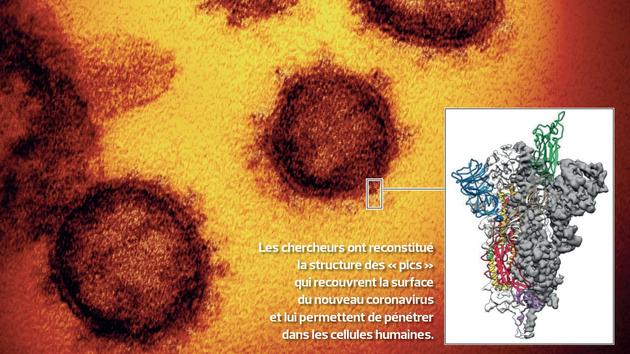 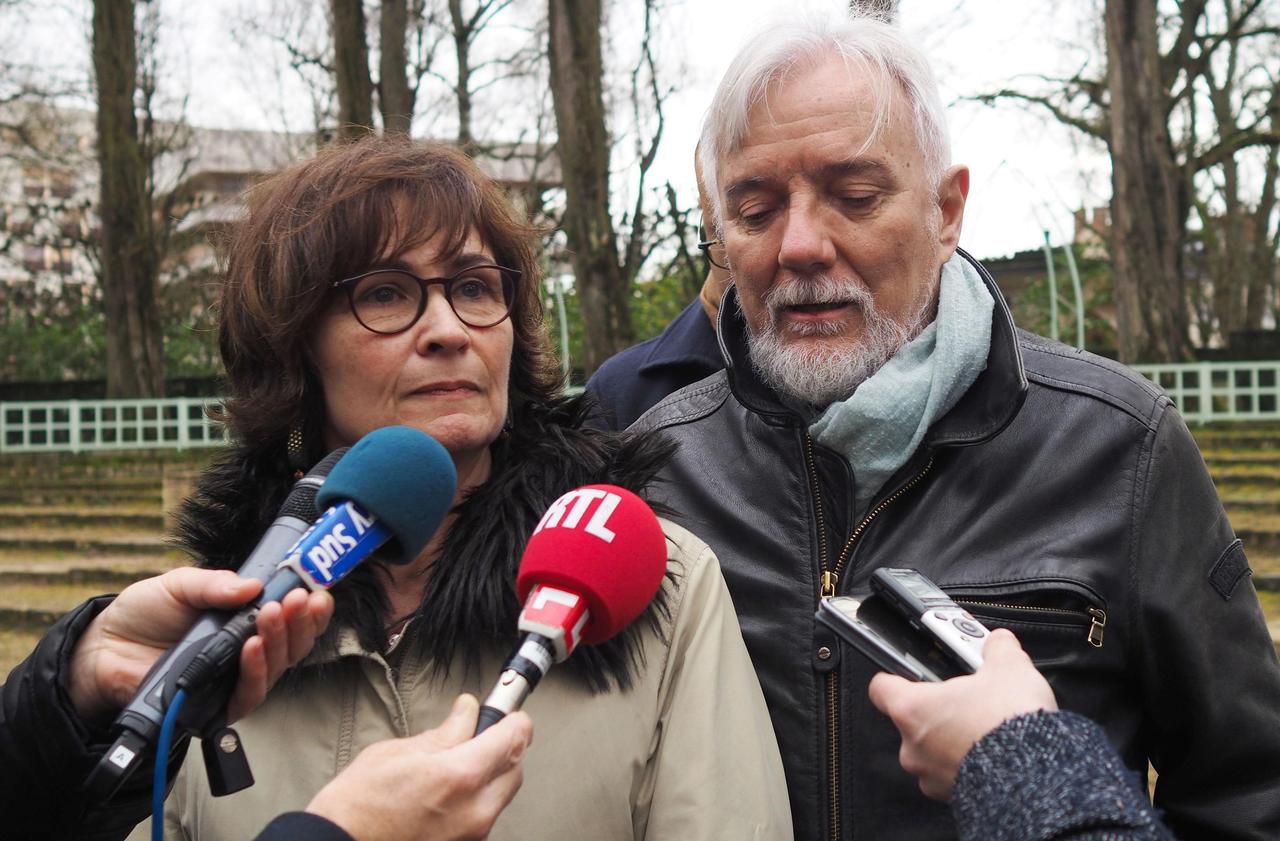