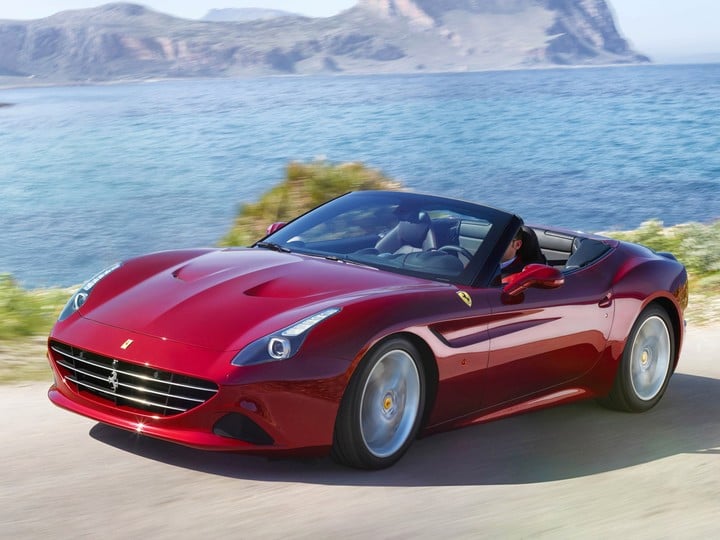 It was not another Friday in Ezeiza, a town where Boca and River have their land. The parade of high-end cars is usually usual, but none like the red Ferrari led by Carlitos Tevez, one of the stars of the riverside club.

Tevez was behind the wheel of a Ferrari California T , a stunning hard-roof convertible manufactured by the Casa de Maranello between 2014 and 2017.

This convertible of 4.57 meters and space for four passengers (although the rear seats are small) is equipped with a V8 engine, 3.9 liters, biturbo, which delivers a power of 560 horsepower .

The propeller is associated with a seven-speed automatic transmission, and the traction is rear.

This mechanical assembly allows the Ferrari California T to reach a maximum speed of 316 km / h and accelerate from 0 to 100 km / h in 3.6 seconds.

Valued at approximately $ 230,000 , the California T has an automatic system that, at the touch of a button, allows the foldable hardtop to be stored in the trunk in 14 seconds.

Inside, armchair and leather coverings in panels and center console, and a 6.5-inch multimedia touch screen. Although one of the highlights is located between the two air vents: it is a touch screen (the same design as the nozzles) that displays various information about the engine. 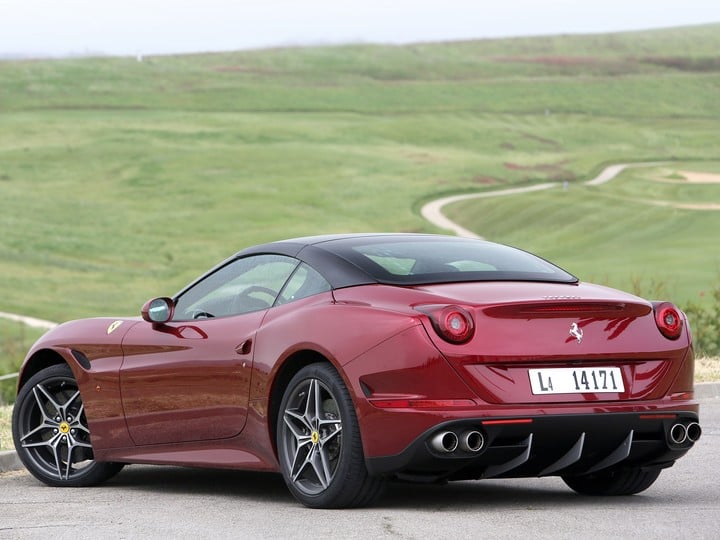 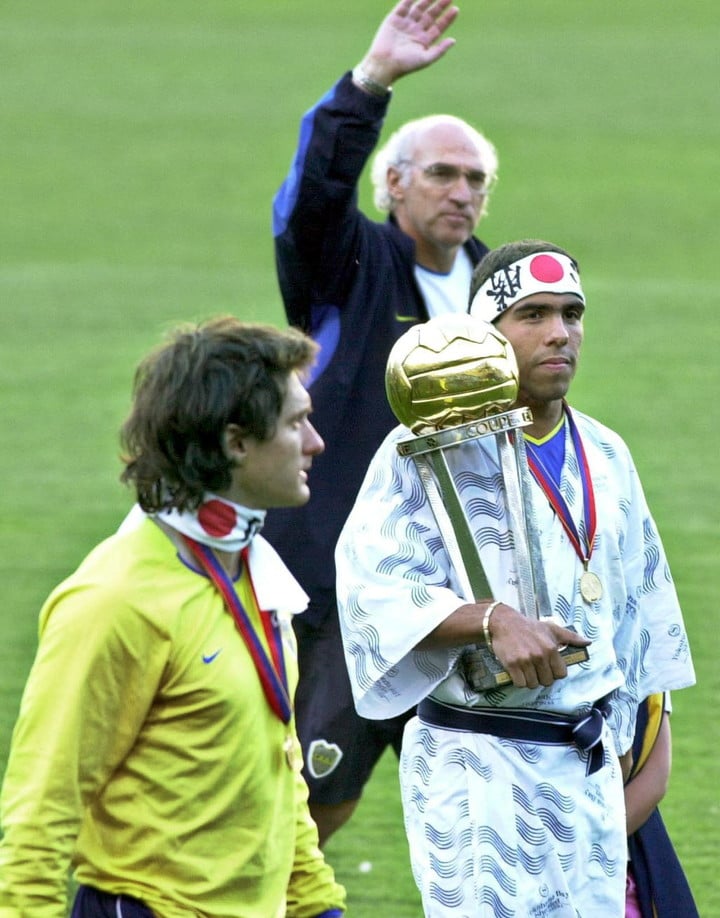 Carlitos Tevez: "This title is in the Top 3, along with the Champions League and the Intercontinental" 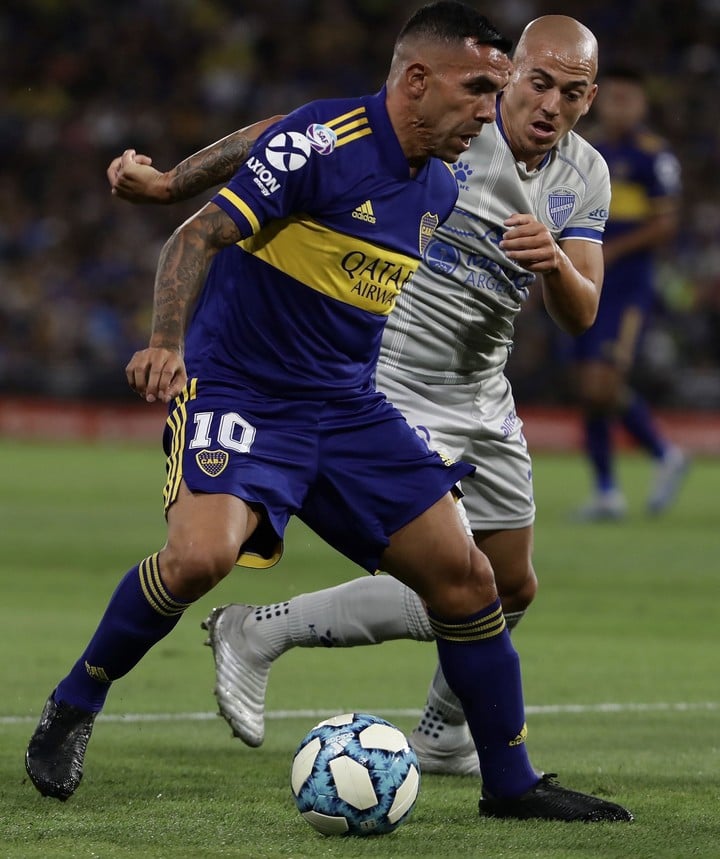 Tevez: "The team not only wins, but plays well and likes" 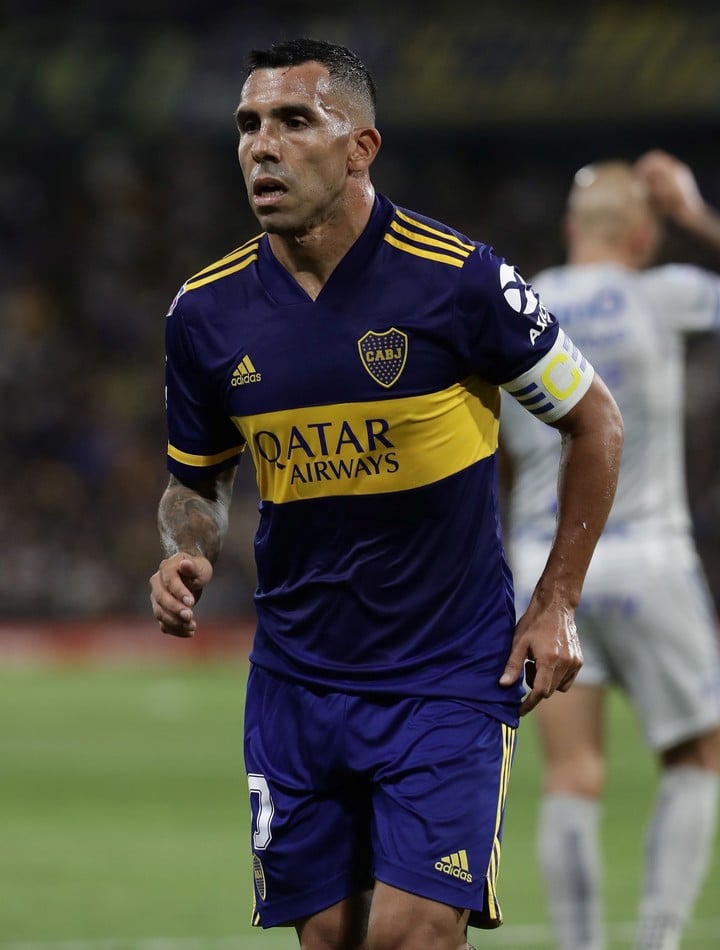 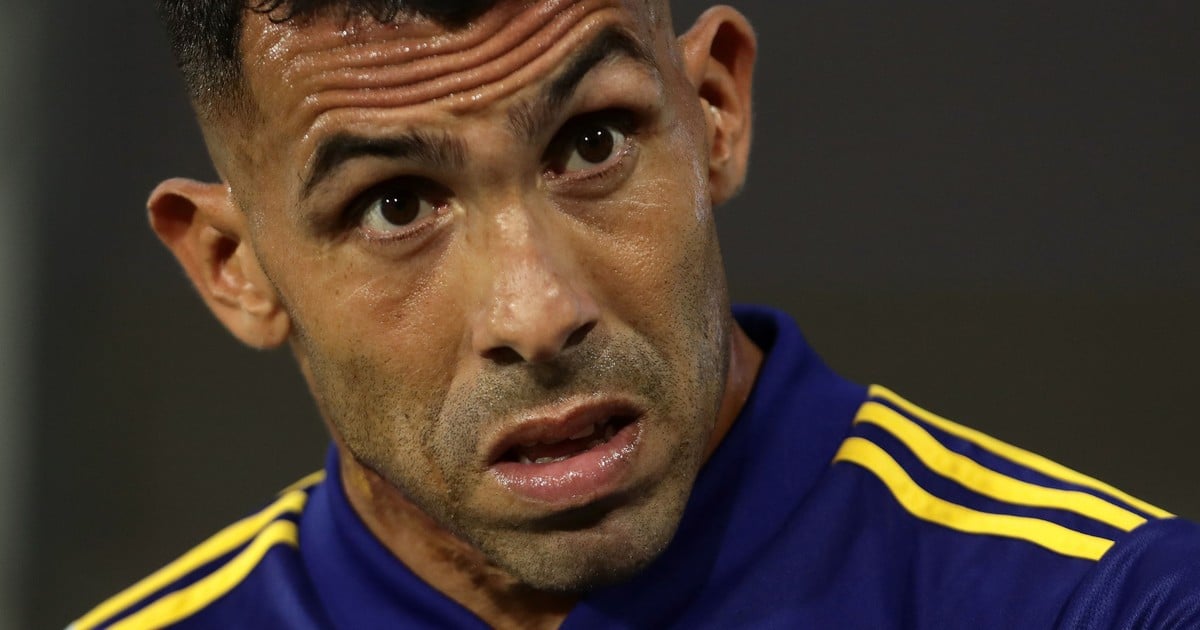 Workshops vs Boca: schedule, training and how to see it live 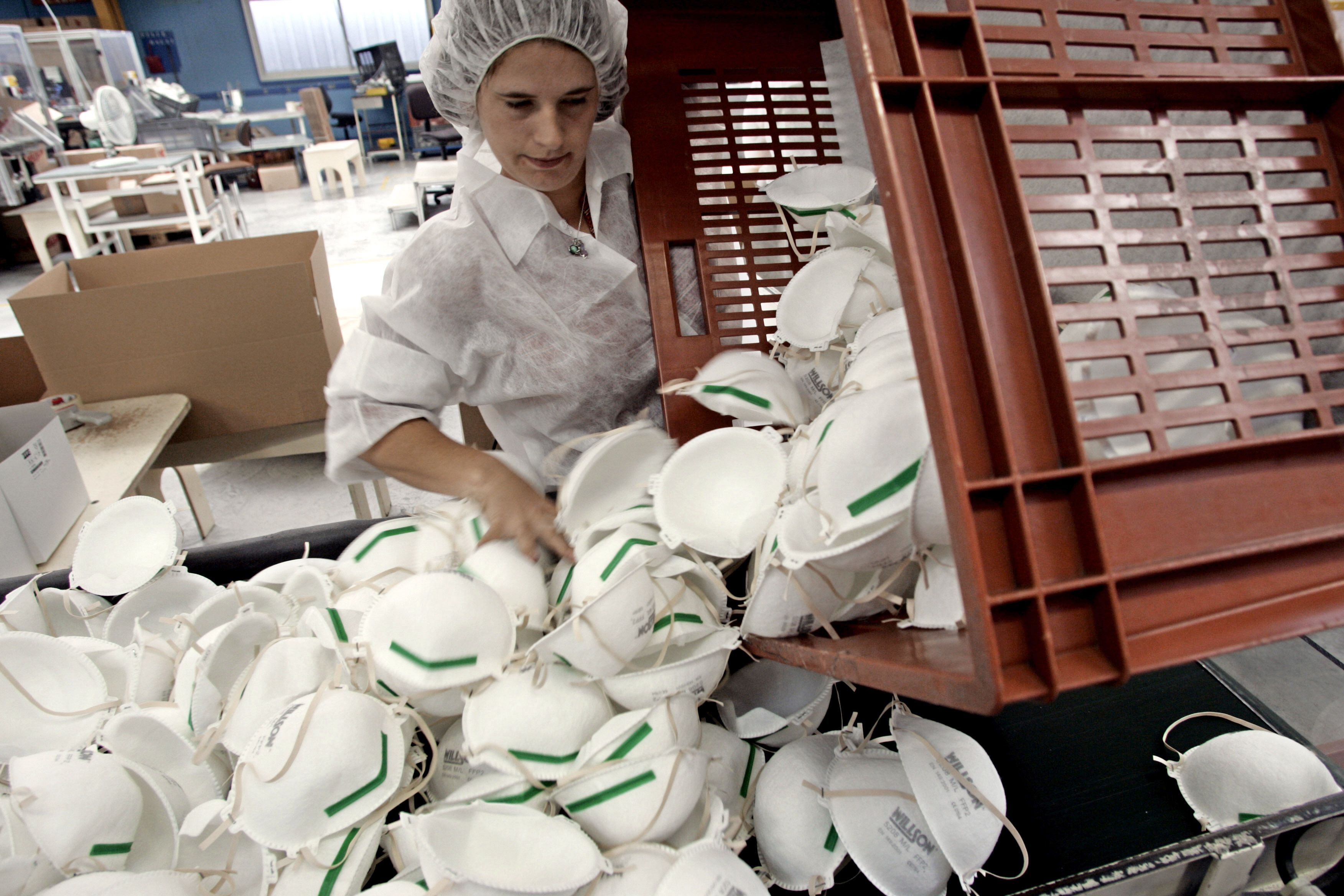 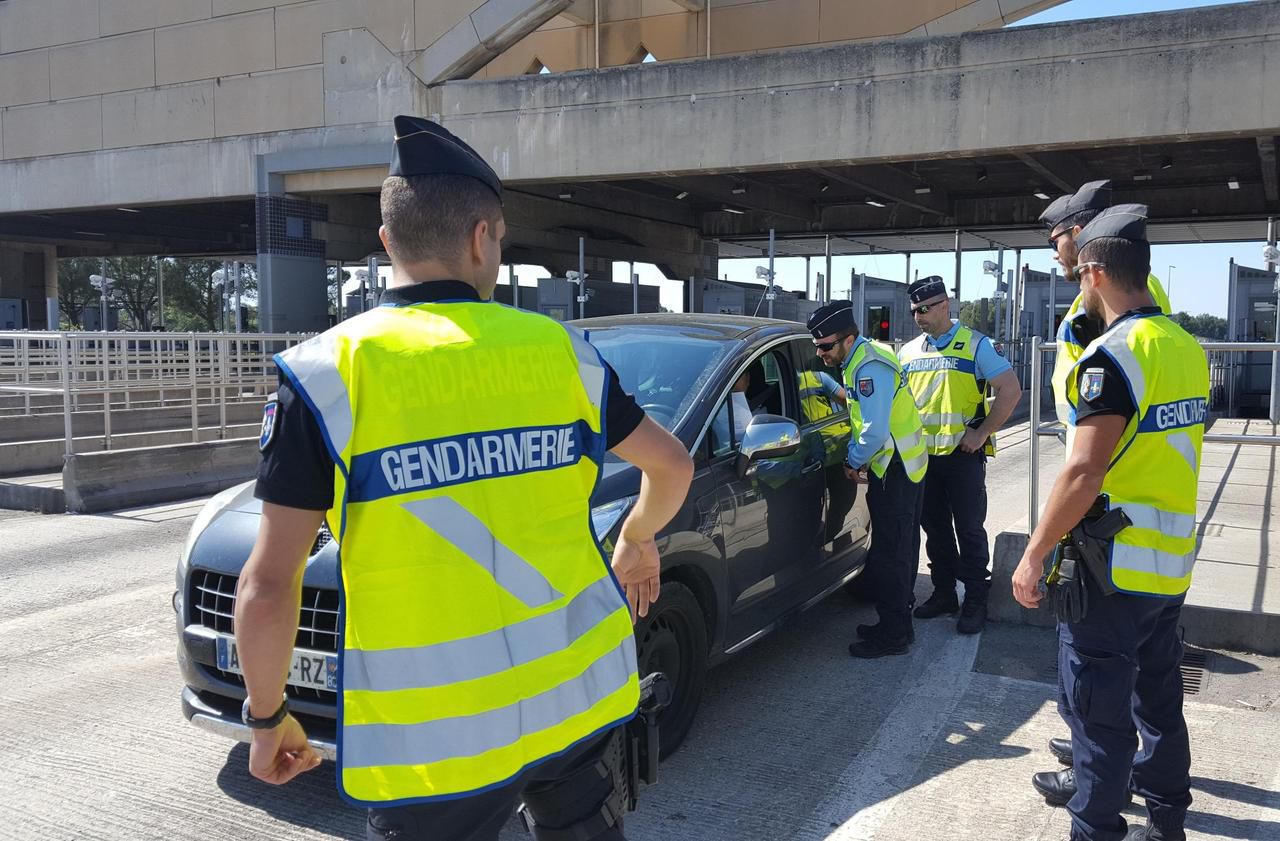 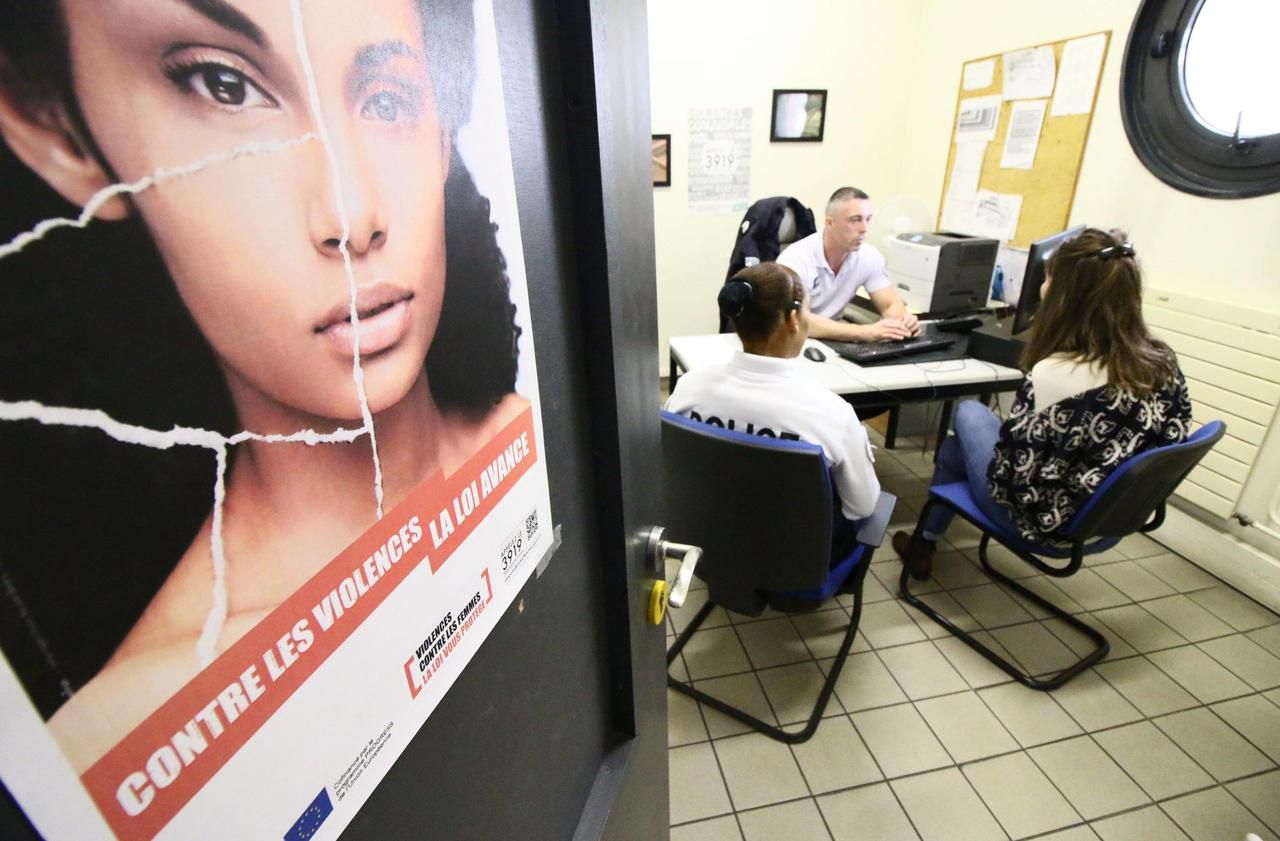 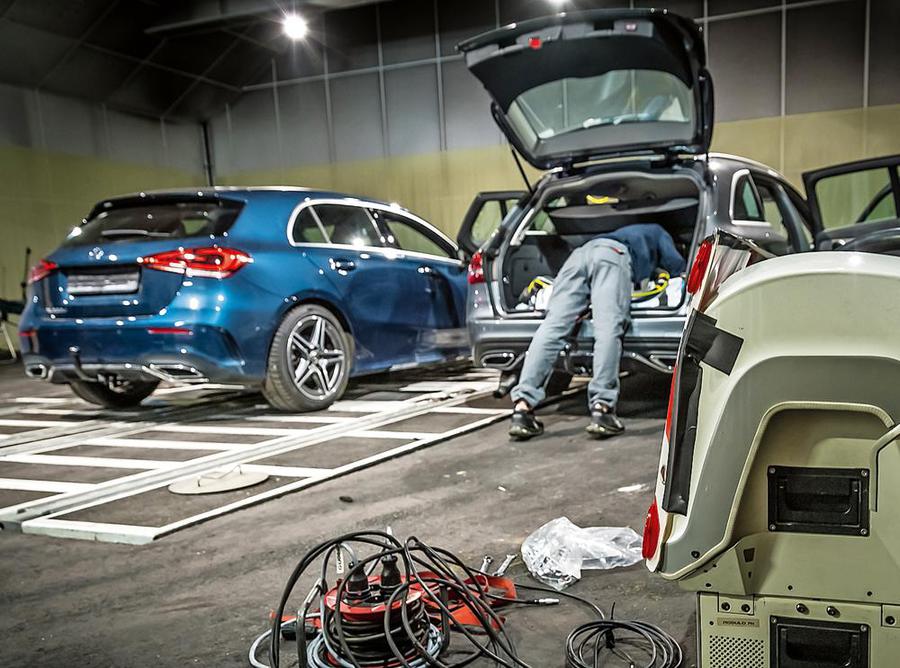 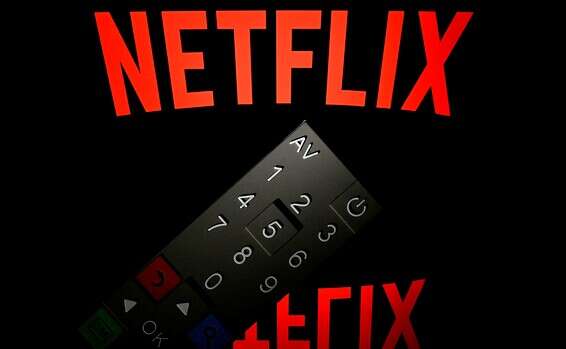 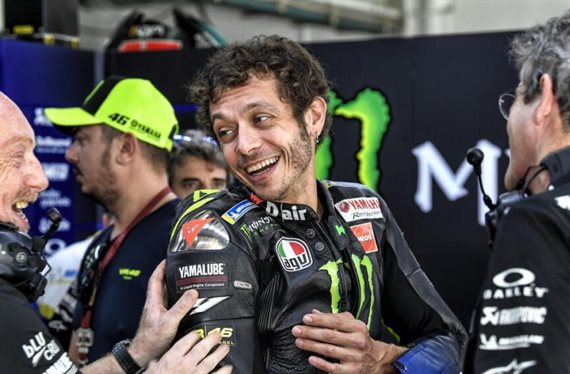 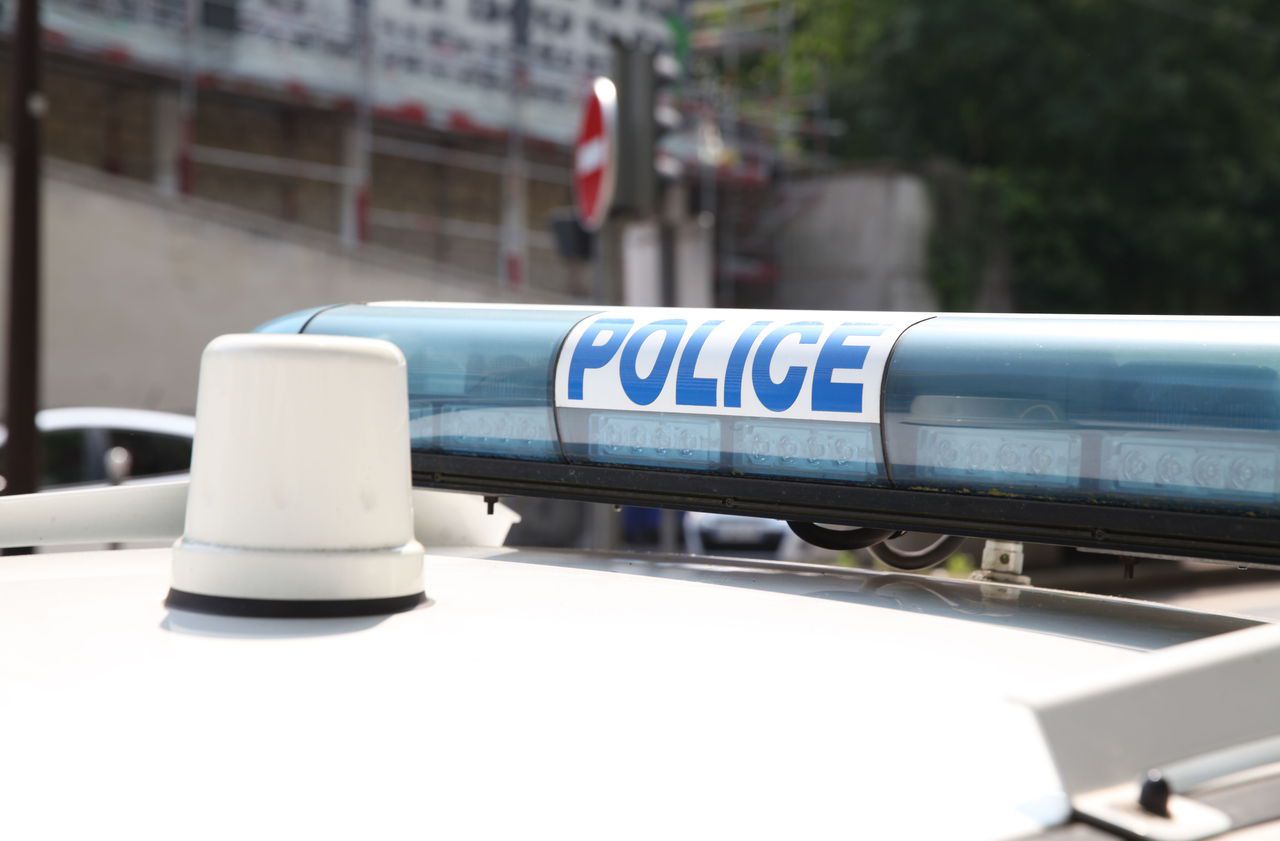 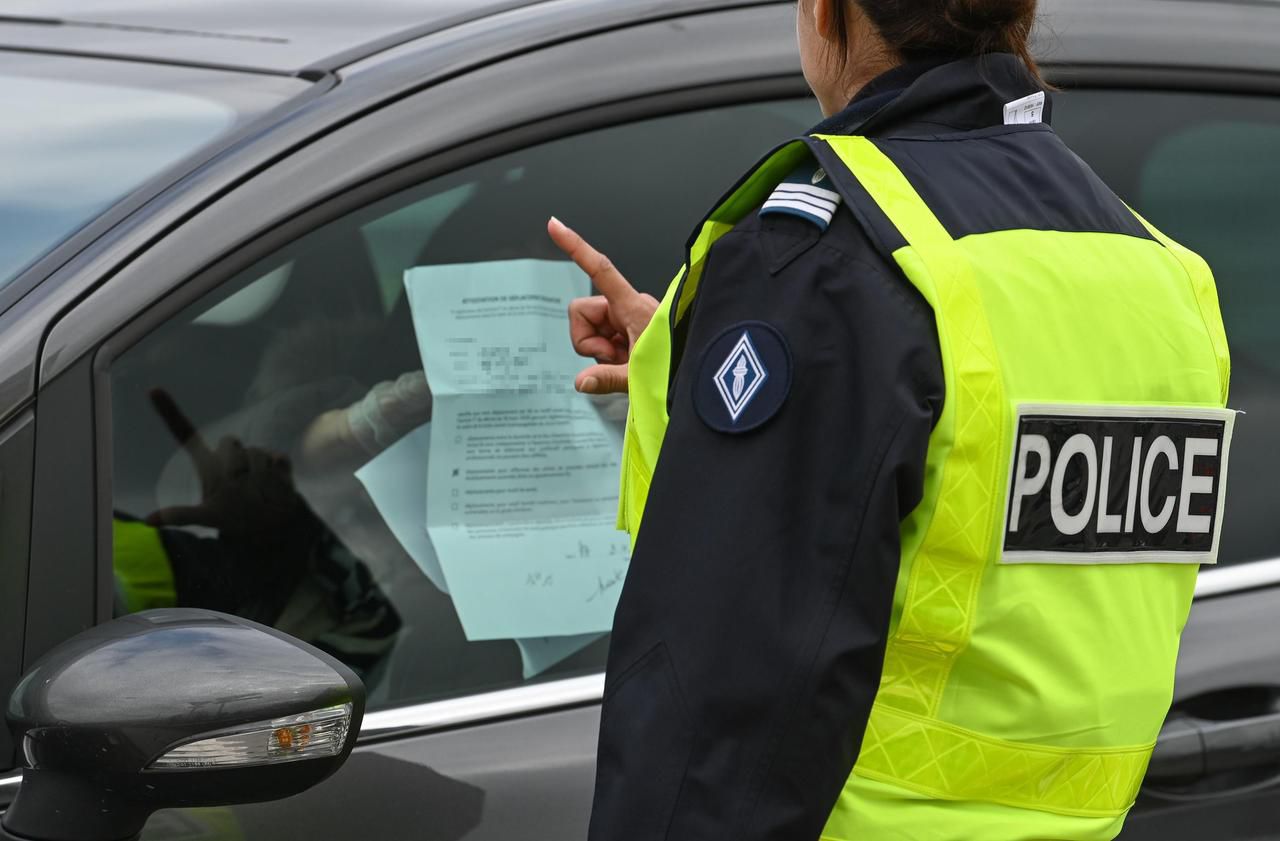