The new generation of Hyundai's little one lands in Israel. Starting at NIS 70,000

The new generation of Hyundai's little one lands in Israel. Starting at NIS 70,000

Hyundai is starting to market in Israel the new generation of its small car, the i10. This is a new generation, one that uses a new platform. The dimensions grew in every direction (except for the height) with the aim of offering a better space for car occupants and despite the growth, the weight loss decreased slightly.

The propulsion unit supply is based on one engine combined with two Hill boxes. This is a new 1.2 liter engine, with variable valve timing producing 84 hp and 12 kg. The power goes to the front wheels through a single-handed manual or robotic box. The official fuel consumption figures of these two, between 19.2 km / l and 20 km / l, show a significant improvement over the previous generation. The prices of the manual version start at NIS 70,000 and those of the robot start at NIS 80,000.

All i10 versions now offer advanced safety systems including standalone braking, correction deviation, driver alertness, and smart lighting. The equipment is quite nice and the base version can be found here, among other things, a multimedia system with cellular coupling capability and rear camera. For the first time, the i10 also offers a choice of several different color combinations for the vehicle.

With the launch of the new i10 as an importer, it offers its own private leasing route, based on a down payment of NIS 7,500 and a monthly payment of NIS 969 for 36 months. The route will include the benefit of the first 3 free treatments and the composition will be privately owned. 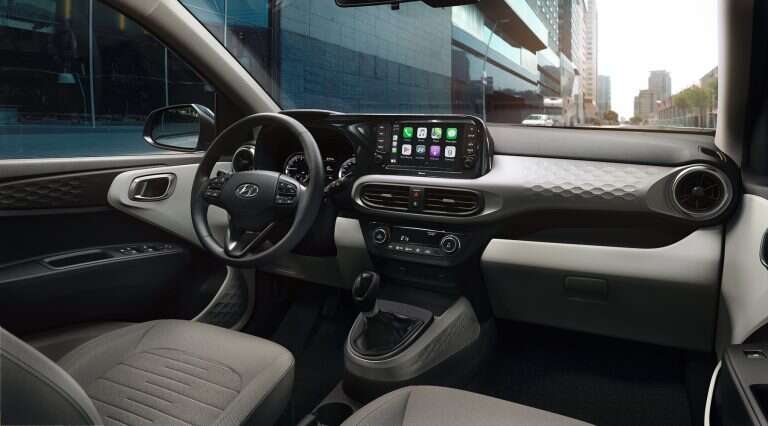 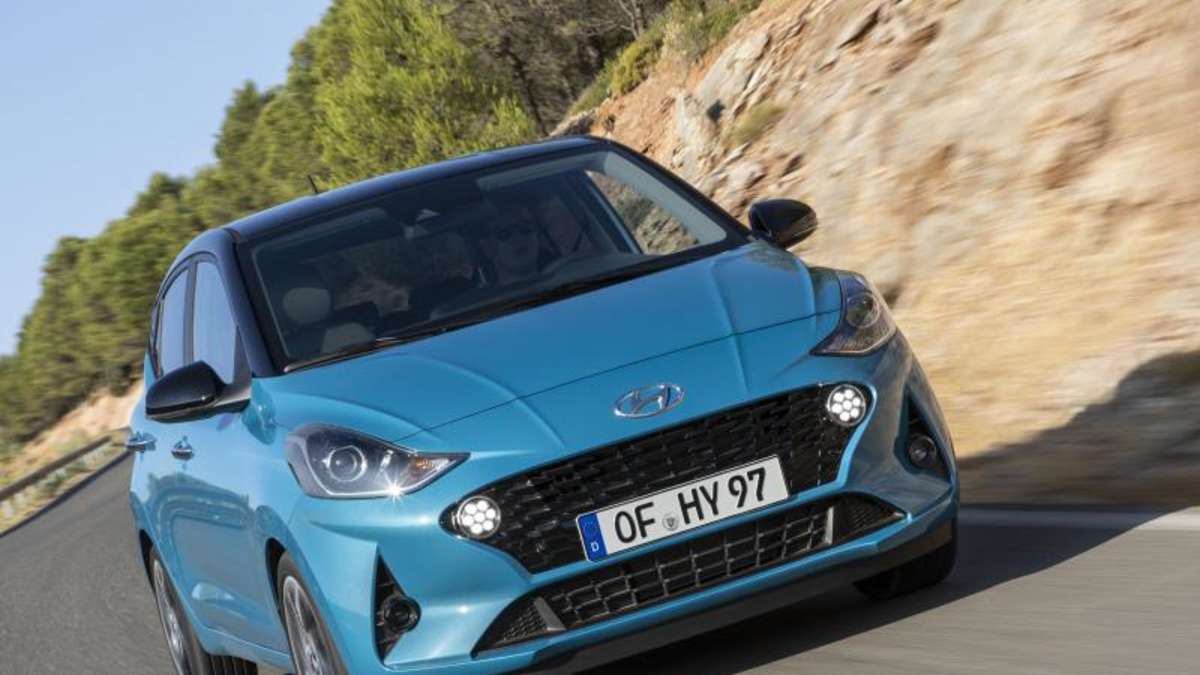 Which surprises the Hyundai i10 in the practical test Have you bought a new vehicle this year? How many suckers did you leave? - Walla! vehicle