Earth has a second moon!

Astronomers have discovered a small asteroid in a very strange orbit around our planet. 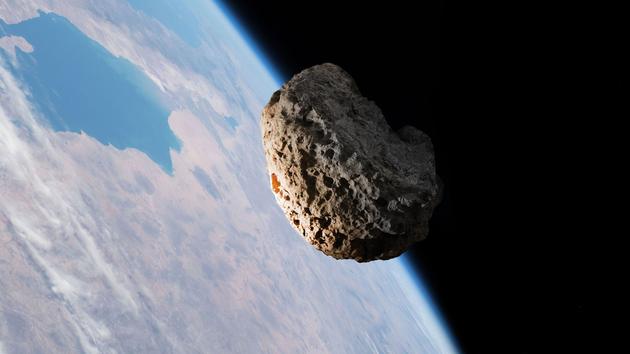 It is not every day that we discover a new moon. Kacper Wierzchos, a Polish astronomer and asteroid and comet hunter at the Lunar and Planetary Laboratory at the University of Arizona, did not hide his enthusiasm on Twitter on Wednesday:

This new natural satellite, officially named 2020 CD3 by the Minor Planet Center of the International Astronomical Union, obviously has little to do with our good old moon. It is indeed a tiny asteroid whose size is estimated between 1.9 and 3.5 meters, the size of a car (assuming it reflects light like a carbonaceous asteroid type C, the most abundant population that makes up ¾ of the known asteroids).

This new object was detected on February 15 by the Catilina Sky Survey at the Mount Lemmon Observatory (Arizona). Orbital models suggest that it was captured by the Earth's gravitational field 3 years ago. Do not get too attached to this new little companion: its orbit is very unstable ... It could be ejected from the Earth-Moon system this spring according to calculations by astronomers.

His co-discoverer, Tony Dunn, published a short video on twitter which shows (in a loop) the evolution of his particularly chaotic trajectory of the new mini-moon (in red). To locate you, the Earth is a blue point (difficult to discern) in the center of the image and the white ring represents the trajectory of our Moon.

It is only the second time that astronomers have discovered the presence of a temporary small moon around our planet. It was then another asteroid roughly the same size, 2006 RH120, which had remained close to us between September 2006 and June 2007. It too had been discovered by the Catilina Sky Survey.

Earth has a second moon!

Earth has a second moon - but only temporarily 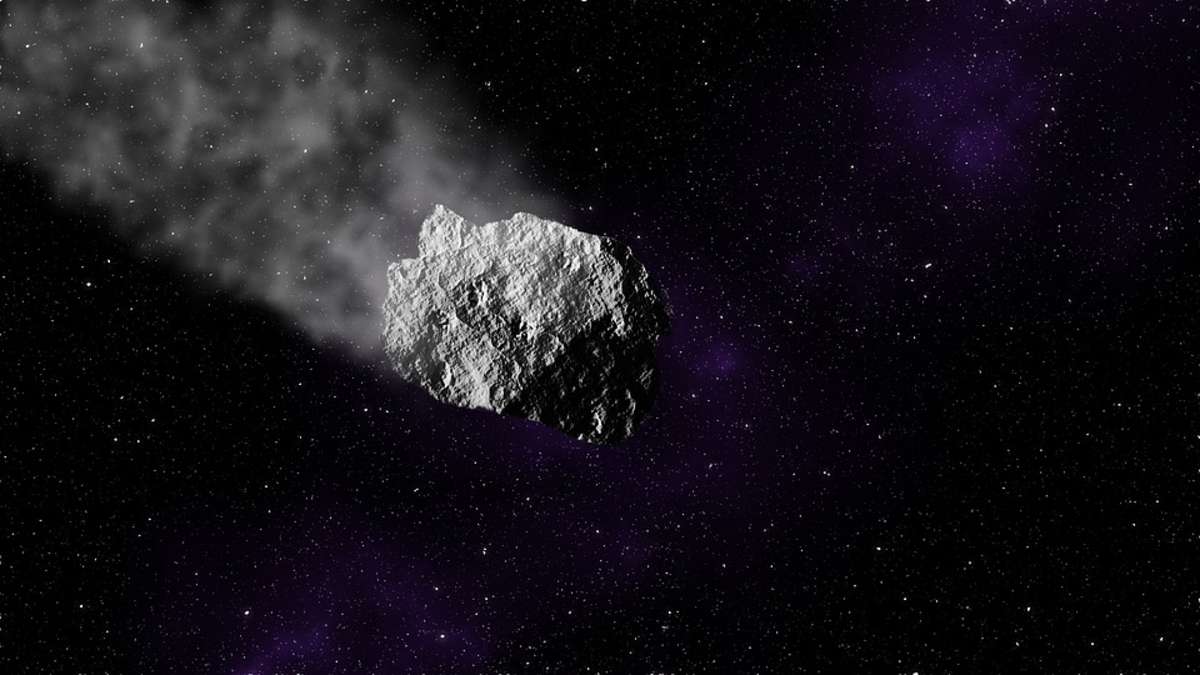 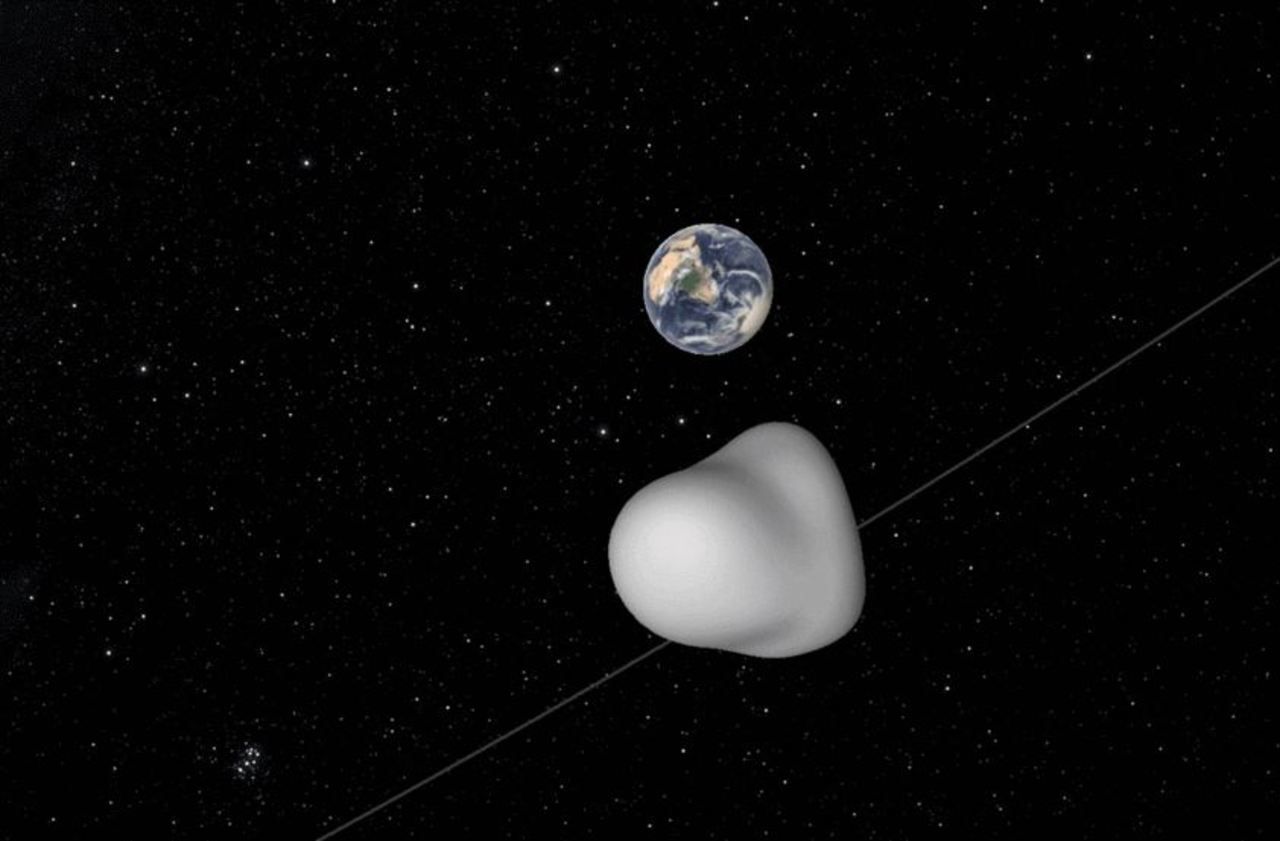 Earth temporarily has a second "moon" (and this is extremely rare) Mini-moon orbits the earth - but only temporarily

The Earth has a new mini-moon, but only temporarily 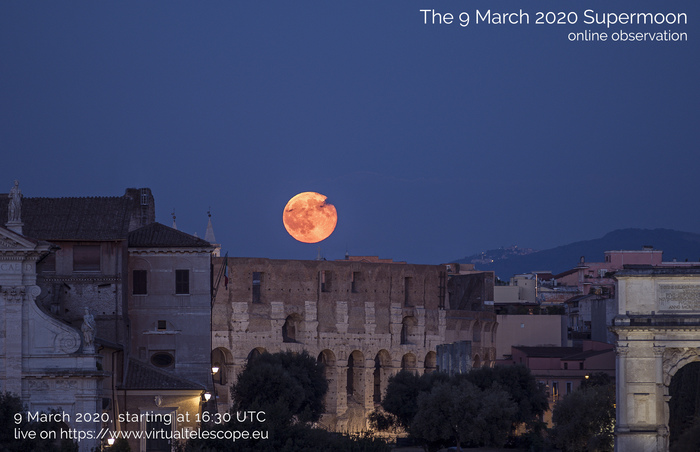 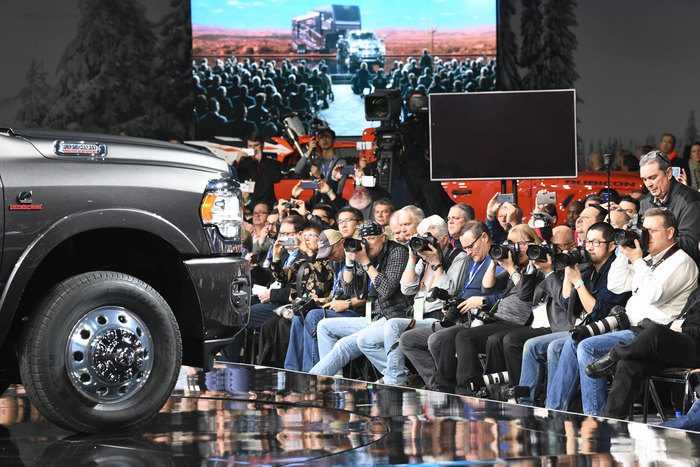 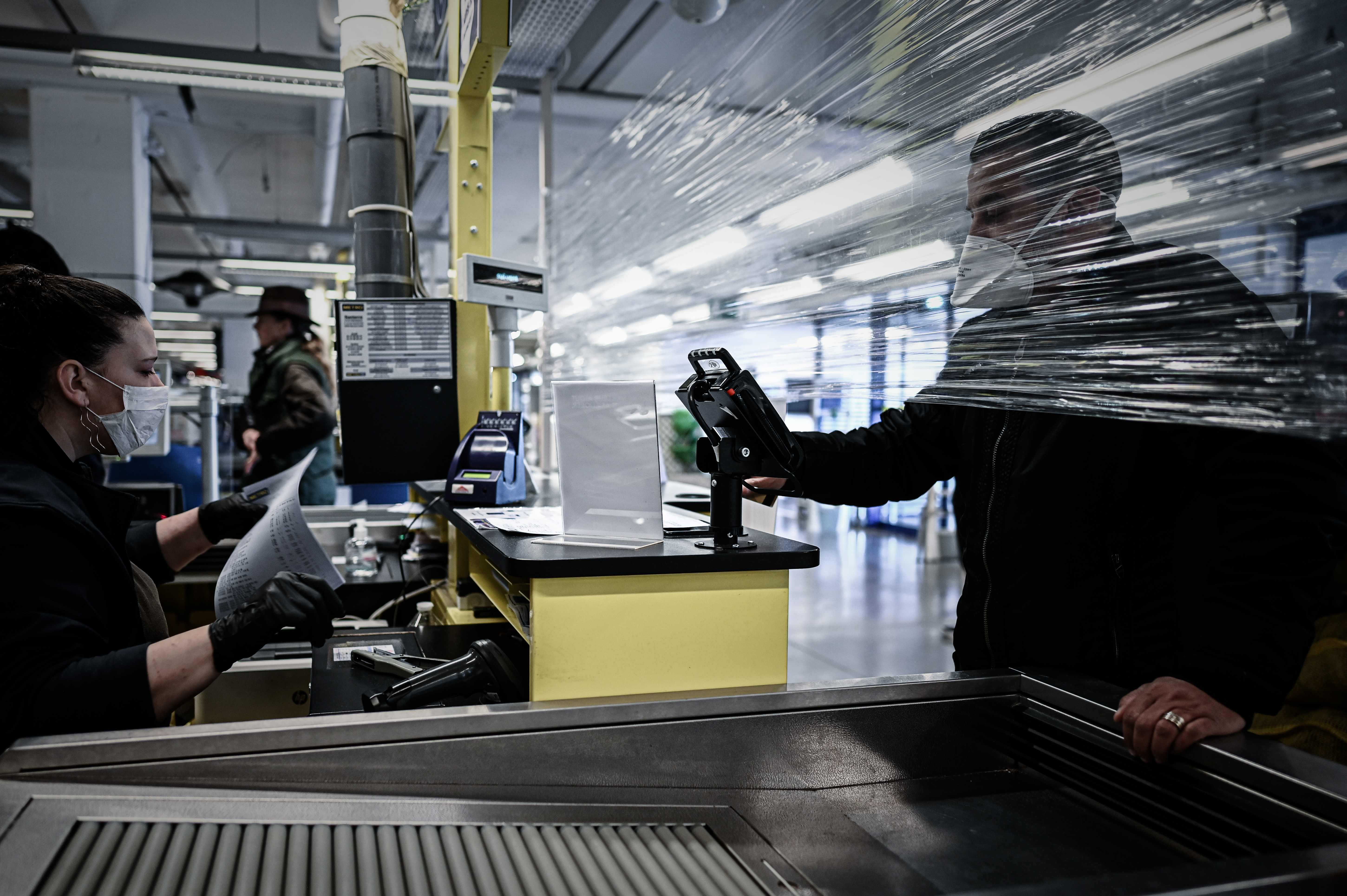 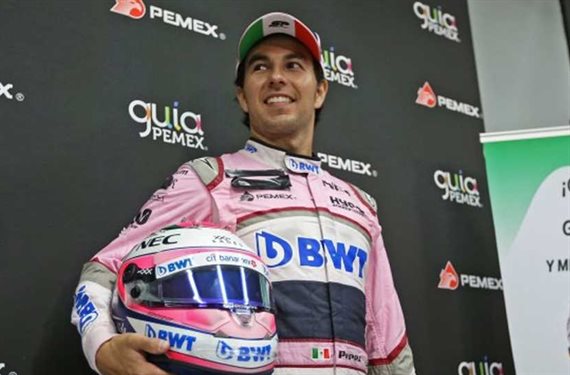 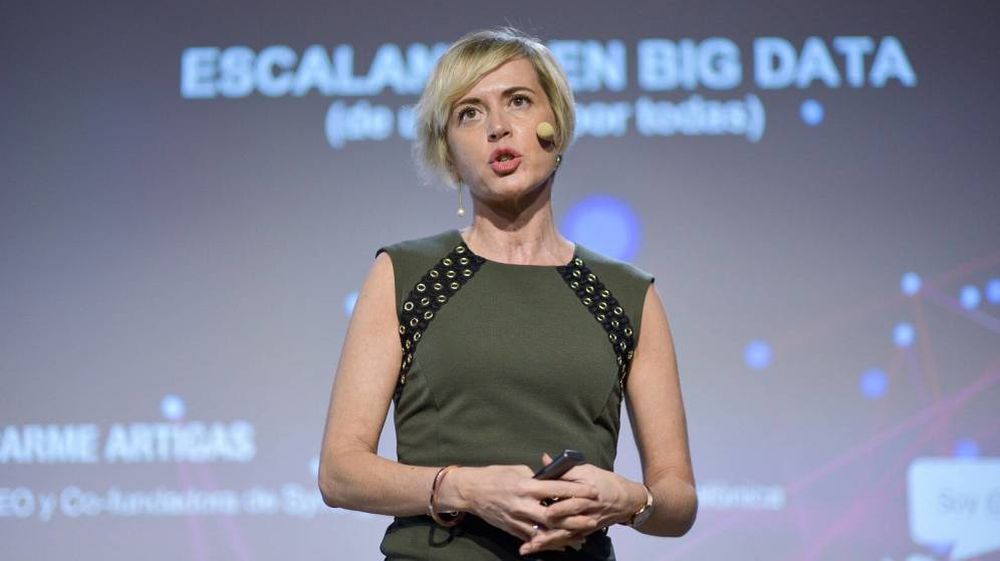 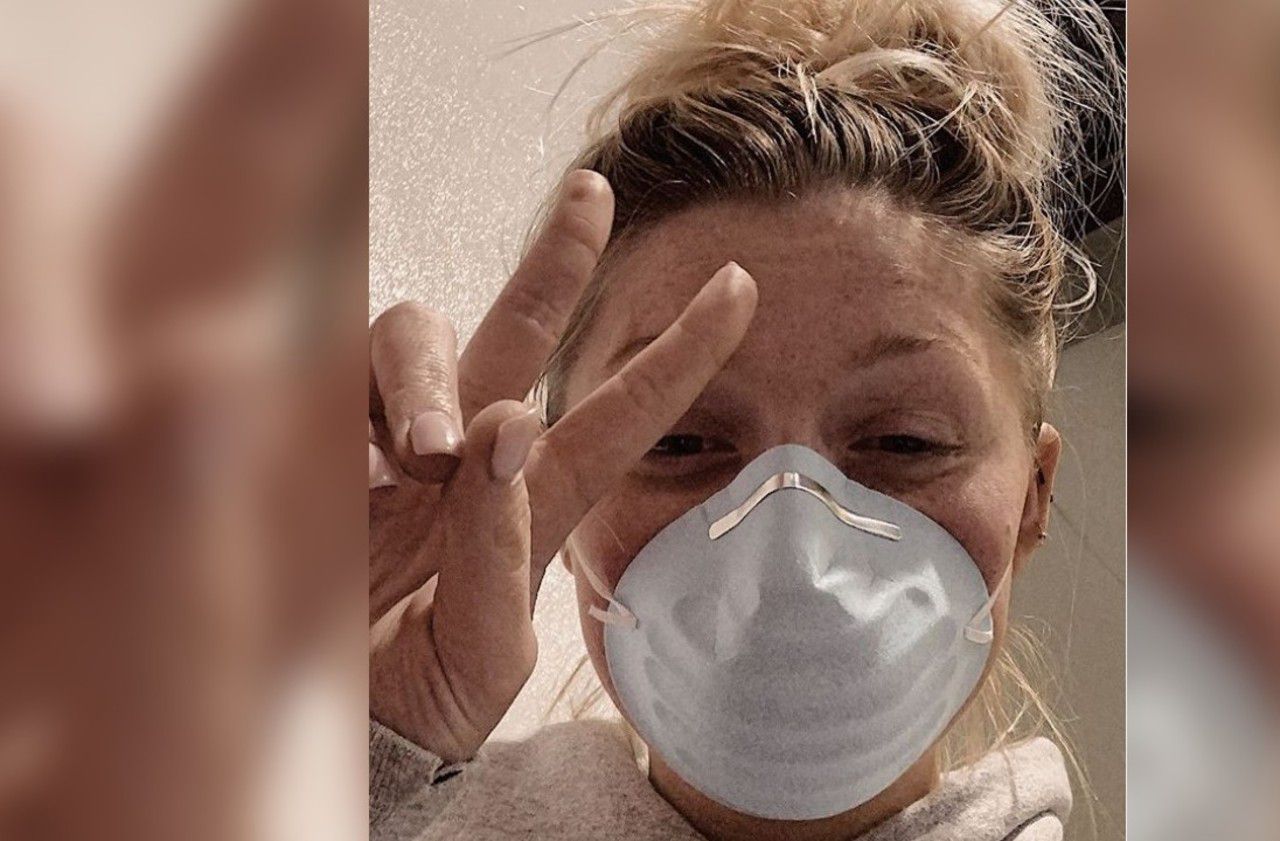 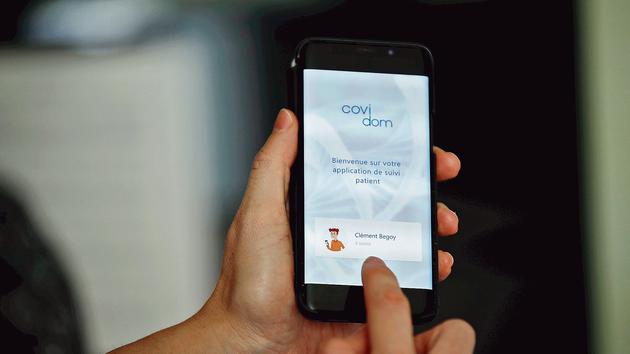