The largest ever recorded, destined to disappear in 3 weeks (ANSA) 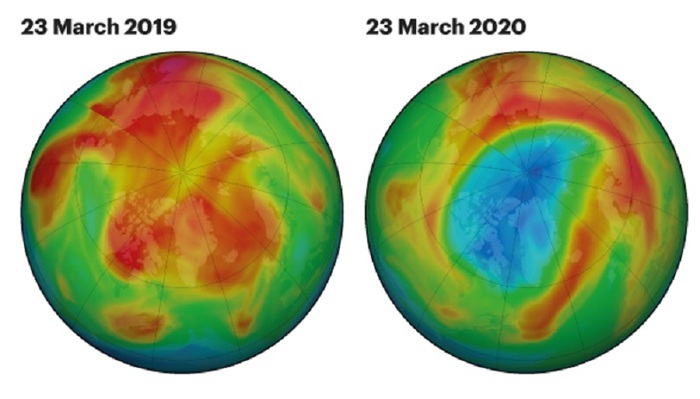 Cold and polar vortex have opened the largest ozone hole so far recorded on the Arctic. The Nature magazine reports on its website. "Greenland is about three times the size - writes Nature - and rivals the best known hole in the Antarctic ozone that forms in the southern hemisphere every year".

Ozone levels were measured by the team of researchers from the German Alfred Wegener Institute in Potsdam, coordinated by the atmosphere physicist Markus Rex. Measurements were carried out for probe balloons departed from several observation stations around the Arctic.

“At the end of March 2020, we observed an ozone decrease of about 90% at 18 kilometers altitude. A value - notes Rex - that we had never seen before at the North Pole ". According to experts, this leak in the Arctic, given its location, is not dangerous for human health, and is destined to break within a few weeks.

The ozone layer extends into the stratosphere, approximately between 10 and 50 kilometers, and protects against ultraviolet radiation. To protect it, the Montreal Protocol was signed in 1987 to progressively reduce the use of ozone-depleting gases, the so-called chlorofluorocarbons (CFCs). Without this protocol, experts say, the situation would be worse, especially in Antarctica where the ozone hole is at an all-time low, although it will take decades before these gases completely disappear from the atmosphere. 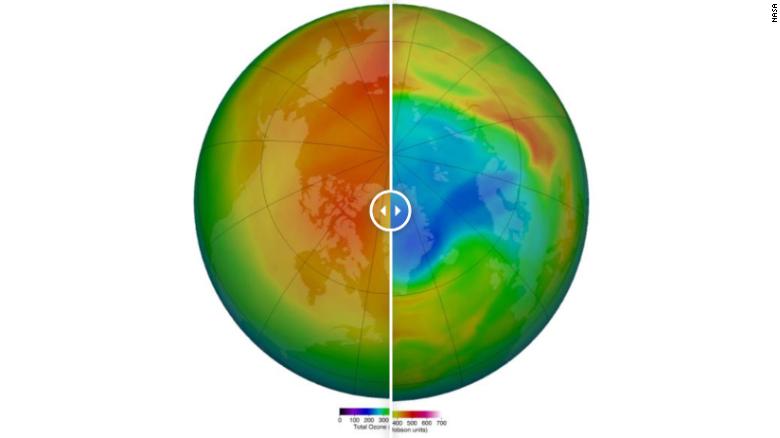 The largest Arctic ozone hole ever seen was formed in the first months of the year; scientists say it closed 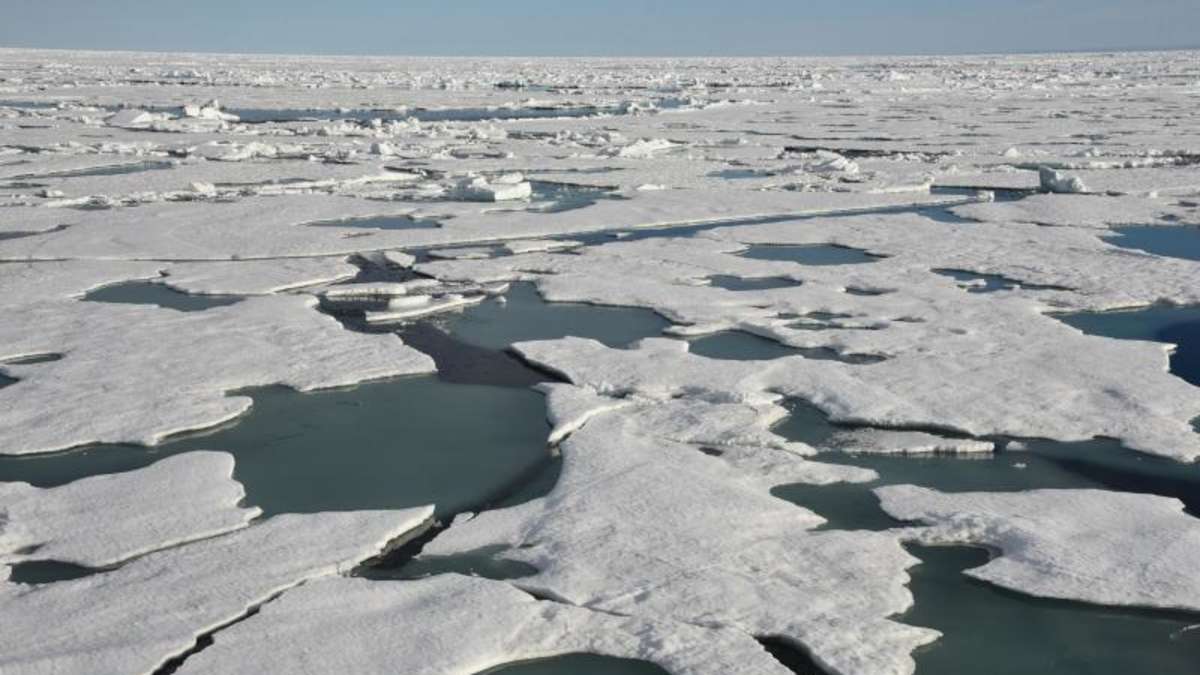 A weak polar vortex will bring a record low temperature to the United States.

The 5 things you should know this April 17: So Trump's plan to revive the economy &nbsp;