Coronavirus: 15 dead in an Ehpad in the Alpes-Maritimes

Everyone who died since March 20 in this establishment tested positive for Covid-19. 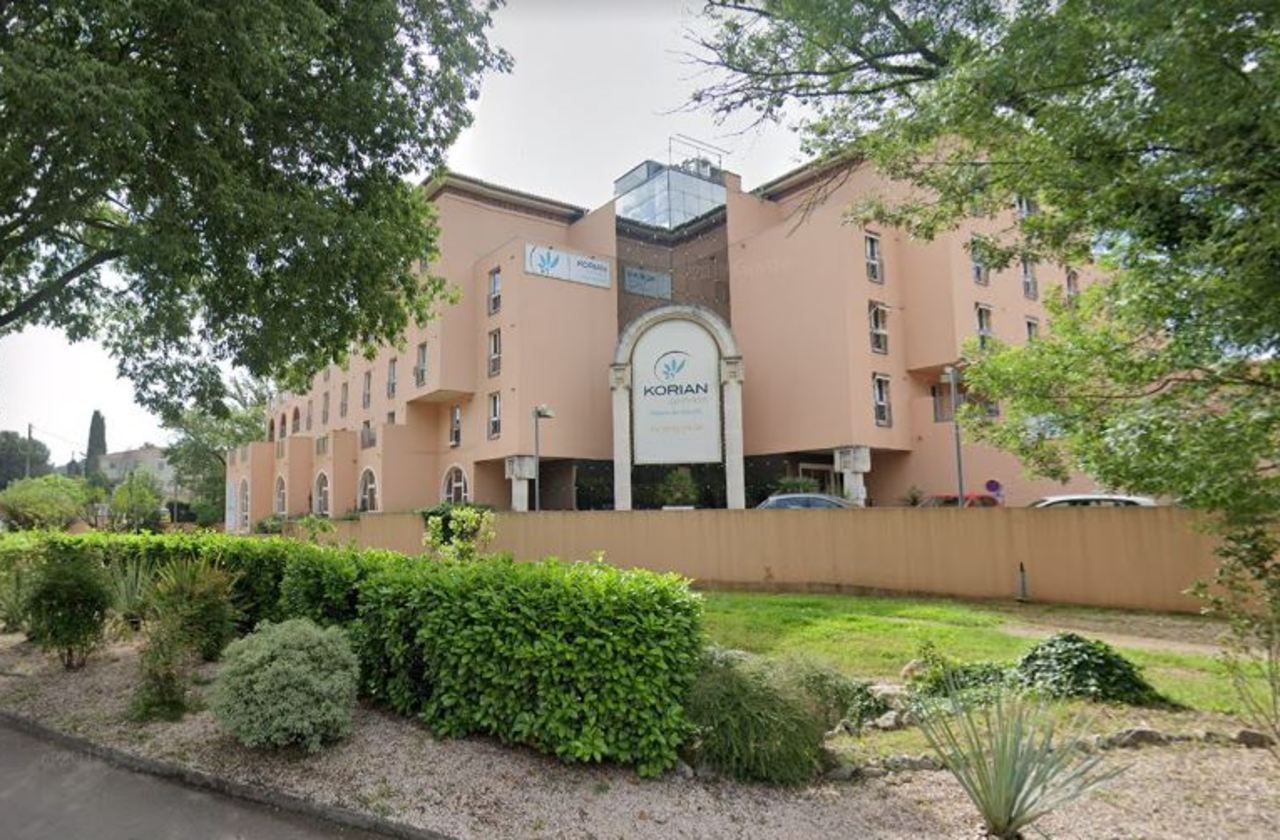 The Covid-19 claimed new victims in an Ehpad (Accommodation facility for dependent elderly people), according to Nice-Matin. Fifteen residents of an establishment in Mougins (Alpes-Maritimes), near Cannes, have died since March 20 due to the new coronavirus, said on Tuesday a spokesperson for the Regional Health Agency (ARS).

These deaths occurred at Ehpad La Riviera. "All of these people who have died since that date in this Ehpad have tested positive for Covid-19," we add to the ARS. "The staff of the establishment is supported by a home hospitalization team and mobile hygiene and geriatrics teams from the Grasse hospital center, so that they are supported in the care of other residents “, Continues the ARS, which ignores the number of people still accommodated in this Ehpad.

Deaths in several other establishments

Containment and protection measures are implemented. In a few days, the organization set up by the ARS for the feedback of information and the monitoring of nursing homes should allow us to have an exhaustive view of the situation in these establishments in the region.

Twenty deaths "possibly linked to the Covid-19" have already been reported in an Ehpad in Cornimont (Vosges), according to the authorities. In Saint-Dizier (Haute-Marne), 16 residents of a structure have died and around forty are under surveillance.

In an establishment of the Rothschild foundation in Paris, a dozen people died and nearly 80 were positive for Covid-19, according to an initial assessment by the ARS on March 24. In Thise (Doubs), 16 people died. All had symptoms of the new coronavirus.

Coronavirus: 15 dead in an Ehpad in the Alpes-Maritimes 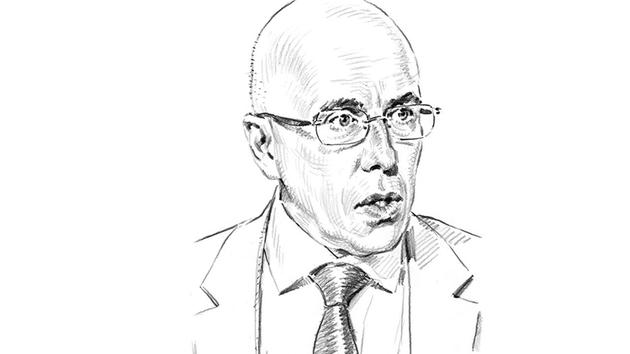 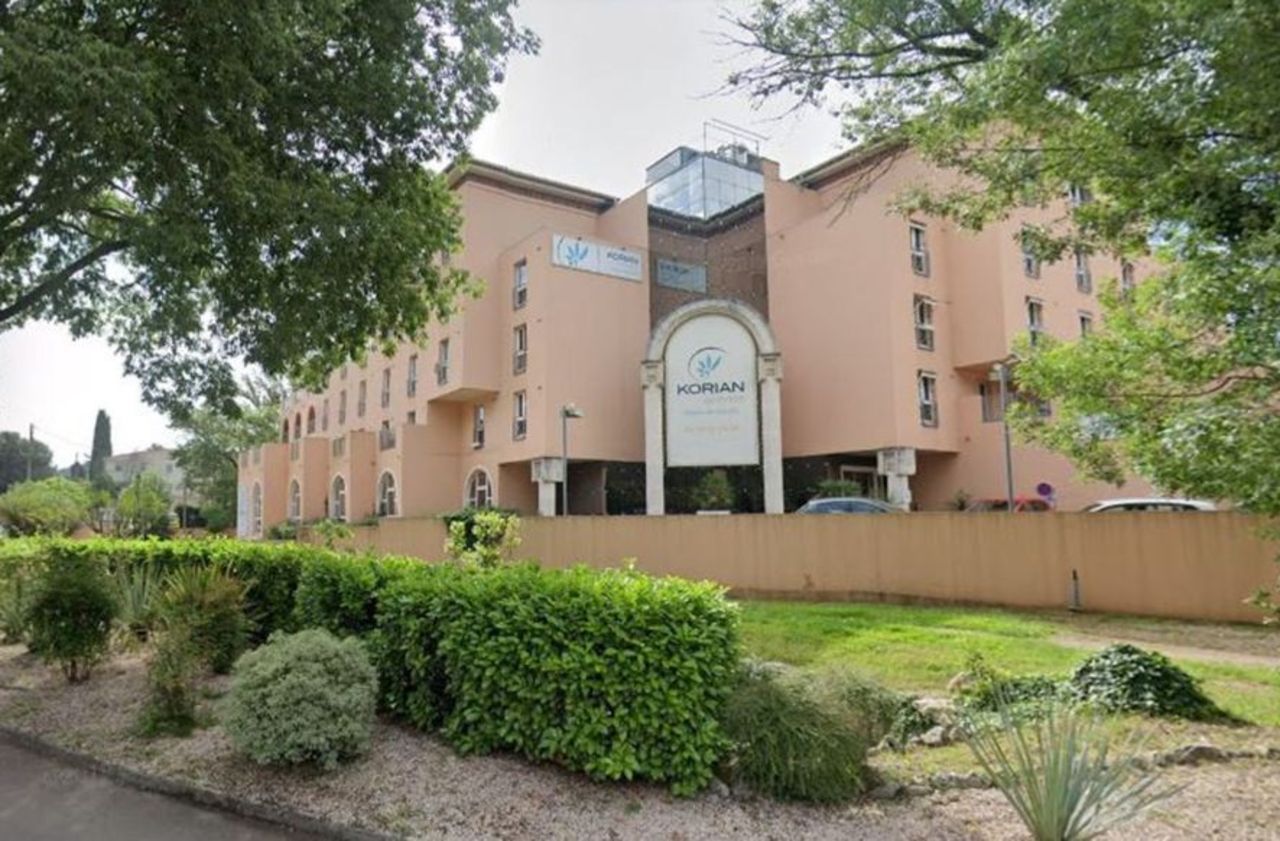 Ehpad de Mougins: a complaint filed for "endangering the lives of others" 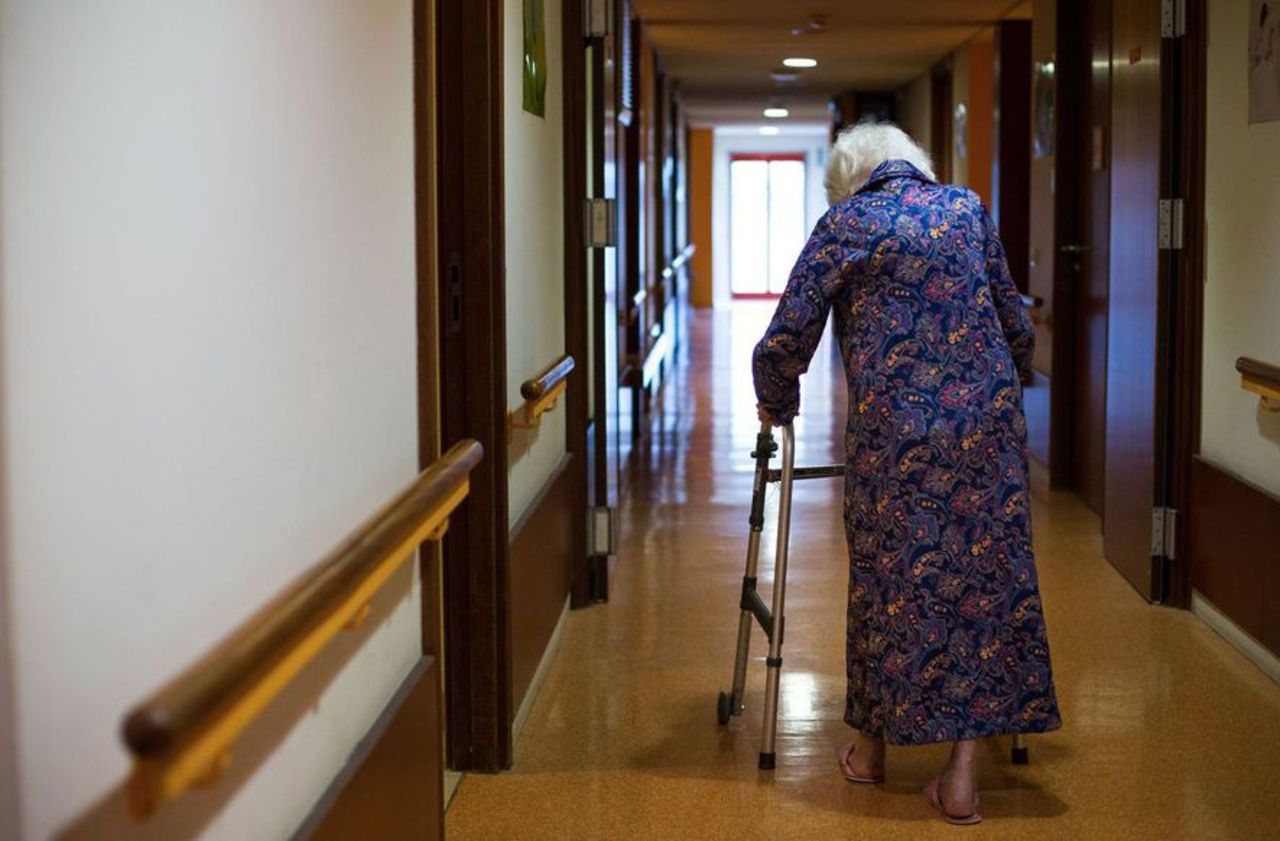 Coronavirus: at least 31 dead in a single Ehpad in Mougins 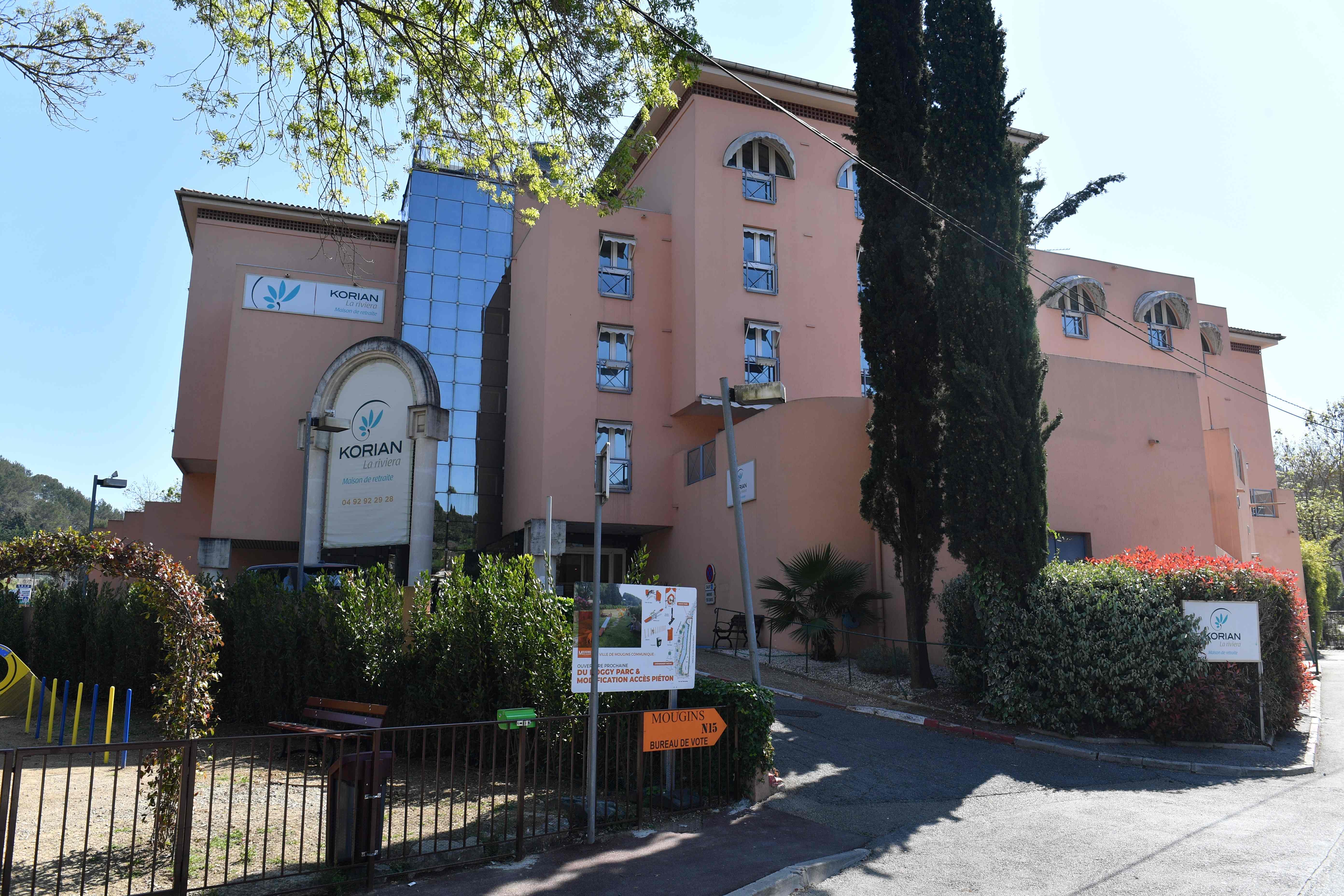 Coronavirus: a complaint for "endangering the life of others" at the Mougins nursing home 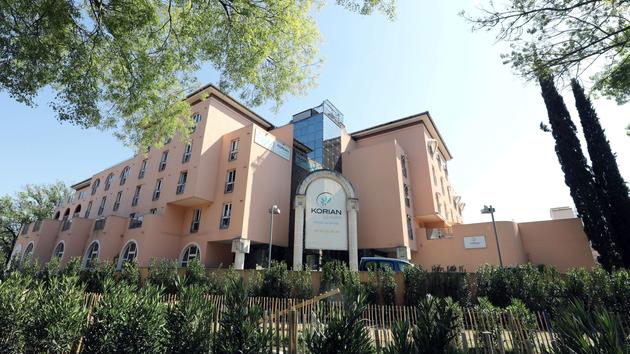 Coronavirus: relatives of residents in nursing homes file a complaint for negligence