Coronavirus: 25,000 reports since the start of confinement in Paris

A first person must appear, this Tuesday afternoon in immediate appearance for the non-compliance four times with the rules of con 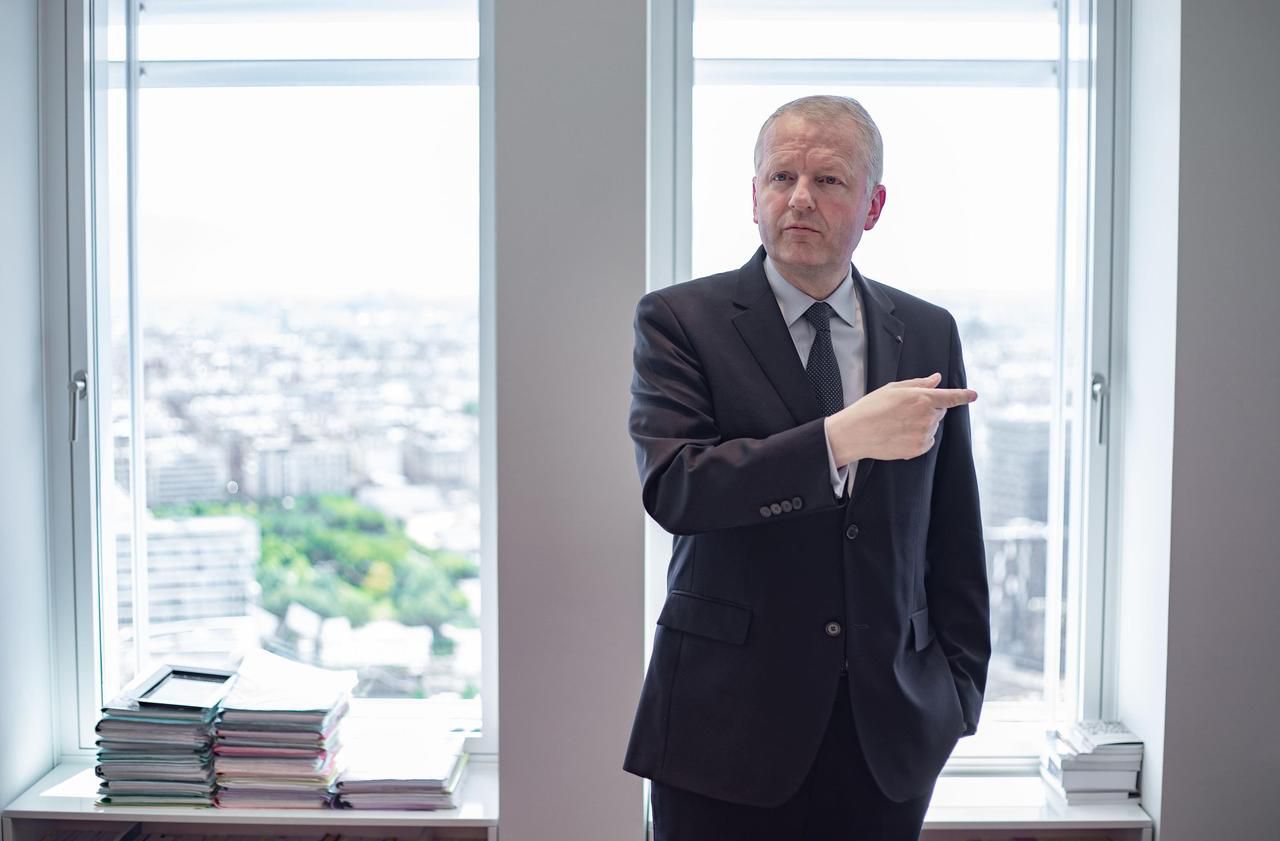 While recognizing that the containment measures in Paris are respected by the majority of the inhabitants, Rémy Heitz, the public prosecutor. pointed out that 25,000 tickets have been issued since the start of the traffic restrictions.

In the capital, since the beginning of the containment, the police have carried out 303,000 checks including 26,000 on Saturday and 14,000 on Sunday, he explained on France Info.

“For recalcitrants, we apply the texts with tickets then with a system which is graduated with a heavier ticket in case of recidivism. It can also be an offense if it is repeated four times. We already have a dozen such cases, ”added the public prosecutor of Paris. A first person must appear this Tuesday afternoon in immediate appearance for this reason.

💬 "In Paris, yesterday, we had 303,000 checks, and we had almost 25,000 verbalizations, confinement is respected by the majority", declared on franceinfo Rémy Heitz, the public prosecutor of Paris

Rémy Heitz, rather than heavy fines (3,750 euros) or prison terms (up to six months), envisages community service sentences "executed in a hospital environment" when the time comes after the epidemic.

“Hospitals are likely to be understaffed in the fall. I think it would be particularly educational for young people to have them do this work in a hospital environment to make them understand what was the disturbance caused by their behavior ”.

💬 "The text provides for a prison sentence of six months and a fine of 3,750 euros", declared on franceinfo Rémy Heitz, the public prosecutor of Paris, who says he is in favor of works of general interest

In another register, "nearly 2,400 checks" were carried out at merchants and "60 tickets" were issued for the opening of non-essential trade.

For the record, to travel, it is imperative to fill out a derogatory travel certificate which must be signed and dated and with the time at which you choose to go out. This precision is particularly linked to sports trips, family outings or the walk of your pet. Jogging (to be done alone) was thus limited in time (one hour maximum, once a day) and in space (perimeter of one kilometer).

As a reminder, no electronic version is accepted by the police. You must either fill in a printed version or copy it by hand. The amount of the verbalization is 135 euros (375 euros in the event of an increase). The penalty is increased to 1,500 euros in the event of recidivism "within 15 days". In the case of "four violations within thirty days", the penalty is increased to "3,750 euros fine and up to six months in prison".

Coronavirus: 25,000 reports since the start of confinement in Paris 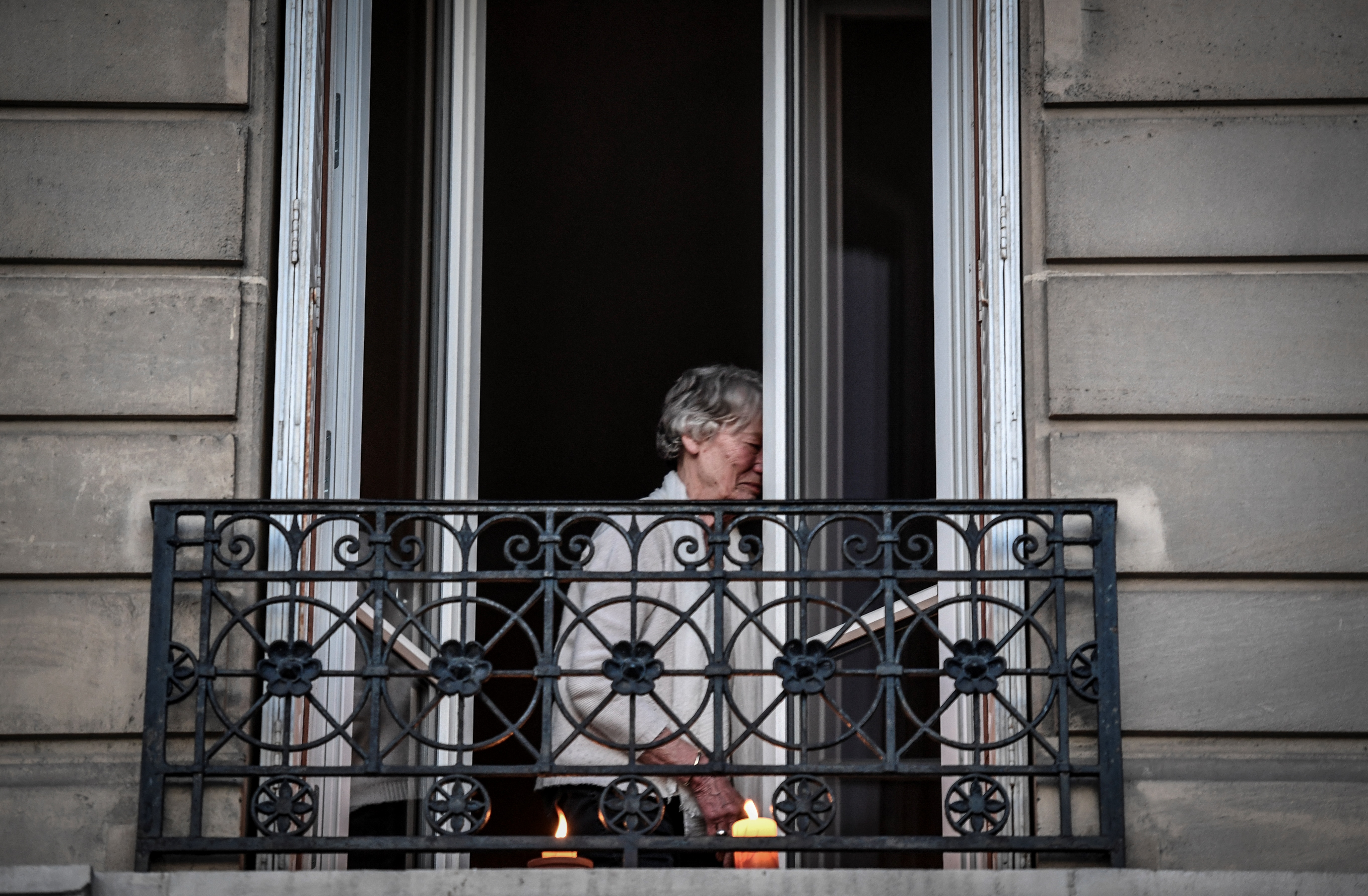 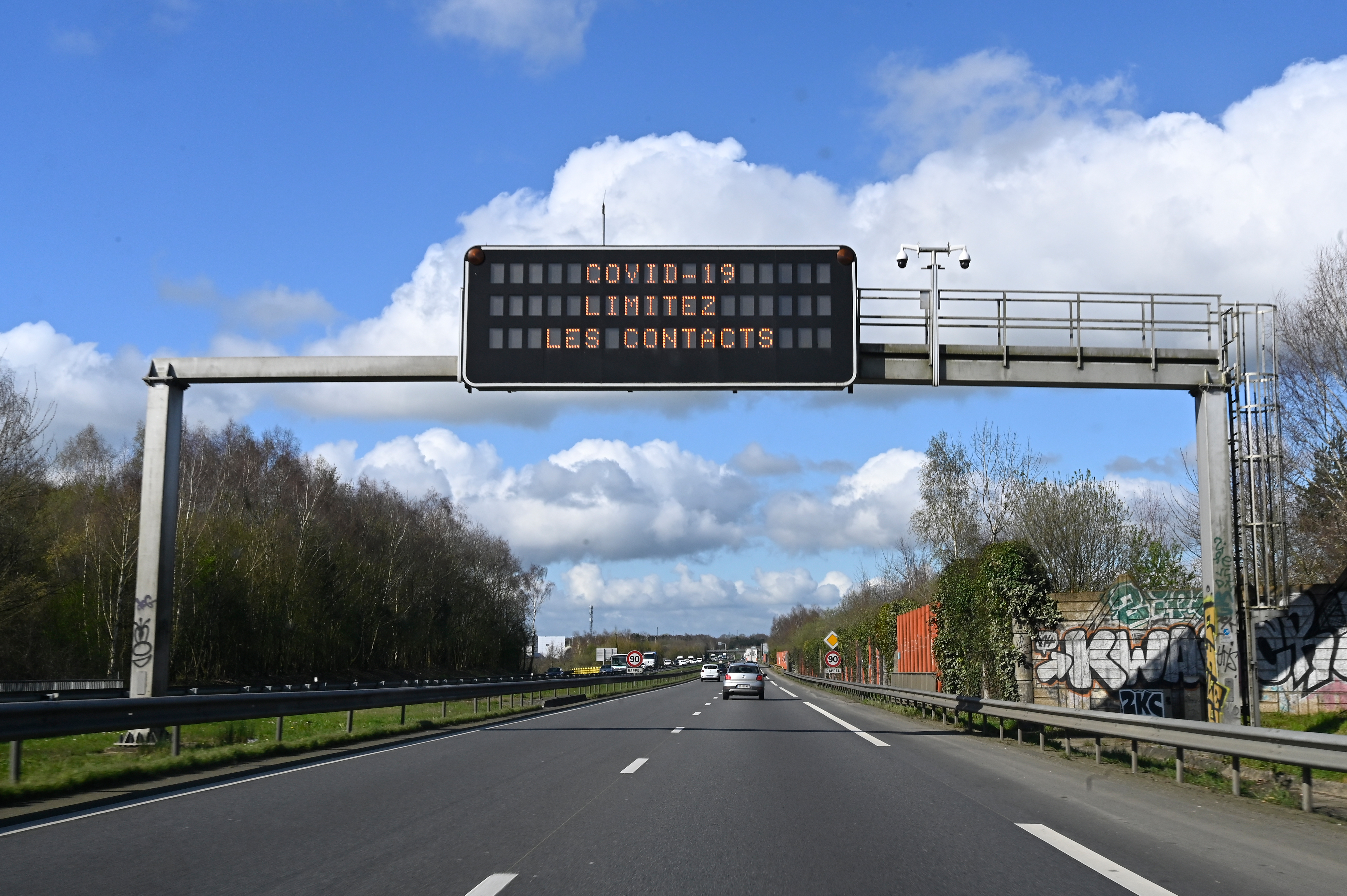 Confinement: Castaner closes the door to departures on spring vacation 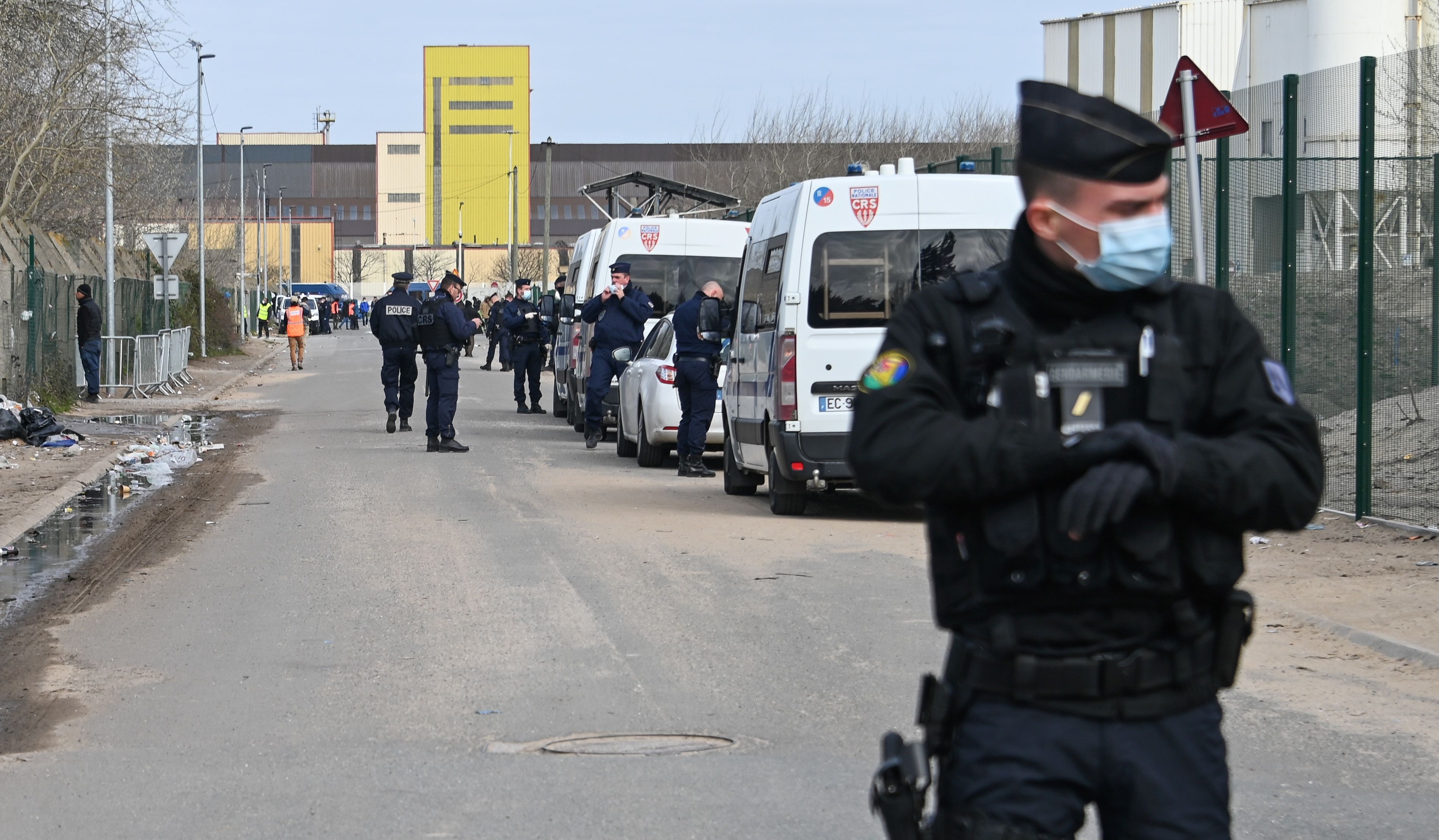 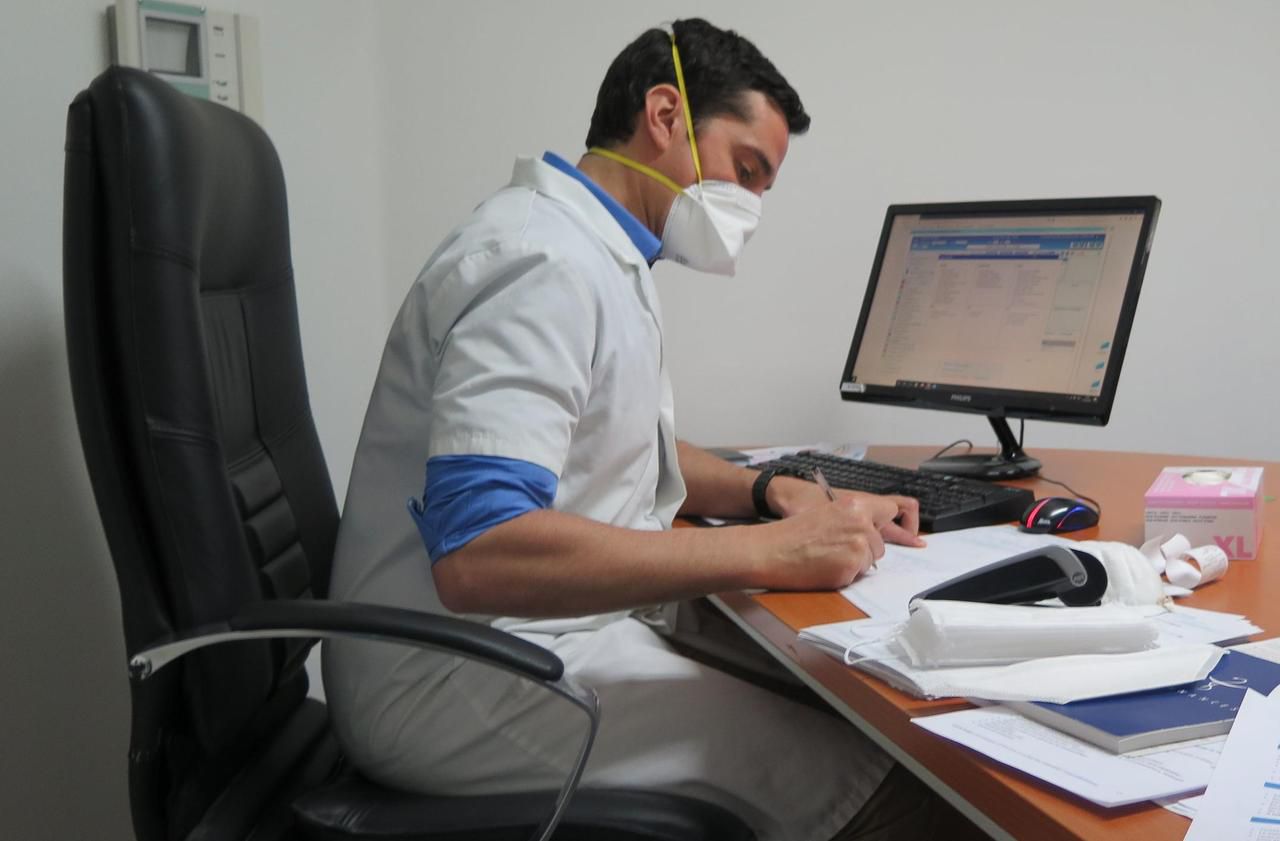 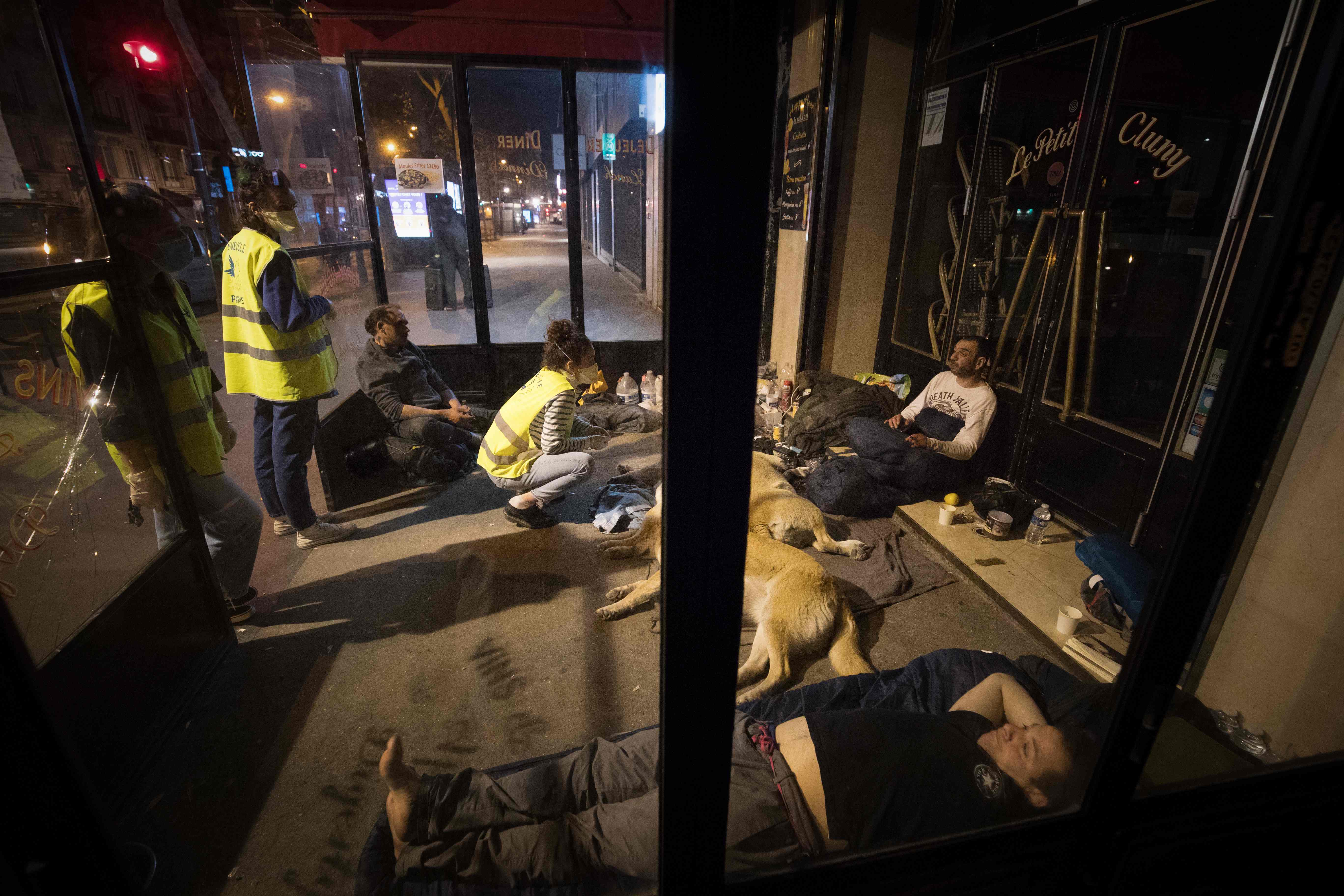 Coronavirus: "Young people get involved because they have a strong need for meaning" Anderlecht: Samir Nasri's radio silence since the start of confinement