A driver entered the RN88 in the wrong direction, causing a collision with six other vehicles after two kilometers.

A 92-year-old man died Sunday afternoon in Saint-Etienne having taken a national road in the wrong direction. Entered the wrong way by an interchange, the man drove like this for about "two km on the RN88, before causing a pileup, according to the CRS motorway.

The car of the nonagenarian collided with six other vehicles, in which he died. According to the firefighters, a total of eleven people were involved in the accident. Five were injured, including two in "absolute emergency", two men aged 23 and 43 who were transferred to the hospital.

The accident occurred in the Lyon - Le Puy-en-Velay direction, according to the regional daily Le Progrès, near the Montplaisir interchange. Rescue workers deployed at the scene included 17 firefighters, two Samu teams, CRS and officials from the national police and the interdepartmental roads department. 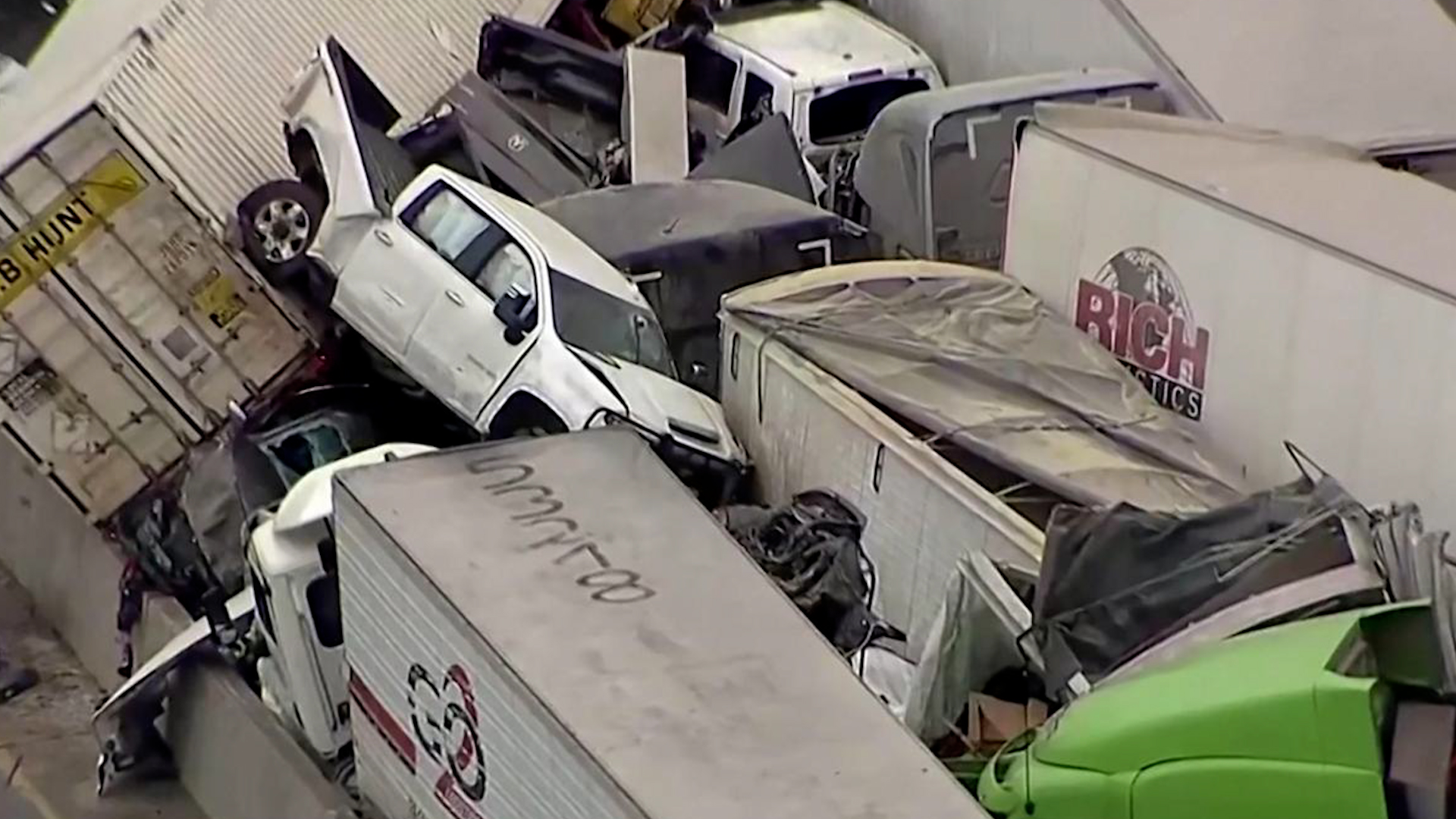 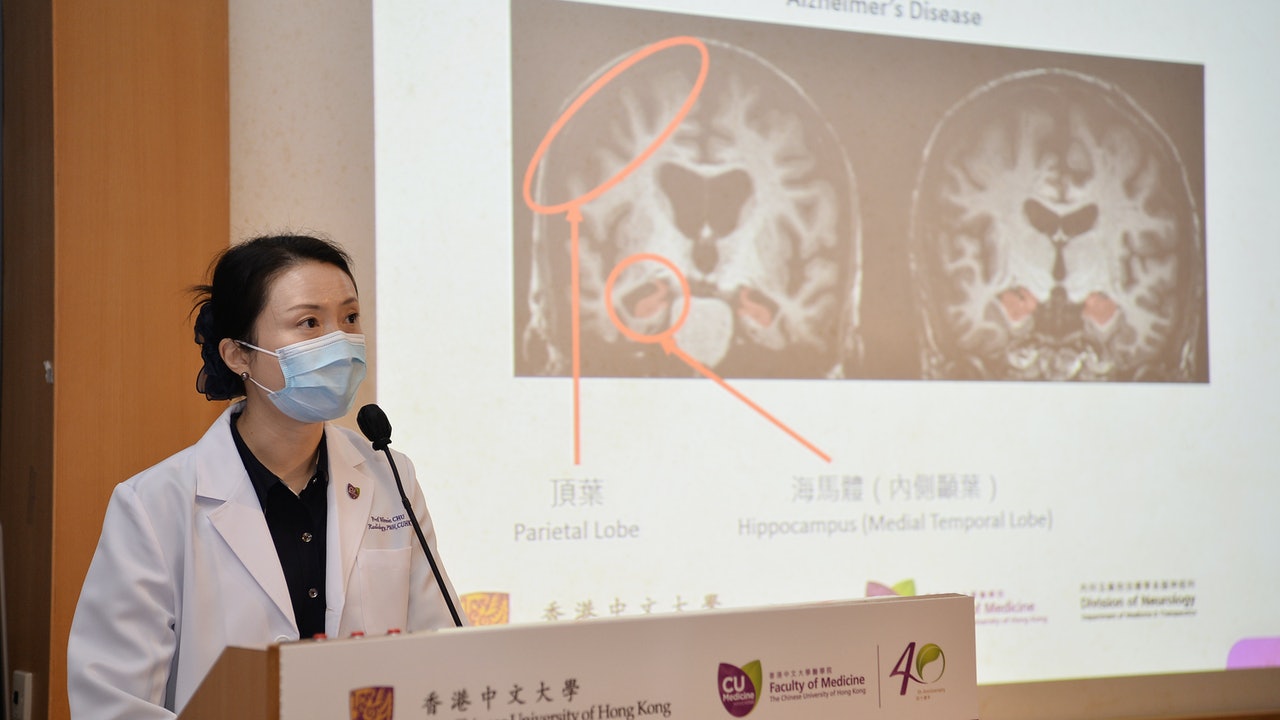 A92: Junction partially blocked for one night

Clichy: the family of a Covid victim files a complaint to denounce the late reaction of the Samu 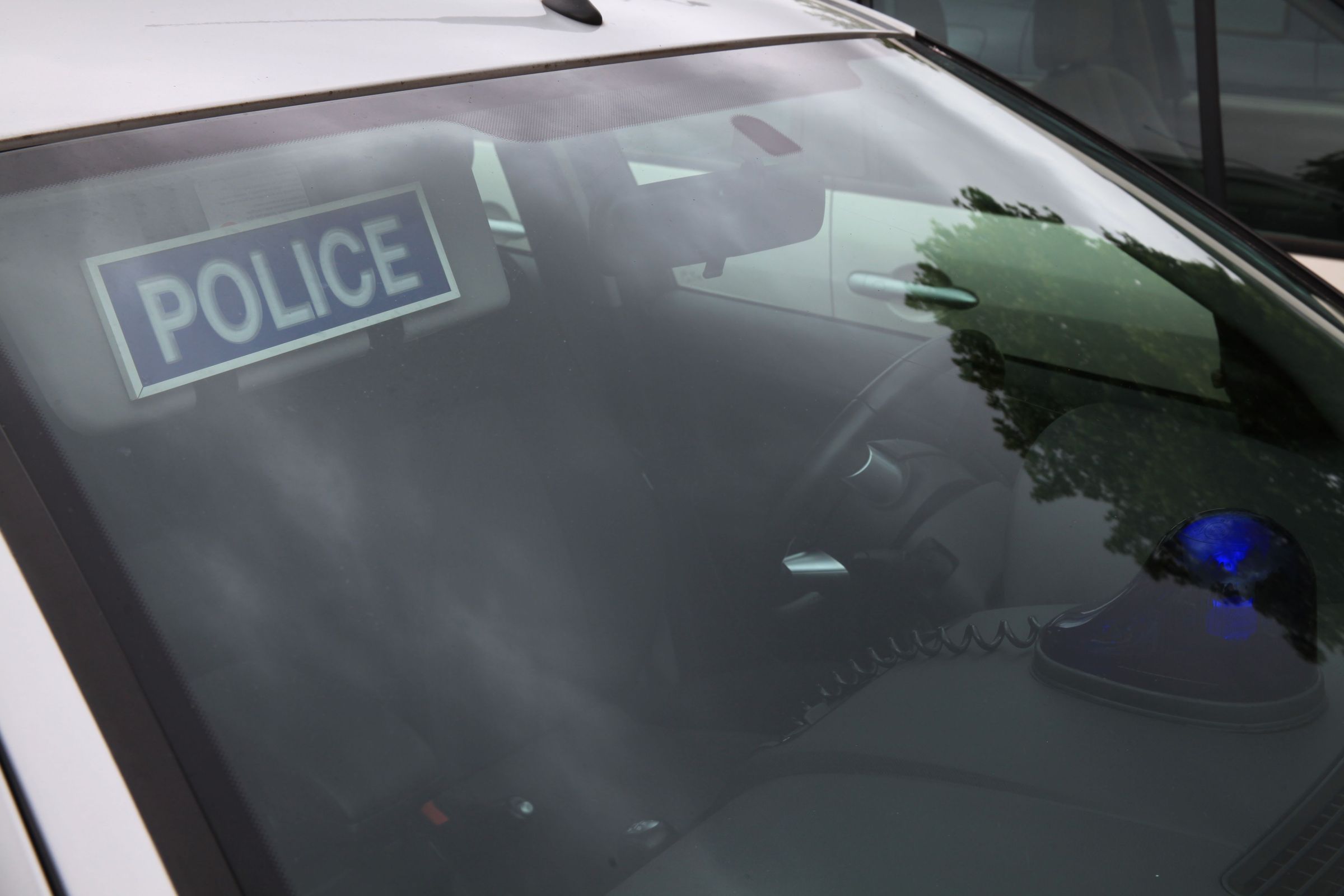 Between Dreux and Créteil, the driver without a license tries to sow the police on 90 km 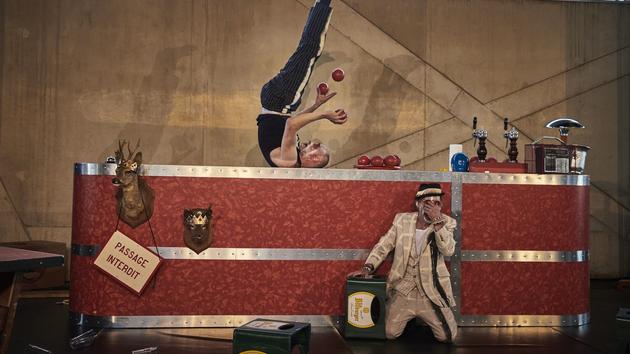 The Avignon Festival seized by indiscipline 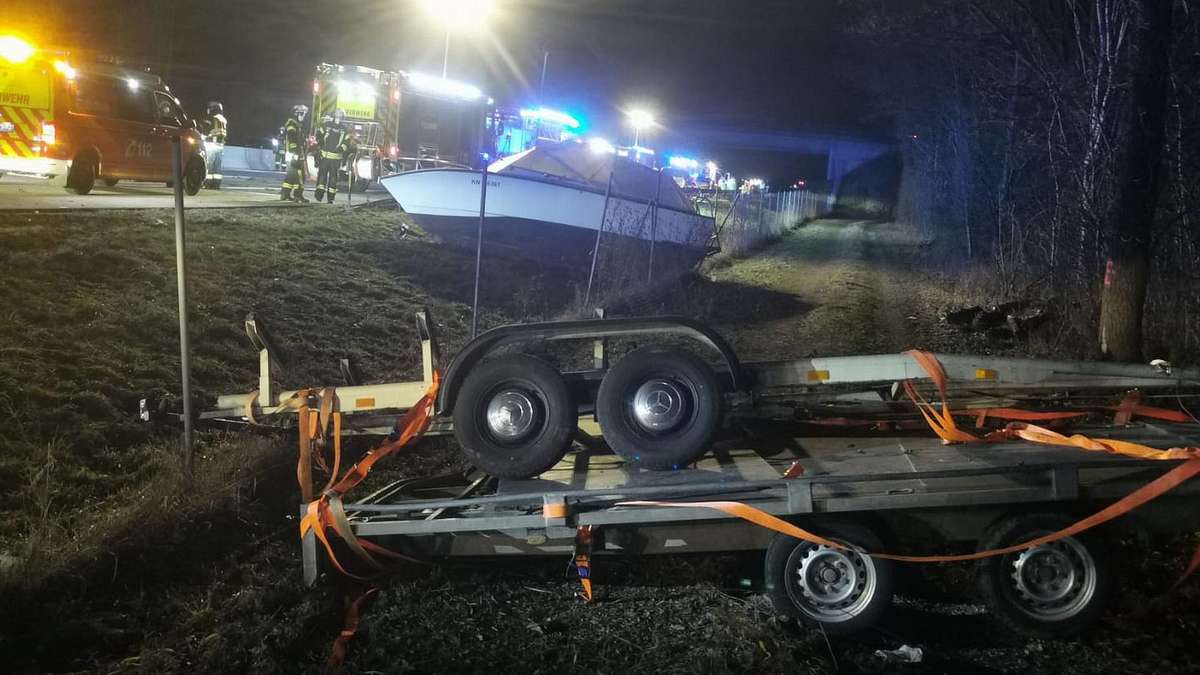 Boat accident on the A 92 near the airport