The incident occurred this Sunday morning. No police were injured.

A man was placed this Sunday morning in police custody after trying to attack a police officer near the police station of La Goutte d'Or, in the 18th arrondissement of Paris, we learned from several sources, confirming information point.

The incident took place on Sunday morning around ten o'clock. Police sources said the man had sat on the hood of a sealed car near the police station. When the police asked him to get out of the vehicle, the madman refused to comply.

A police officer then had to use tear gas to clear it. In response, the man tried to defend himself with punches, before fleeing towards the police station.

Stuck with a police officer in the police station airlock

Blocked by a police officer in the entrance airlock, he then tried to attack him with a knife, but he was quickly subdued and arrested, a police source still reports.

The individual was placed in police custody for violence with a weapon, attempted homicide and threat of death on a person holding public authority, according to the prosecution.

According to a source familiar with the matter, the first findings point to a possible plastic cover, which, if confirmed, would obviously result in the facts being reclassified. No police were injured during the incident.

As a reminder, in January 2016, a year to the day after the Charlie Hebdo attacks, a man was shot in front of the same police station after threatening the police on duty with a butcher's sheet and a dummy explosive device. 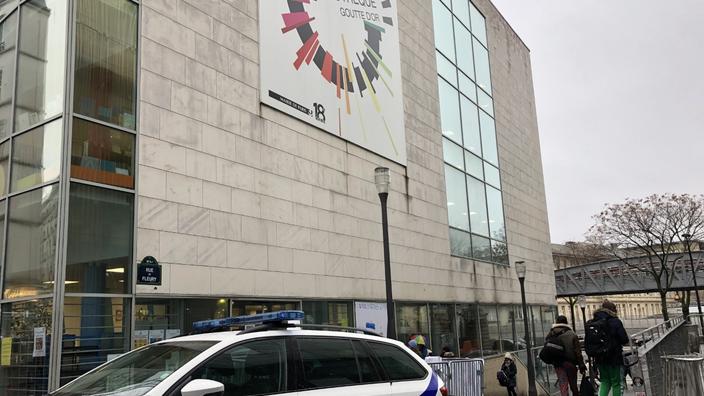 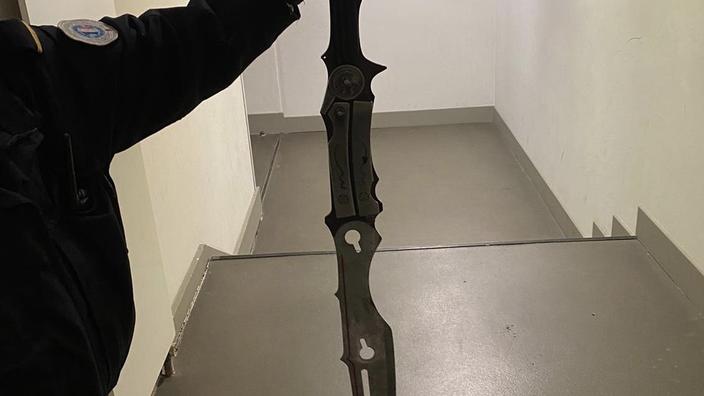 Nantes: police attacked by a man armed with a saber 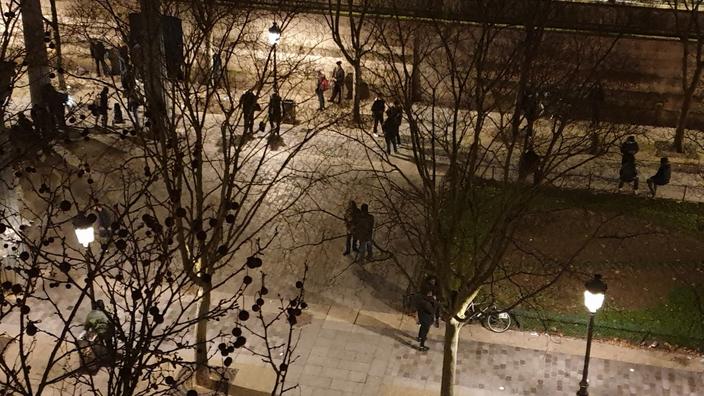 "It screams all night": residents of north-eastern Paris exasperated by non-compliance with the curfew 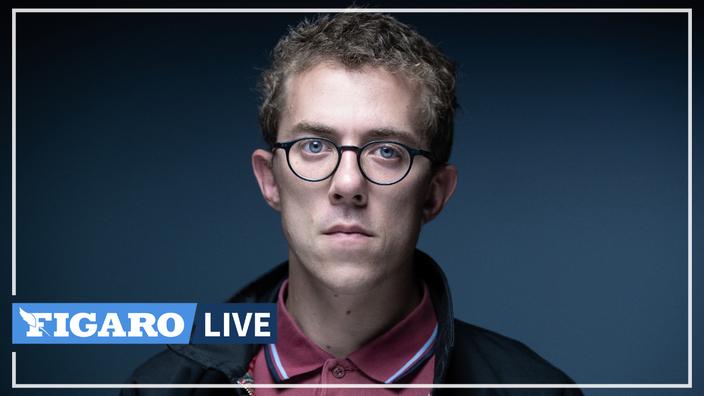 "Beatings" at the 19th century police station in Paris: the investigation entrusted to an examining magistrate 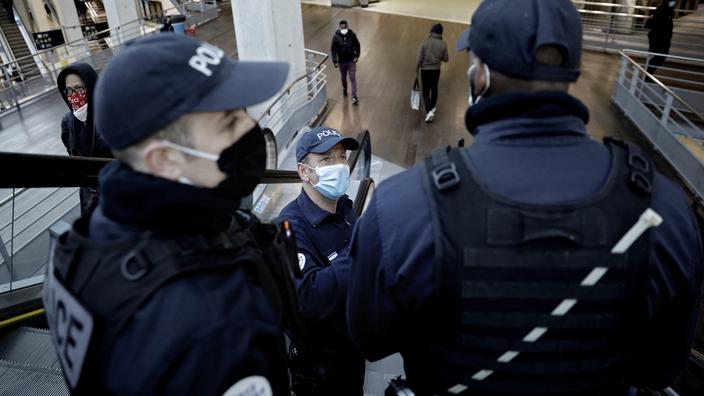 Paris: police discover a mysterious booty in an underground foundry

Paris: six police officers from the BAC sentenced to eight years in prison for corruption and drug trafficking