Everything is ready: US Space Agency NASA will launch since 2011 a team of two US astronauts to the International Space Station, with an American and non-Russian missile.

A launch will take place this Wednesday from the Kennedy Space Center in Florida. The missile and spacecraft were designed by SpaceX private company developer and billionaire Elon Musk. Just before the historic launch at NASA over the weekend, a photo of SpaceX's Falcon 9 rocket was released at the launch facility, 39A and wrote that "a new era of manned spaceflight has begun."

The mission, called Demo-2, is set to launch in the coming days and astronauts, Bob Behken and Doug Hurley, will be the first to fly on an upgraded dragon-spacecraft so that it can make manned flights. In fact, the upcoming launch will also be the first time the US Space Agency has used a private company missile, and it will be the first time in history that anyone responsible for launching astronauts will not be a political but a business entity. The manned mission will depart 9 years after the previous launch of astronauts into space.

At the same time, under normal circumstances, the historic launch might have attracted a large audience, as with any US space agency launch, but given the fact that in the United States, the Corona virus is raging, the current event will be without spectators to prevent mass infection. 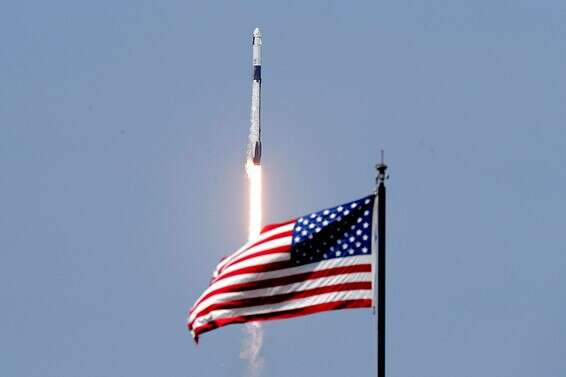 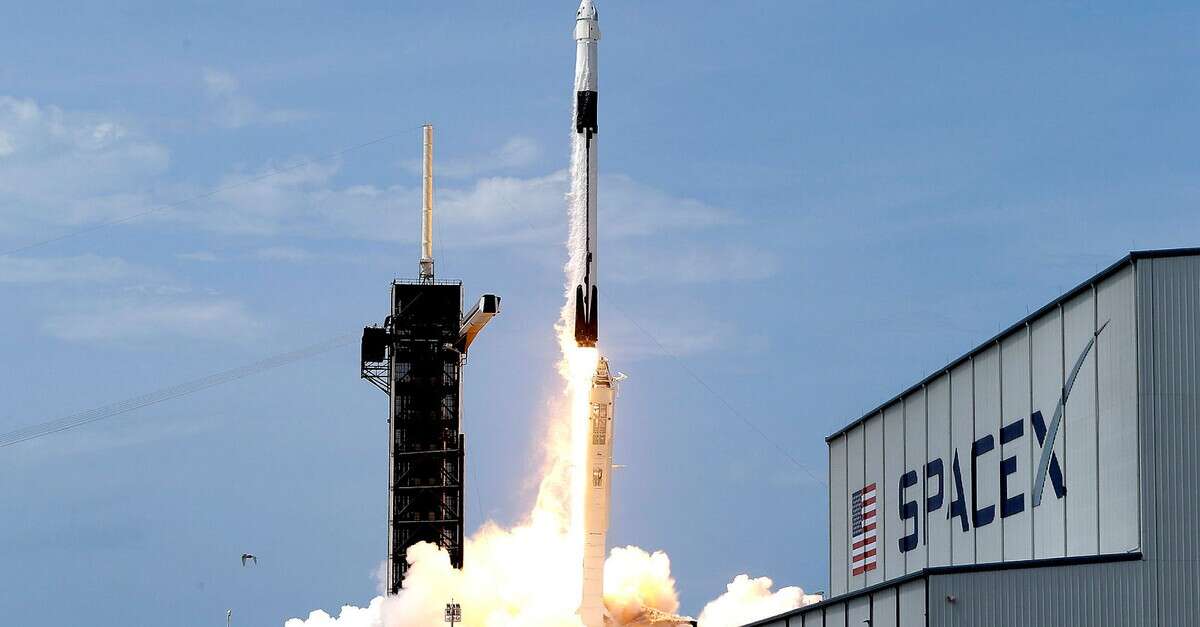 SpaceX flight to the ISS: How to watch Elon Musk's rocket launch live on TV and live stream today 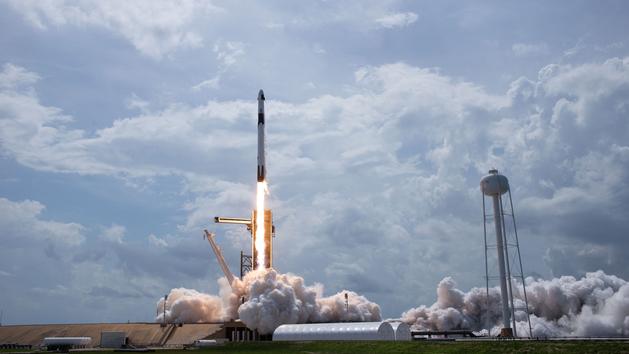 SpaceX flight to the ISS: How to follow Elon Musk's rocket launch on TV and stream 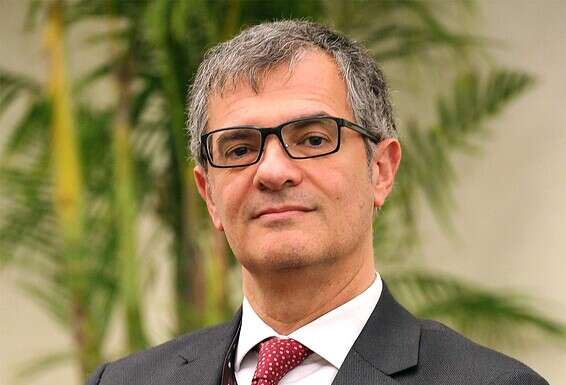 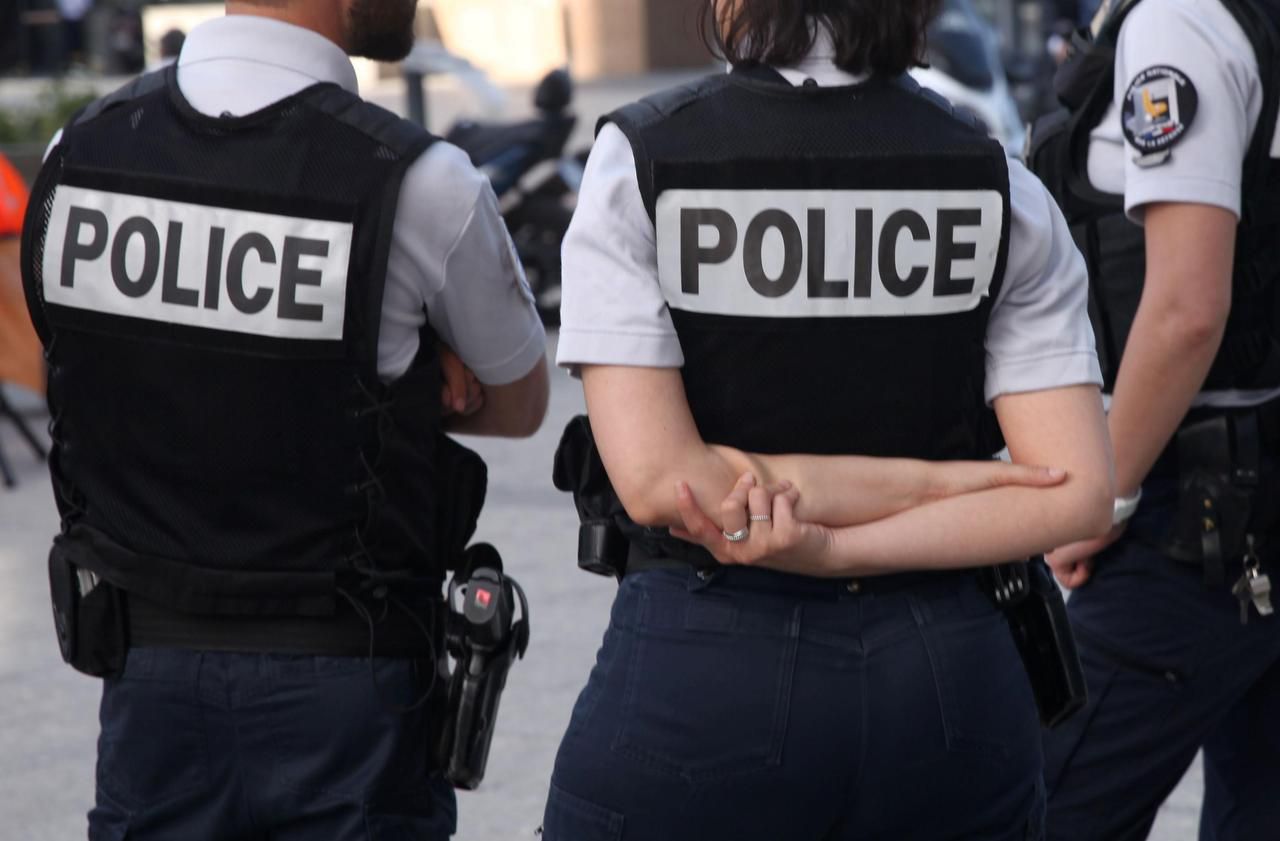 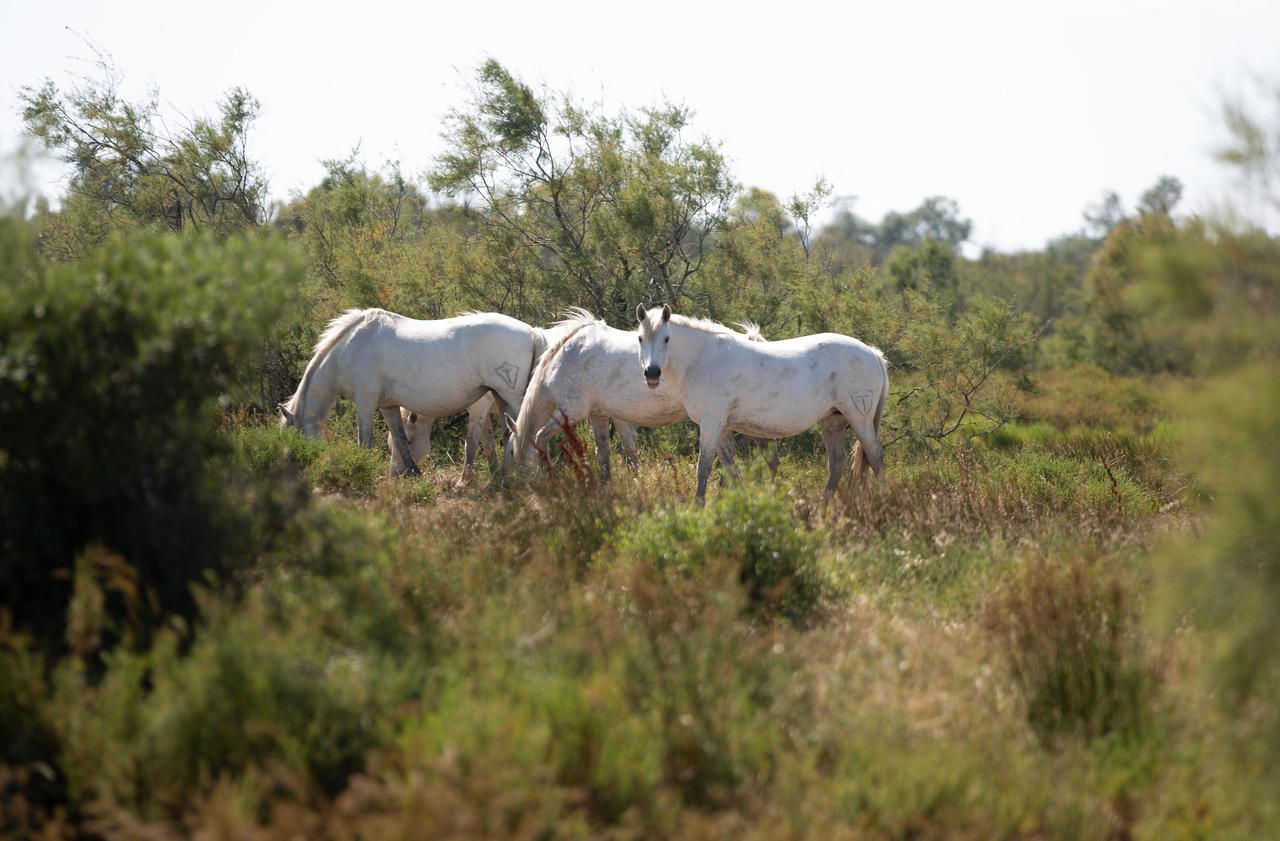 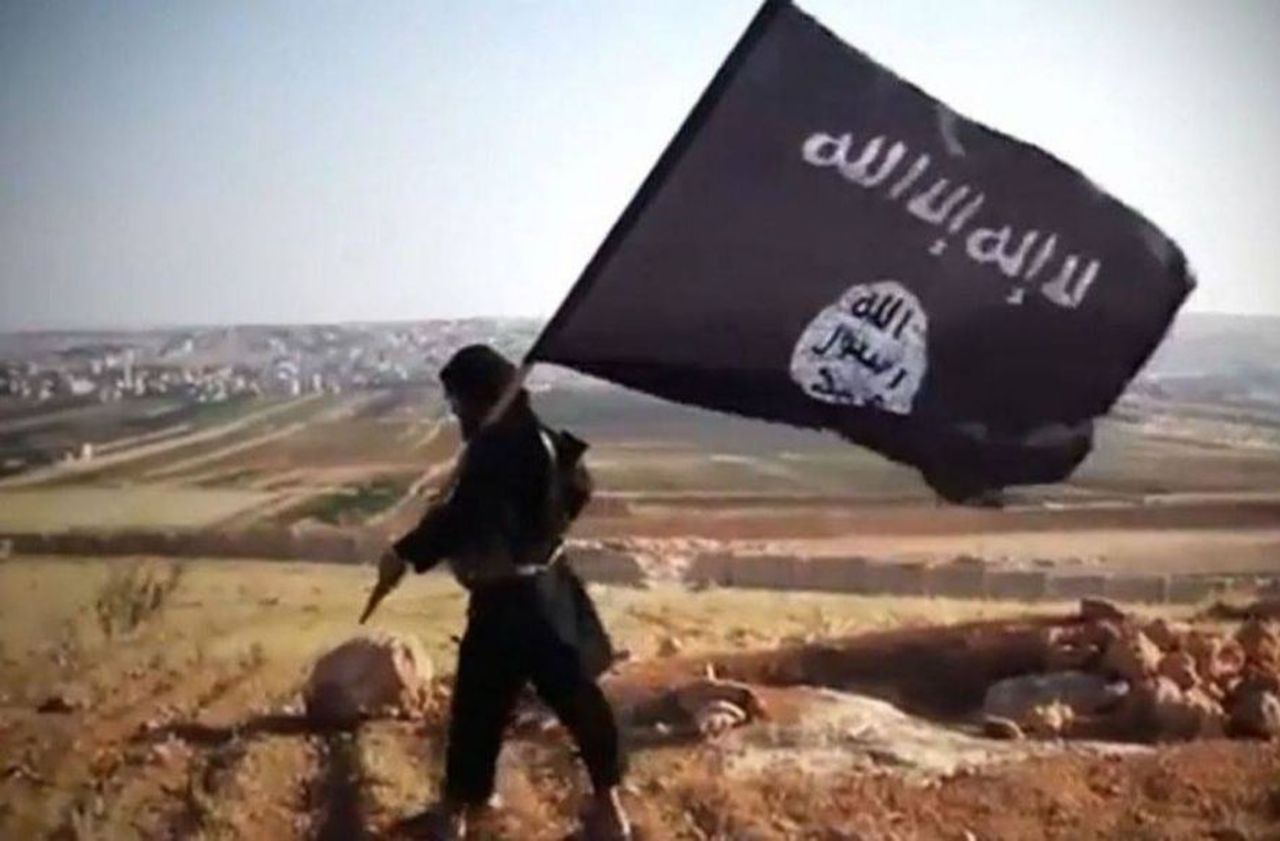 New virus in China is not alone, others are feared 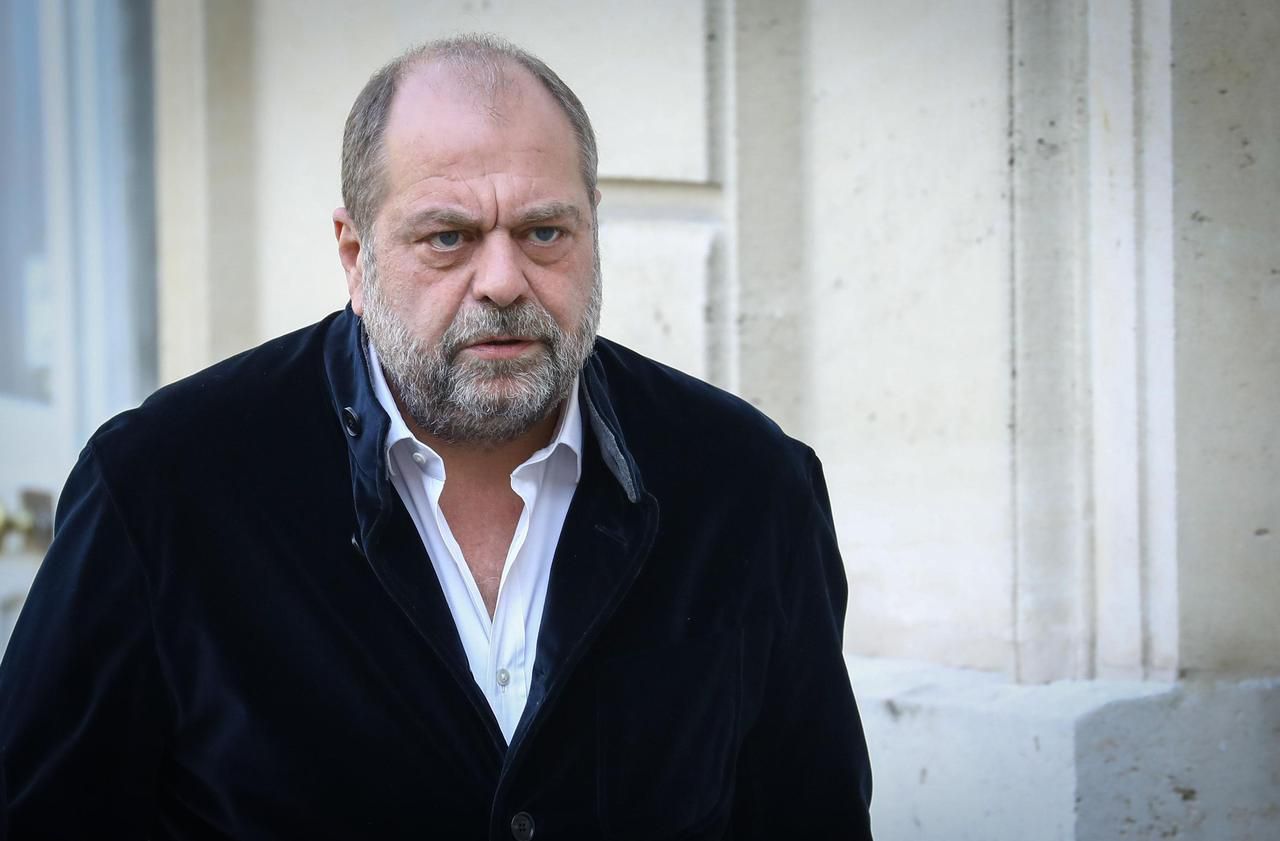 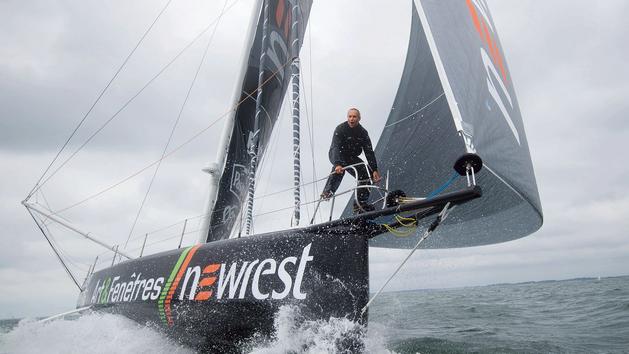 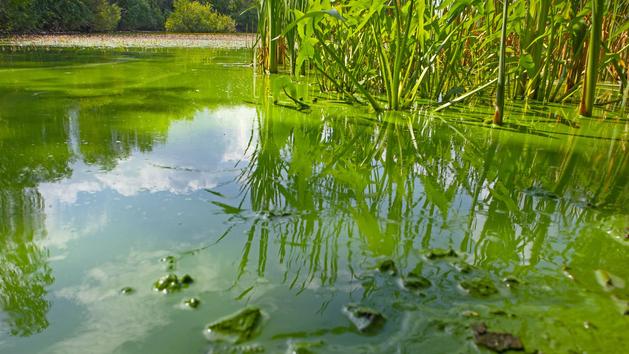 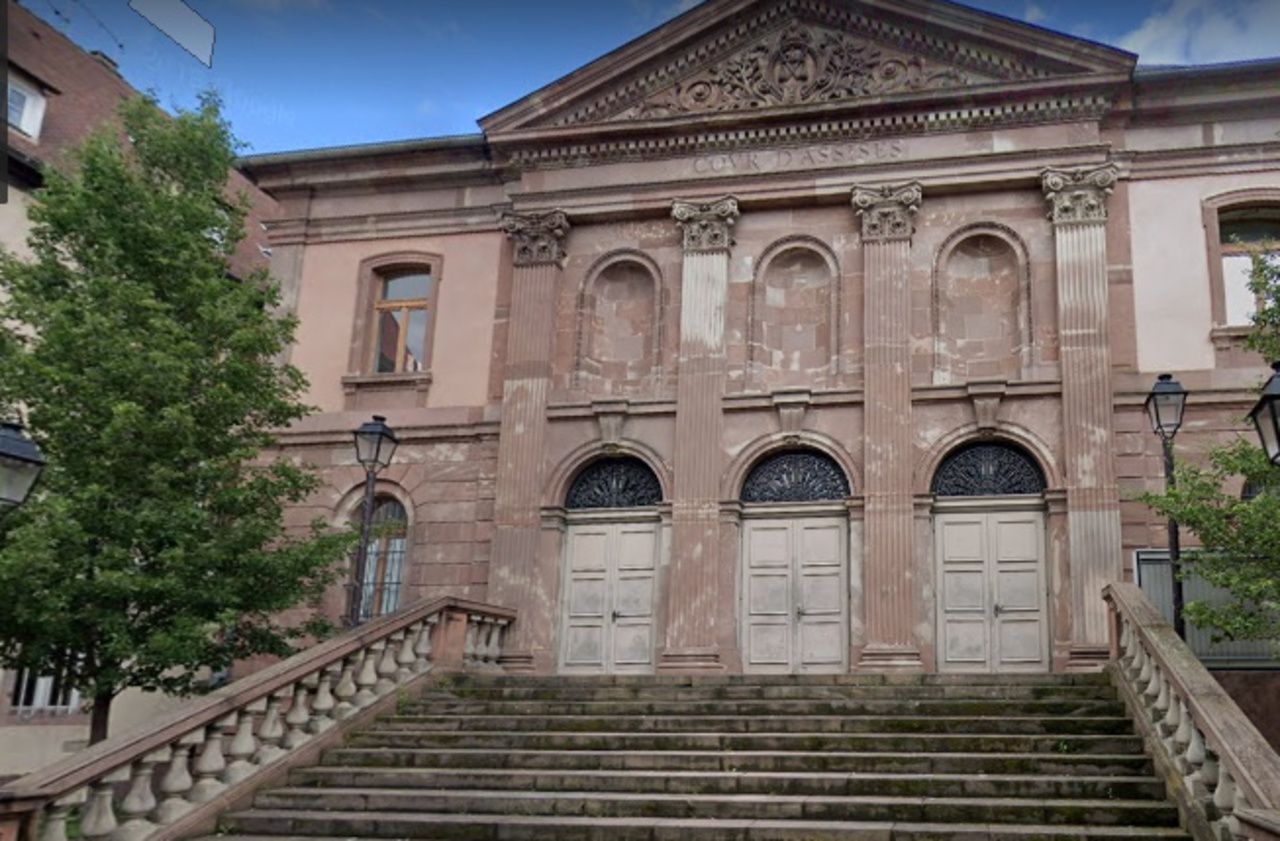