Michel Campanella, the "godfather" of Marseille, behind bars

Arrested Wednesday with six alleged accomplices, the man suspected of "holding" part of the Marseille city has been charged 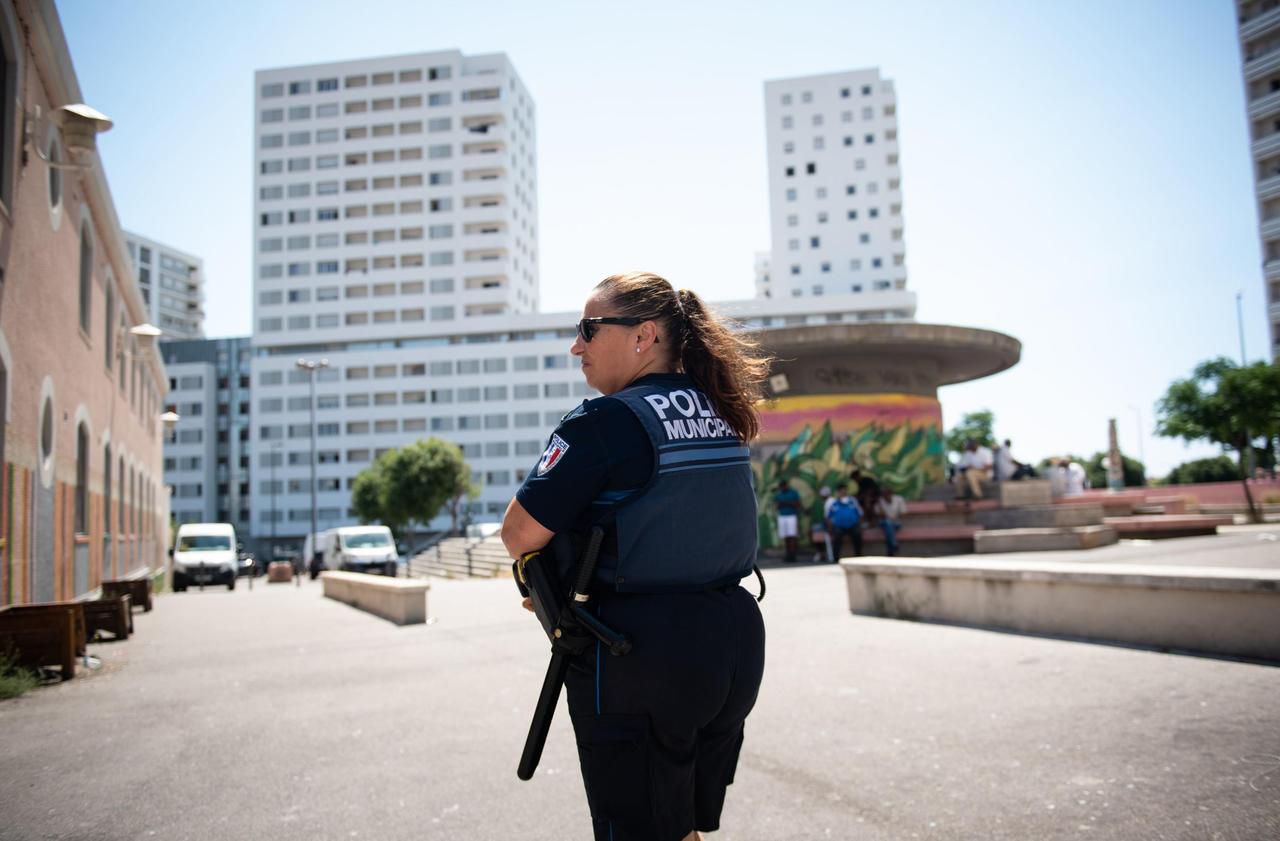 In Marseille (Bouches-du-Rhône), this Sunday, June 28, when part of the city was preparing to celebrate the victory in the municipal elections of Michèle Rubirola, the union candidate of the left, and the end of the Jean-Claude Gaudin era, mayor of the Marseille city since 1995, Michel Campanella, he was indicted and placed in pre-trial detention. Information confirmed by the Marseille prosecutor's office.

Aged 57, Michel Campanella is often presented as the "godfather" of the city for his supposed occult influence on part of the Marseille economy. Arrested Wednesday in Aubagne (Bouches-du-Rhône) in the company of his wife and six alleged accomplices, he was placed in police custody in the premises of the judicial police for a host of alleged crimes and offenses: money laundering, extortion of funds (to the detriment in particular of several night establishments), association of criminals with a view to committing murders, with a view to receiving stolen goods and with a view to drug-related offenses.

Brother of Gérald Campanella, behind bars since 2017 after a long run, Michel Campanella has already spent more than ten years in prison: in the 1990s for a bank robbery and in the second half of the 2000s for fraud. He was the target of an investigation by the criminal brigade of the Marseille judicial police.