On board the aircraft, there were 28 people including seven crew members and 21 students of a military school.

The Antonov-26 of the Ukrainian army crashed on landing.

On Friday evening, at least 22 people including students from a military school were killed and two others "seriously injured" in the crash of a military plane near Kharkiv, in eastern Ukraine.

Ukraine: According to the latest information, there were 28 people on board the An-26 in the Kharkiv region: 7 crew members and 21 cadets, according to the deputy head of the Interior Ministry.

The wreckage has been extinguished.

A total of 28 people were on board, including seven crew members and 21 students, according to the official.

A previous report reported 20 dead, two seriously injured and two missing out of a total of 24 people on board.

So far it has not been possible to establish the causes ”of this tragedy, said Anton Guerashchenko.

In a Facebook post, President Volodymyr Zelensky announced that a commission would be tasked with shedding light on the circumstances and causes of this "horrible tragedy".

He will be there on Saturday.

A hundred miles west of the front line

The transport plane crashed at around 8:50 p.m. local time (7:50 p.m. GMT) two kilometers from the Chougouïv military airport, according to the state service for emergency situations.

The plane caught fire after the crash and the fire could be extinguished an hour later. 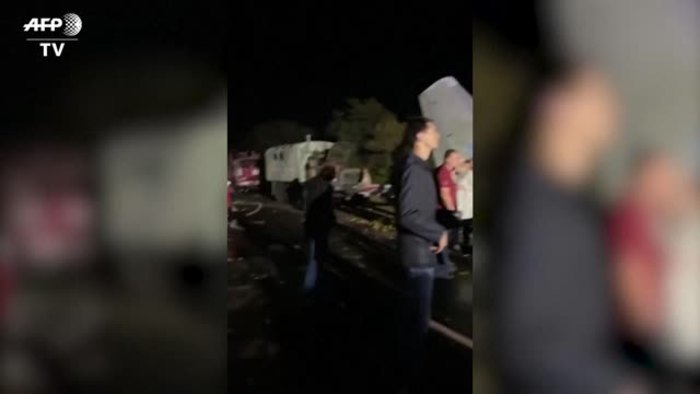 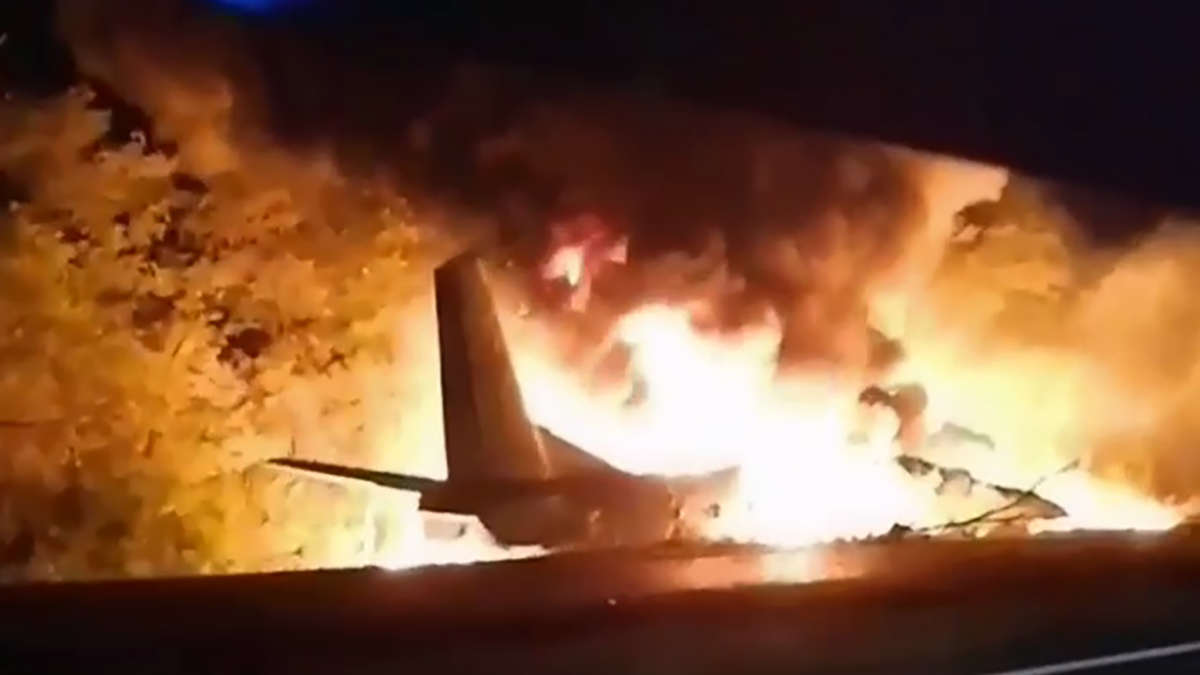 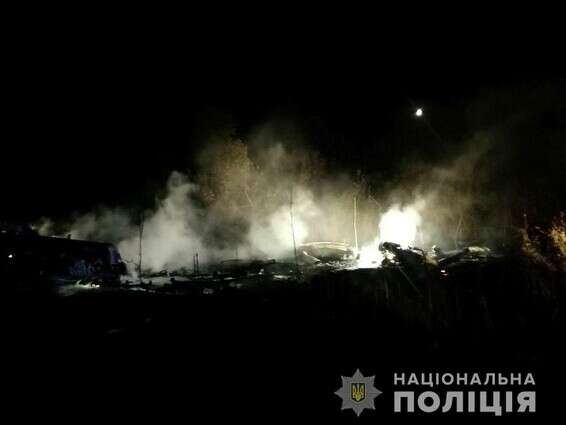 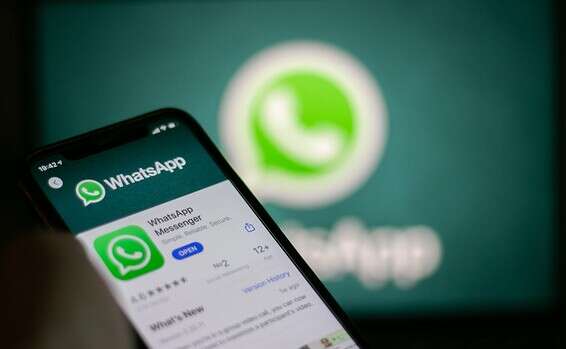 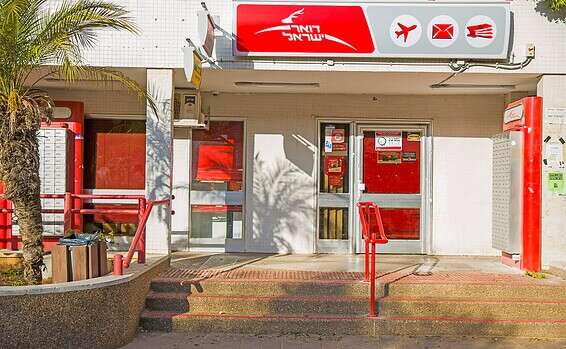 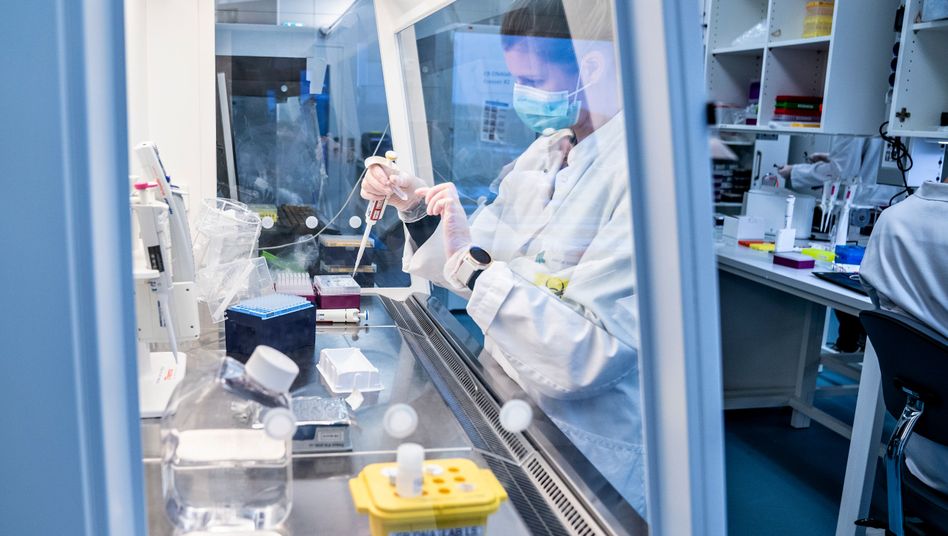 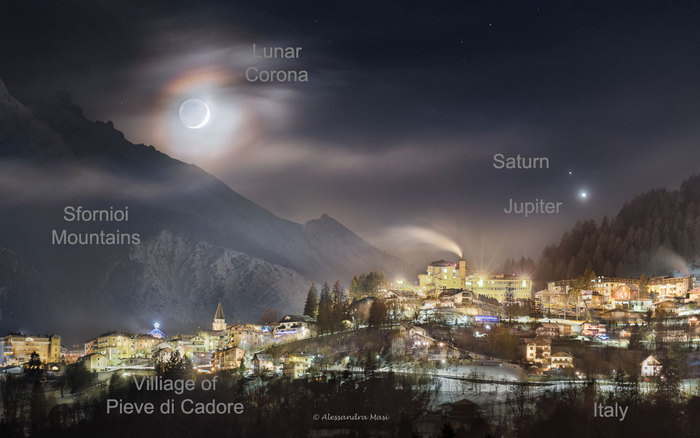 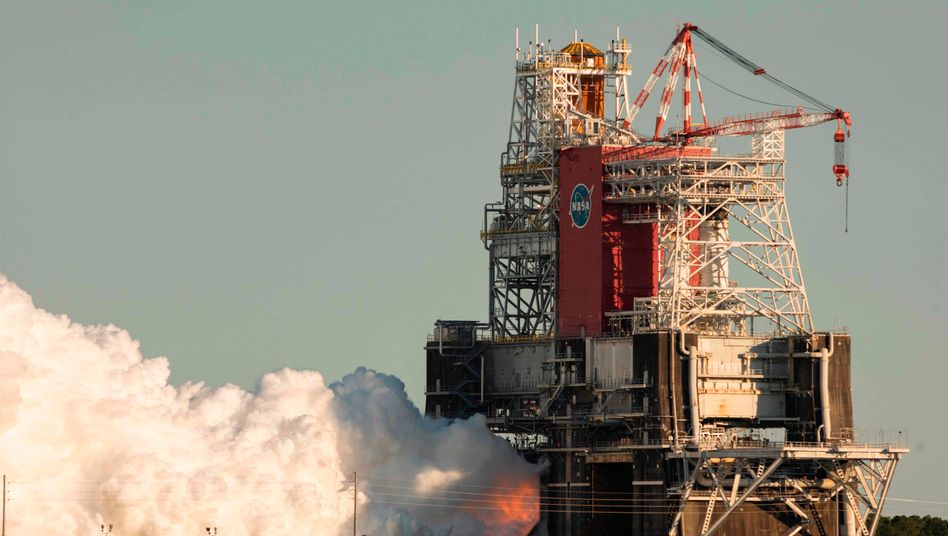 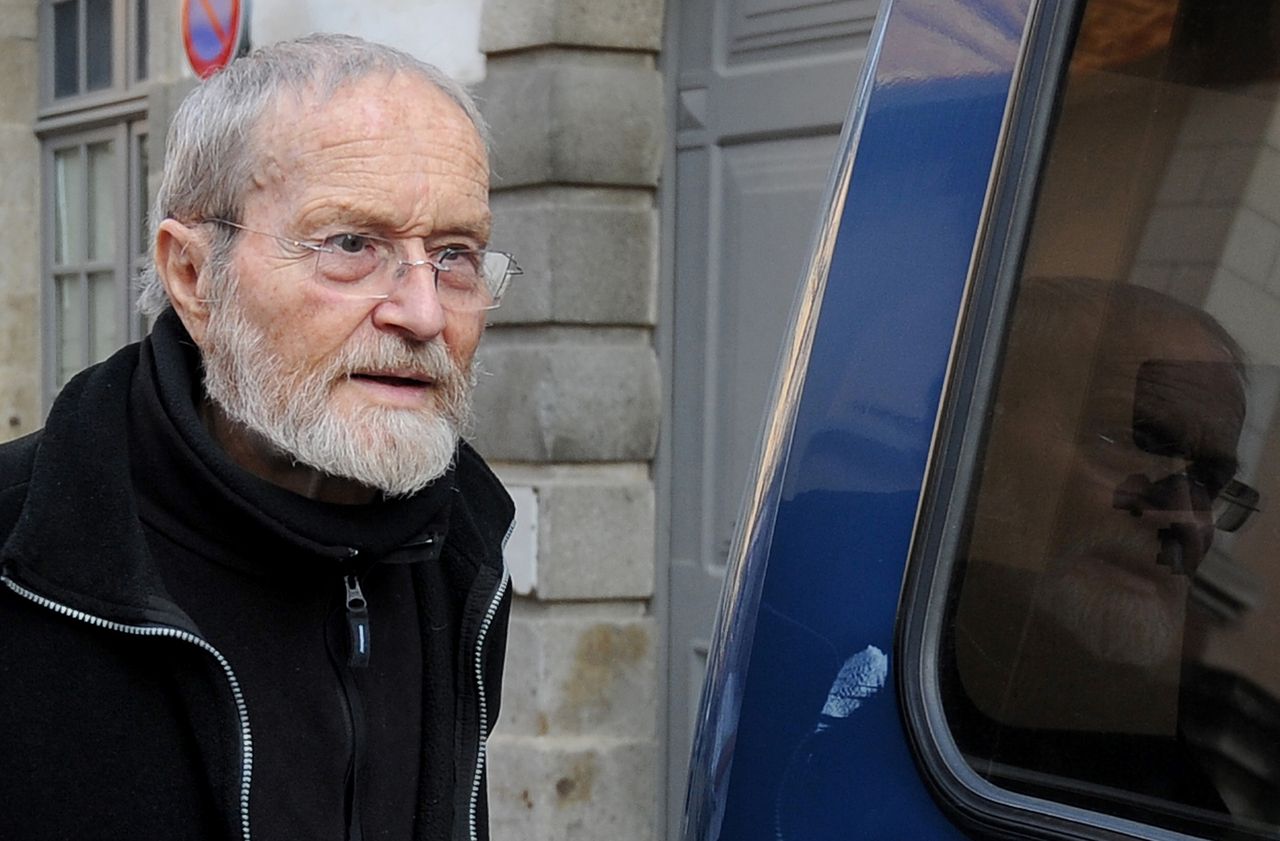 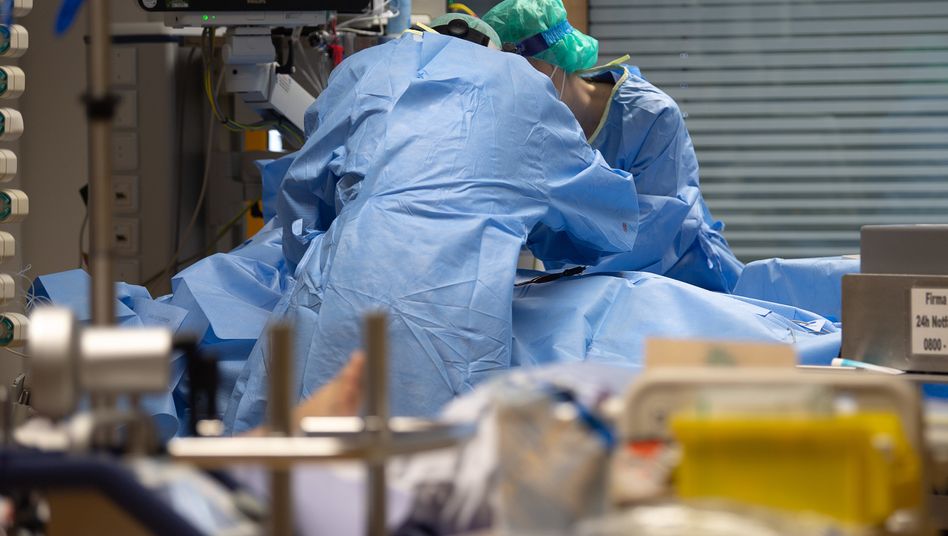 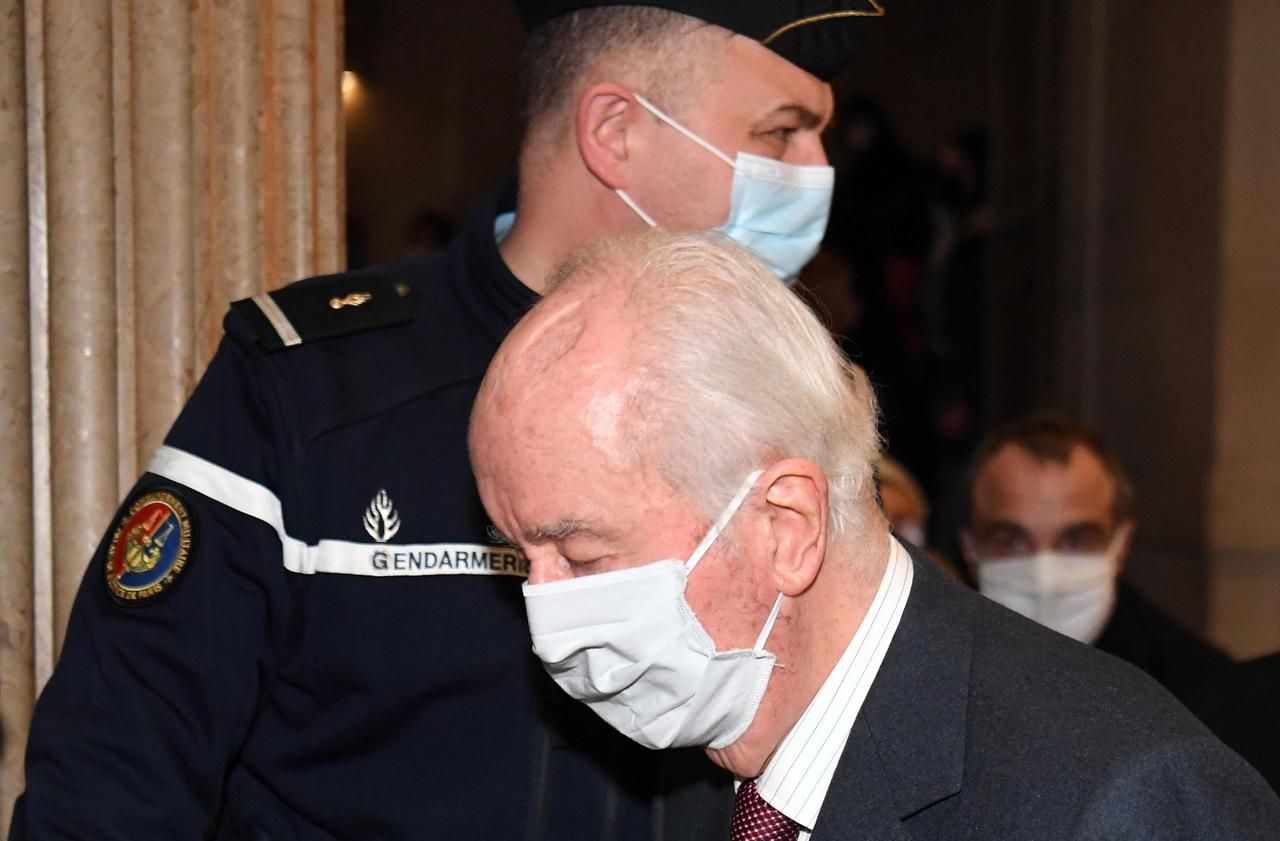 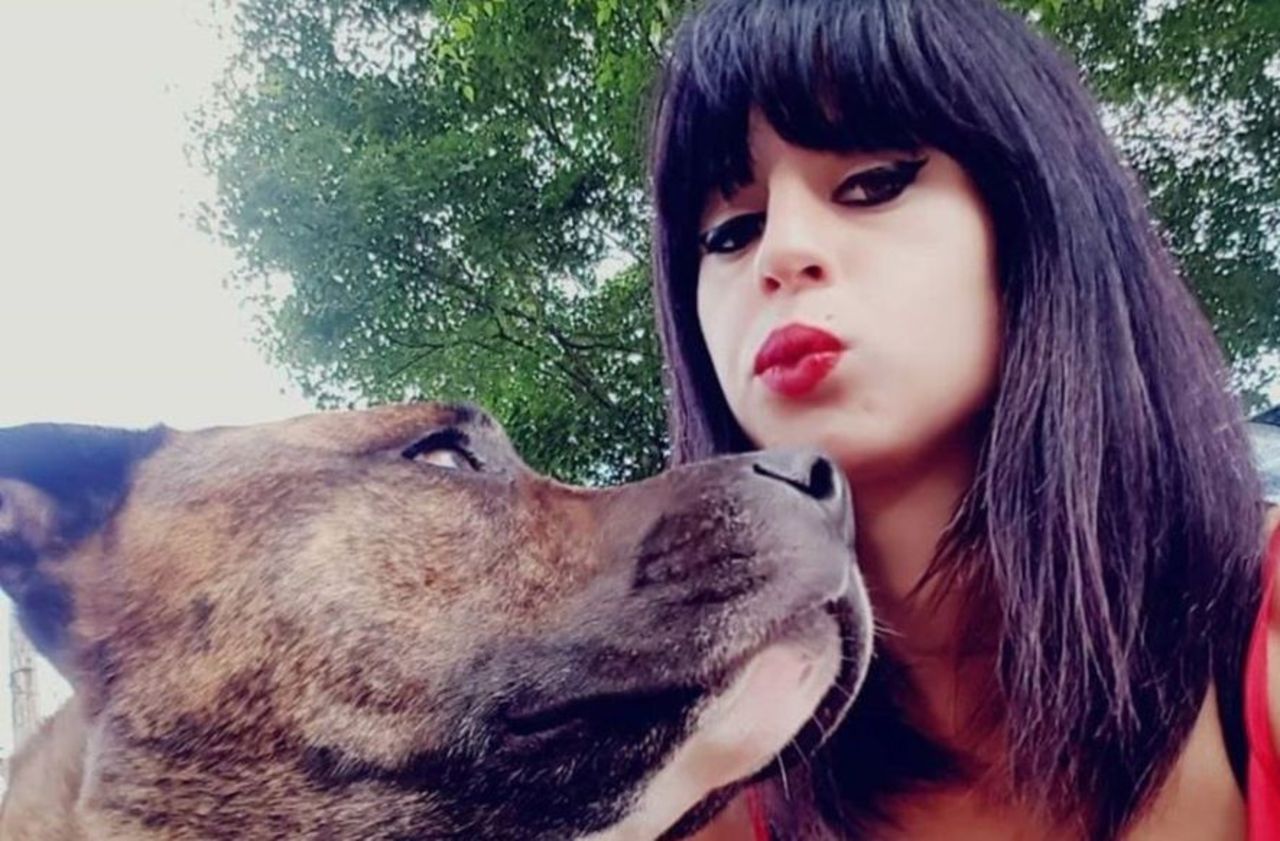 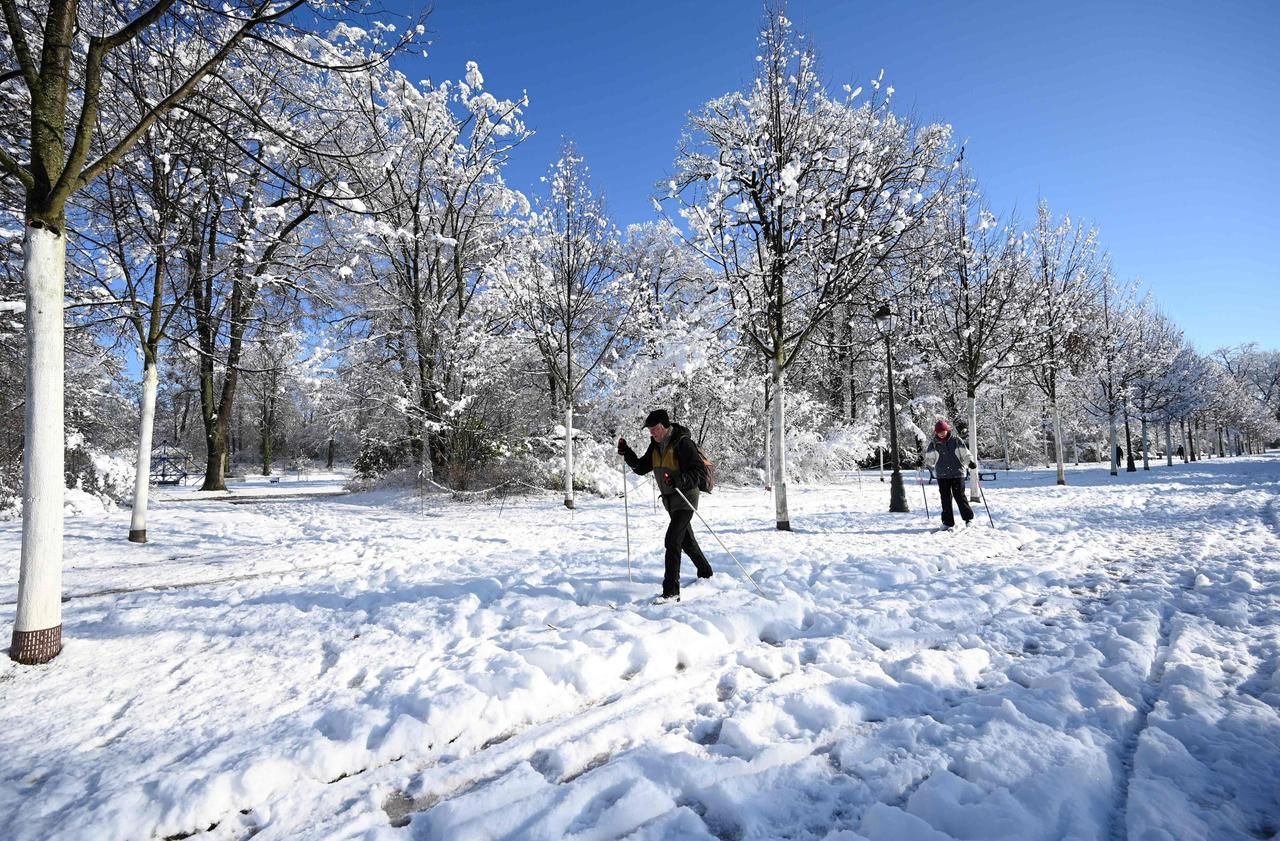 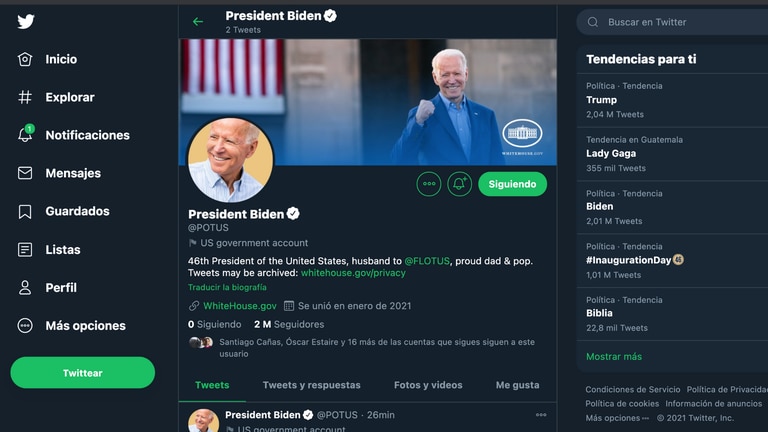 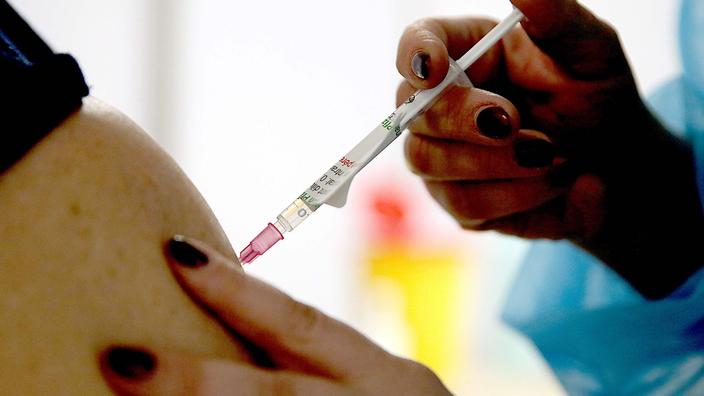