Covid-19: the positivity rate remains on the rise despite the traditional weekend decline

Health authorities counted 11,123 new positive cases, against more than 16,000 daily at the highest during the past week. 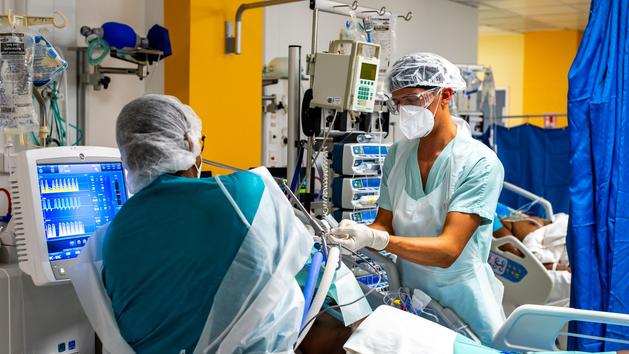 The number of new positive cases of Covid-19 recorded its traditional weekend decline due to the closure of laboratories, but the positivity rate continues to increase, according to figures from Public Health France released Sunday, September 27.

Health authorities counted 11,123 new positive cases, against more than 16,000 daily at the highest during the past week.

On the other hand, the positivity rate continues to rise steadily.

The percentage of infected people among those tested is 7.4%, after 7.2% the day before, and 5.7% exactly seven days ago.

While new restriction measures were announced this week in an attempt to stem the outbreak, 27 people have died in the past 24 hours.

They were 39 over the previous 24 hours.

Over the last seven days, 4,204 new hospitalizations have been recorded, including 786 serious cases in intensive care.

Since the start of the epidemic, at least 31,727 people have died from causes related to the coronavirus.

This week, the Aix-Marseille metropolis and Guadeloupe were placed in the maximum alert zone, a classification which is accompanied by very restrictive measures (including the total closure of bars and restaurants for two weeks).

Eleven other cities, including Paris, are in a heightened alert zone, again with restrictive measures but less than in the “maximum” zone.

Covid-19: the positivity rate remains on the rise despite the traditional weekend decline 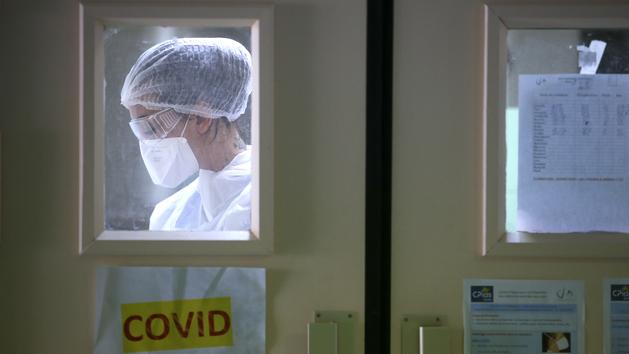 Coronavirus: 2,288 new cases in 24 hours, “indicators are deteriorating” in France 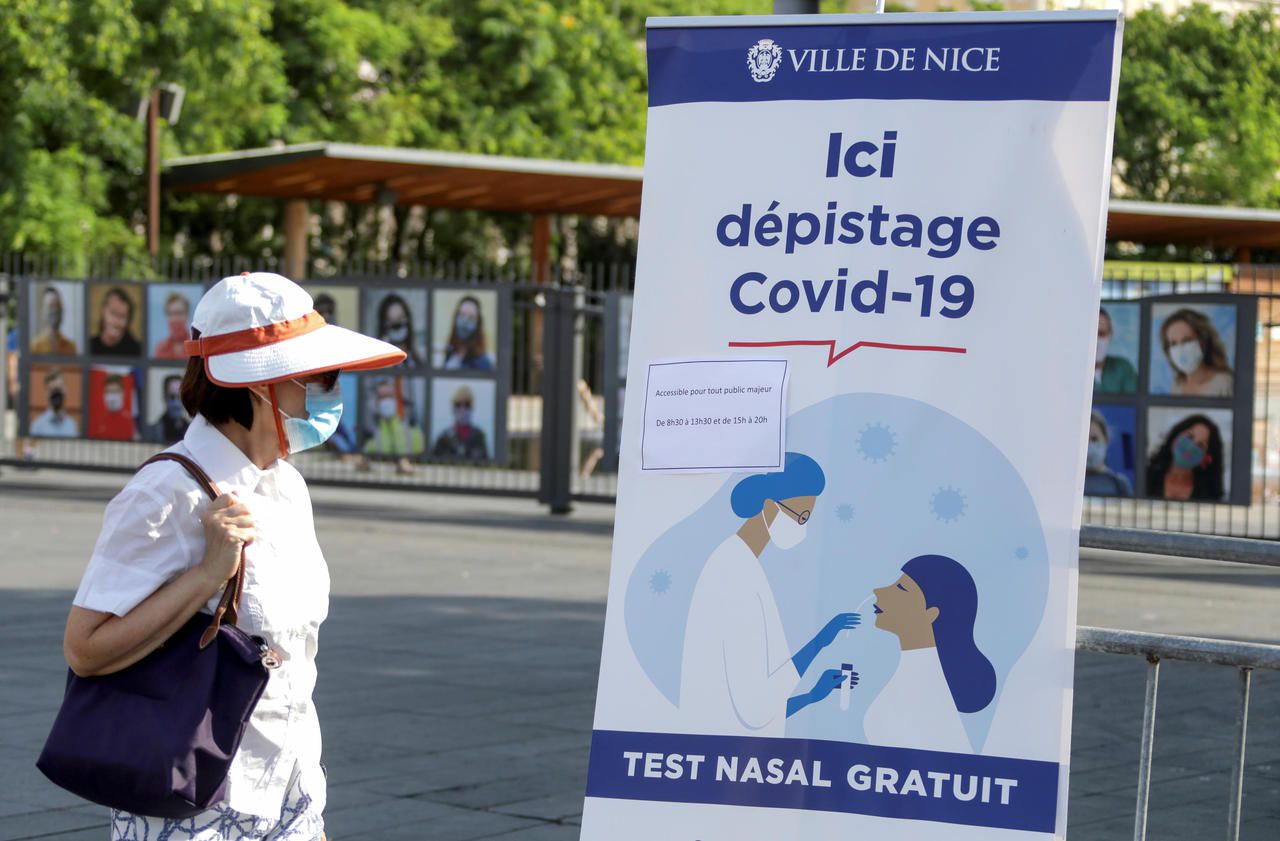 Coronavirus in France: 19 new deaths, the positivity rate on the rise 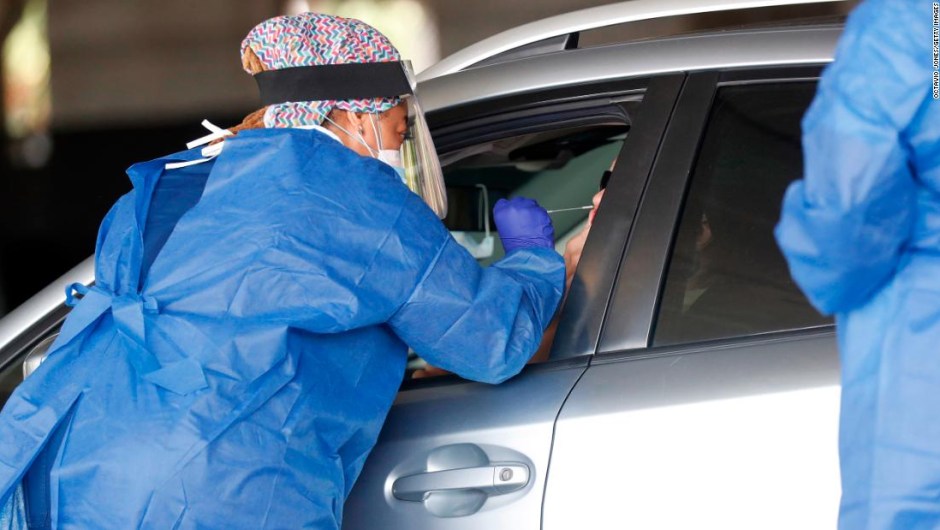 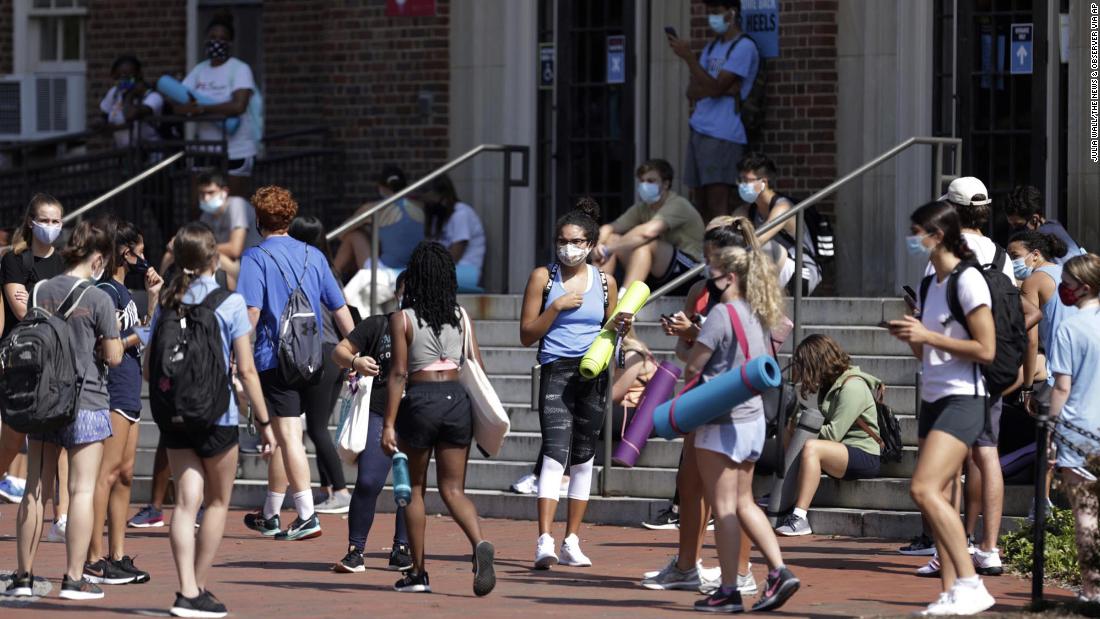 Covid-19 deaths in the United States fall below 1,000 a day as the summer wave subsides 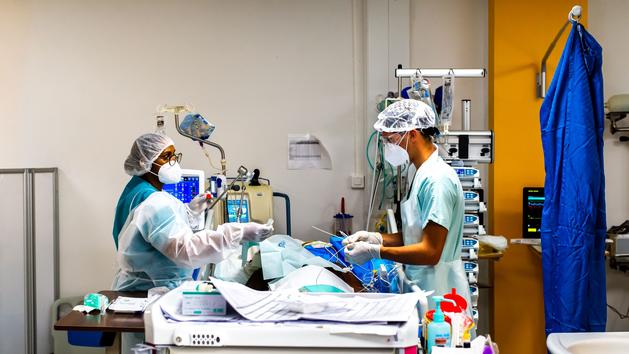 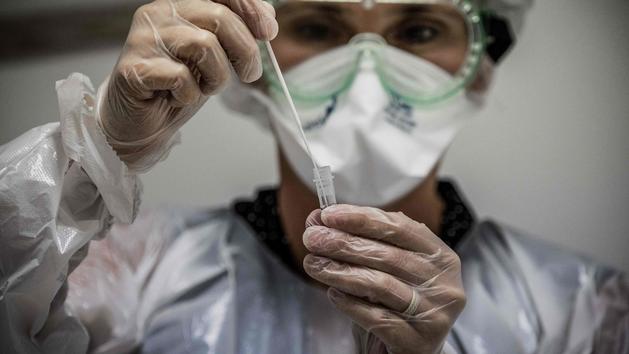 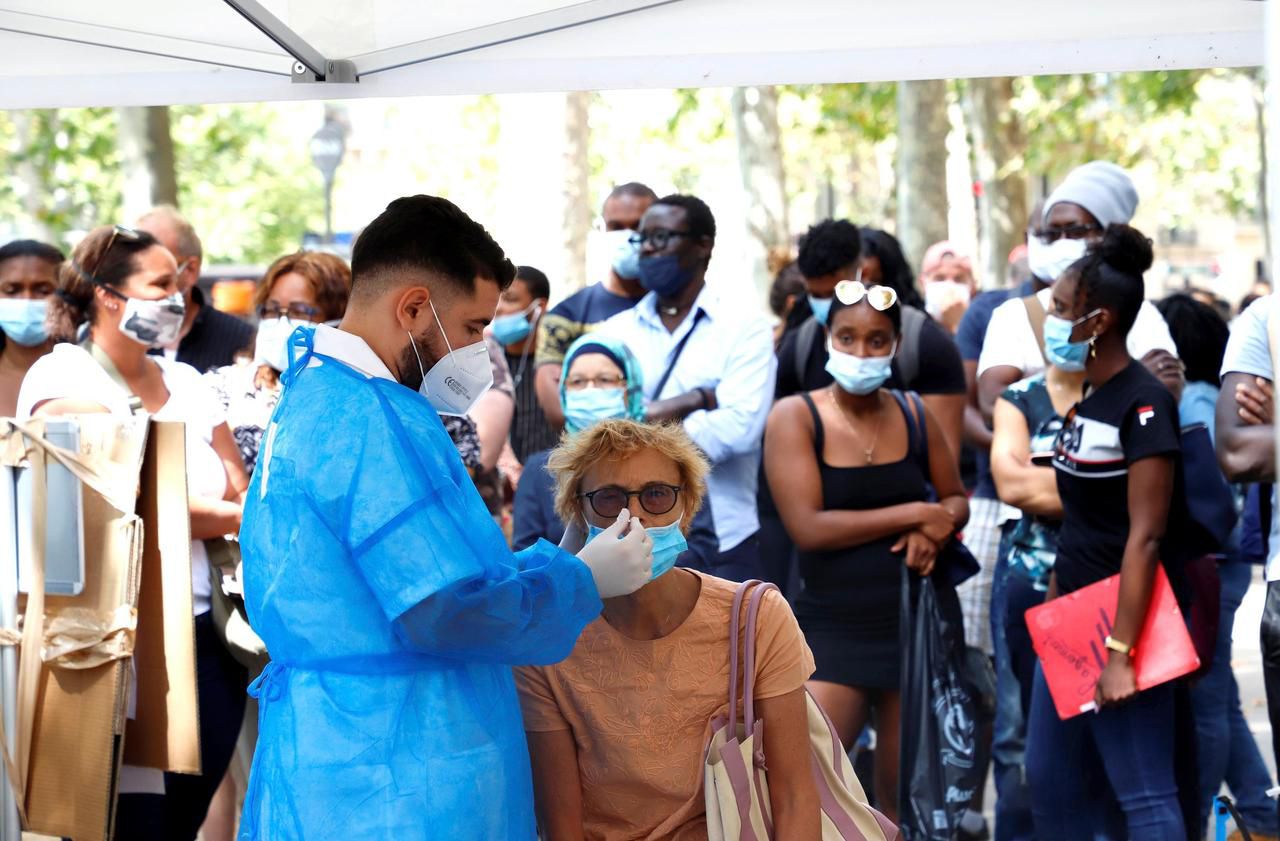 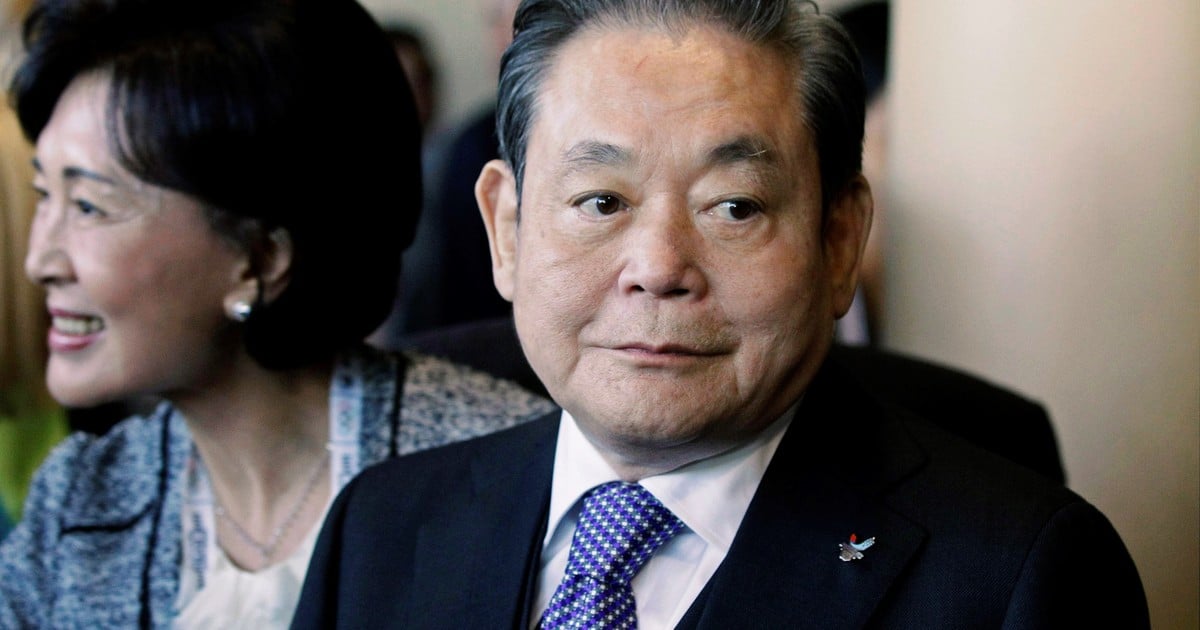 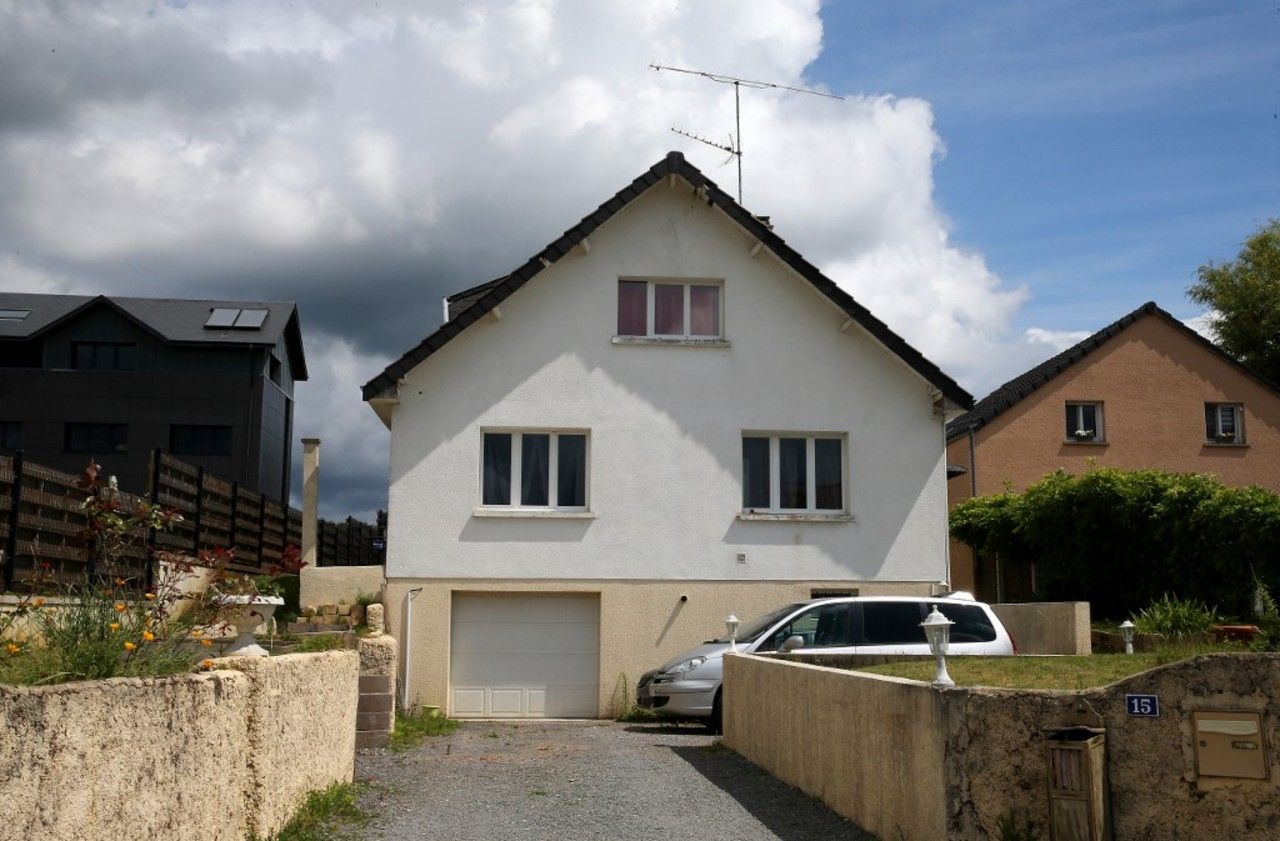 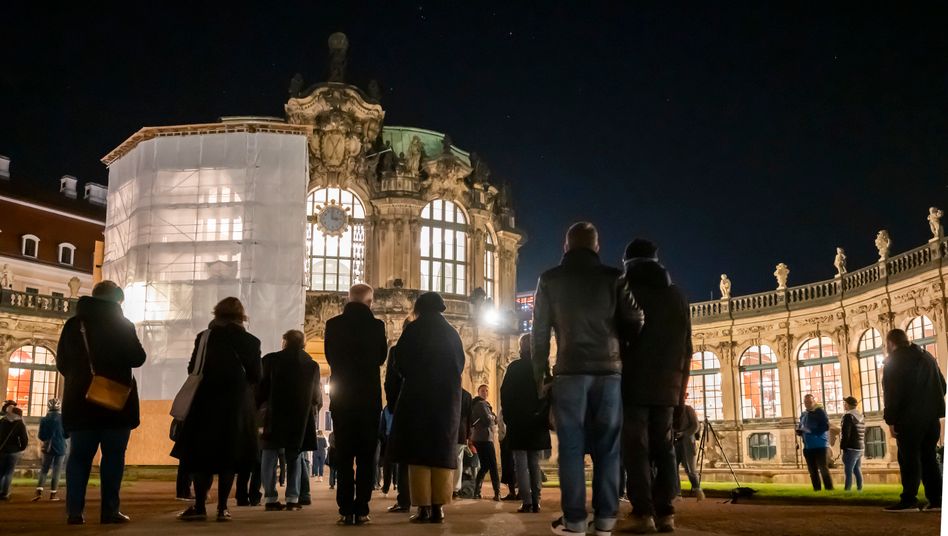 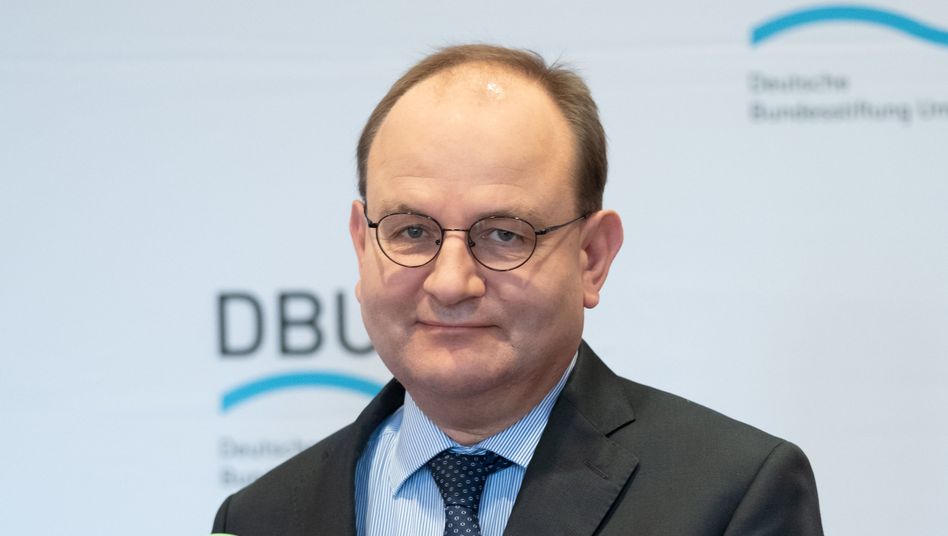 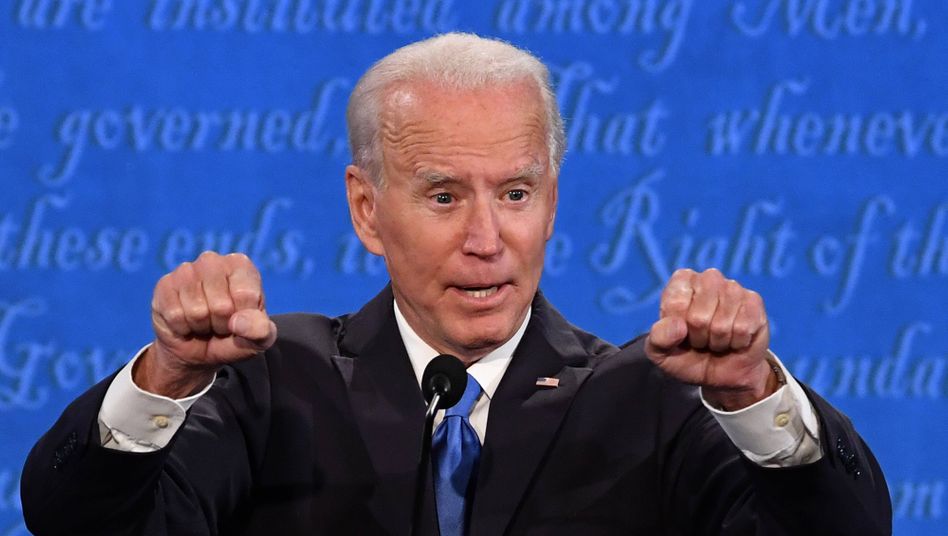 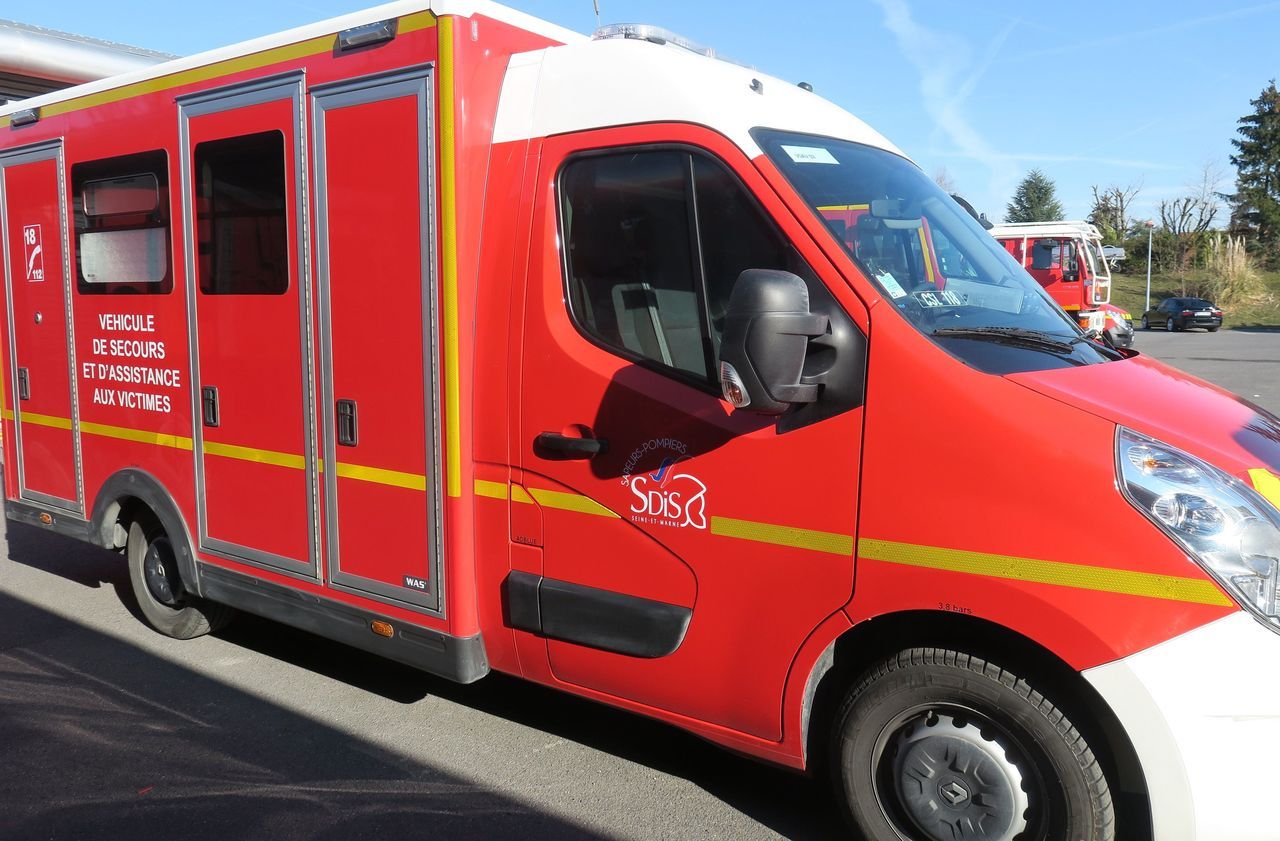 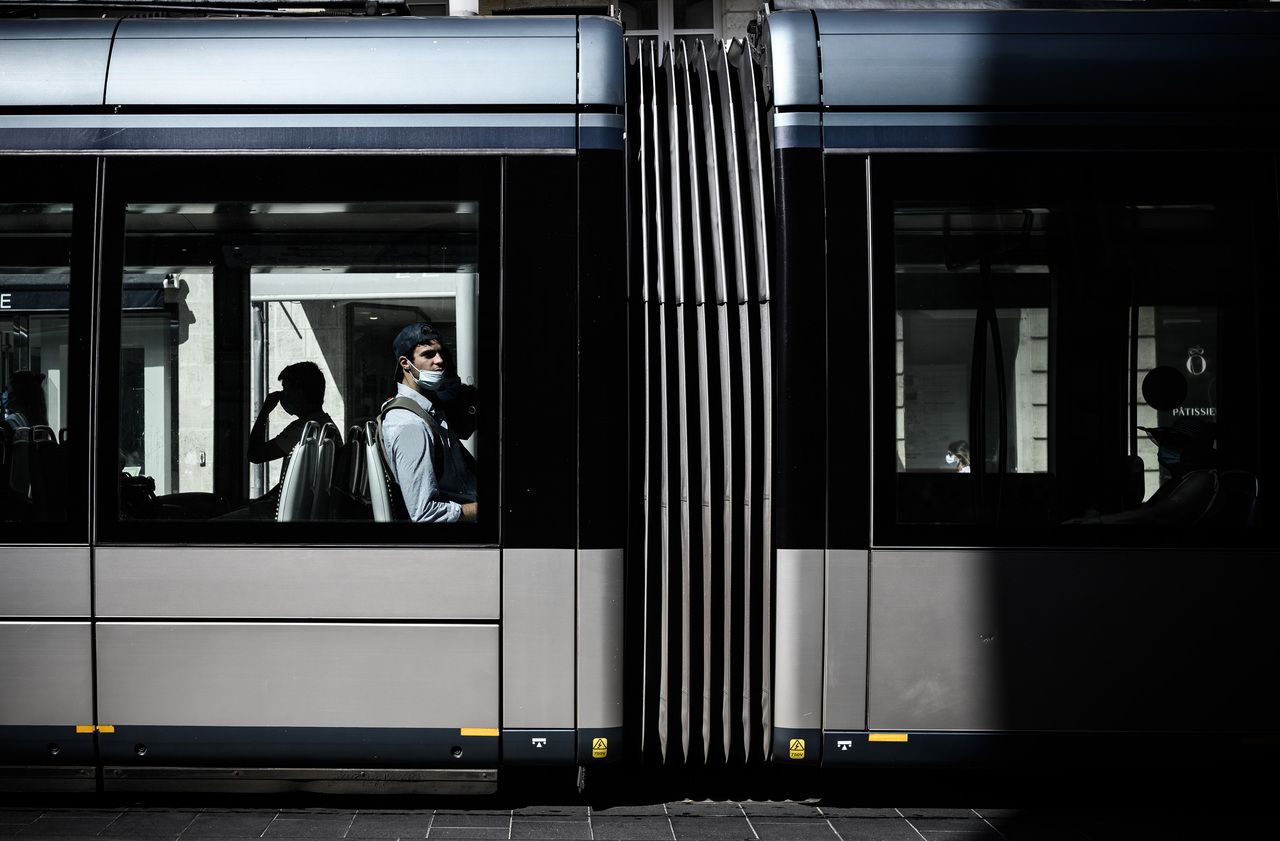 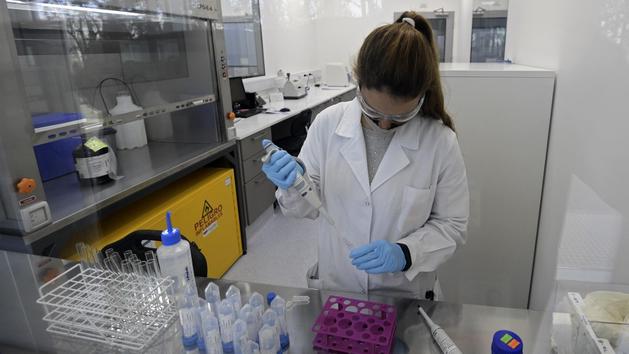 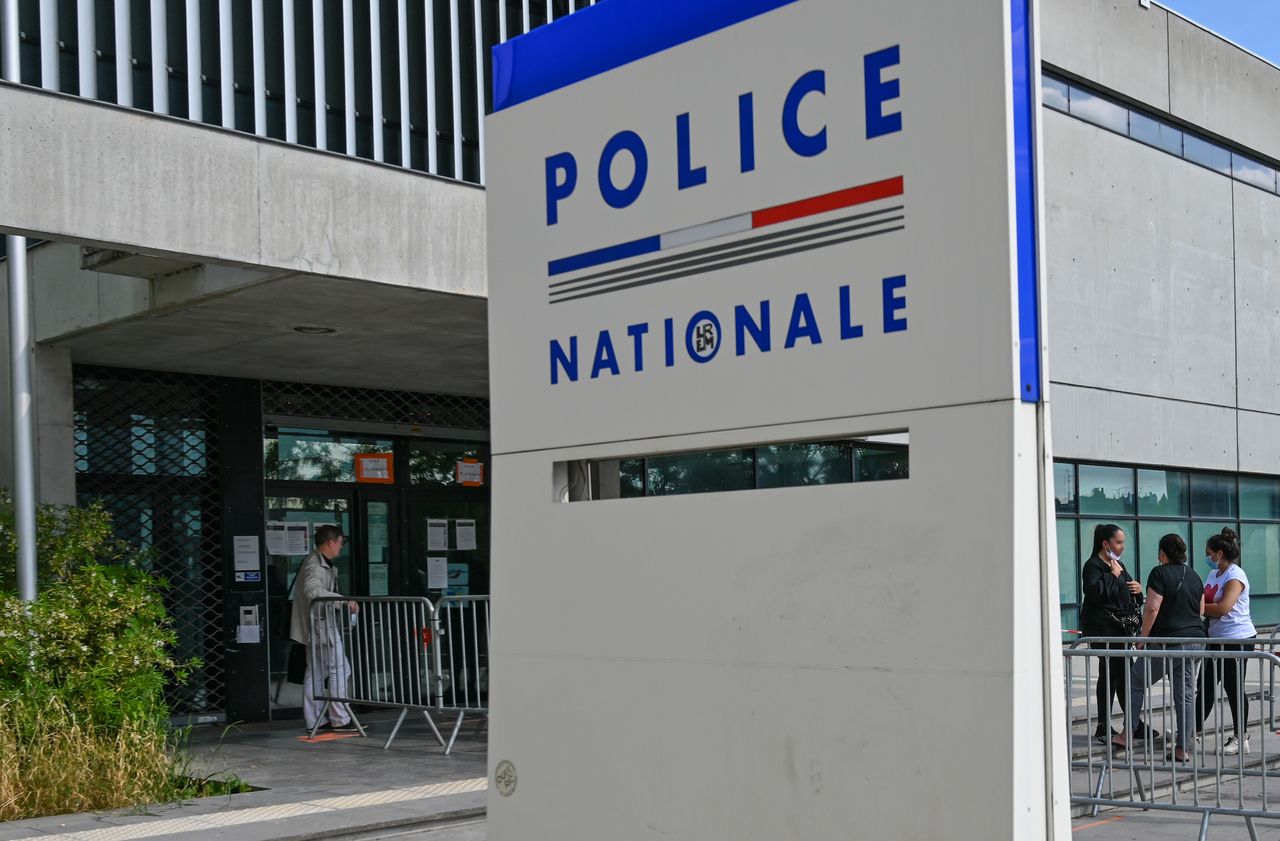 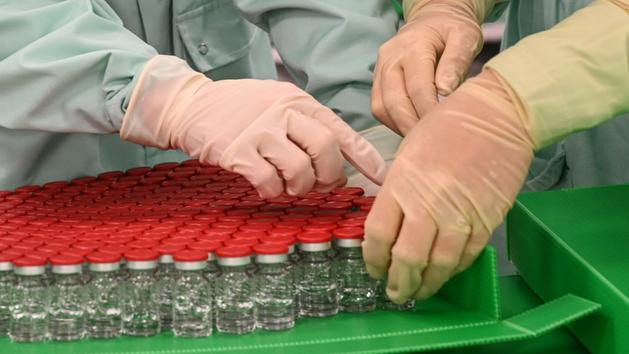 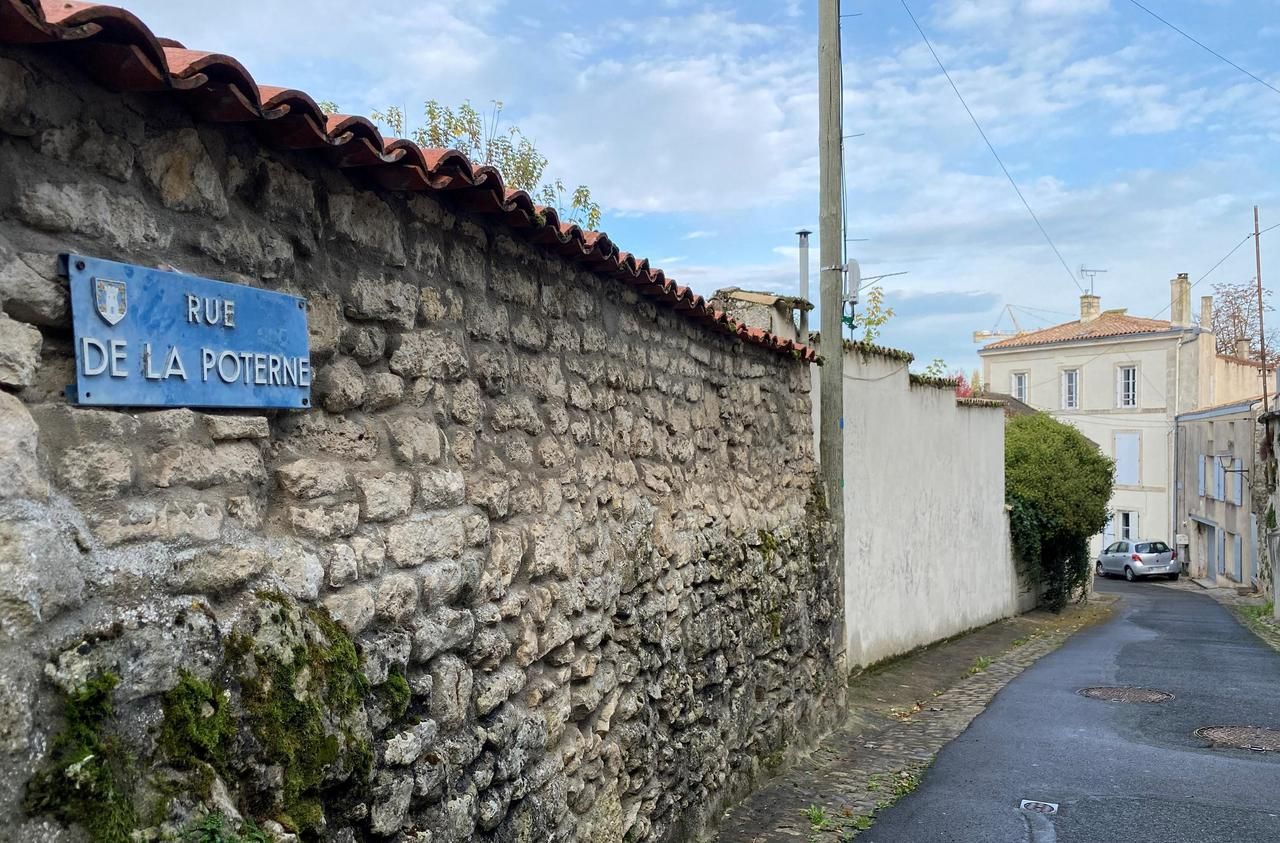