When in Israel and how much will they cost?

All the details about Apple's new iPhones

How much will the new iPhones cost and when will they arrive in Israel?

Last night (Tuesday) Apple held the launch event of the new iPhones, and for the first time it did so in a virtual format.

It was an unusually short event, lasting exactly one hour, during which Apple also unveiled four different iPhones for the first time.

However, this was not a surprise at all, as everything was known in advance, including the models, designs and even prices.

Apple Overall yesterday gave the final stamp to everything we knew.

During the event, Apple stressed that the prices remained the same, but if you pay attention and delve deeper, you find that Apple will increase the price - much more than you thought.

Get used to paying more: say goodbye to luggage and headphones

In an "environmental" move, Apple decided to remove the headphones and charger from the box, meaning you would have to pay for them.

If to this day the buyers of the iPhone or any other smartphone have enjoyed a charger that comes by default and sometimes also headphones, probably in premium devices, then this time Apple has decided to remove them.

The explanation is that this is an environmental step and everyone in the house has a charger that can be used and probably wireless headphones.

Thus, Apple from France only the charging cable only.

If you want to buy a charger and headphones separately, you will have to pay about NIS 300 more in Israel, or $ 40-50 in the United States.

So in fact, Apple has left the price of the iPhone in the same way as last year, but bottom line, you are the ones who will have to pay more to get the charger and headphones.

How much will they cost in Israel?

One of the good news at the event was that Apple is not raising prices.

Some argue that the very existence of the event is controversial, and while an epidemic is raging outside, Apple should have kept the event modest.

Although there have been rumors that Apple may raise prices, it seems that they have remained the same and this in line.

They are still outrageously expensive - but no more expensive than we are used to.

and the iPhone 12 Pro Max

It should be noted that prices are expected to vary from store to store by about 200 to 300 shekels.

When will they arrive in Israel?

At this stage, there is no official date for the launch of the iPhones in Israel.

According to estimates, it seems that the iPhone 12 and 12 Pro will

be seen in Israel in

will arrive in Israel towards the end of November - beginning of December.

If Apple were known for offering technologies with considerable delay, it seems that with the fifth generation technology it could not wait any longer and had to release supporting devices later this year.

However, while there have been rumors that only the more expensive versions will come with support, it seems that this time Apple is offering the fifth generation in all devices, starting with the mini version.

This is good news, since anyone who buys the iPhone in Israel or Europe will be able to enjoy a fifth-generation connection in Israel as well, subject to supporting antennas.

Will Apple soon part with the wired connection?

Start getting used to wireless use

Apple introduced the MagSafe connection on all four iPhones.

This is a connection that allows wireless charging, thanks to a magnet located on the back of the iPhones, and allows the charger to be "magnetized" to it.

This is a fast wireless charge of 15W, although the wired charge will be even faster.

Apple stated that the wireless charger will cost about $ 40, and in Israel it is expected to cost at least NIS 200.

Thanks to the magnet located on the back of the iPhones, the magnet can be given new accessories such as card covers.

Apple may want to accustom users starting from the iPhone 12 towards the iPhone that will arrive without cables at all.

Want us to move to a world without wires?

If until now Apple used to have a considerable gap between the regular iPhone device and the Pro version, it seems that this time this gap has slightly disappeared and the iPhone Pro really justifies its name: a more professional device.

The iPhone 12 and 12 Mini will come with the same hardware, except for size differences.

Apple noted during the event that the iPhone 12 Mini is the smallest, thinnest and lightest fifth generation smartphone on the market today.

The body of the smartphones is made with "ceramic protection", and in a fall test, it achieved four times better results than other smartphones.

At the heart of the iPhones is the A14 Bionic chipset, which includes a 6-core processor made by Apple.

According to Apple, this is the fastest processor offered on the smartphone today, 50% faster than the competition.

The main sensor includes an F / 1.6 aperture key capable of providing advanced photography in challenging lighting conditions, while the second sensor is designed for an optical zoom of twice that.

On the front you can find a 12-megapixel camera with an F / 2.2 aperture key.

The two iPhones will come with an initial capacity of 64 GB, and will be offered in additional versions of 128 GB and 256 GB.

They are also waterproof and dustproof to the IP68 standard, which is an improvement over the previous generation;

That is, durability at a depth of up to 6 meters for a period of half an hour.

The flagship device: the pro version at the same price

In the Pro version, Apple decided to keep the price the same, meaning starting at $ 999 for the regular Pro and $ 1,099 for the Pro Max, and offering double the initial storage capacity than before, meaning 128 GB starting with the first model.

The standard iPhone Pro will come with a 6.1-inch screen with a resolution of 2532X1170 with a SuperRetina XDR display and an OLED screen.

Both iPhones will support a maximum brightness of 1,200 nits, which means a very strong illuminance that will allow continuous use under direct sunlight.

IPhone 12 Pro: in a new and more prestigious design than before (Photo: PR)

The iPhone 12 Pro models include three photo sensors: the 12-megapixel main with a wide lens, an F / 1.6 aperture key, and an additional 12-megapixel sensor.

In the iPhone 12 Pro Max, Apple has integrated the LiDar sensor that allows scanning of the environment.

Apple explained that the sensor came into use even in challenging lighting conditions, and it allows the camera to focus more efficiently and quickly, which will lead to better shooting results than before.

Other pro models include the technologies of the iPhone 12 and 12 Mini including a ceramic protective coating, charging via MagSafe, and the advanced A14 processor.

It seems that the only difference is between the photography set and the screen.

"Hello, Speed": Apple will unveil the next iPhone on October 13 - Walla! TECH

Get ready: The launch date of the new iPhones in Israel has been revealed - Walla! TECH

Prepare your wallets: iPhone 12 prices are exposed and they are not really cheap - Walla! TECH

Apple's watch has landed in Israel: how much will it cost you? - Walla! TECH

Vaccination against Covid-19: priority for the most vulnerable 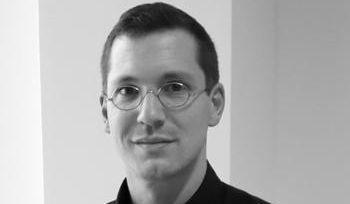 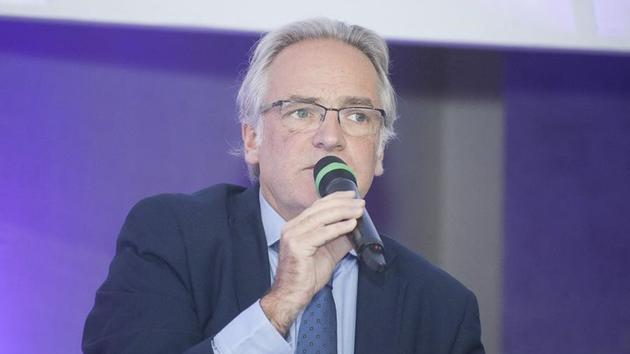 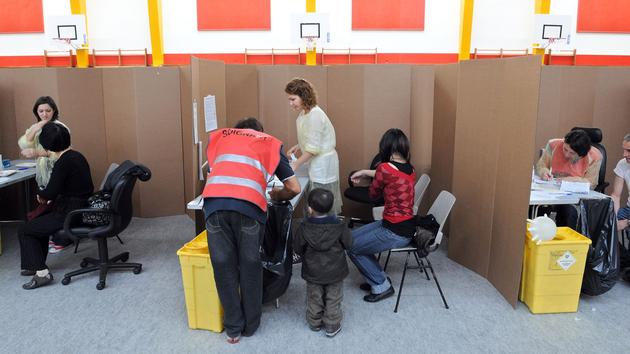