Quebec, the streaming service for smartphones that aired only on April 6, crashed quickly and lost 90 percent of its surfers already after 3 months. All this, after raising $ 1.75 billion

Quebec, the streaming service for smartphones that aired only on April 6, crashed quickly and lost 90 percent of its surfers already after 3 months.

These are not good days for streaming services.

On Wall Street, Netflix shares fell 7 percent after missing out on the big new entrants, and that was not even the big news of the day.

The streaming service for smartphones Quibi has announced that it will end its journey after only about six months - a particularly resounding crash.

Not just at Corona Time: The medical service that helps heart patients

Like many other things, this collapse can also be attributed to timing, which is true to some extent, but not for obvious reasons.

Quebec's service was given to smartphones, but the Corona seated people at home.

The content was not interesting or groundbreaking and did not attract an audience to Quebec.

Her competition was not really with Netflix, but with Tiktok, Instagram and the like, a pitch where she had no chance.

Quebec aired on April 6 as an expensive venture led by Jeffrey Katzenberg, with an investment of $ 1.75 billion.

Despite two Emmy wins, the project has not really picked up.

Quebec has reportedly lost 90 percent of its subscribers already after the first three months of service.

As mentioned, the business is not really warning on Netflix either.

The company missed the growth forecast with new subscribers, when instead of an estimate of 3.3 million new customers, only 2.2 million joined in the last quarter.

The company was down 7 percent on the trading day. 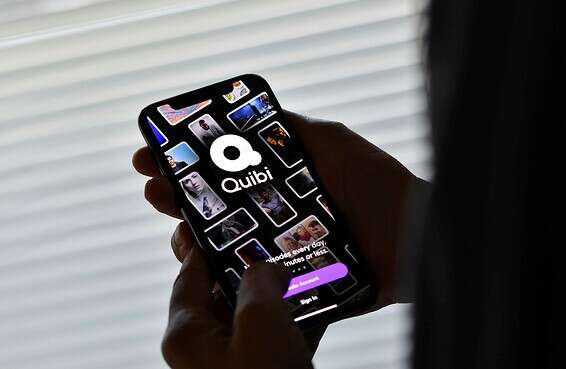 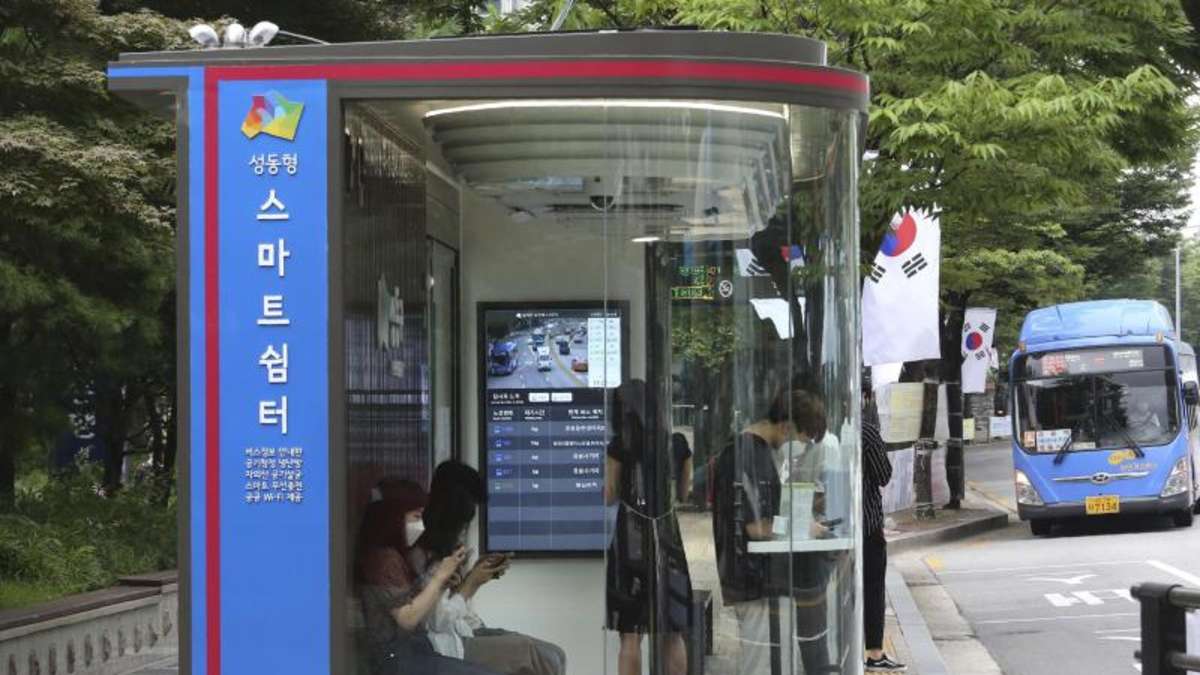 Bus shelters in Seoul are supposed to prevent corona transmission