Corona: World Biodiversity Council calls for a change in strategy in the fight against viruses

Hundreds of thousands of potentially dangerous pathogens still lie dormant in the animal kingdom. The World Biodiversity Council is now suggesting a rethink in the fight against pandemic drivers. The biggest problem is people themselves. 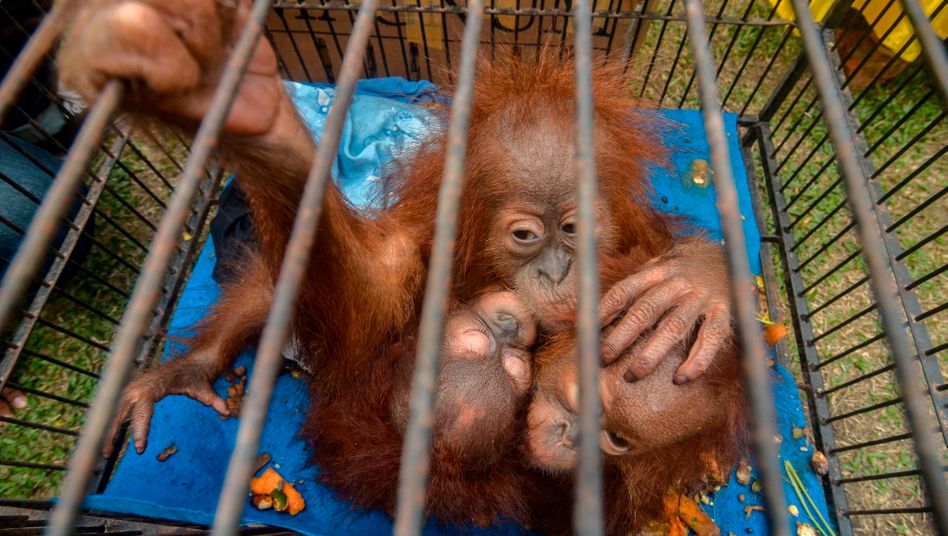 The spread of the coronavirus shows in a terrifying way what happens when nature gets out of hand.

When the first cases of a puzzling lung disease arose in Wuhan, China, last December, no one suspected that it would turn into a global pandemic.

According to official information, the virus passed into humans at an animal market - but scientists are still looking for the exact circumstances.

Corona has caught the world cold.

However, some biologists and virologists were hardly surprised.

For years they had warned of diseases that can spread from animals to humans and pose a significant risk.

In the fight against such so-called zoonoses, the World Biodiversity Council (IPBES) has now called for a rethink.

Because the occurrence of zoonoses is no accident.

The spread is being driven entirely by human activities, according to a now published report that involved 22 leading experts from around the world.

The coronovirus is at least the sixth global health pandemic to originate in wildlife since the Spanish flu of 1918.

Around 70 percent of all new diseases are zoonoses - well-known examples are Ebola, Zika and the Nipah virus.

But influenza and the HIV virus that causes AIDS also have their origins in the animal kingdom.

Bats or rodents, for example, as well as primates, waterfowl and farm animals such as pigs, camels and poultry can be transmitted by species.

Of these, up to 850,000 could develop the ability to infect humans.

In the future, pandemics could occur more often, spread faster and kill more people than Covid-19.

In addition, the World Biodiversity Council expects major damage to the global economy if there is no fundamental change in the global approach to dealing with infectious diseases.

The report counts environmental degradation as one of the main factors in the spread of zoonoses.

"What the causes of the Covid pandemic or any other pandemic are is no secret," said Peter Daszak, one of the authors.

"The same human activities that drive climate change and biodiversity loss are also driving pandemic risk through their impact on our environment."

Changes in land use - especially the expansion and intensification of agriculture - as well as unsustainable trade, production and consumption disrupt nature and increase contact between wild animals, livestock, pathogens and humans.

"This is the path to pandemics," said Daszak.

In other words: the more people penetrate the habitat of wild animals, the greater the risk of becoming infected with new, previously unknown viruses.

The pandemic risk can be significantly reduced by reducing human activities, which also drive the loss of biological diversity, through greater conservation of protected areas and through measures that reduce the unsustainable exploitation of regions with high biological diversity.

This will reduce contact between wildlife, livestock and humans and help prevent new diseases from spreading, the report said.

The concrete measures that the report lists:

Scientists have been discussing other approaches to preventing pandemics for some time.

For example, a global database could be created that biologists gain from sampling thousands of animal species.

With the data analysis, it would be possible to determine which animals harbor particularly risky pathogens for humans.

The IPBES report comes to a positive conclusion: "We are increasingly able to prevent pandemics," said Daszak.

But: "The way we are currently approaching it largely ignores this ability. Our approach has practically stagnated."

Instead of focusing on prevention, efforts are currently being made to contain and control diseases with vaccines and therapeutics after they have broken out.

This is particularly nonsensical from an economic point of view.

The experts estimate that the cost of preventive control of pandemics is hundreds of times lower than the amounts it takes once a virus has hit the world. 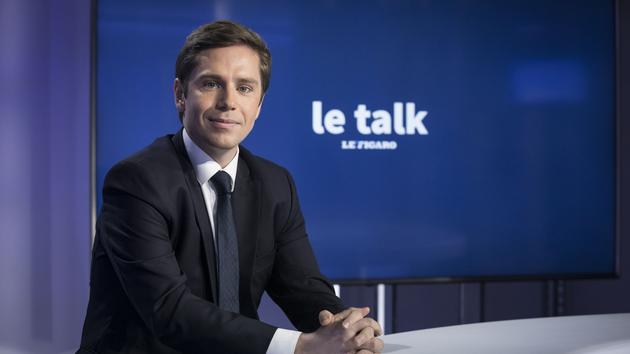 Pieyre-Alexandre Anglade: "The climate emergency does not belong to EELV" 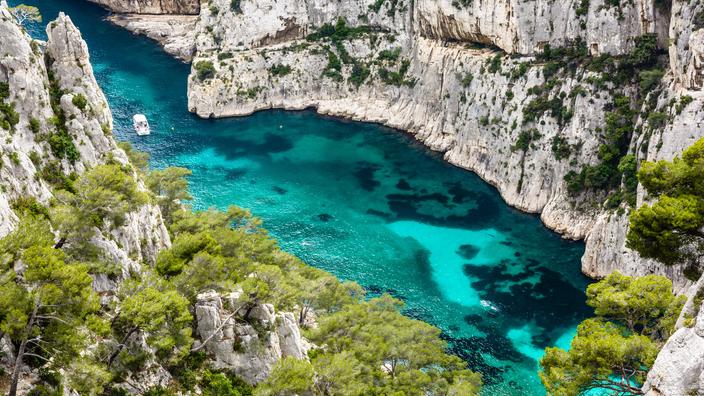 Environment: towards protection of 30% of French territory 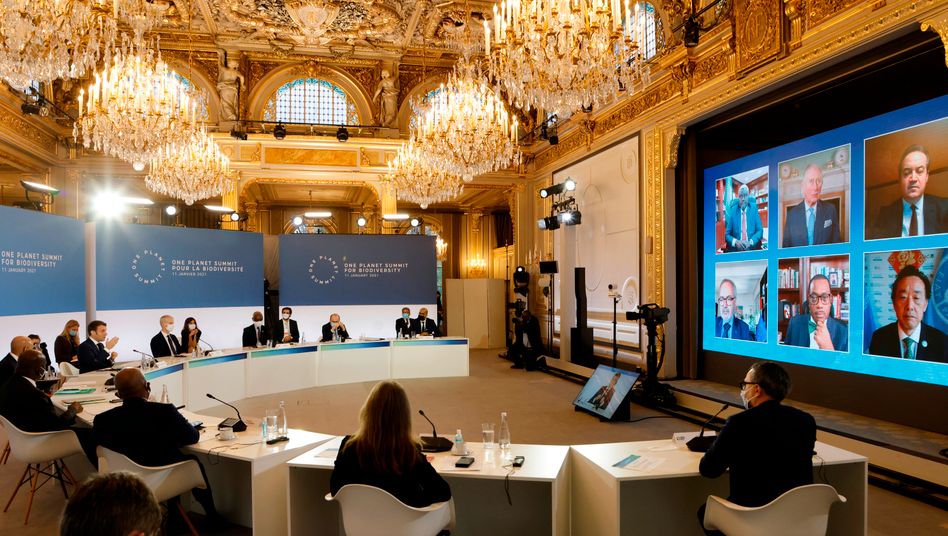 "One Planet Summit": France wants to finance billions of trees in the Sahara 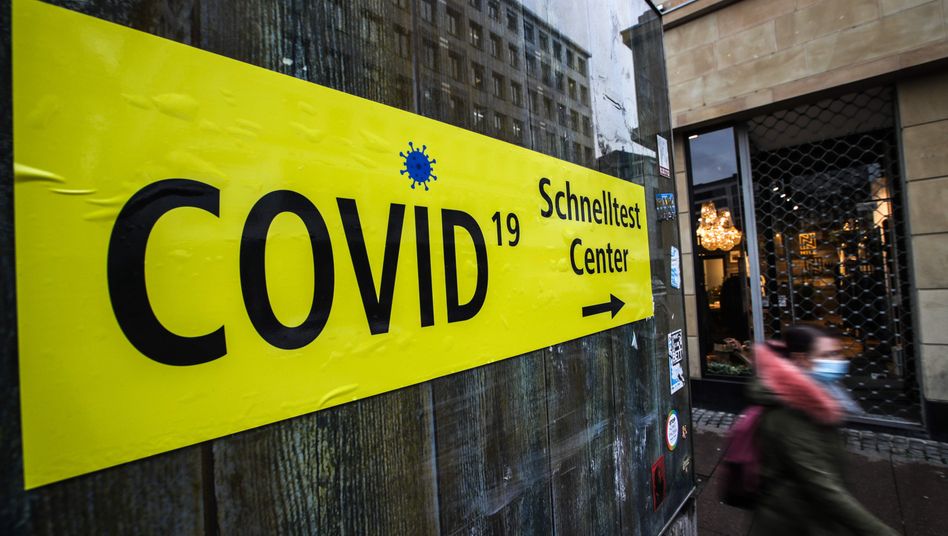 Corona could be followed by worse pandemics. 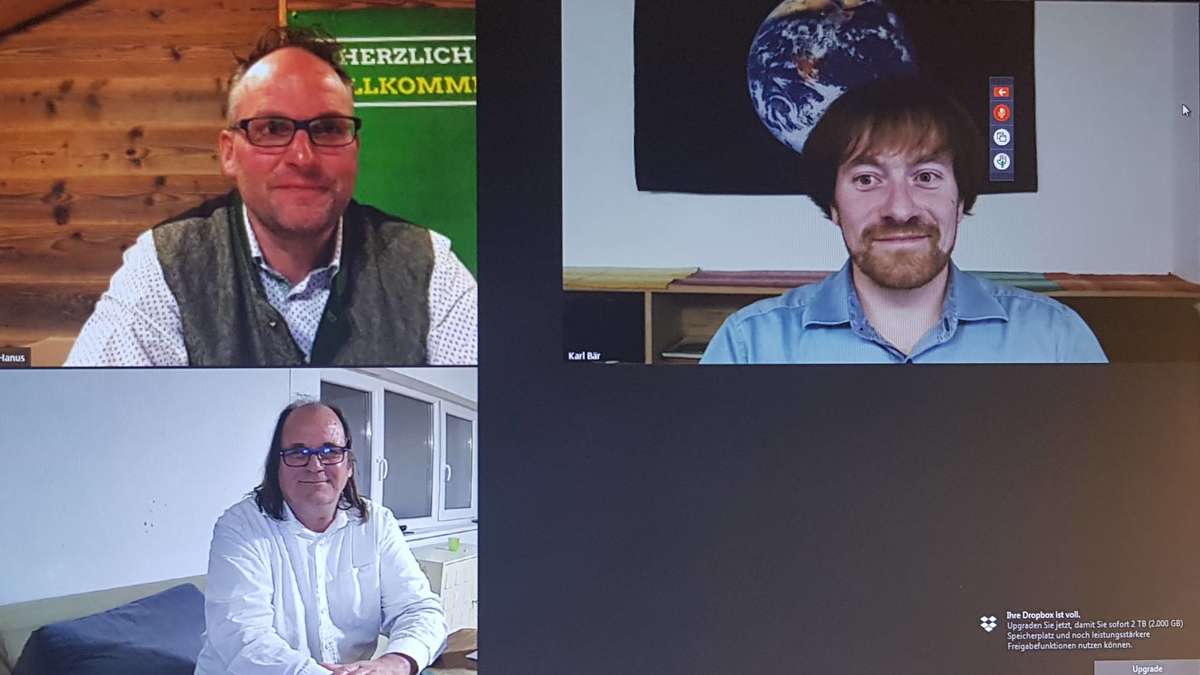 Bundestag: Bear gets a fourth chance 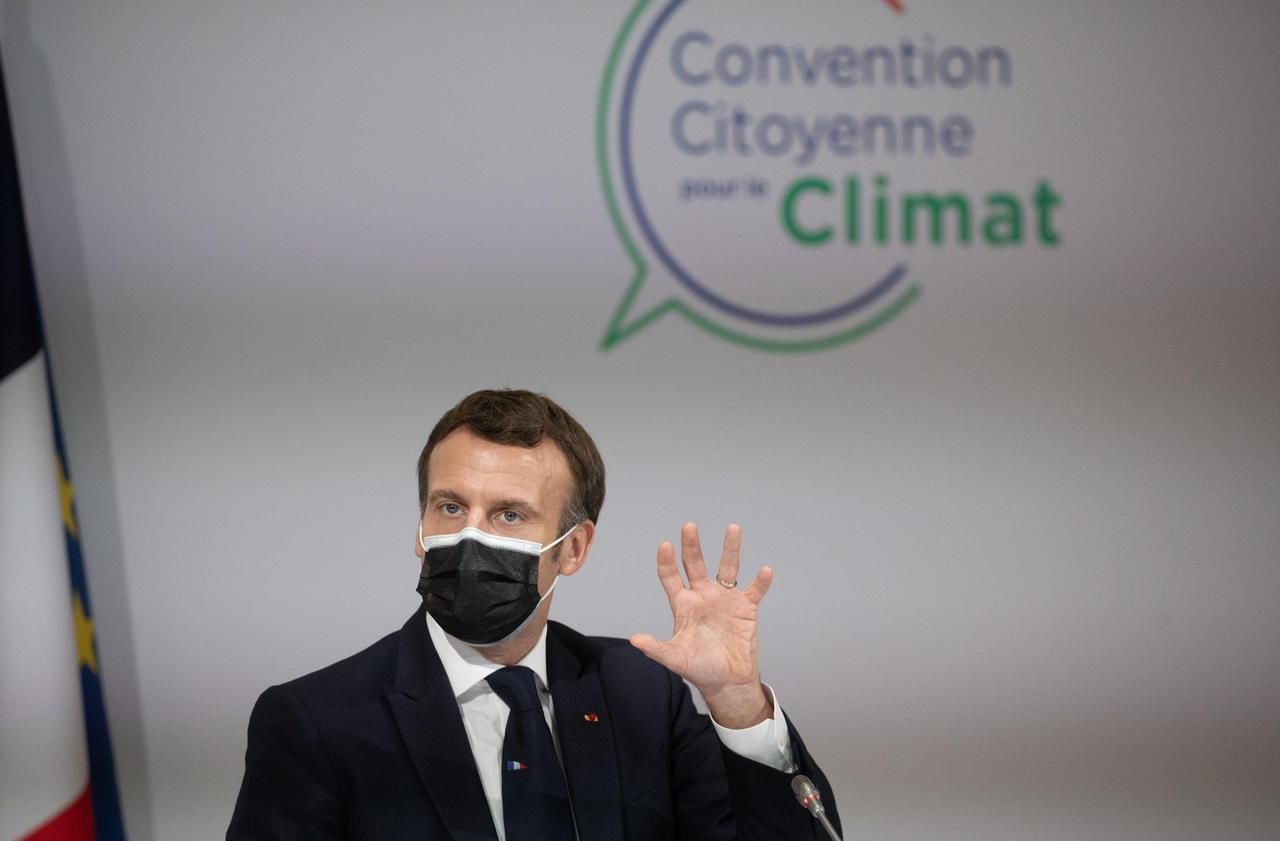 A referendum on the climate, for what? 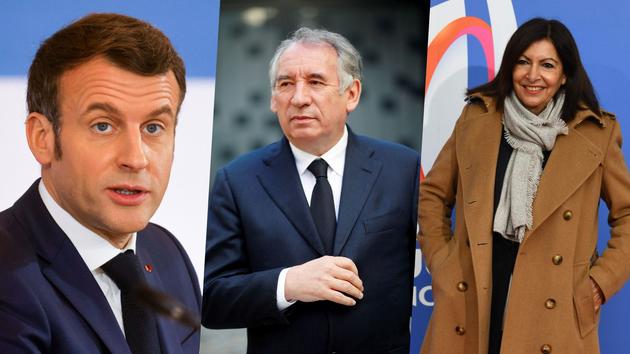