First Jan Böhmermann is critical of Telegram as a platform for corona deniers, then the TV satirist suddenly appears on Twitter and Facebook. What's behind it? 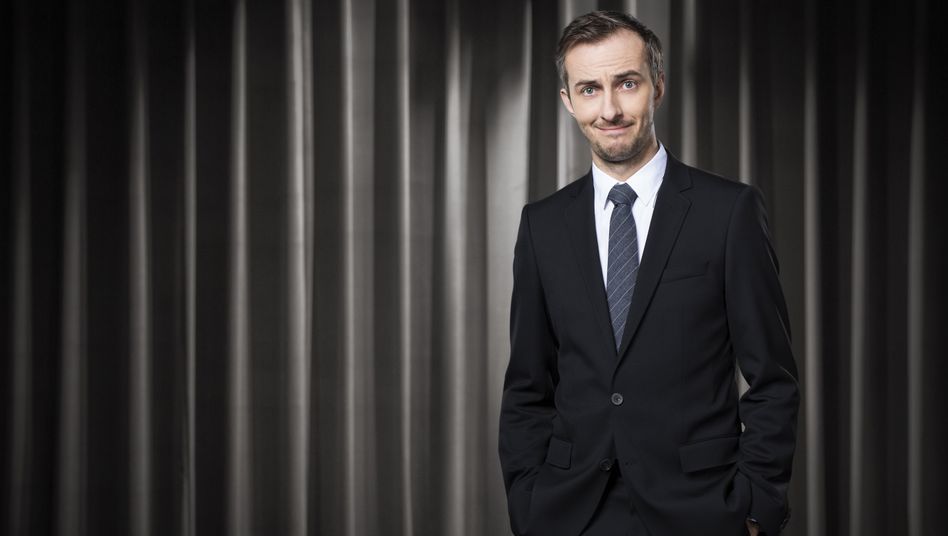 At around 11.30 a.m. on Friday, Böhmermann had posted a post in the style of conspiracy supporters: "It's about a secret elite that rules the world, determines us and does EVERYTHING to prevent us from talking openly about it," wrote Bohemian man.

On Thursday evening, a channel called "REAL JAN BÖHMERMANN" was opened in the Telegram messenger service, which gained more and more followers as Friday went on.

It is so far unclear whether this is actually an account connected with Böhmermann.

Böhmermann has not yet answered a corresponding SPIEGEL inquiry.

Hints from the QAnon world

It would be conceivable that Böhmermann traces the path that celebrities such as Michael Wendler or Attila Hildmann, who have drifted into the conspiratorial milieu, have followed with a staged satirical action.

The singer Wendler, for example, has been spreading his ideological conspiracy statements about the coronavirus for a few weeks on a newly founded Telegram channel.

In the milieu of conspiracy supporters, Telegram is an alternative to platforms such as Facebook, where extremist and dangerous content - unlike Telegram - is more likely to be deleted.

The channel description of the new Telegram channel "REAL JAN BÖHMERMANN" is clearly based on the language of conspiracy ideologues with statements such as "Send insider information".

It would also fit that Böhmermann posted a video for the song "White Rabbit" in one of his last tweets.

The white rabbit from Alice in Wonderland is a motif regularly used by the conspiracy ideological QAnon movement (read more about QAnon here).

The QAnon movement often works with hints and, as a kind of participatory conspiracy with an enigmatic character, can apparently attract some followers particularly effectively.

On Friday morning, T-Online published an interview with Böhmermann in which he warned of the dangers of Telegram and the conspiracy myths of corona deniers circulating there.

The messenger app is an unregulated space in which the state has "absolutely no idea" what is going on in it.

"But as long as the state does not buckle up and as long as it does not intervene there, does not see what is happening there, we can and must accept that as reality."

In fact, it is extremely difficult for investigative authorities to take action against criminal content on Telegram.

The operators of the platform cannot be reached by German investigators.

The Network Enforcement Act initiated against hate speech and other criminal content on social media does not apply to Telegram.

This is because the service as a messenger does not apply under the rules of the law made for social media platforms, although the platform now functions like a social network, at least in its public channels, due to numerous additional functions.

The videos of the right-wing terrorist attacks in Halle and Christchurch were still online months after the attacks on Telegram.

After all, German investigators recently succeeded in taking over several criminal chat groups on Telegram.

These are said to have been used for drug trafficking.

Telegram satire as a PR campaign?

However, it seems extremely unlikely that the accounts were hacked, as has been speculated at times.

Should the shutdown of his social media accounts and the Telegram account really be attributed to Böhmermann, it would be a typical advertising campaign for the satirist - this time for his broadcast on the main ZDF program.

It starts in a few days. 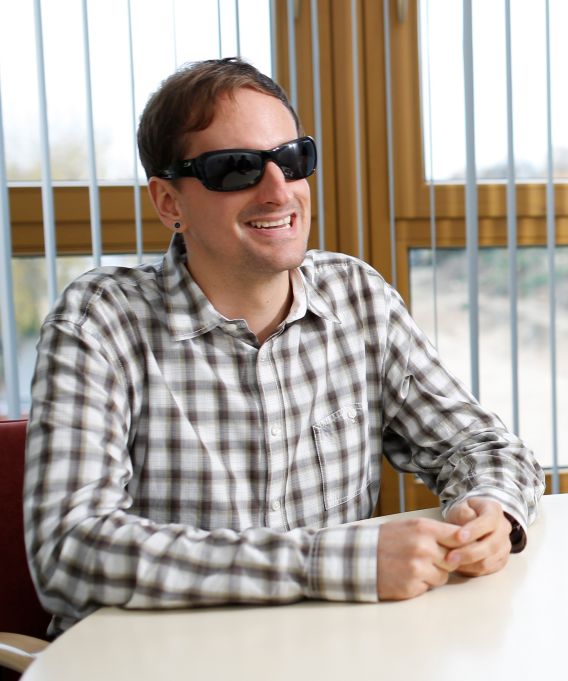 Barrier-free posting on the net: "You could help millions of people" 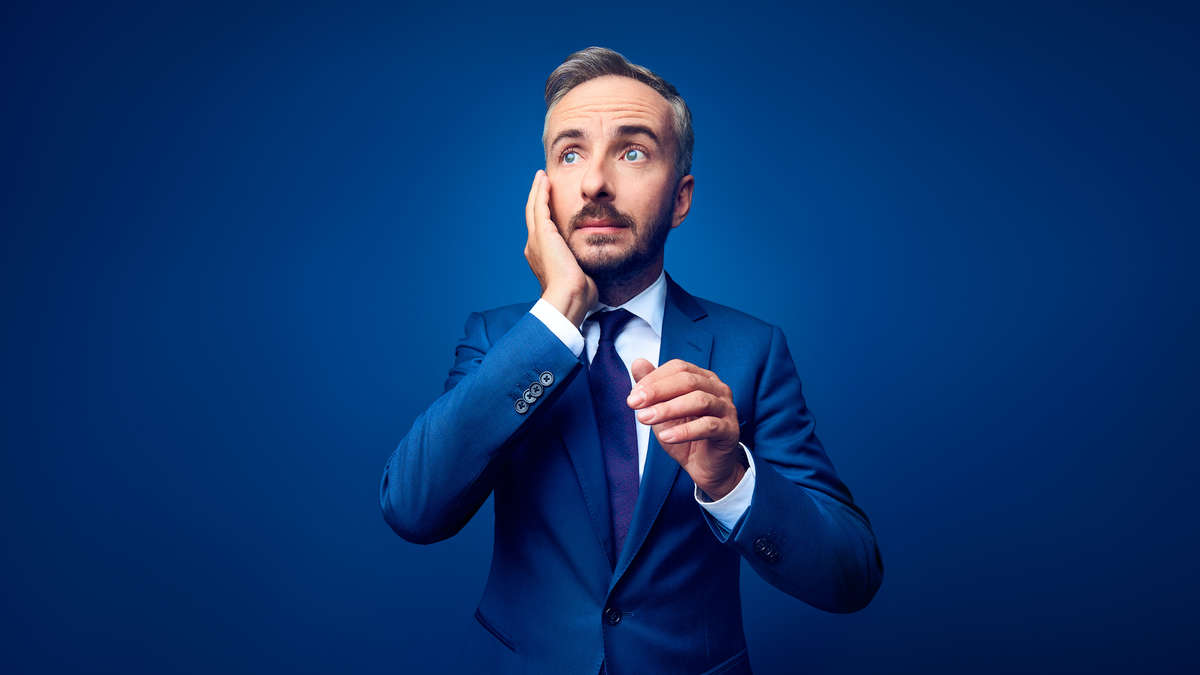 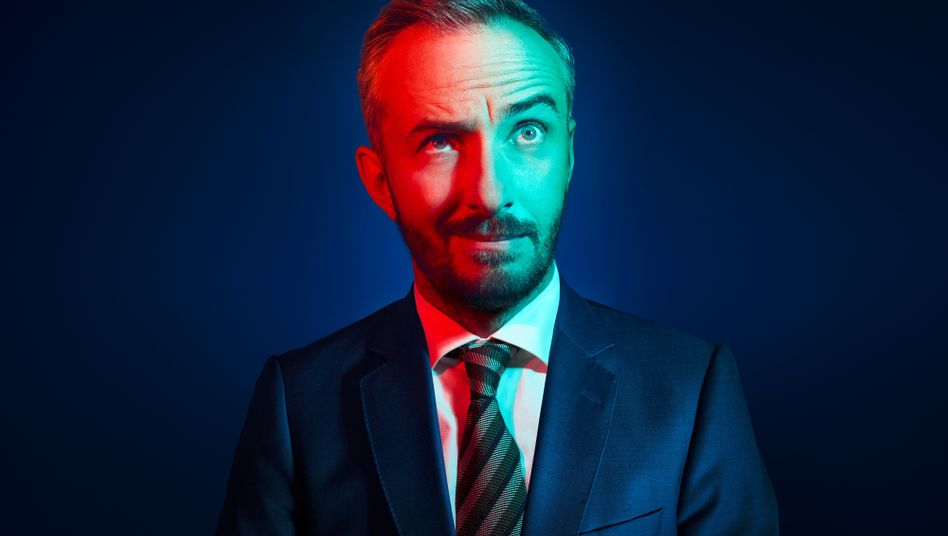 Jan Böhmermann on ZDF: What kind of dark power got into him? 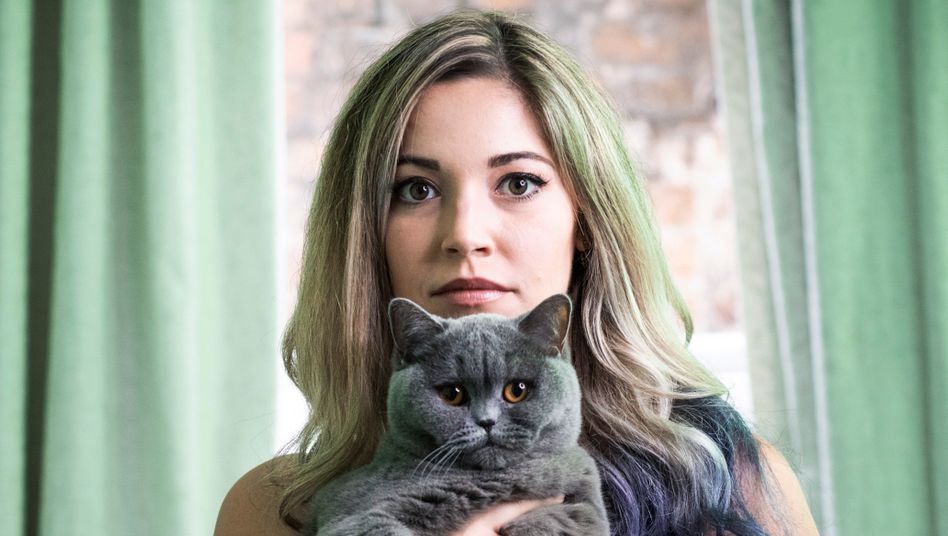 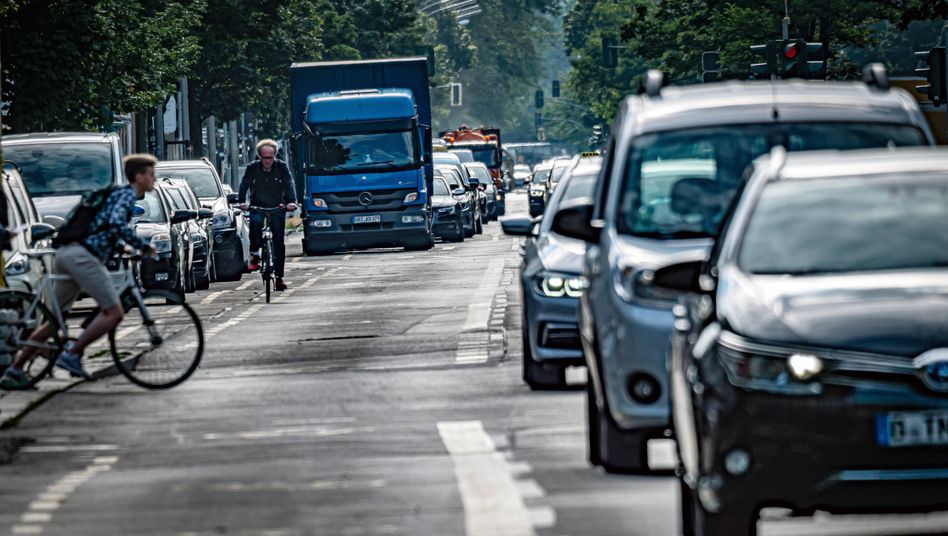 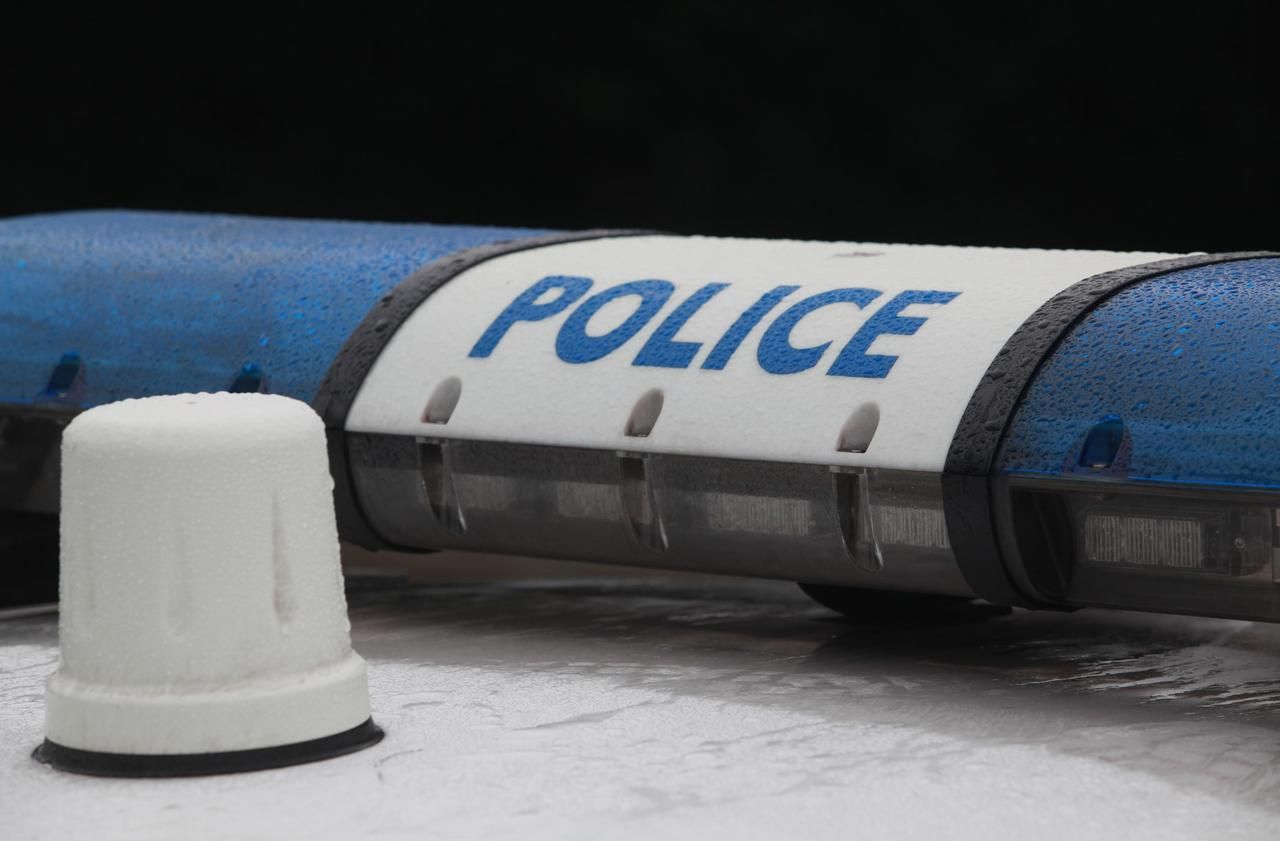 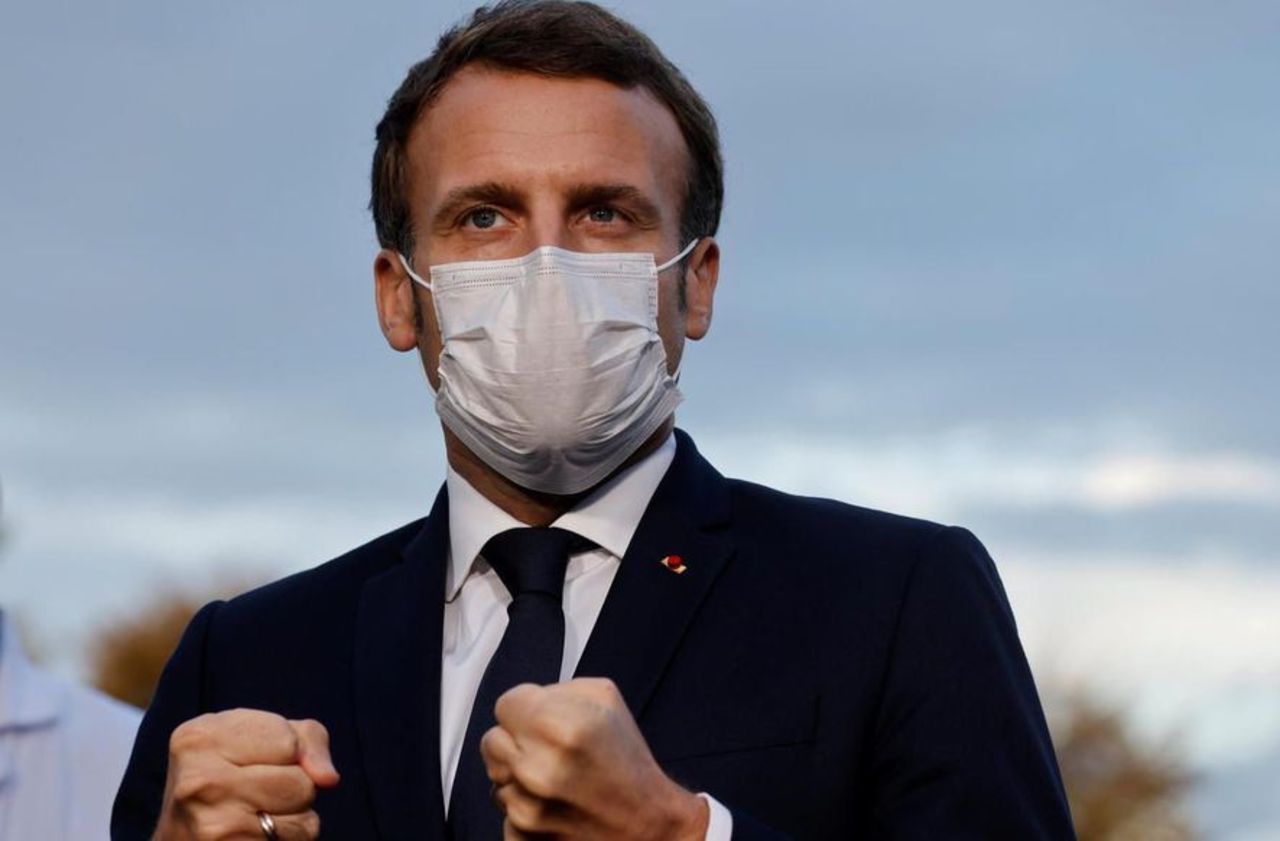 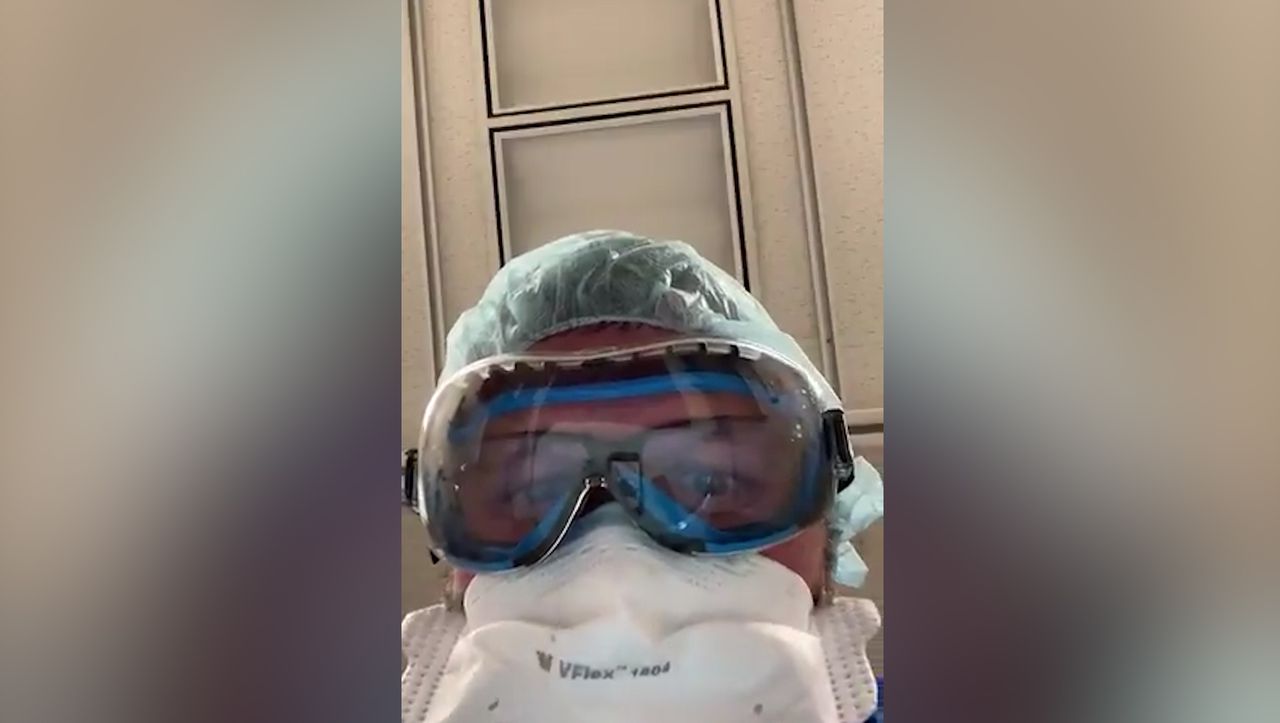 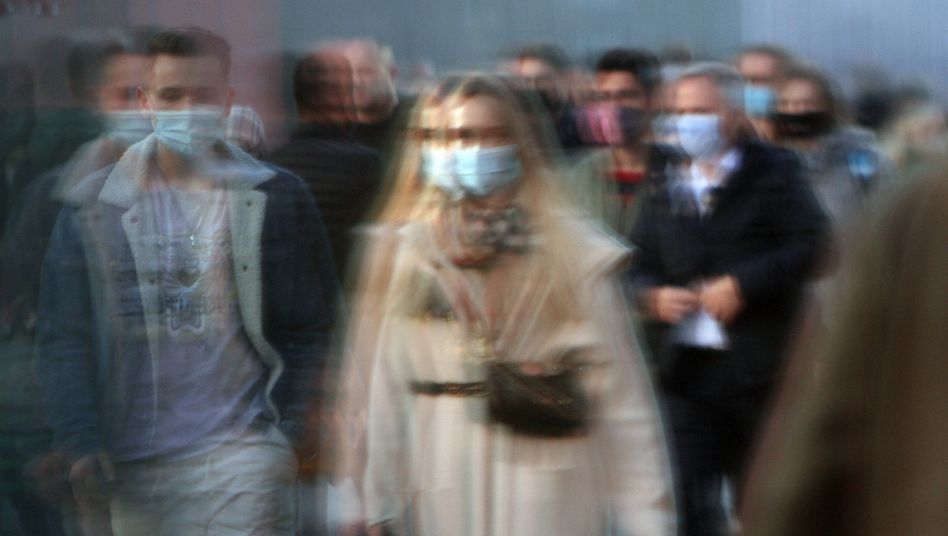 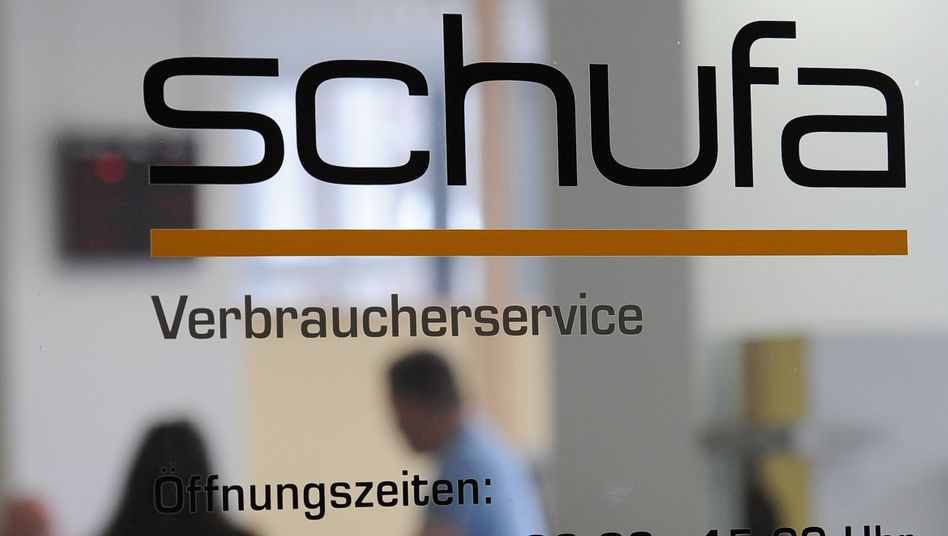 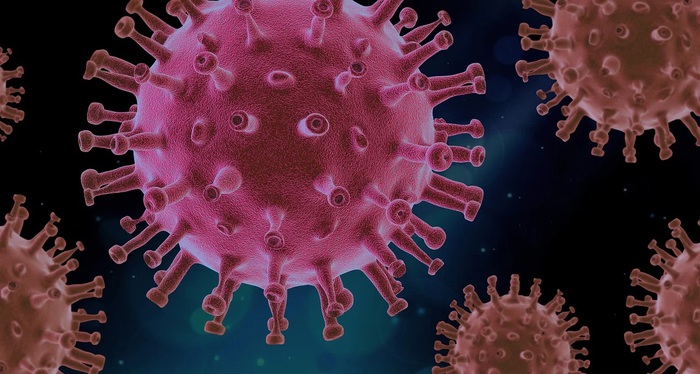 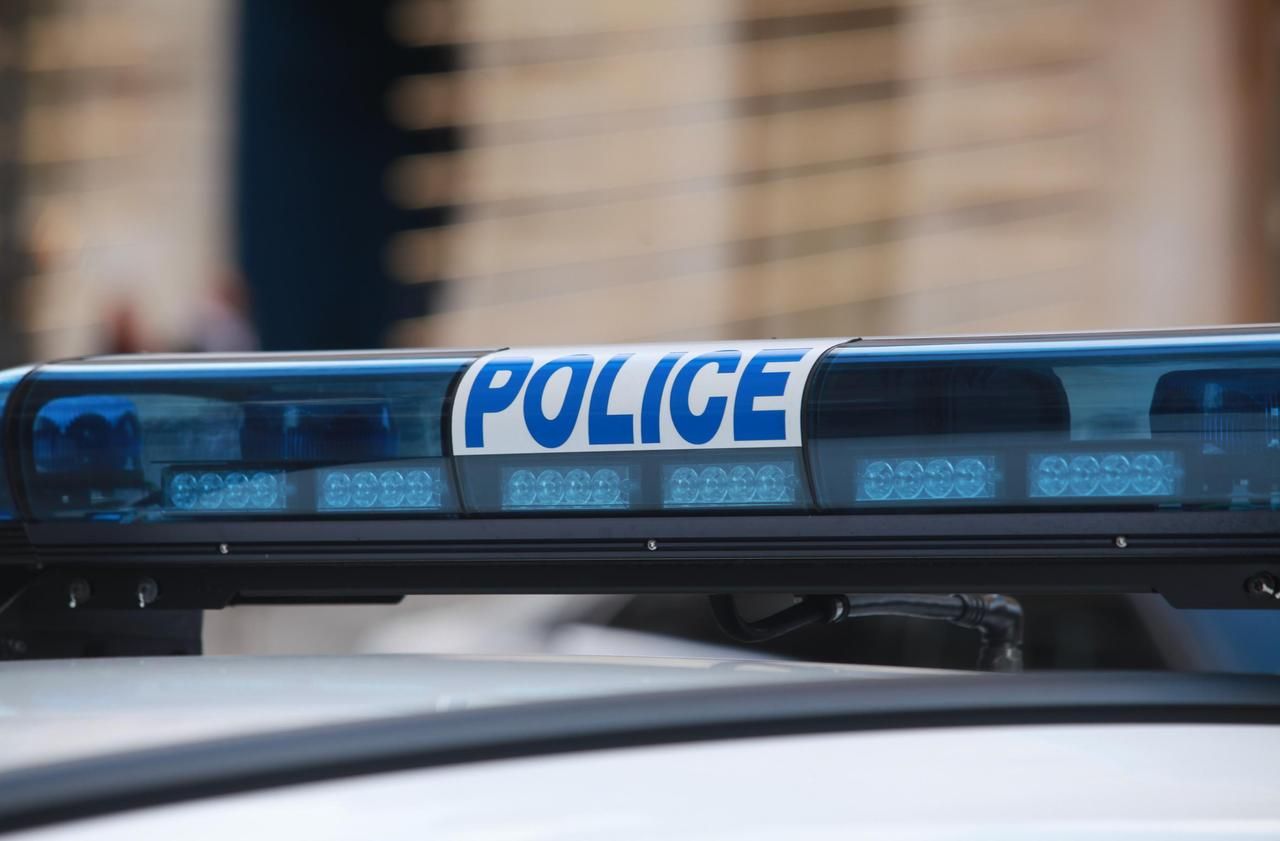 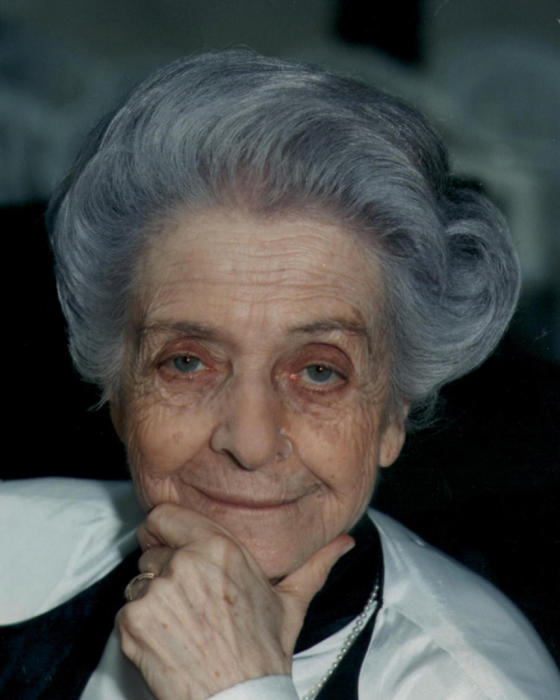