"All the doctors said I had to have shoulder surgery. I came to a ninja with insane anxieties" - Walla! culture

After leaving the permanent service in favor of participating for the third time in "Ninja Israel", she dislocated her shoulder, suffered a ruptured cartilage and got on the track injured. Despite the difficulty and overcoming additional pressures, last night she became the second woman in the history of the program in Israel to press the buzzer. Interview

"All the doctors said I had shoulder surgery. I came to a ninja with insane anxieties."

After leaving the permanent service in favor of participating for the third time in "Ninja Israel", she dislocated her shoulder, suffered a ruptured cartilage and got on the track injured.

Despite the difficulty and overcoming additional pressures, last night she became the second woman in the history of the program in Israel to press the buzzer.

Before going up to the "Ninja Israel" track in Arc 12, Amor Paz was as stressed as Bibi during demonstrations and ended on the wedding day.

There were several reasons for this: First, pressing the buzzer is a dream of her life, and this is already the third year she is trying to fulfill it.

Second, her partner Sol managed to get to the buzzer before her on the same show, which raised high expectations anyway.

And the main reason: about half a year before going up to the track she dislocated the shoulder, and about a month before the track she found out on an MRI scan that in addition to the discharge she also tore the cartilage of the shoulder joint.

He did not heal and she got on the track while injured.

Despite the pressures and difficulties, Amor managed to record an impressive achievement last night, becoming the second woman in the history of format in the country to finish the track, climb the wall - and hit the buzzer, after Sapir Fishelson.

She came in second in the table, and joined Sol in first place.

"I feel greater satisfaction and happiness from the fact that I clicked on the buzzer after dreaming about it for two and a half years, I fell apart emotionally there," says 27-year-old Amor to Walla!

"It was the most fateful year for me. This year I decided to retire from the IDF, after 9 years and 7 years of service as an intelligence officer.

I felt I could not really succeed when I trained three times a week after night shifts where I did not sleep, while my competitors train twice a day and I am a perfectionist.

My heart was in ninja, and I retired to make dreams come true in the world of sports. "

The celeb who was fired, the GSS who was summoned: the producer of "The Singer in a Mask" reveals everything

"After I retired from the army for the ninja, I got to some sort of climbing competition and on one of the tracks I hear a huge crack. My shoulder went out of place. I was limited in hand. I'm not just talking about sports, I could not raise my hand, Sol helped me dress and undress. It is not There was only a crack in the shoulder but also a crack in the heart. It did not end there. About a month before the run in the ninja, I found out on an MRI scan that apart from the discharge I also tore the cartilage of the shoulder joint. It's super scary. I could not hang it on my hands. I went to fill in specialists and everyone said the same answer I did not want to hear - the rupture would not heal without a long operation, whose rehabilitation would last between 8 months and a year. It was dramatic and painful for me to hear, but then there was only one doctor who said to me, 'Listen, You're a strong girl, I believe in you and your body, you can come back to yourself through physiotherapy. 'I had a month to prepare for ninja, and I did full physiotherapy. Day by day my body became more disciplined, and I managed to hang on to that hand. When I came to the track I was insanely anxious. I was very happy on the buzzer, and I spilled and cried there. "

To what extent did the pressure to finish the track also stem from the fact that your friend Sol was placed in front of you and reached the buzzer?

"The pressure stems not only from expectations but also from the fact that I do not get on the track once but twice, because my other half, Sol, got on the track before. "They will grow up. I got to my track, leave it at four o'clock in the morning, and I find that I was placed immediately after it. I did not understand why this was happening. I was most stressed and asked them to postpone my ascent. I was still barely mentally.

Pray into the water as much as you want, just do not tell us that Ninja Israel is an educational program

Retired from the army to fulfill a dream.

The couple Amor Paz and Saul Busian are among the most prominent contenders in the history of "Ninja Israel" (which is broadcast every Monday and Wednesday on Arc 12).

Sol has left his job as an advertiser and makes a living from building ninja obstacles and all their lives around the matter.

In the past you broke up, and the ninja reconnected with you romantically.

"We met on a climbing wall, we became a couple. There is a ten year difference between me and Sol and that was the reason for the first breakup. I was not mature enough for him. We really liked the 'American Ninja' show, and went to the show as exes. Then we started training together. Sol "There was an obstacle course. And the ninja revived our relationship. I recommend it to any couple who has difficulty doing sports together."

"Government uses epidemic to shut up": sharp speeches in protest against culture freeze

"The ninja revived our relationship."

To date, in the three seasons of the show, dozens of men have come to the buzzer and only two women.

Do you think women are harder?

"The thing that attracted me most was a ninja who finally lets a woman be as difficult as a man. This is the beginning of a revolution. In a ninja in the United States, only in the sixth season was there a first female buzzer. With us already in the second season. Respect. As a child, I avoided stress exercises. "The coach gave me, I did not want muscle, it was not in confession. Today it is already in confession. I did not want to look 'masculine', in quotes, and today I am really happy that the perception that muscle is for men - changes. Strong women today is not a curse but an aspiration."

You and your partner are called by the names of fish - sol and amor, and it's amusing because you're most afraid of falling into the water.

"When Sol said goodbye to me I told him that there are many more fish in the sea. The meanings of our names are beautiful - Sol is both sun and soul, and said it is love. He is my soul, and I am his love. Everyone asks us a very strange question: Couple, and these are your names? "

Debbie Glickman reveals that he was infected with Corona in photographs abroad: "I was very worried" - Walla!

What will we buy in the third closure? A dress for better days, a shirt worth training for - Walla! Fashion 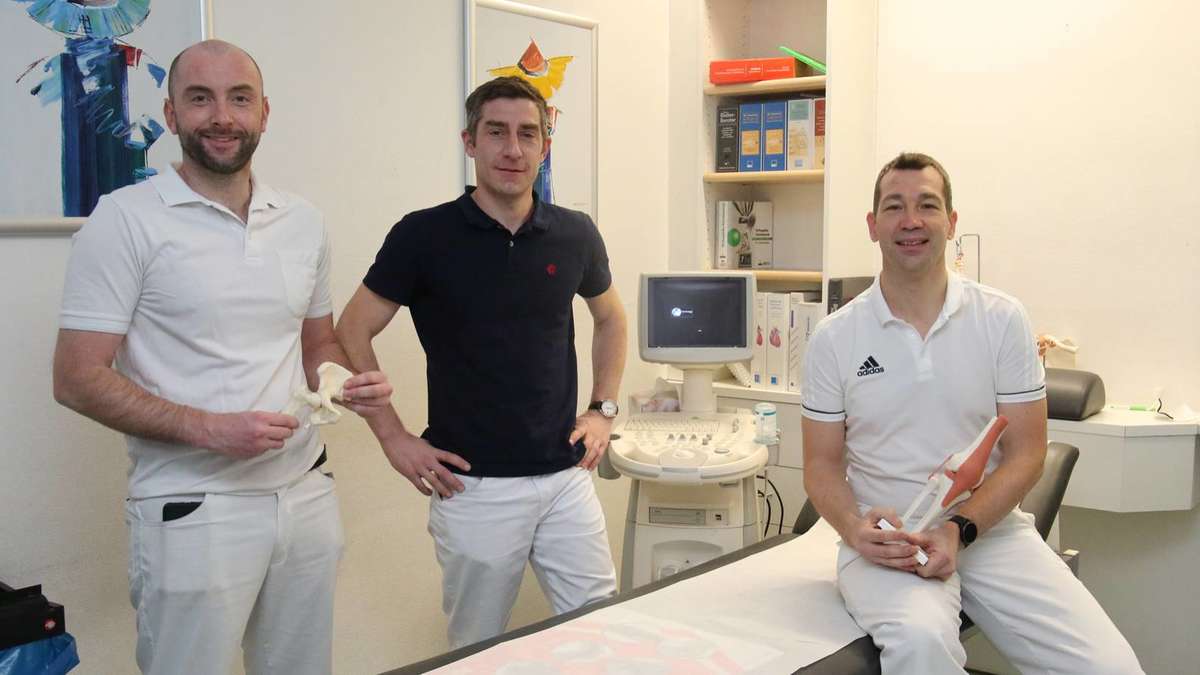 In the orthopedic center and on the slopes: With a passion for sport and medicine 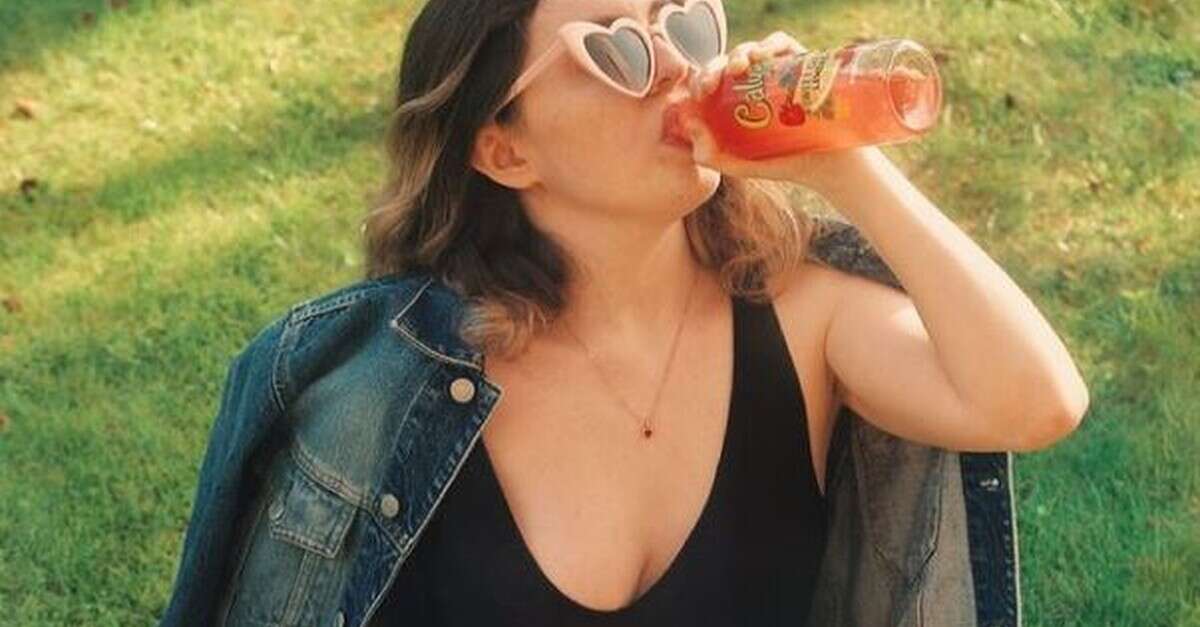 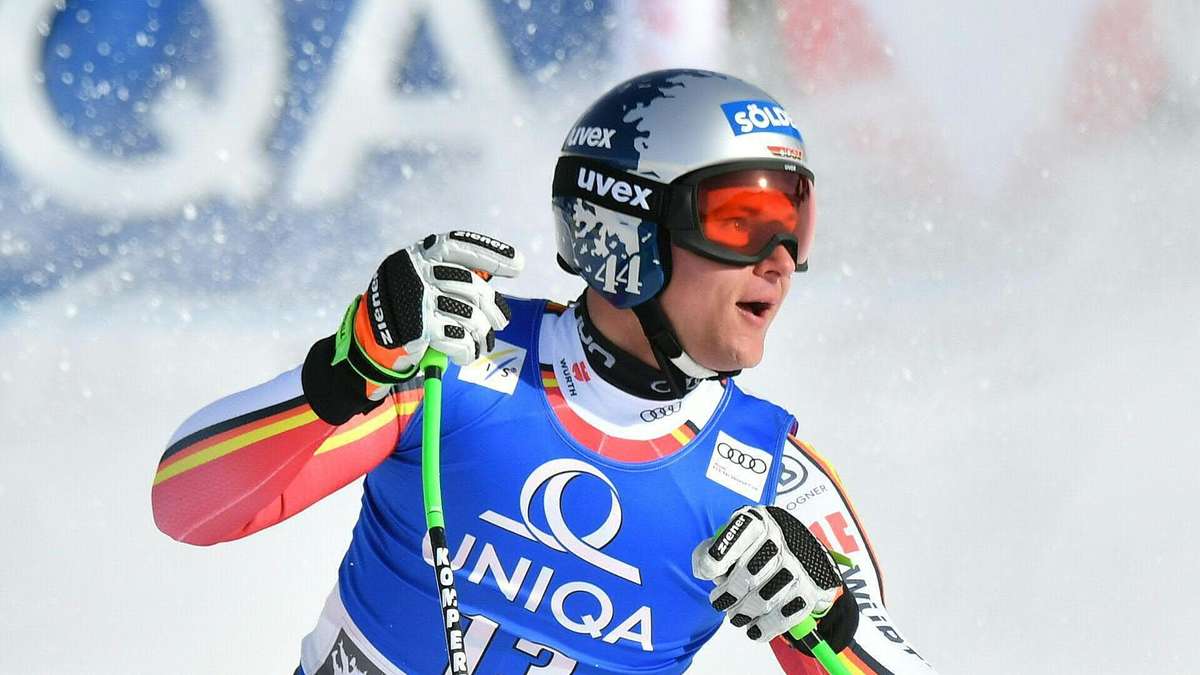