Covid-19: Germany says it is ready to vaccinate as soon as possible

If the vaccination centers are growing like mushrooms, a struggle for influence is emerging between the political and medical world. 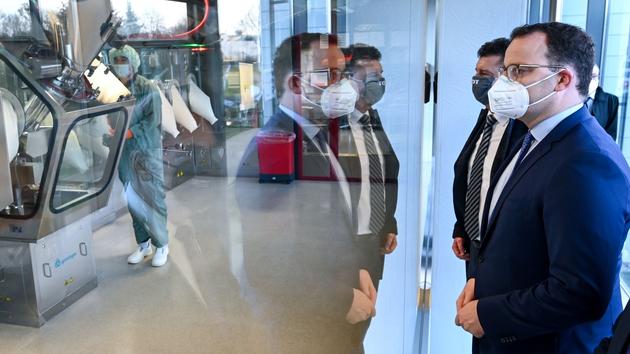 In Germany, vaccination centers are popping up like mushrooms.

Six are nearing completion in Berlin, two of which are hosted at the old airports of Tegel and Tempelhof.

The two large Länder of the country, North Rhine Westphalia and Bavaria, should have 53 and 96 respectively. Only one will be in operation in Hamburg but it would be likely on its own to vaccinate 7,000 people daily.

3 types of vaccine, very different, to fight against Covid-19

I prefer to have a vaccination center ready to start but which remains inactive for several days, rather than a vaccine already approved and which is not used

As soon as the green light is given by the European Medicines Agency, Germany should receive the equivalent of 18% of Community stocks purchased by the European Commission.

Which, for the Berlin region alone, represents 900,000 doses.

You have 57% left to discover.

Corona spread in summer: the crux of the matter is willingness to be vaccinated Covid-19: veterinarians, nurses ... in the Oise, firefighters are recruiting caregivers to vaccinate 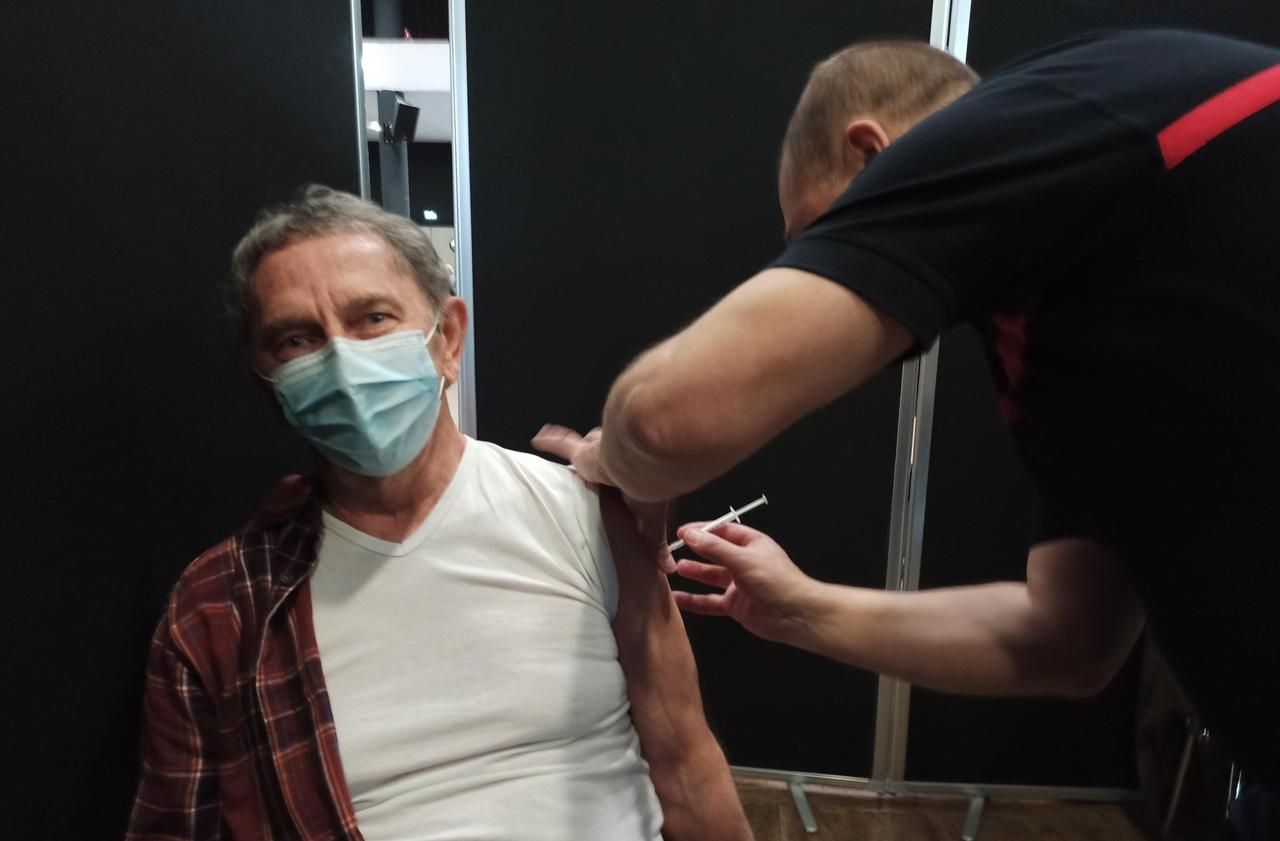 Vaccination: Seine-et-Marne passes the milestone of 100,000 doses administered since January