The vaccine from the Chinese company Sinopharm is said to have an effectiveness of 86 percent. The Gulf state allows it, although the exact figures and dates have not yet been published. 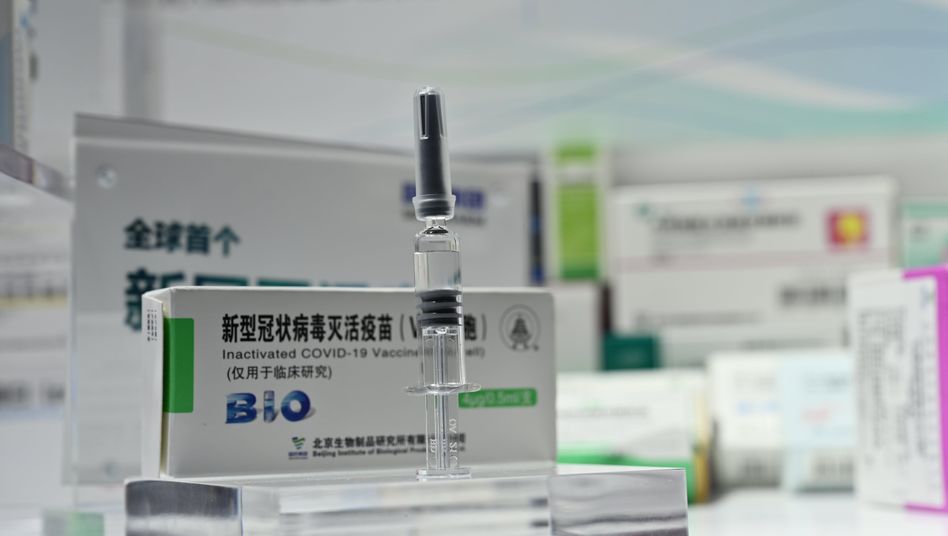 The approval was "an important vote of confidence by the health authorities of the Emirates in the safety and effectiveness of this vaccine," reported the state news agency WAM.

Accordingly, interim analyzes from the last phase of the study have shown that the vaccine has an effectiveness of 86 percent against the novel coronavirus.

According to health officials in the Gulf State, the vaccine also completely prevents moderate and severe disease courses.

Accordingly, the analyzes did not raise any “serious security concerns”.

A publication of the data is still pending, as well as an assessment by independent experts, e.g. for publication in a scientific journal.

Vaccinations in China without approval

Various vaccine candidates from Chinese pharmaceutical companies are in the third phase of vaccine testing.

Under normal circumstances, this must be completed in order to apply for approval - as is done with vaccines from Biontech / Pfizer, Moderna and AstraZeneca / University of Oxford.

The first parts of the population may only be vaccinated after they have been tested and approved.

In China, however, more and more people have been vaccinated since the summer - soldiers, scientists, hospital staff, party cadres, government officials.

China had approved this "emergency use".

A representative of the pharmaceutical company Sinopharm had already announced in September that 350,000 Chinese had already received such an "emergency vaccination".

Virologists and epidemiologists believe it is imperative that various vaccines are approved in order to guarantee rapid, global supply.

Three of the four vaccine candidates developed by Chinese laboratories use inactivated viruses - including that from Sinopharm.

This means that they do not have to be cooled as much as the mRNA vaccines from Pfizer, Biontech and Moderna and are therefore easier to transport and store.

China has not yet submitted an application for approval of its corona vaccines to the European Medicines Agency Ema.

“They haven't applied for approval for their vaccines right now.

Should they do that, we will check the data, ”said Ema boss Emer Cooke of the Italian newspaper“ La Republicca ”. 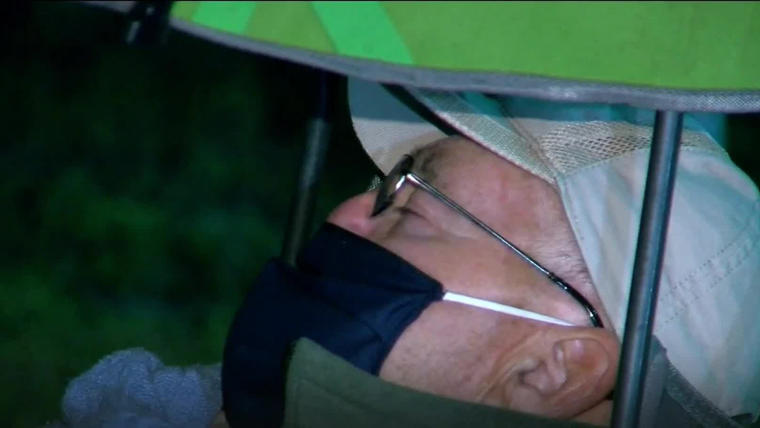 China approves its first vaccine against COVID-19. It says it is 79.3% effective 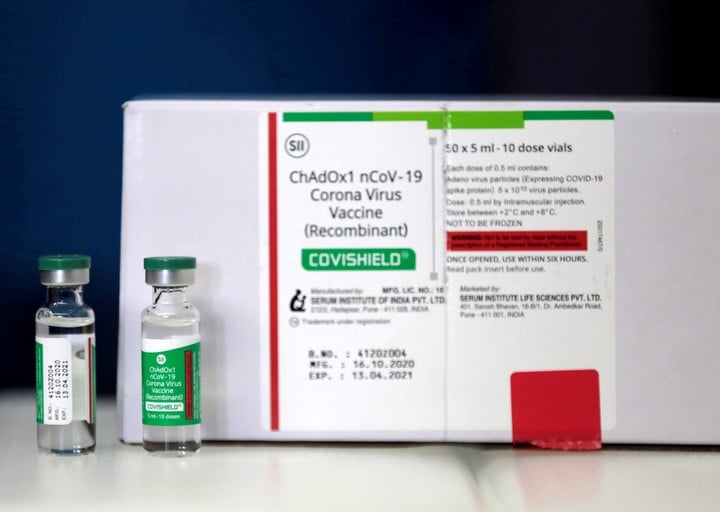 'Vaccine diplomacy': the strategy of great powers in times of coronavirus

UAE Against US Sanctions on Syria - Walla! News 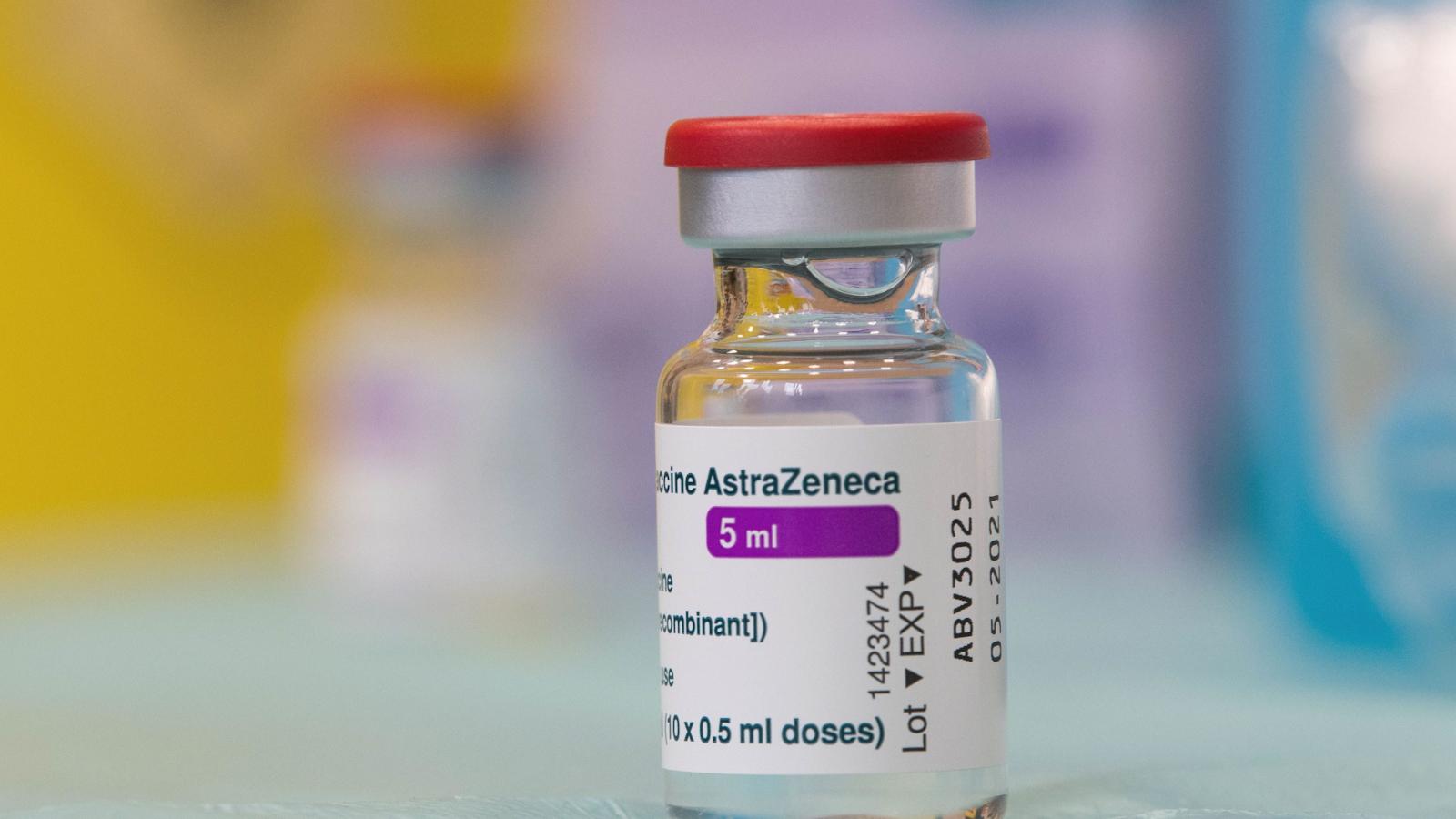 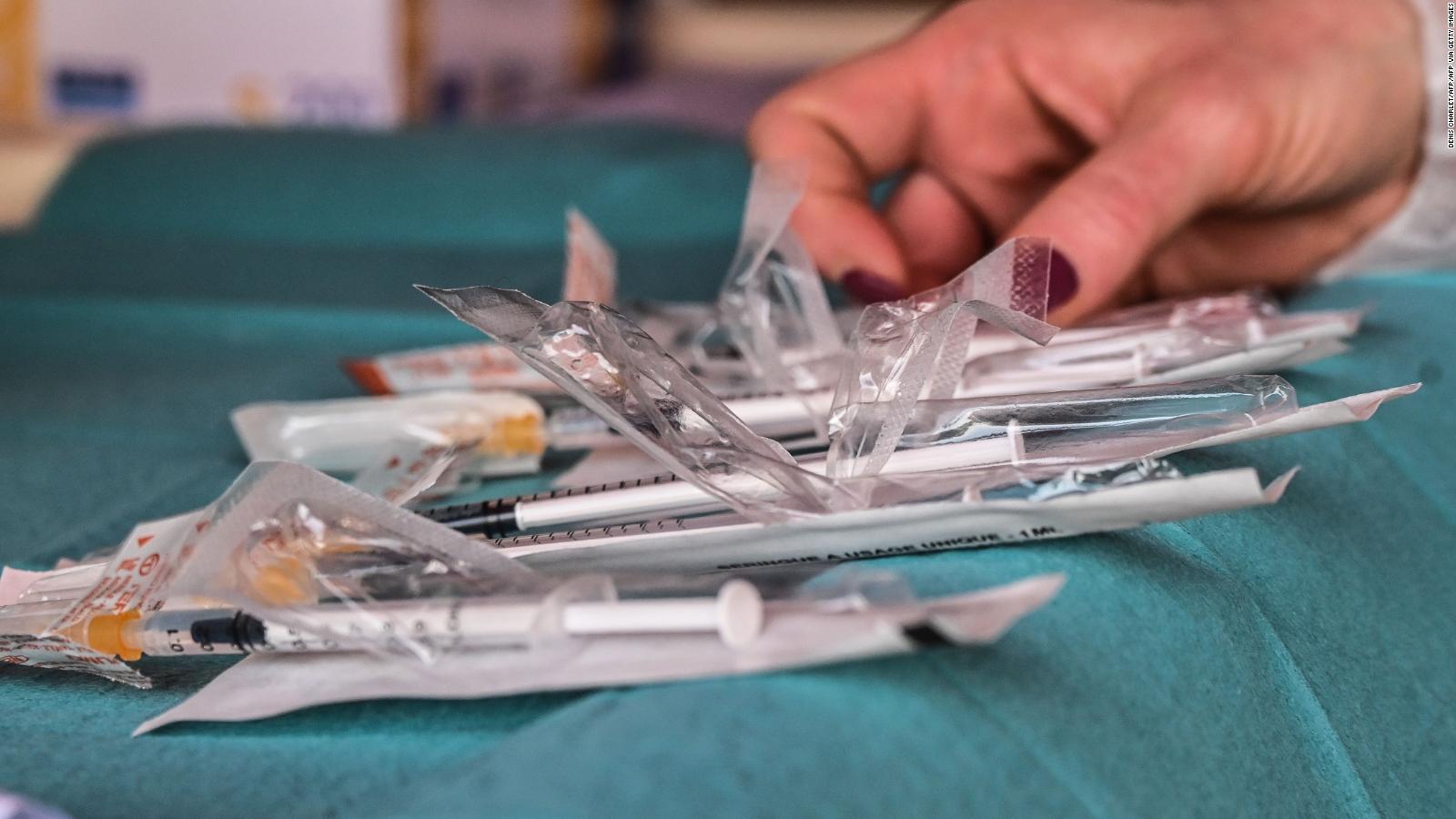 Sputnik V vaccine: effectiveness, side effects, approval - all information about the corona vaccine 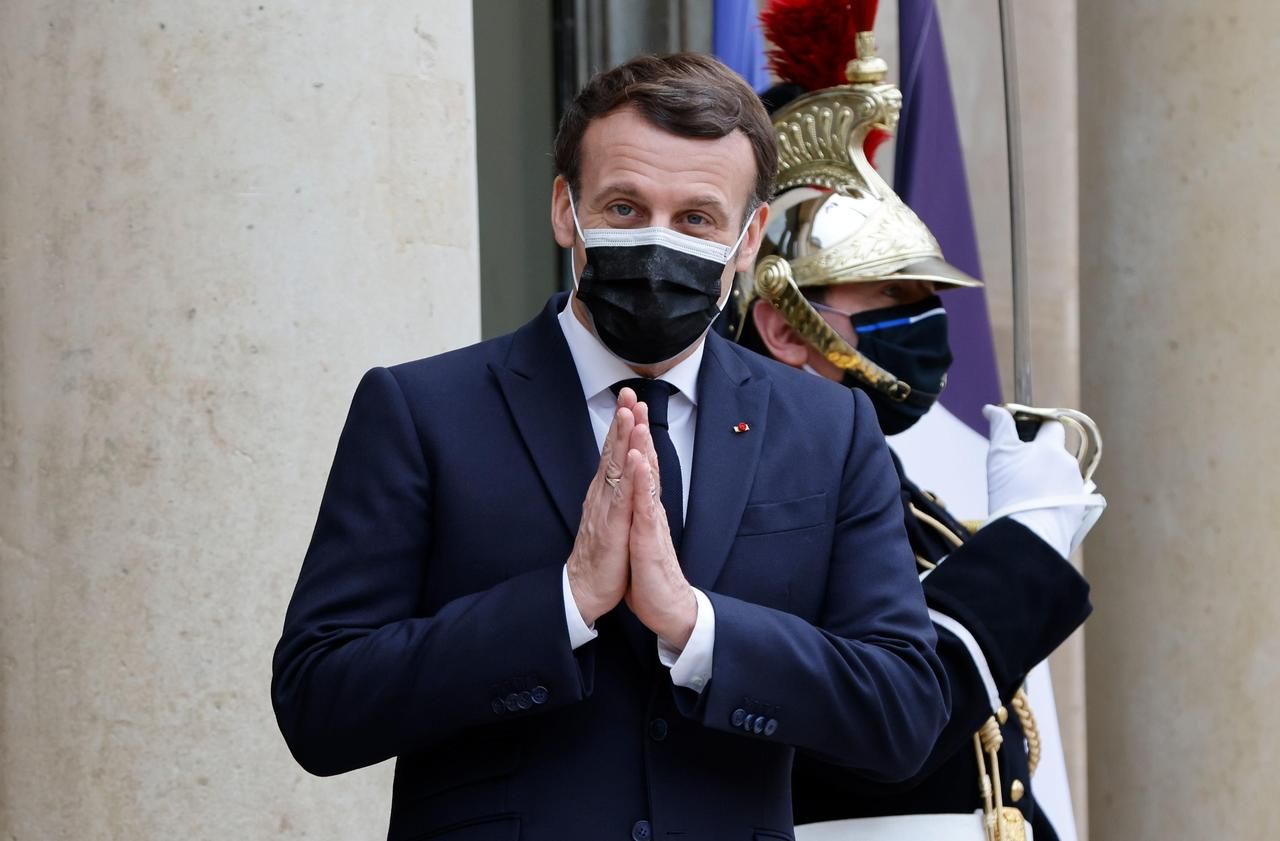