The chilling moment when a beloved musician plays a great song for the first time - Walla! culture

The documentary about Ahuva Ozeri clarifies its importance in oriental music and in general as an Israeli creative singer, but above all, much more than a biographical film, "Ringing Bells" manages to describe how music touches people - perhaps the most important thing to say about writing and documenting popular music

The documentary about Ahuva Ozeri clarifies its importance in oriental music and in general as an Israeli creative singer, but above all, much more than a biographical film, "Ringing Bells" manages to describe how music touches people - perhaps the most important thing to say about writing and documenting popular music

Every person who loves music sometimes wonders what it is like to be a fly on the wall in moments when a really great song was born.

The beginning of the film "Ringing Bells" created by Ofer Pinchasov about Ahuva Ozeri documents such a rare and creepy moment: in front of producer Moshe Debol, the great singer plays on the bulbul-trang perhaps for the first time the song after which the film is named.

It's chilling, because the power of the song is totally there.

Pinchasov accompanied Ozeri, a pioneer creator and singer in oriental music, during the period that recorded this album, which was supposed to mark the beginning of a comeback.

More than 20 years after recording "Where's the Soldier", her debut album whose importance cannot be overstated, she found it difficult to replicate the success.

This time it was supposed to be different - and it was.

Pinchasov then interviewed my aides and photographed her in Neve Tzedek, where she lived, and in the Yemenite vineyard, where she grew up.

Inside these stands an extraordinary documentary protagonist, the kind that documentaries can only dream of: overt, direct (about most things), captivating and funny.

A film that conveys its immense power as a creator and performer.

But in the conversations between the two, a wide-ranging story emerges: the singer's private biography is mixed with the story of the neighborhoods and everything that goes with them, and the story of the founding years of oriental music.

Ozeri, along with more forgotten heroes, were the pioneers before this camp, and her influence - one of the first women composers in Israeli music to sing their songs - is simply enormous, and extends everywhere.

And now, 20 years or more after these filming, they are finally coming out, alongside some complementary interviews.

The film enjoys many qualities, including editing, combining archival material and research (with journalist and researcher partner Dudi Fetimer).

The combination of these features helps to restore the Yemenite vineyard of before Yuval in bright and vibrant colors, and to respect the heritage of a neighborhood that is a world in its entirety.

Whether it's Uri Melmillian talking about the song that Ozeri recorded in honor of Betar Jerusalem's win of the State Cup, or whether it's all documented in tears to the sound of "Where is my soldier", through these things Ozeri's huge power as a creator and performer is evident. These two scenes, as well as others, are a song of praise for what songs can do.

Women choose the best female albums in Israel: the top 10

A heroine of the kind that documentaries can only dream of.

The film was actually signed with a performance by an assistant at the Shantipi Festival, where she hosted Berry Sakharof (the same one who sang about her lover who gave everything she had already at the beginning of that decade) and Mosh Ben Ari (side note: fascinating to think about the hippie wave and its contribution to mainstream oriental music In the late 1990s).

The next big show, which was supposed to take place at Barbie, was canceled with a diagnosis of throat cancer in Ozeri, as the disease robs her of her voice.

Precisely the film's decision to end the story there is a miss, mainly because the next two decades were the moment when it finally gained recognition.

We will mention the "sticker song" of the snake fish in which she was a guest and his "that man" was a partner with Yehudit Ravitz, but also the line of innovations to her songs ("Emmy Emi" performed by Dudu Tessa, one of the best recordings of his career, "Bells" Performed by Aya Korem, an entire album by Daklon and Sagiv Cohen), and the album from her songs that spawned one of the best songs of the previous decade: "Above Me Silence" with Shai Tsabari.

But Sabri, Ravitz, Tessa or Sha'anan Street are not interviewed in the film, and so its influence on future generations of Israeli music is missed, even though it is evident in all its wings.

As with Meir Ariel (his, by contrast, it happened after his death), the late recognition and re-transformation into an icon is a very important part of the story, both private and general.

Either way, "Bells Rings" joins the shelf of the more successful musical documentaries made here in recent years, and will hopefully help discover the songs of assistants to a new generation that has not had the privilege of doing so in its lifetime.

The chilling moment when a beloved musician plays a great song for the first time - Walla! culture

The Redemption of the Forgotten Singer: It's hard not to get excited about the docu "Raymond al-Bidawiya" - Walla! culture

New Referee: Ninet Tayeb will join next season of "The Next Star" - Walla! culture

"These are the years of the masks": Get Shlomo Artzi's Corona song - Walla! culture

Chadwick Bozeman may have died in August, but it could be that this film will bring him an Oscar - Walla! culture

Life gives lemons: we did not expect such a punch in the stomach from the opening episode of "Stisel" - Walla! culture

When even Shlomo Artzi and Shalom Hanoch are desperate for the situation, it is not clear what will save us - Walla! culture 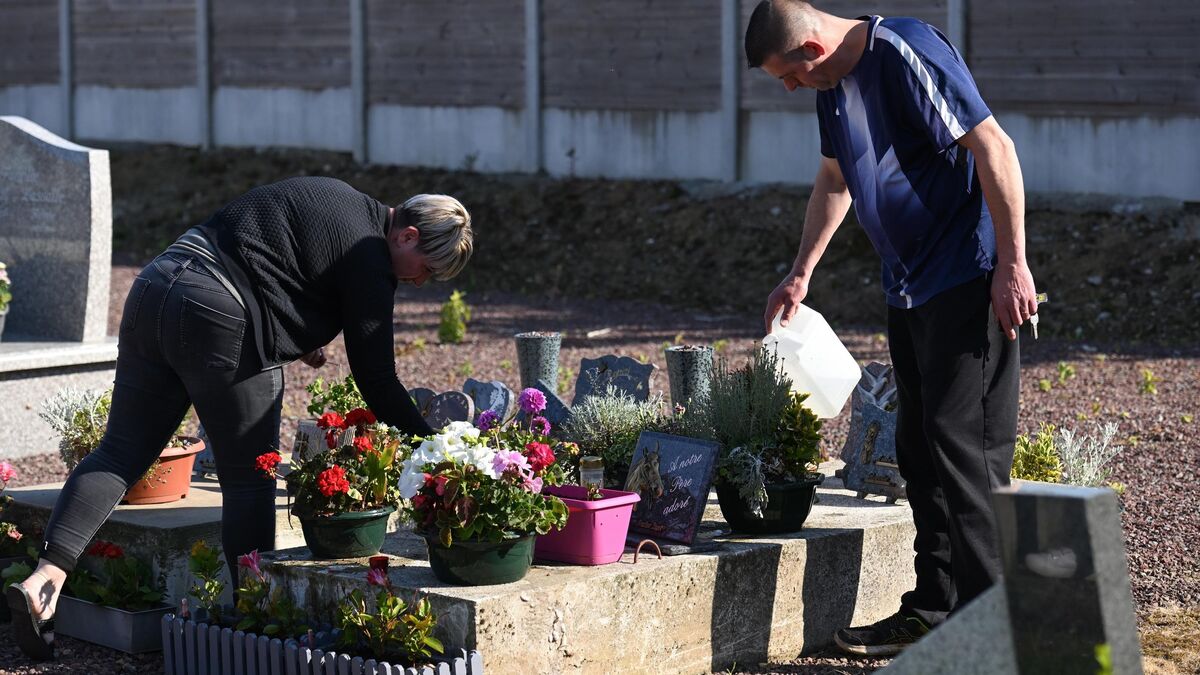 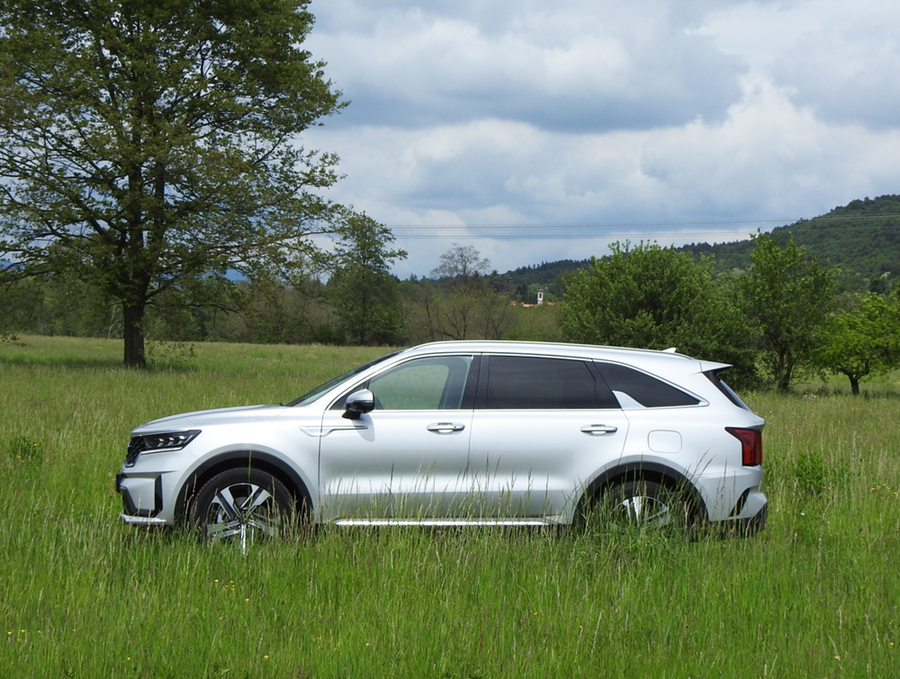